The pop star uploaded the sweet snap to her 76.5 million followers and it immediately got tongues wagging. 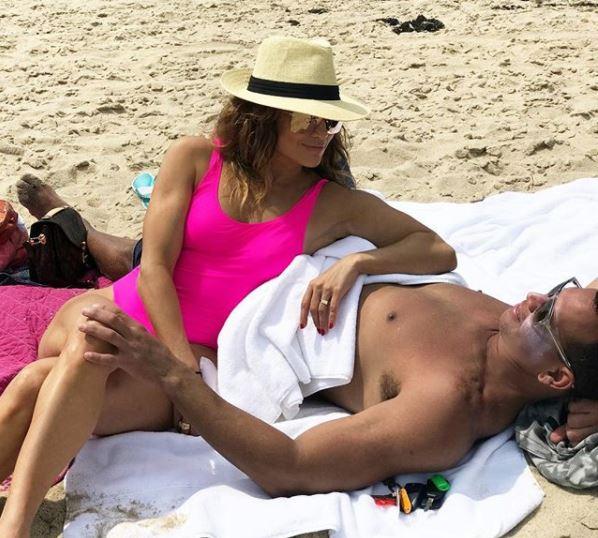 The multi-hyphenated superstar posted a snap of her and beau Alex Rodriguez reclining on the beach.

The sexy star wore a hot pink swimsuit and fedora hat that made her look every inch like her Jenny From The Block self.

And she captioned the post: "It’s the lil quiet moments that matter the most…", accompanied by heart emojis. 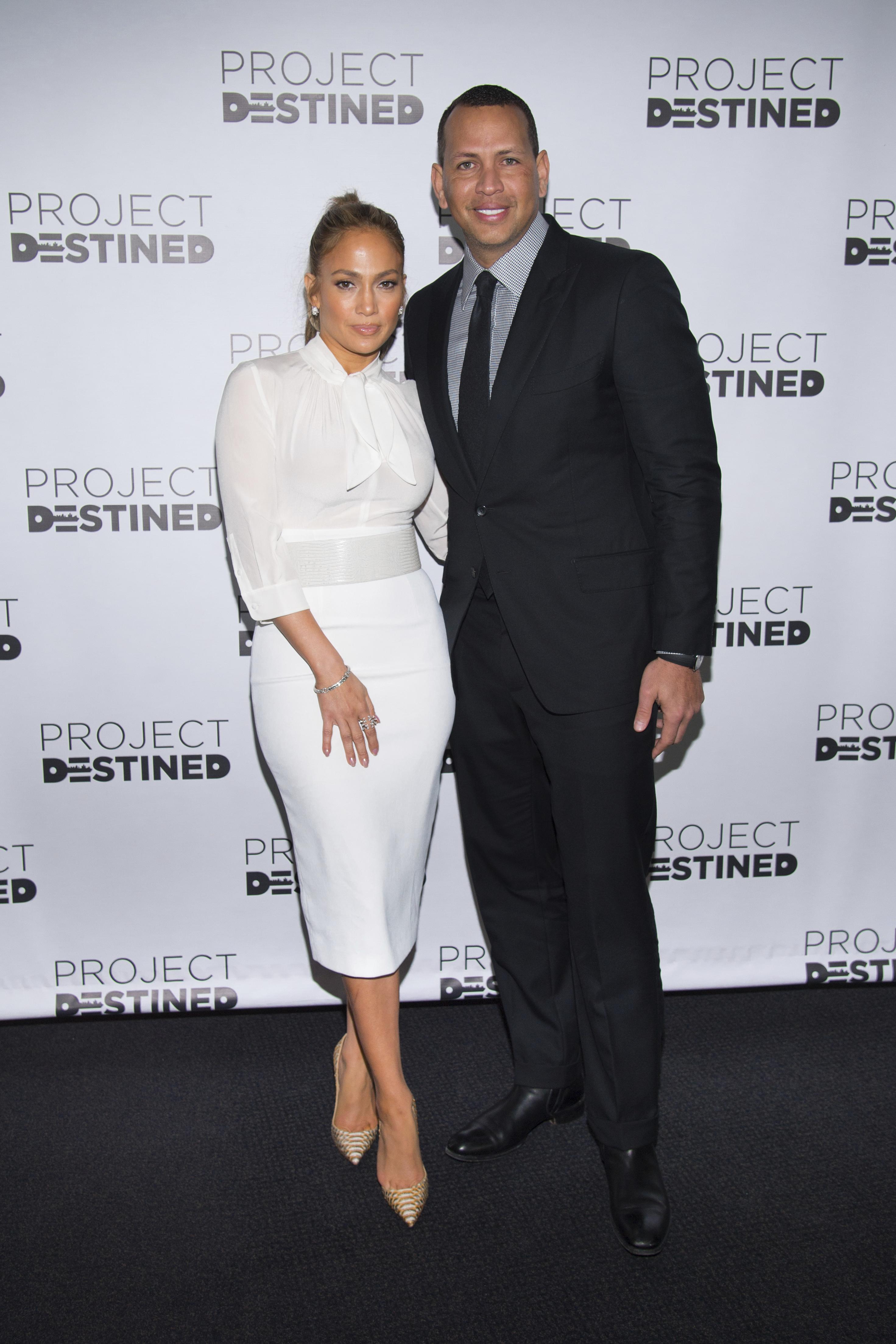 But it wasn't Jenny's sensational physique that got fans talking, nor the sweet couple snap, but rather the stonking ring on her left index finger.

With her arm sprawled across Alex's athletic torso, it would be difficult to miss the bling ring.

And eagle-eyed fans most certainly didn't miss a trick. 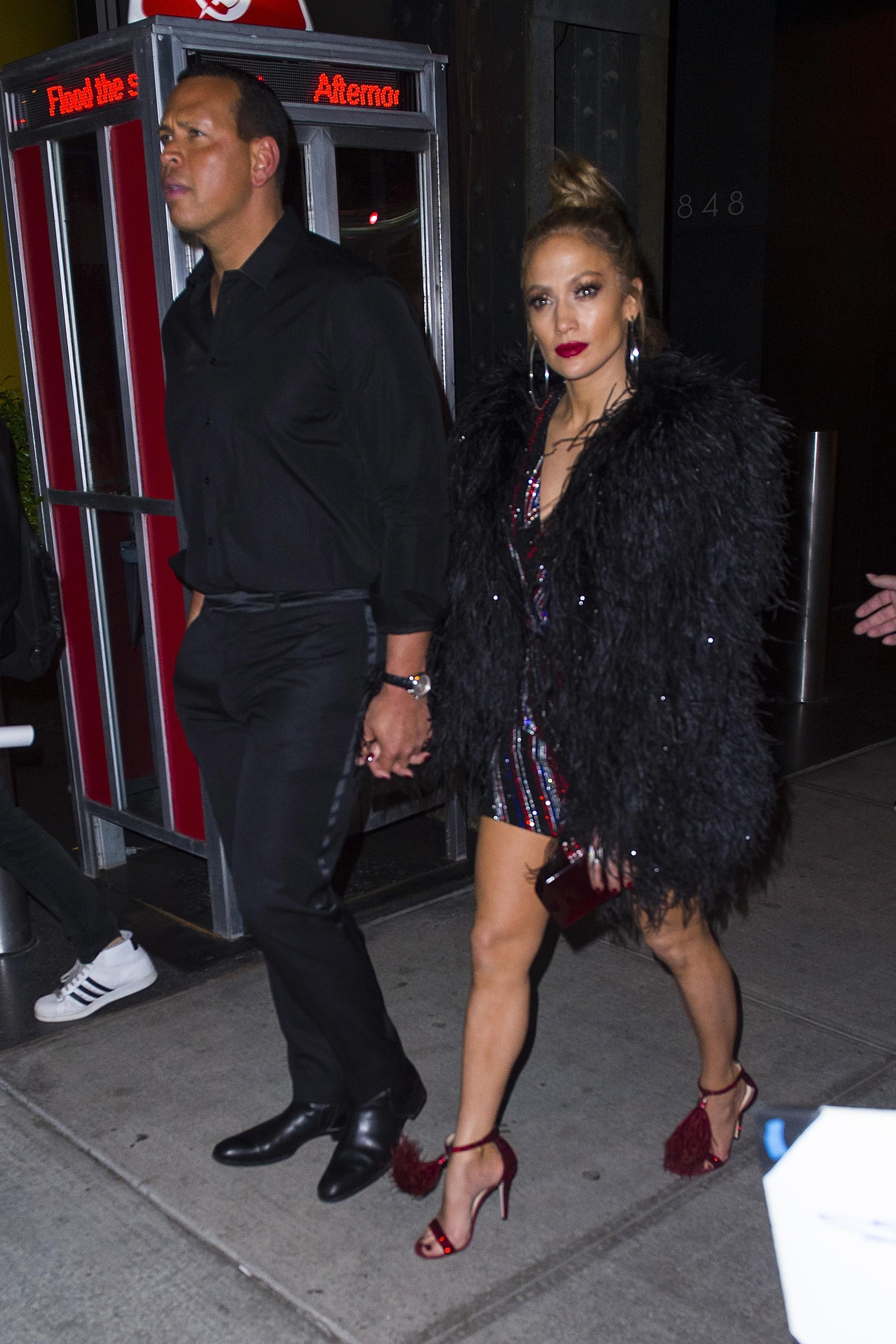 While another querried: "Is that an engagement ring Queen Lopez?"

Some were quick to get defensive over their idol: "Why is everyone so concerned bout them getting married- just let THEM ENJOY LIFE AS IT IS."

And others simply confirmed that the power couple are the perfect match: "Does anyone else feel like JLO and ARod we’re made for each other?"

After being posted for just six hours, the pic had already gained more than one million likes and countless comments. 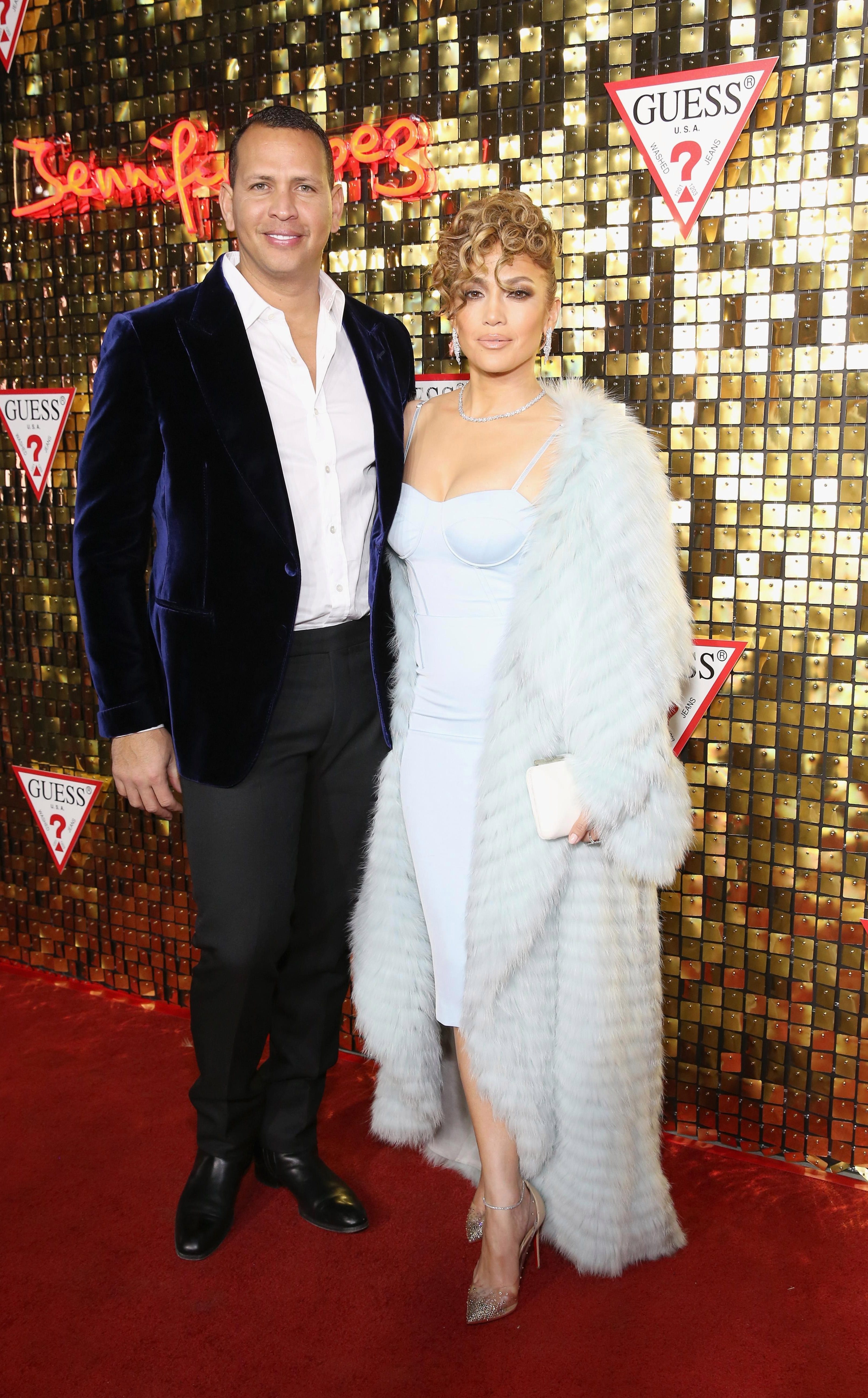 The pair sent the rumour mill in full motion when they were spotted buying jewellery on Valentine's Day.

The superstar singer and her sportsman partner headed to two different stores in Miami on the most romantic day of the year.

And the pair splashed out on a swanky £10million New York apartment together which again fuelled speculation of an engagement.

Both Alex and Jennifer also have separate properties in Miami and Los Angeles – but this was the first pad they bought together.

The couple have been dating for just over a year having first got together in February 2017.

Jennifer has previously been married three times to – Ojani Noa, backing dancer Chris Judd and Latino crooner Marc Anthony with whom she shares her twins Emme and Max.

While Alex has been married once before to Cynthia Scurtis who is the mother of his two children.

We pay for videos too. Click here to upload yours