The 42-year-old actress showed off her pregnancy glow in a revealing photo where she wore just a teeny-tiny bikini. 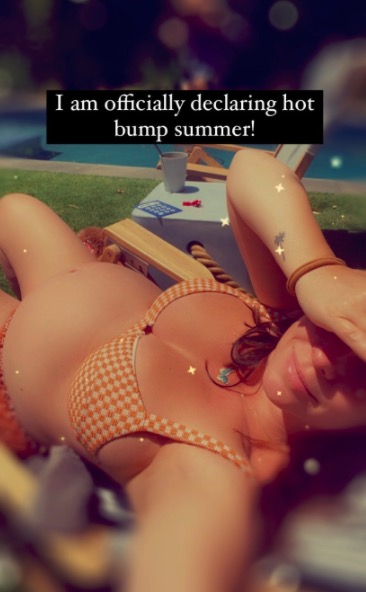 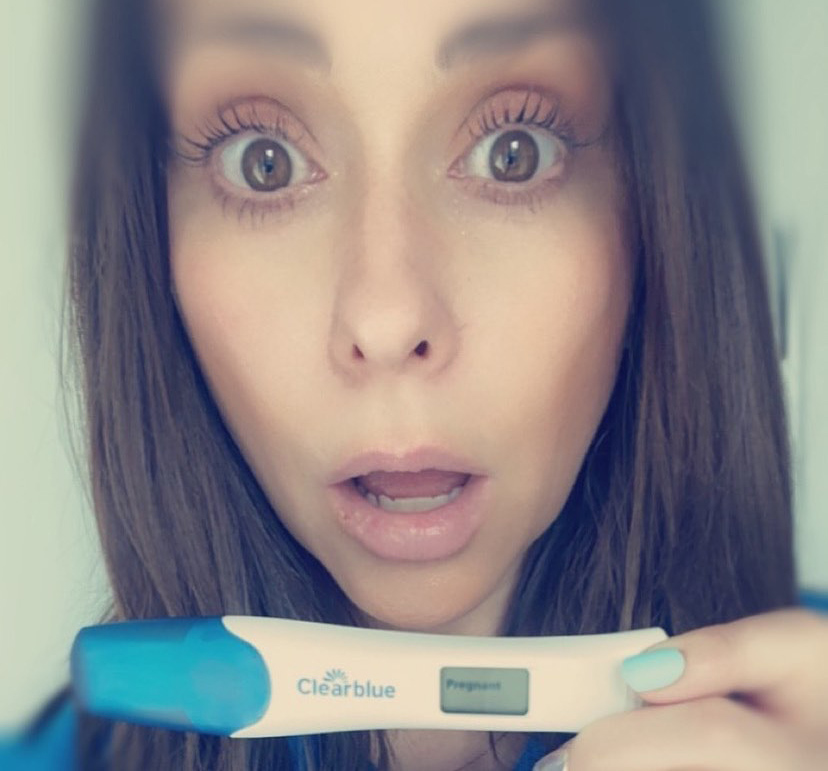 As she laid on a sunbathing chair in her backyard, the I Know What You Did Last Summer star bared her full belly.

She wore a yellow checkered two-piece swimsuit that plunged at the neckline to show off her chest.

“I am officially declaring hot bump Summer,” she captioned the selfie.

Jennifer first revealed the exciting news last week and claimed that the pregnancy was a “total surprise.”

She wrote on her Instagram as she shared a picture of her positive pregnancy test: "Oh baby! 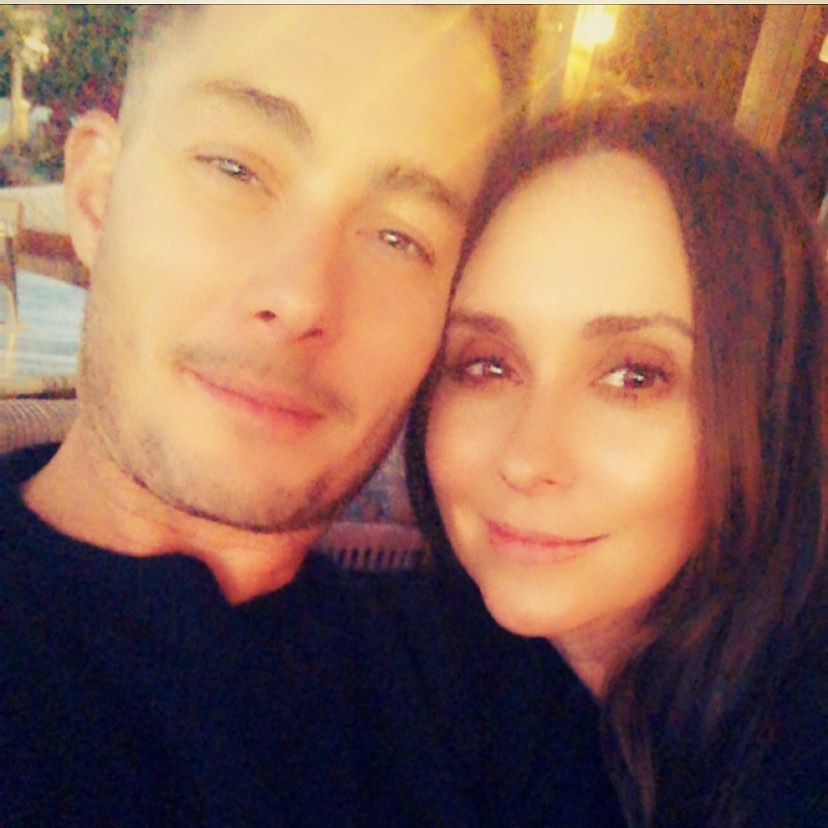 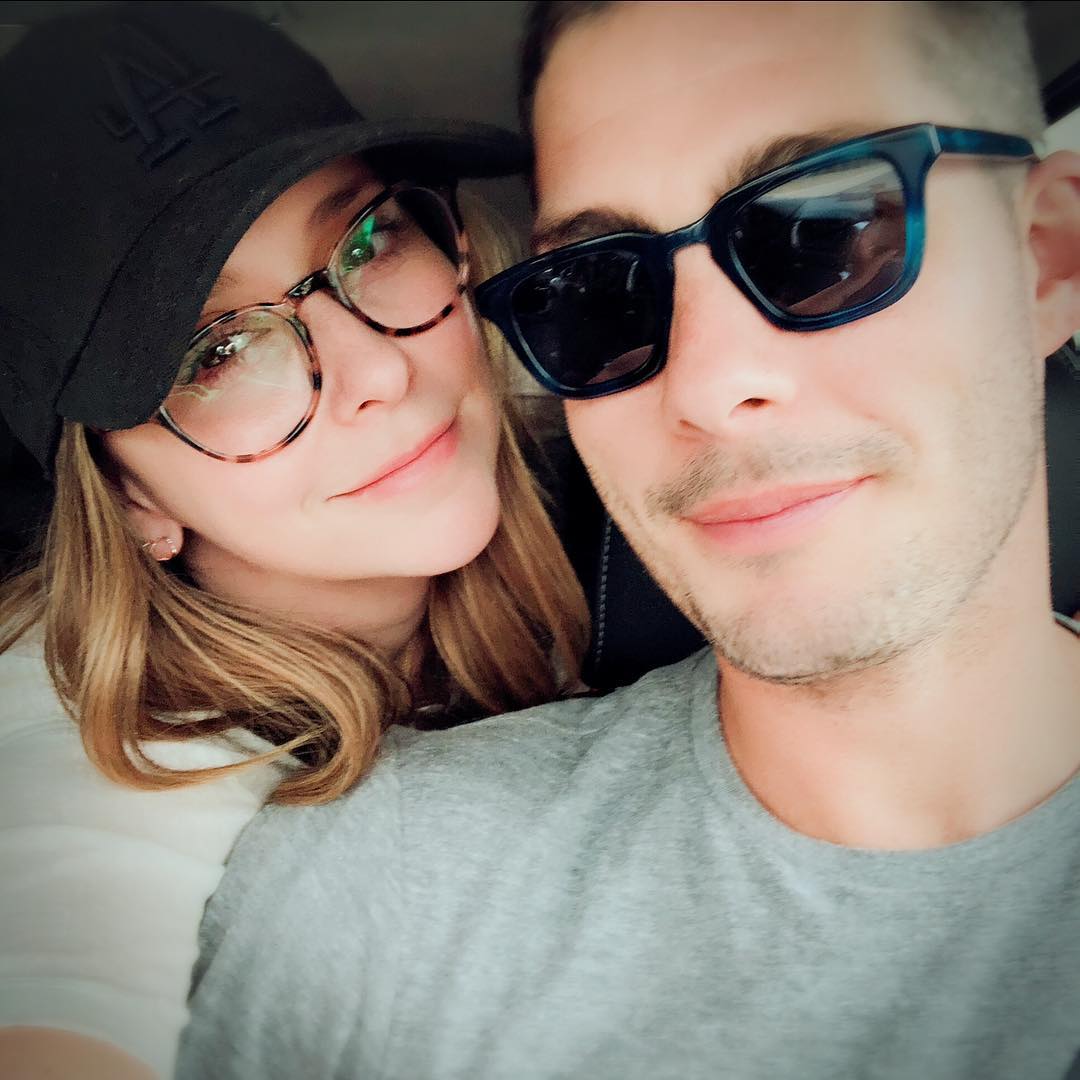 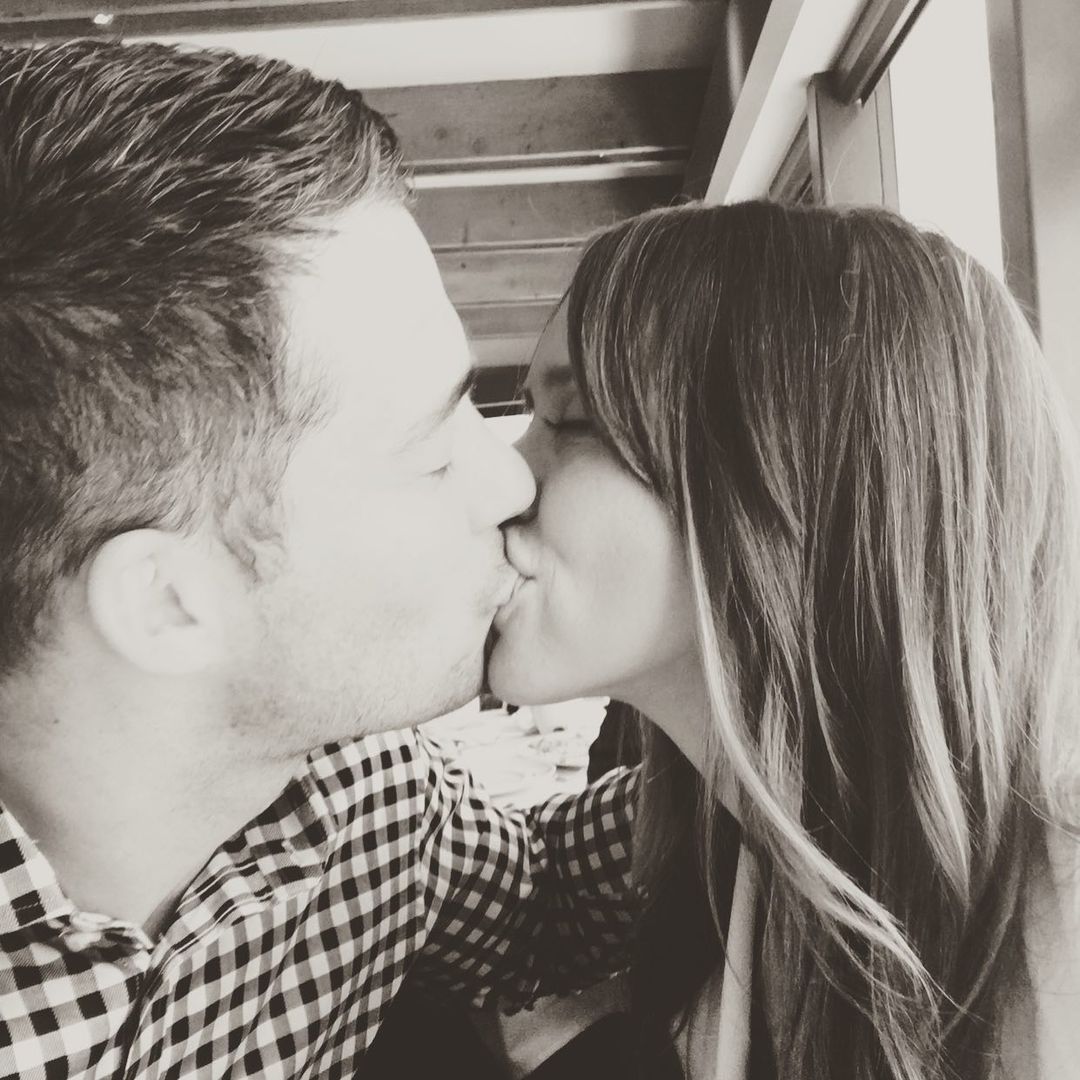 "We have another one on the way. So excited to finally share this news with all of you.

"Thank you @clearblue for being part of our journey and giving us a platform to share this news!”

She already shares son Atticus James, 5, and daughter Autumn James, 7 with her husband.

Recently, the real-life couple played partners on-screen during the latest season of the hit show, 9-1-1. 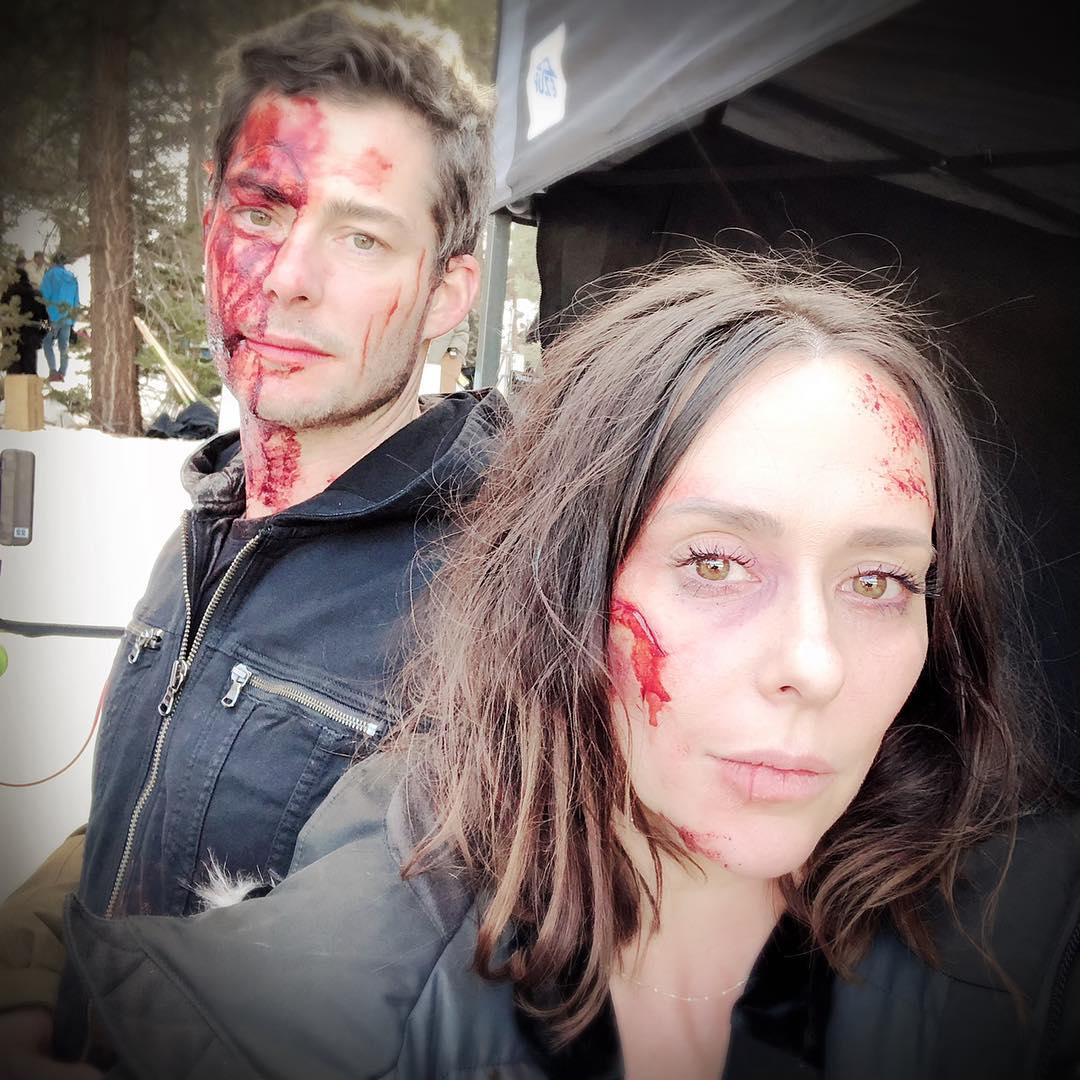 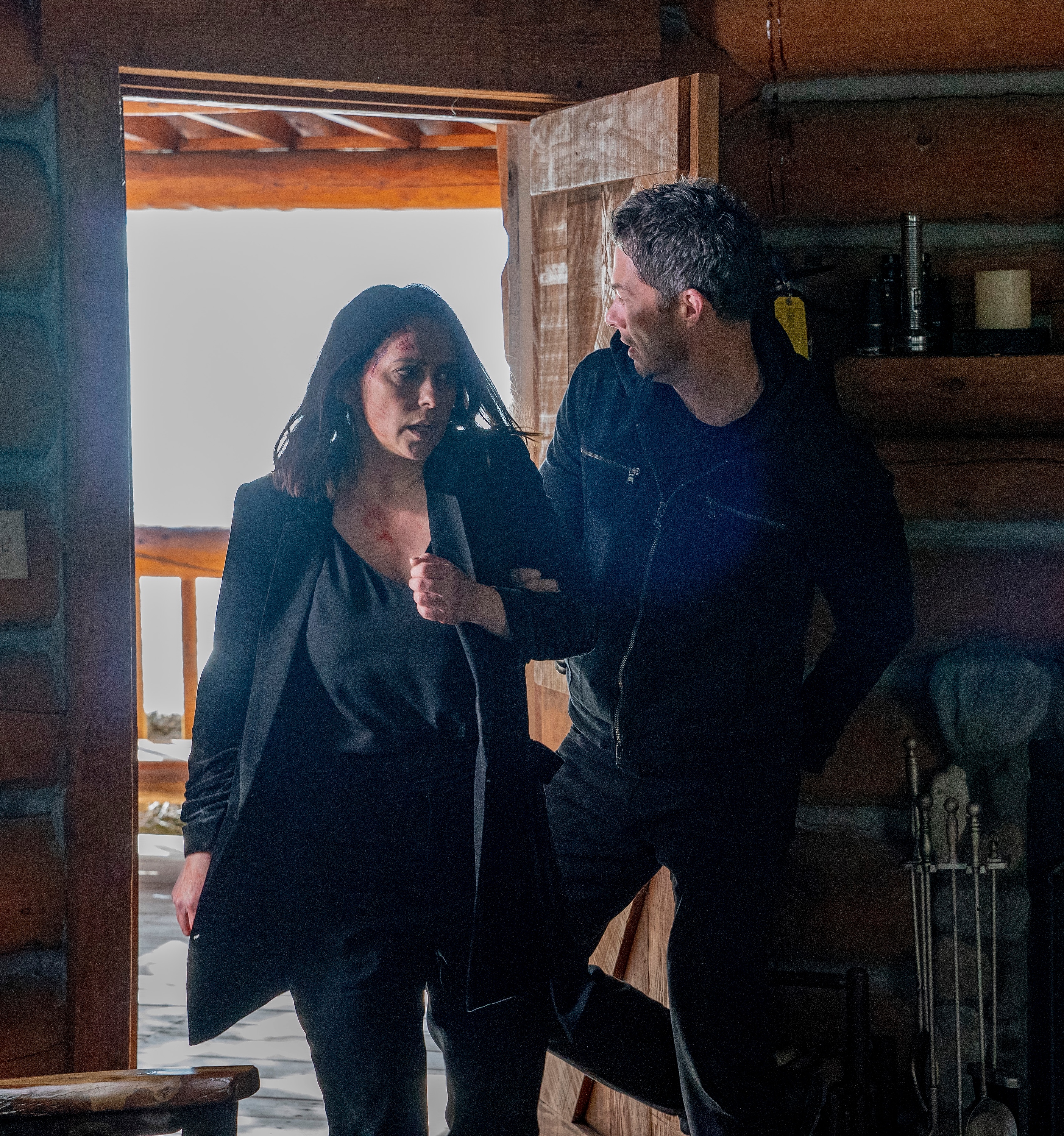 Jennifer played Maddie Kendall – who is abused by her husband, Doug – played by Brian.

She discussed how the couple are thrilled for their unexpected pregnancy news earlier this week.

In an interview with PEOPLE she said: "We had always been open to a third…

“But definitely didn't think in the crazy year that the entire world was having that it would necessarily be this moment,” she told the outlet.

Jennifer continued: ”I feel like we've been able to so far raise two really special kids who will be great role models. 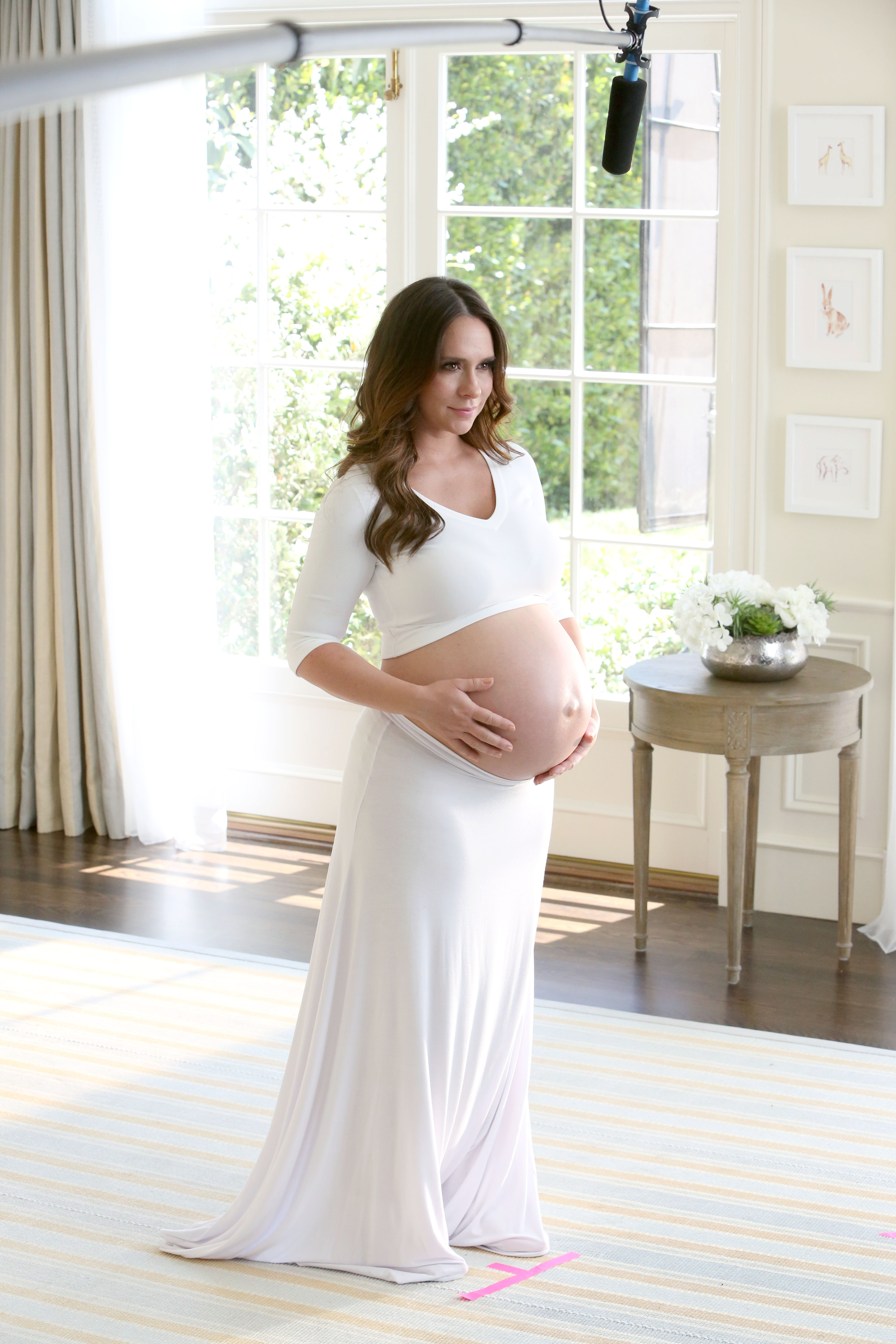 "This has been such a pleasant, beautiful, surprising gift in this time to be able to get to do all that again with another little human.”

And as to how she found out she was pregnant, she revealed it was her five-year-old son who insisted she buy a pregnancy test.

"One night, my kids and I were laying in bed watching TV and a Clearblue commercial came on television.

"My son out of nowhere was like, 'Hey Mommy, you should order one of those in case there's a baby in your belly,'" she remembered.

"I was like, 'How rude! I just ate a big dinner. What is he talking about?' It stuck with me, and they've been asking off and on for a year or so for a sibling. 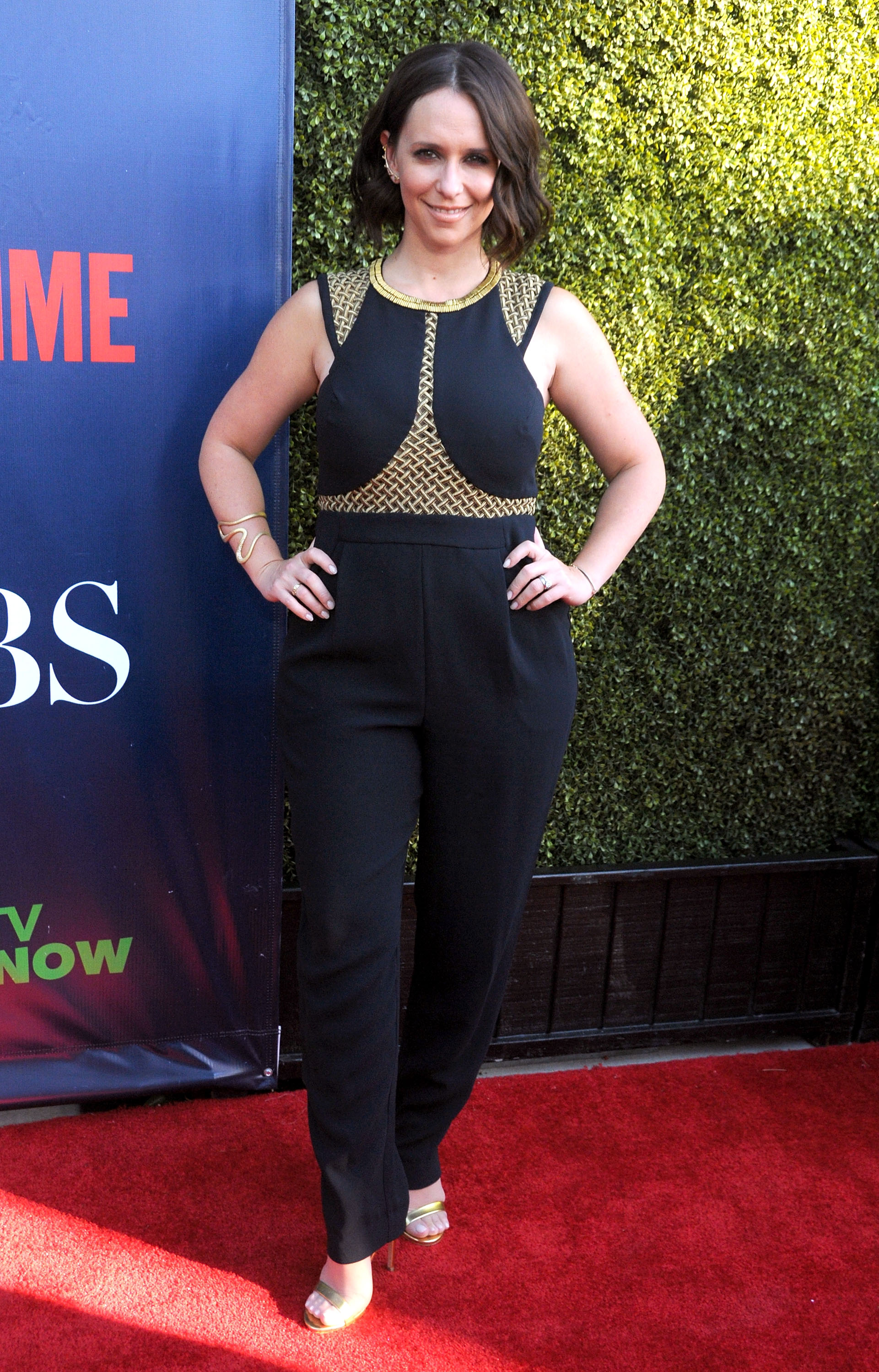 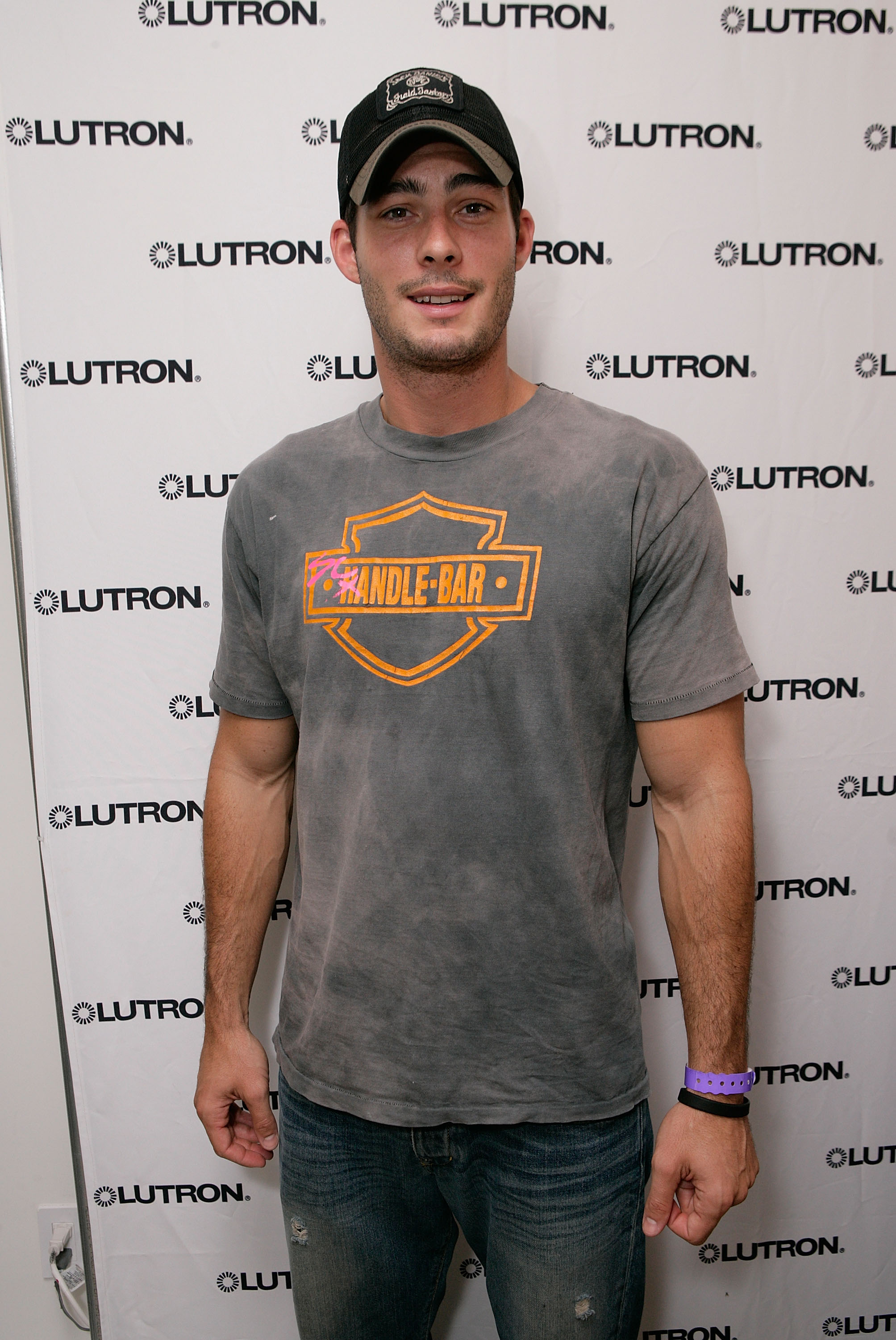 "We weren't closed off to the idea, it just wasn't something that we were actively thinking about.”

She continued: "I was like, 'Wow, this is really interesting that he put it out there in the universe and there it was.' I had used Clear Blue tests before, and it was just really funny that he saw that commercial and said that out loud.”

However, the movie star added that her two kids are very “excited" for their new brother or sister.