Jennifer and fellow comedienne, Dawn French, explained they have both been asked to be part of Strictly Come Dancing. While the show is much-loved by BBC viewers, the pair listed a number of reasons why they have both rejected the opportunity. The pair explained they felt it is “terribly undignified” and wouldn’t be given the younger professional dancers they wanted.

Jennifer added she finds the rehearsal videos “pathetic” and wouldn’t want anyone to see her learning the moves to the Waltz or Cha Cha.

“I would do it if it wasn’t for the background films. Oh it’s pathetic now,” she explained.

“I’m not saying I don’t like watching it but I have to say, being on it would make me cringe. 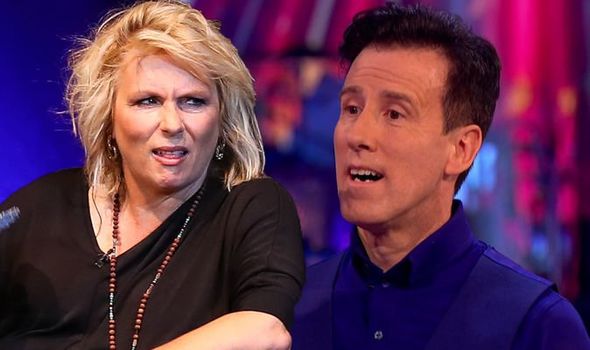 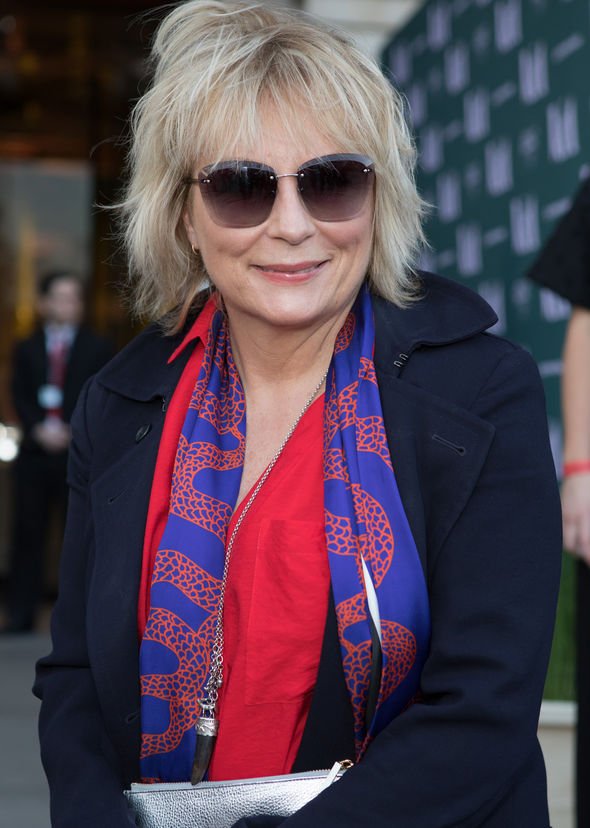 The comedienne went on to explain she doesn’t want to be “laughed at” if she fails to impress viewers or the judges.

She remarked: “We’re up to make people laugh, we’re not up to being laughed at. And that’s the big difference.

“I sort of think that’s possibly going back to our beginnings of why we went into comedy.” 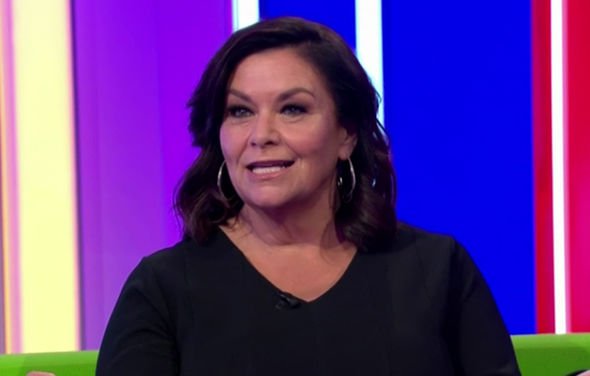 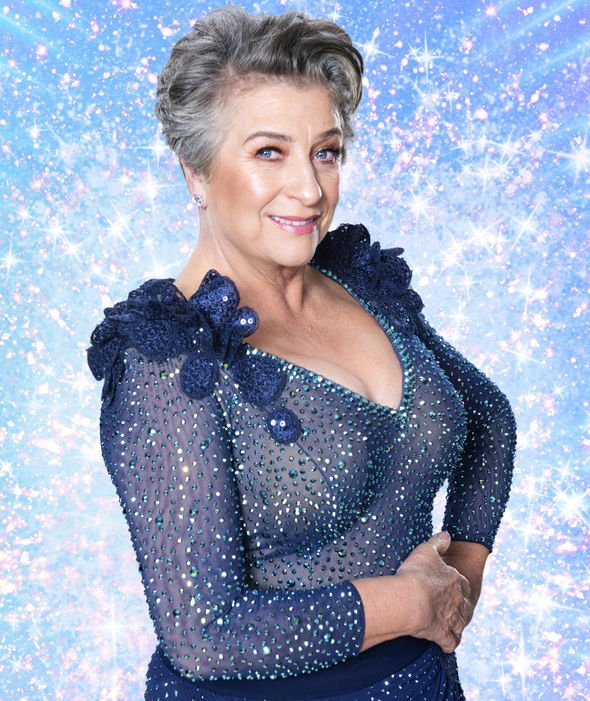 Friend and former co-star Dawn agreed, explaining she would not want to be a joke act like former politician Ann Widdecombe.

“They’ve approached me in a circling way before,” she recalled.

“The problem is if I did it, I’d want to do it and properly dance.”

Dawn added: “At this age, you’re not taken seriously. Also if you’re from comedy, they want to shoot you out of a cannon like Ann Widdecombe and I don’t want that.

“I want the nicest dress, the most elegant other dancer and to take it seriously and nobody would want that.”

Speaking about the reaction to her signing up, Caroline revealed: “I have never in 50 years of working in showbiz had a reaction like it to anything I have ever done.

“People are thrilled, absolutely thrilled. Honestly, I’m really not exaggerating. I’ve never known anything like it.

“Everywhere I go, people are like, We can’t wait. Oh my god, we’re so glad you’re doing it. That’s so exciting. It’s been so delightful.”

Caroline said she wanted to take part in the show after her play at the National Theatre was “cut short”.

“I was reeling a bit from that,” she explained. “Then Strictly came, and I thought, this might be something just delightfully fun.

“It’s pretty bleak out there for people at the moment and I wanted to do something for myself that was joyful, but also for all of us, my family and friends and, God Almighty people love it. It was definitely the right choice.”