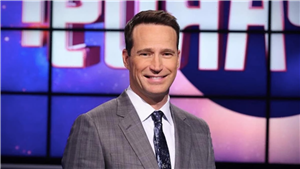 But Sony quiz show topped all other syndicated series the week ending Sept. 19 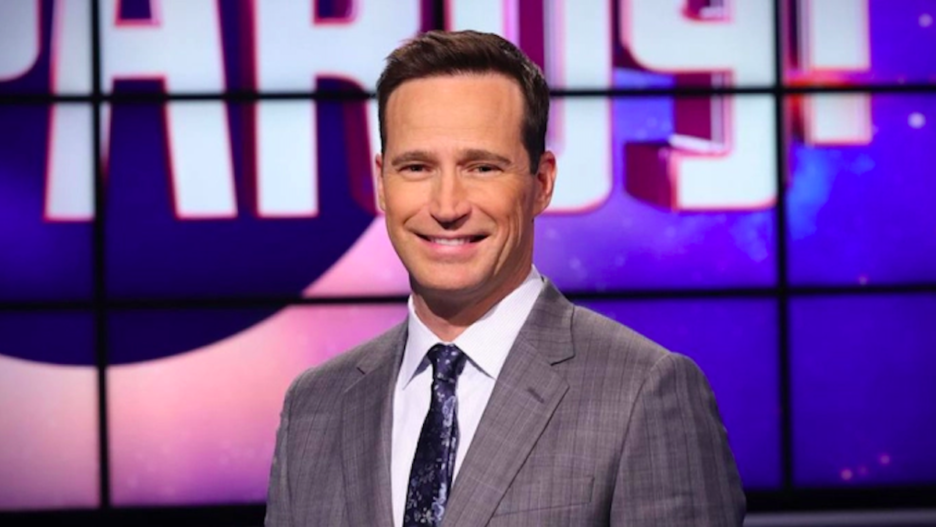 “Jeopardy!” drew a 5.1 rating with Richards. It ranked second among all syndicated shows and to a “Family Feud” 5.3 rating. “Wheel of Fortune” ranked third with a 4.8 rating.

“Judge Judy” was the fourth-highest-rated syndicated show, posting a 4.5 rating. It easily topped the courtroom category; we’ll get to talk shows in a bit. 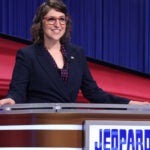 That “Jeopardy!” rating was up 24% week to week, but the previous weeks were all “Tournament of Champions” reruns. The “Family Feud” rating was actually down 5% from its prior week.

“Jeopardy!” was the only game show to grow from the same week last year. With the return of champion Matt Amodio, who continued his 18-game winning streak to start the new season, the Sony quiz show rose 2% year over year.

There was likely some viewer intrigue for Amodio, and even more trainwreck tune-in for the lone Richards week. 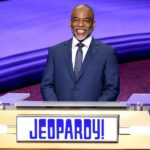 “Dr. Phil” and “Live With Kelly and Ryan” tied atop the talk shows, each with a 1.7 rating.

Richards exited as permanent host of “Jeopardy!,” which has just entered its 38th season, just one day after it returned to production, following the resurfacing of a gender discrimination lawsuit from his time with “The Price is Right” and multiple misogynistic comments he made on a podcast he co-hosted last decade. Richards taped five episodes before he was also ousted as the show’s executive producer. 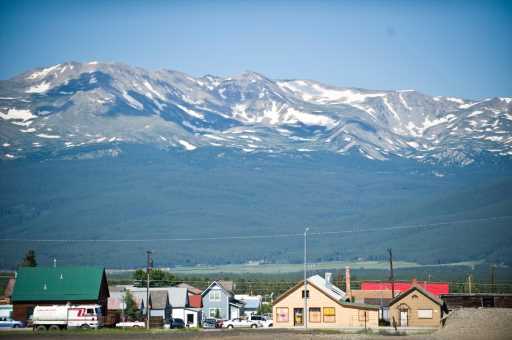 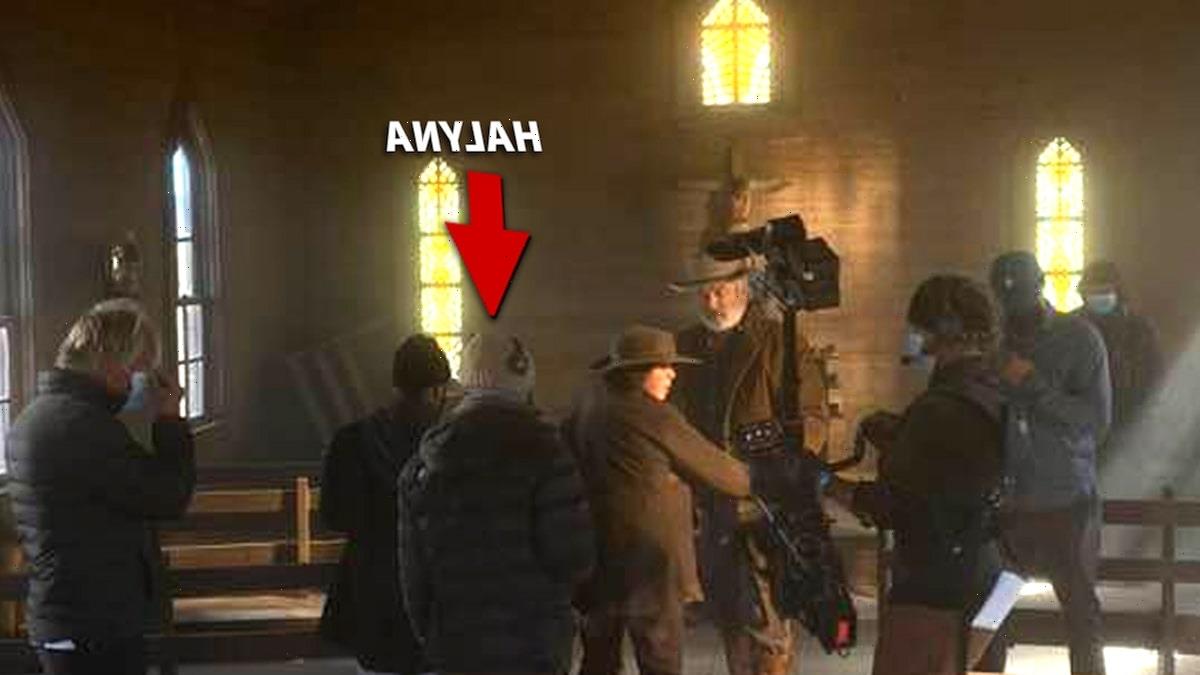