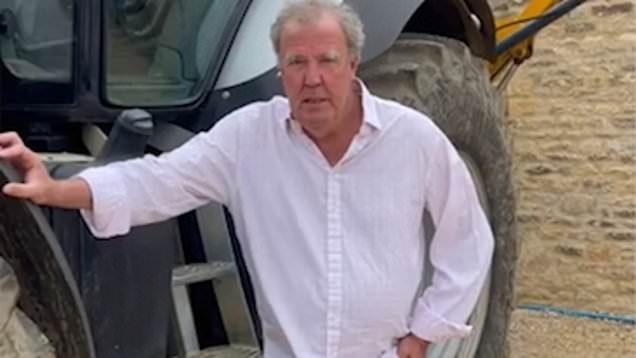 A change of pace from petrol-head Jeremy’s usual shows like Top Gear and The Grand Tour, Clarkson’s Farm, which premiered on Amazon Prime Video in June, saw the presenter attempting to tend to his Diddly Squat Farm in Oxfordshire.

After the success of the first eight episodes, Amazon Prime Video has renewed the documentary for series two, to bring us ‘more laughs, triumphs and tribulations, and of course more farming faux pas from the farm, as we follow their next agricultural adventure’.

Jeremy, 61, said: ‘I’m absolutely delighted that, once again, you’ll be able to spend some time with Cheerful Charlie, Gerald, Lisa and of course, Kaleb. We are such a happy team.’

Dan Grabiner, head of UK originals at Amazon Studios, said: ‘Clarkson’s Farm is Jeremy’s unfiltered love letter to farming. It is that authenticity, charm and humour, combined with the farm’s fantastic characters, which have made the series such a remarkable hit with audiences.

‘We are delighted to be joining the team for another year-in-the-life of Diddly Squat, and wish Kaleb and farmers across the country luck as Mother Nature continues to take revenge on Jeremy.’ 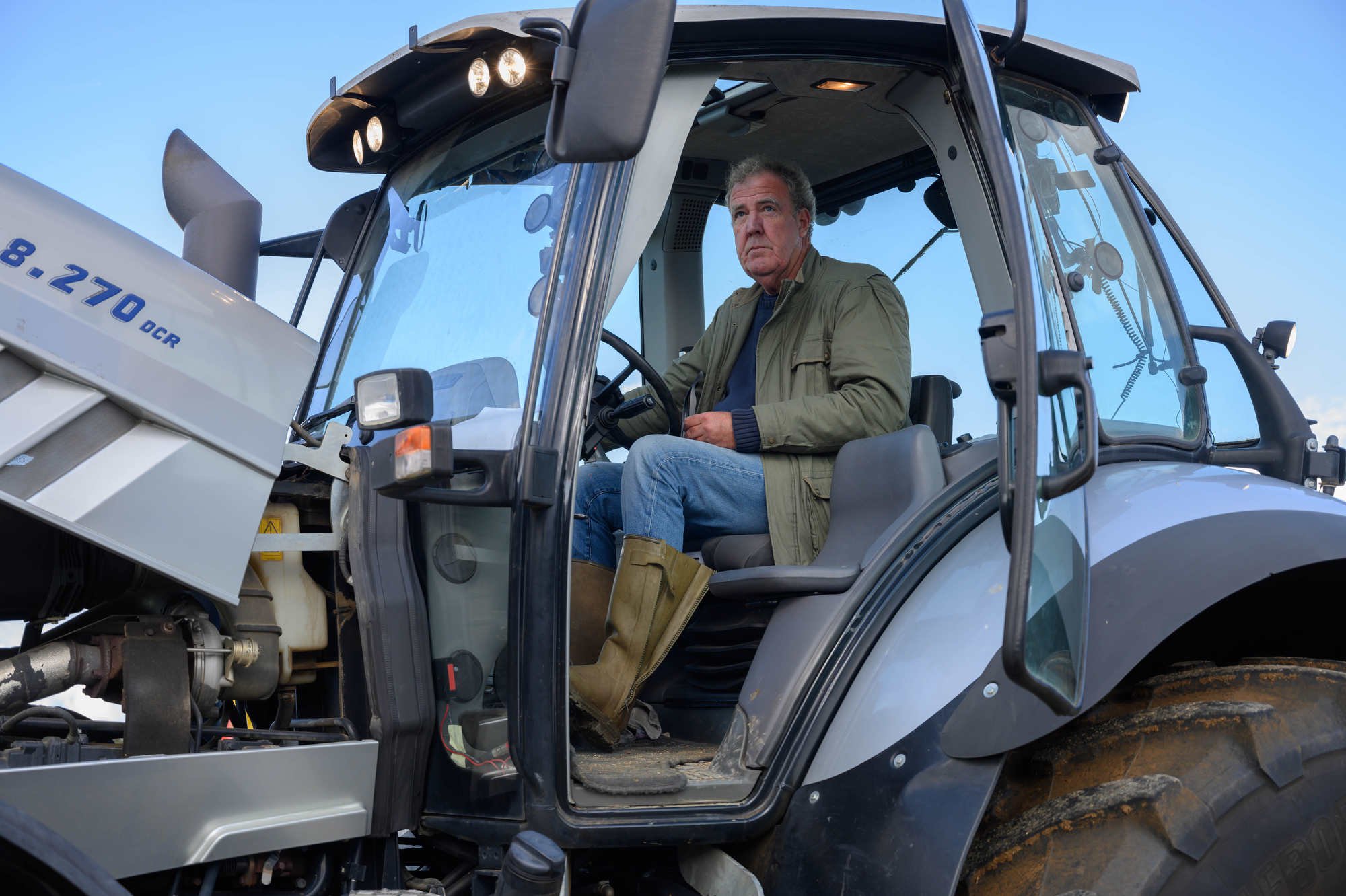 The news comes after Jeremy asked fans to write to Amazon, begging for a second series, having revealed they had yet to be recommissioned.

When asked earlier this month by a fan whether more episodes were on the way, the presenter tweeted: ‘No. We aren’t. Write to Amazon, it’s their decision.’

He had previously said he was ‘hopeful’ that they would be given more episodes, having been shocked by the positive reaction to Clarkson’s Farm.

Speaking about his experiences since taking over the running of the farm in 2019, the motoring journalist explained at the series launch: ‘I woke up every morning at six o’clock and just thought, “I can’t wait to get back out there on my tractor and do a crop walk or spot all the little diseases that wheat has or barley has.”

‘It was just so different to what I normally do, and we were made key workers, which if I’d been driving round corners while shouting, which is what I have done for the last 30 years, I wouldn’t have been made a key worker, but I was because I was providing food.’

Jeremy bought the 1,000 acre farm in the Cotswolds in 2008, and it was tended to by a local worker who Jeremy hired on a contract basis.

However, after the villager retired, Jeremy decided to try his hand at farming with the help of a number of locals, including Kaleb Cooper, a young farm worker who has become a fan favourite due to his small town life and his wealth of farming knowledge.

The first series charted Jeremy’s antics as he opened a farm shop, battled with rotting crops, dealt with the effects of the Covid-19 pandemic and assisted in the birthing of lambs.

Clarkson’s Farm is available to stream on Amazon Prime Video.