The Grand Tour host, 58, said Alex Mills – otherwise known as Twitter user Viper007Bond – was "important" to the Top Gear family and was partly behind its success. 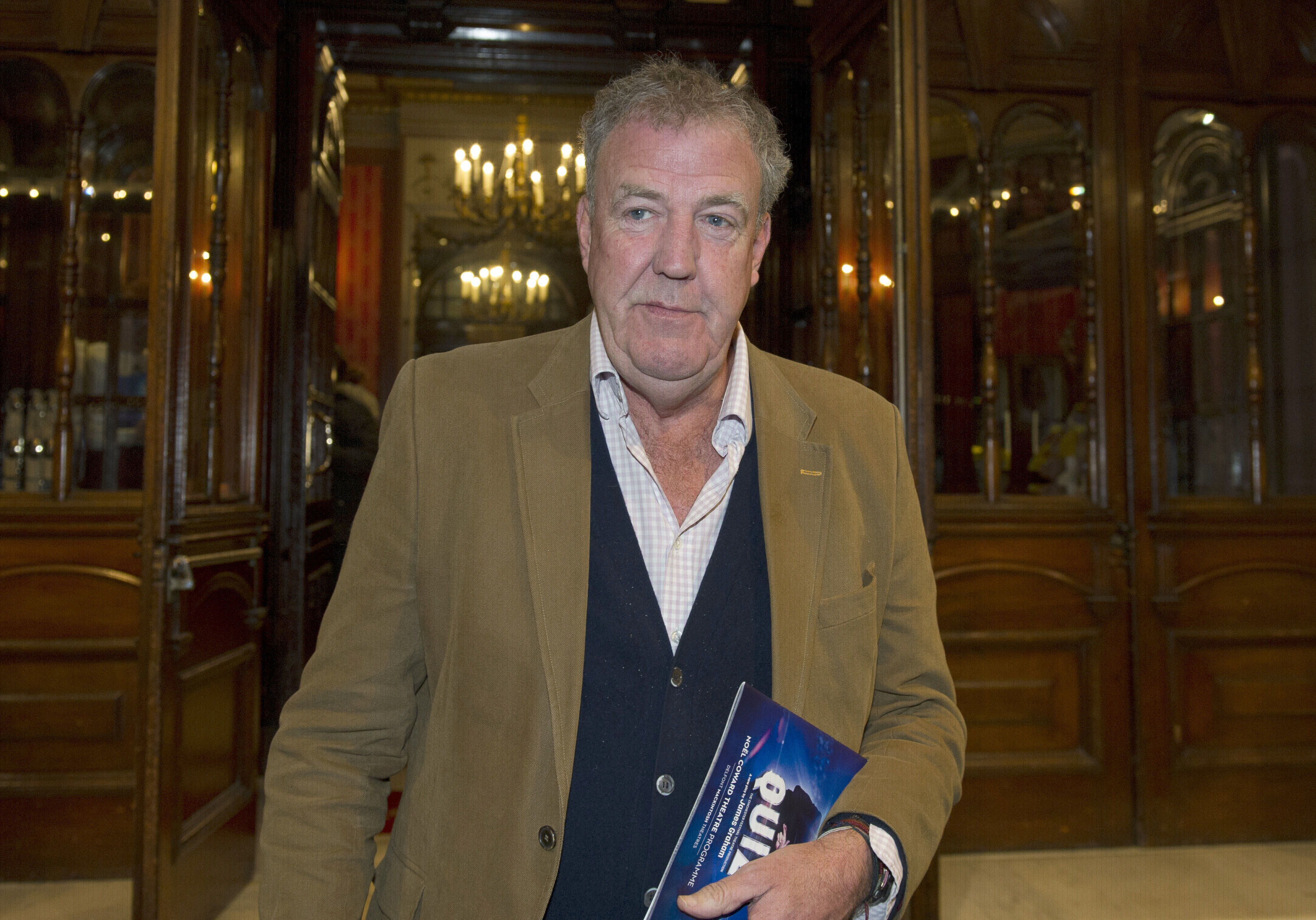 Alex – who hailed from Portland, Oregon – had been fighting the disease for two years before passing on February 27.

After learning of his fan's death yesterday, Jeremy tweeted: "I hear Viper007Bond has died of leukaemia. My condolences to his family.

"He was important to the success of Top Gear. I listened to him."

Jeremy's sentiment was echoed by thousands of other Twitter users, with one declaring he had left "one hell of a legacy".

His family announced his death on his personal blog last month, writing: "Alex was with his family when he passed peacefully earlier today, Wednesday, February 27th.

"We would like to thank everyone across the globe for their love and support.

"It meant a lot to us and Alex to hear from so many people. He really enjoyed reading all of the comments, letters, and cards. 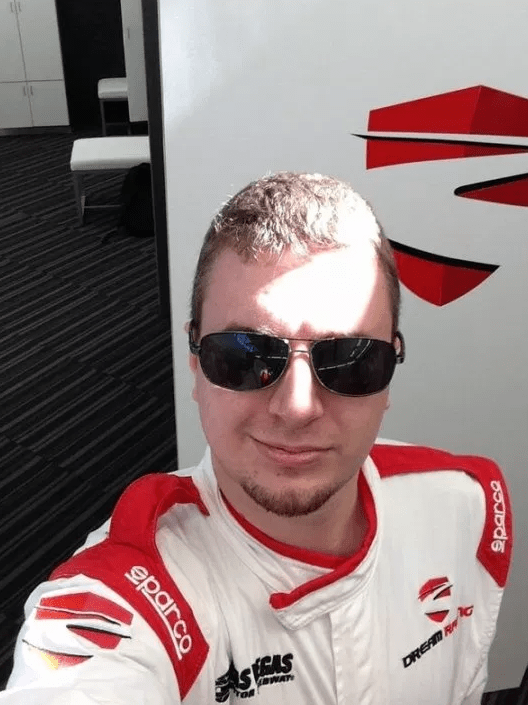 "We’re so grateful for the time we had with him. He will be missed."

As well as Jeremy, Alex  seemed to have another famous fan in Barrack Obama as the former US President also follows him on Twitter.