JEREMY Kyle has spoken out for the first time since his chat show was scrapped, admitting he felt "scapegoated". 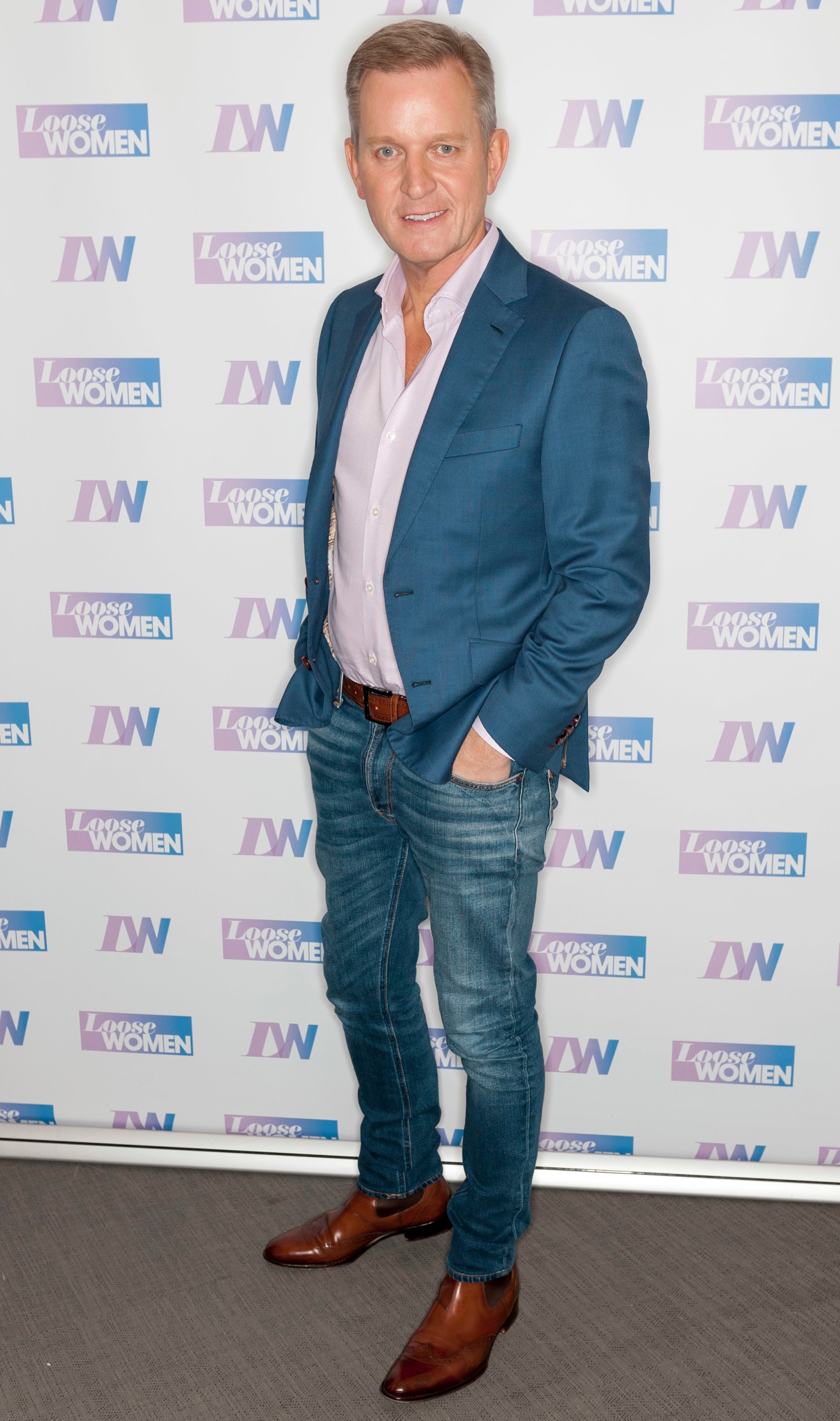 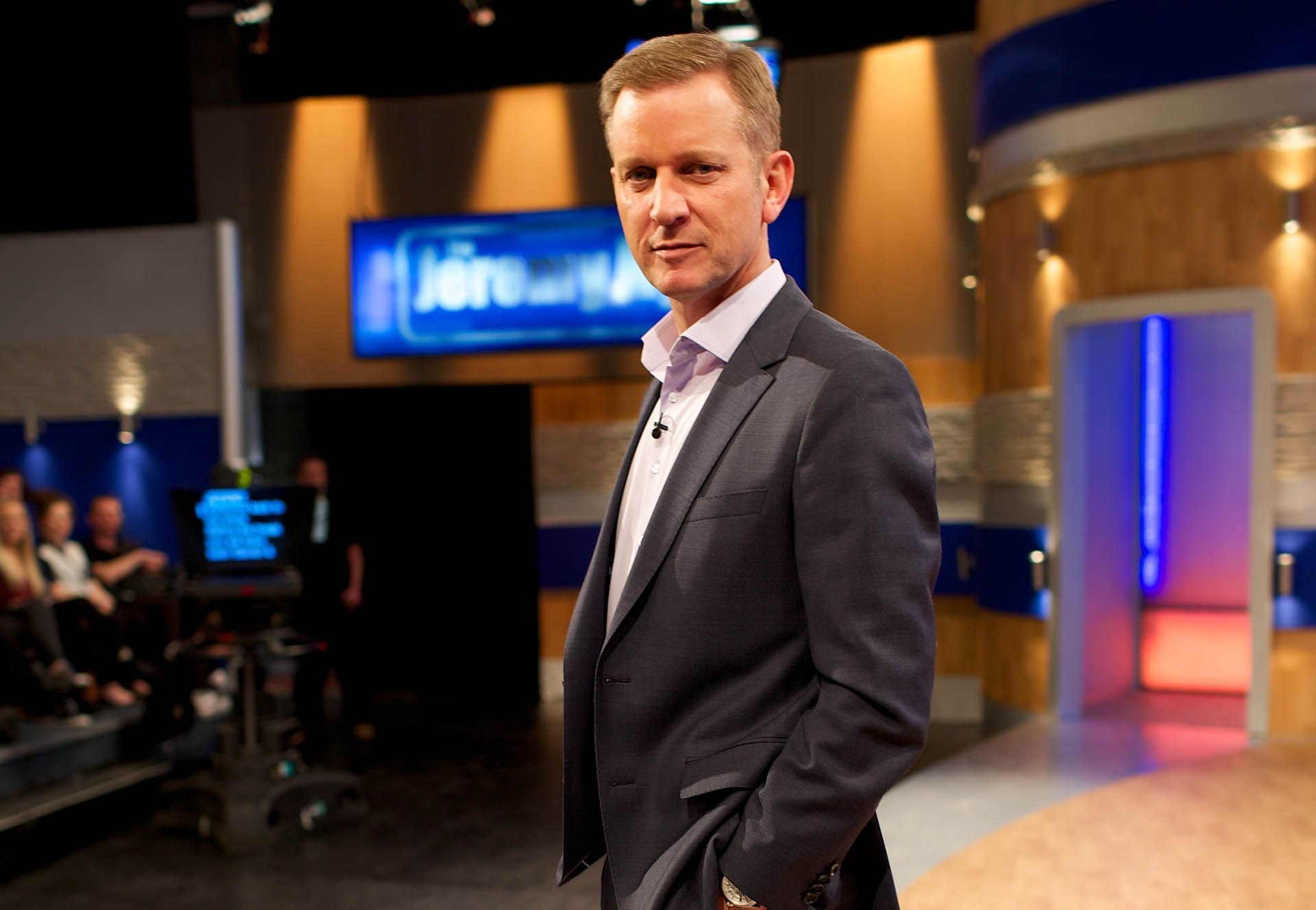 Construction worker  Steve Dymond died shortly before his episode was due to air. He had failed a lie detector test when he had filmed the programme.

The construction worker overdosed on morphine while suffering an underlying heart problem. He applied to be on the show to prove he had not cheated on his ex — but failed a lie-detector test.

His family claim his appearance on the show was too much for him to cope with. An inquest remains ongoing, with a coroner set to hear evidence.

However, in his first interview to mark his return to broadcasting with a weekday drivetime show on talkRADIO, Jeremy, 56, broke his silence to The Sun and said he felt "scapegoated" and "hunted".

Jeremy said: “I don’t want to sound ‘woe is me’, and as I’ve said the whole thing was a terrible tragedy — devastating for Steve Dymond’s friends and family, of course, and for the many people who worked on the show.

“But it did hit me hard. And it’s been awful to feel so scapegoated, and without being able to have my say about the accusations that often seemed to be levelled only at me.

“I’ve felt hunted and made out to be responsible for everything that ever took place around that show. But I was just the face of it.

“A hundred people lost their jobs that day, and I felt truly awful for them too and worried for their futures. But I felt completely alone. When I was told they were cancelling it completely, my first reaction was a sort of incredulous shock, and then really just devastation. And then suddenly I felt like I was on the periphery of it."

Jeremy has said he had to take pills for anxiety after The Jeremy Kyle Show was scrapped.

The star also said his celebrity pals abandoned him in the wake of the incident – apart from a handful, including Piers Morgan and Declan Donnelly.