The former Celebrity Big Brother star spent 34 days in prison for breaching the terms of his community service order.

After he was released, Jeremy told The Sun Online he was intent on turning his life around.

This new inking marks a fresh beginning for Jeremy and will make sure he, and anyone who's looking at his backside, won’t forget his time behind bars.

The impressive tattoo covers his entire bum and goes up his back and down his thighs.

On his left buttock, the tattoo artist has inked his hands, which are cuffed together, holding a heart. 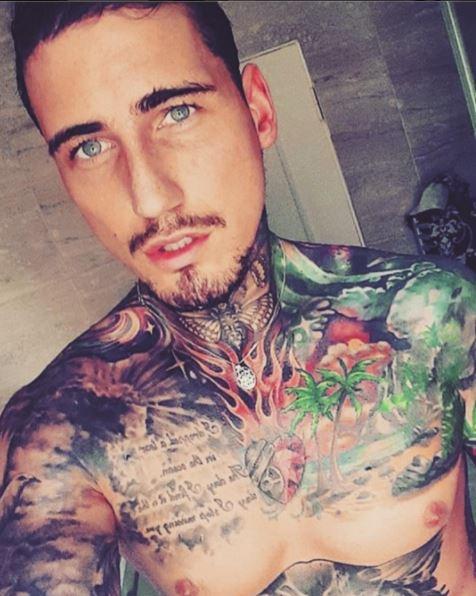 The right cheek shows another hand holding tightly onto an enormous heart.

Both designs have dark sections of ink with large, white lines swirling around them.

It’s not the first time Jeremy’s had a tattoo to commemorate his time HMP Cardiff.

Shortly after his release, Jeremy had his prison number inked onto his leg. 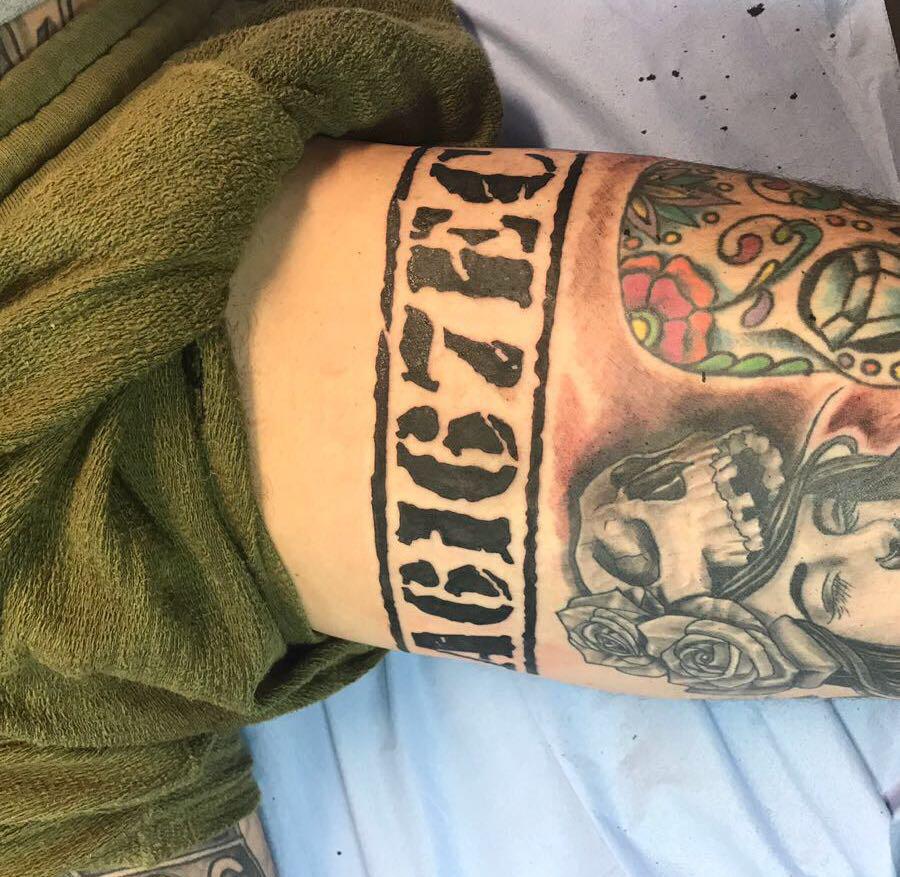 At the time, a friend told The Sun Online: “Jeremy wanted to get a tattoo of his prison number on his leg to serve as a reminder.

“He is making a clean start and won't go back to the life he had before.

“This tattoo is a permanent reminder of that and it means a lot to him.”

Jeremy has been lying low since his release and is now staying with his solicitor-turned-manager.

It’s thought he’s working on his big TV comeback after stepping out of the limelight following his conviction for an assault on his now ex-girlfriend Stephanie Davis.