The former Celebrity Big Brother star moved in with Katie, who is now acting as his manager, last month and friends tell The Sun he has no plans on leaving. 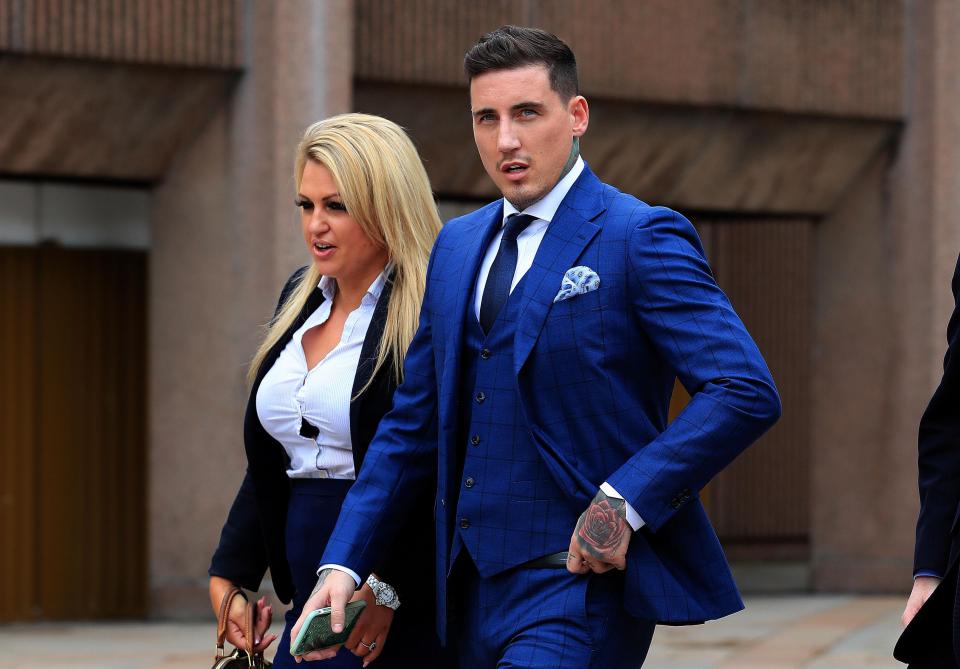 Katie acted as Jeremy’s legal representative following his arrest for assault in March 2017 and, since he left jail in December, has been advising him on his TV comeback.

Although pals say their relationship is a strictly professional arrangement, those close to Jeremy tell The Sun Online the situation seems “bizarre”.

A source said: “Jeremy moved in with Katie shortly after leaving prison. He’s even got a dog with her and knows her family and friends well.

“She became his manager but everyone thinks it’s weird he’s been staying there for so long. 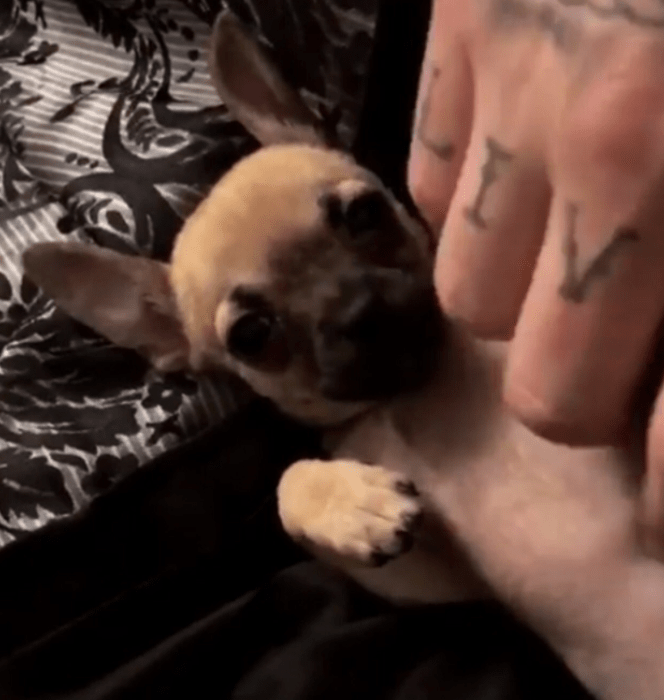 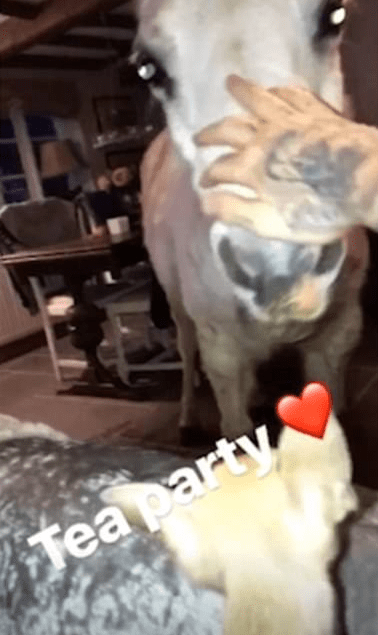 “Jeremy is getting ready to make his big comeback and has been lying low. Now all he does is post pictures of the inside of Katie’s house on social media.

“It’s bizarre – why would you move in with someone you didn’t know existed before you got sent down?

“They’ve gone to watch Aston Villa and have been on nights out together.

“He is really close to her and she’s been helping him work out how to build up his public personality again. He thinks of Katie as the person that rescued him and will help make him famous again.” 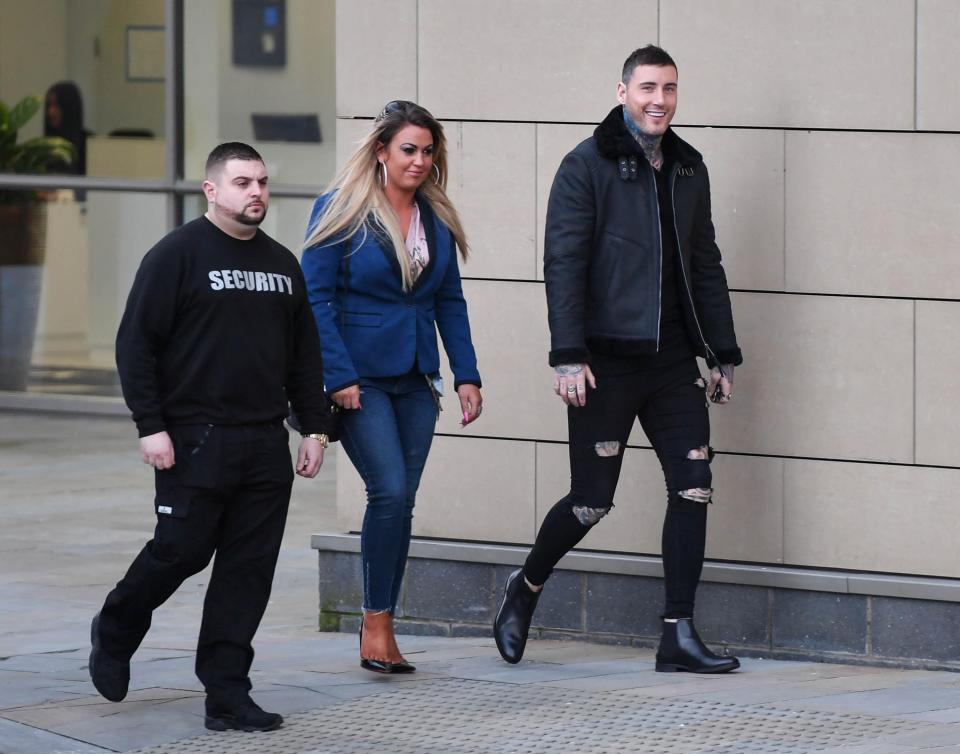 Since getting out of jail, Jeremy, who has a young son with his ex Steph, has rarely been seen in public – aside from a short trip to Poland where he had a nose job.

After his release, The Sun exclusively revealed explosive messages sent from Steph to Jeremy begging him to see her – despite her having a restraining order against him. 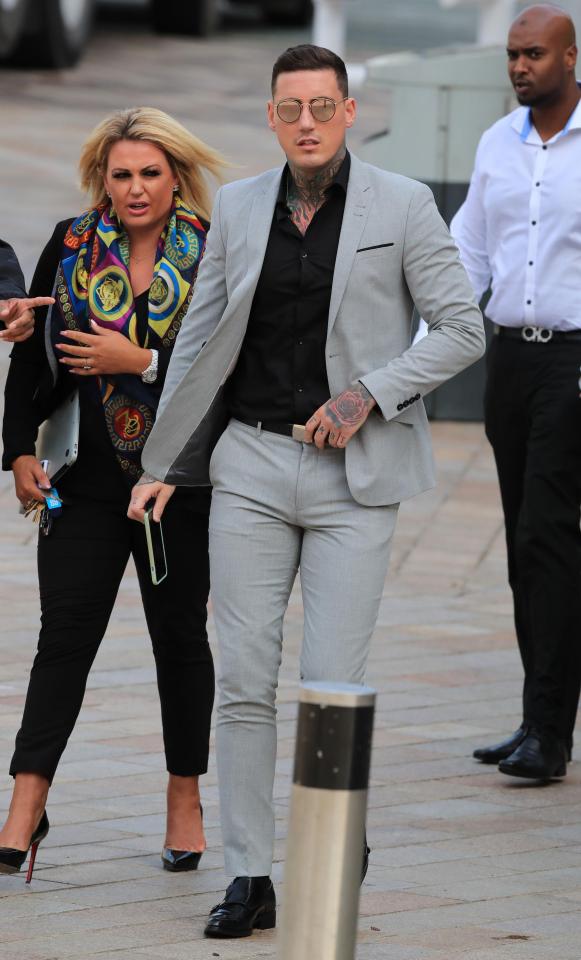 He said afterwards: “I am relieved that these messages are out in the public forum.

“I hopes it is a line under this chapter and everyone can move on.

“I believe I have taken enough slander on my character. I have remained silent for the sake of my son.

“The messages speak for themselves, they are what they are.”

The Sun Online has contacted Jeremy's representative for comment.