He told Emma Willis it “must have been a vendetta” after watching the clip when he was evicted. In his exit interview, Emma grilled the former footballer about his time in the house and his relationship with Chloe Ayling.

At the end of their chat, she informed him of the storm surrounding Roxanne and said she was going to play him the clip.

Watching open mouthed, Jermaine said: “Is that it? I thought it was something more than that.”

As Emma said that was all that had happened, Jermaine added: “I feel like a mug, that’s really bad. “She made it feel ten times worse. I thought it was sexual. She was talking about lawyers and going to the highest place in CBB.”

“What was she thinking? It must be a vendetta.”

During tonight’s explosive instalment for the hit Channel 5 series, Emma was shown grilling Roxanne in a pre-recorded interview.

Roxanne described herself as “the most hated woman in Britain” and said she was “scared about her future”. 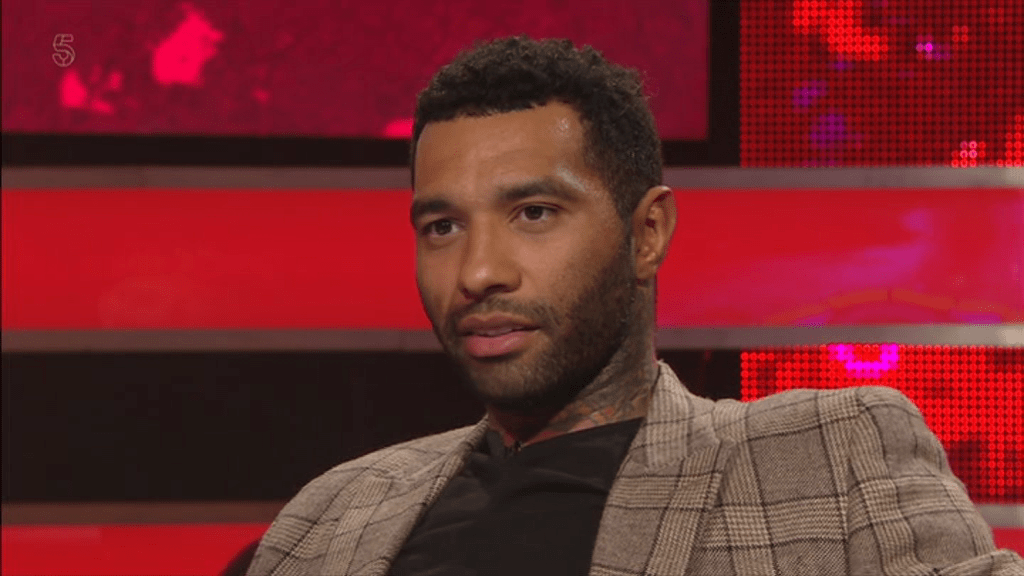 Viewers praised Emma’s interviewing style and said she was like an “ice queen” during their chat.

However some were disappointed in Roxanne and claimed she had “read off a script”.

Chanelle Hayes blasted the former Emmerdale actress and told her Twitter followers: “Omfg she has literally just learnt a script!

“She’s saying the same thing as she did earlier. What a c**k end!” 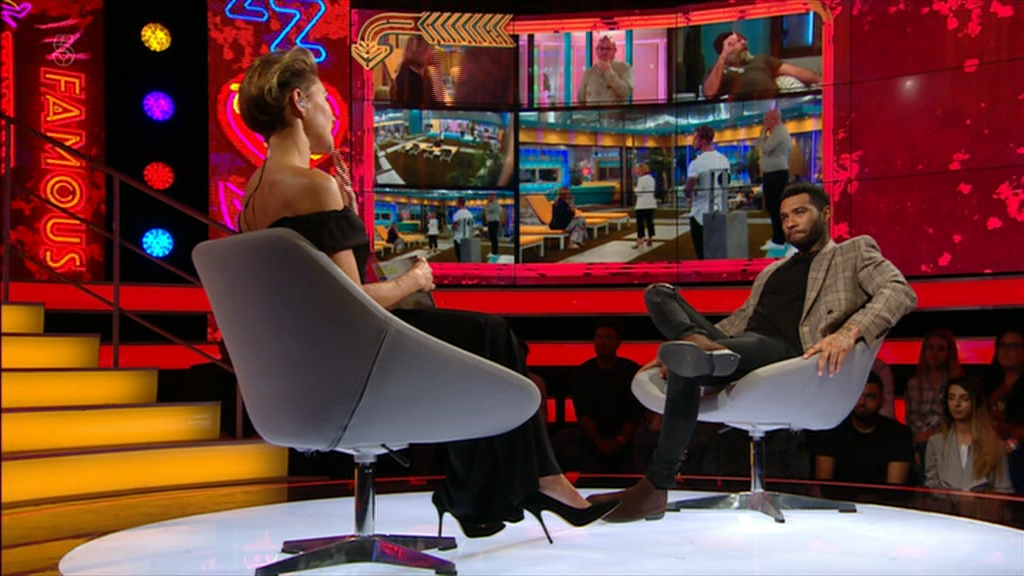 “Well, she’s clearly met with a lawyer with regards to what is ‘safe’ to say as she didn’t deviate from her earlier script and has a good management team ready to do some serious damage limitation. Glad @EmmaWillis didn’t give her any sympathy.”

During the interview, Emma revealed 10,000 people had sent in questions for Roxanne.

The scenes between Ryan and Roxanne saw over 25,000 people complaining to Ofcom.