The former housemates are set to cause fireworks as they reveal what really happened with the Roxanne Pallett and Ryan Thomas “punch” row and offer some home truths to the remaining celebrities. 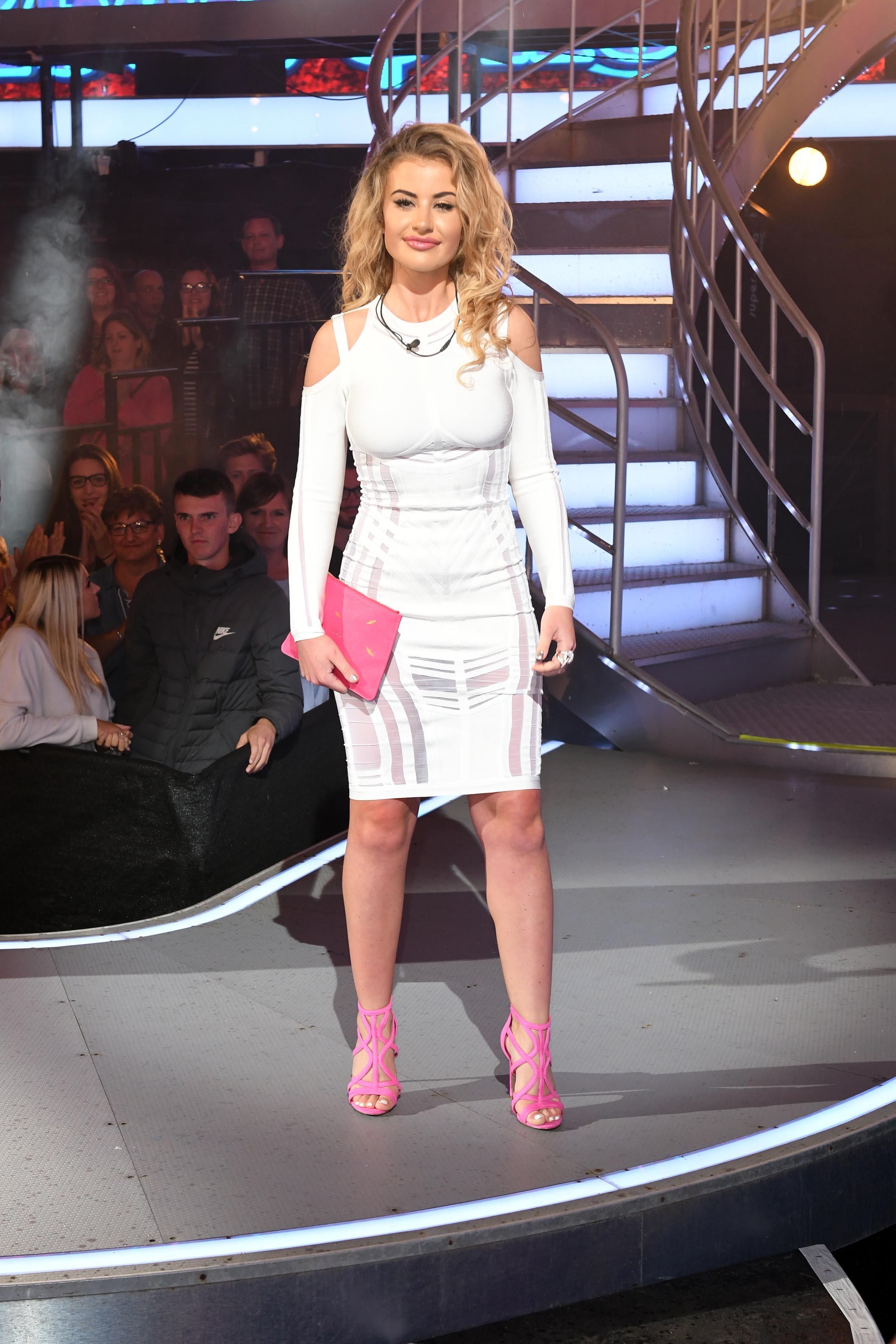 A TV insider told The Sun Online: “It’s just a few days until the final and CBB bosses are planning to shake things up with the return of some famous faces.

“The housemates who have been evicted know exactly what went down with the Roxanne Pallett row and will be setting everyone straight on the situation.

“They’ve also seen how things have been perceived on the outside, so could tell Dan how his friendship with Gabby has been perceived.

“It will also be the first time Jermaine and Chloe have come face to face since they left and Jermaine might have some explaining to do.” 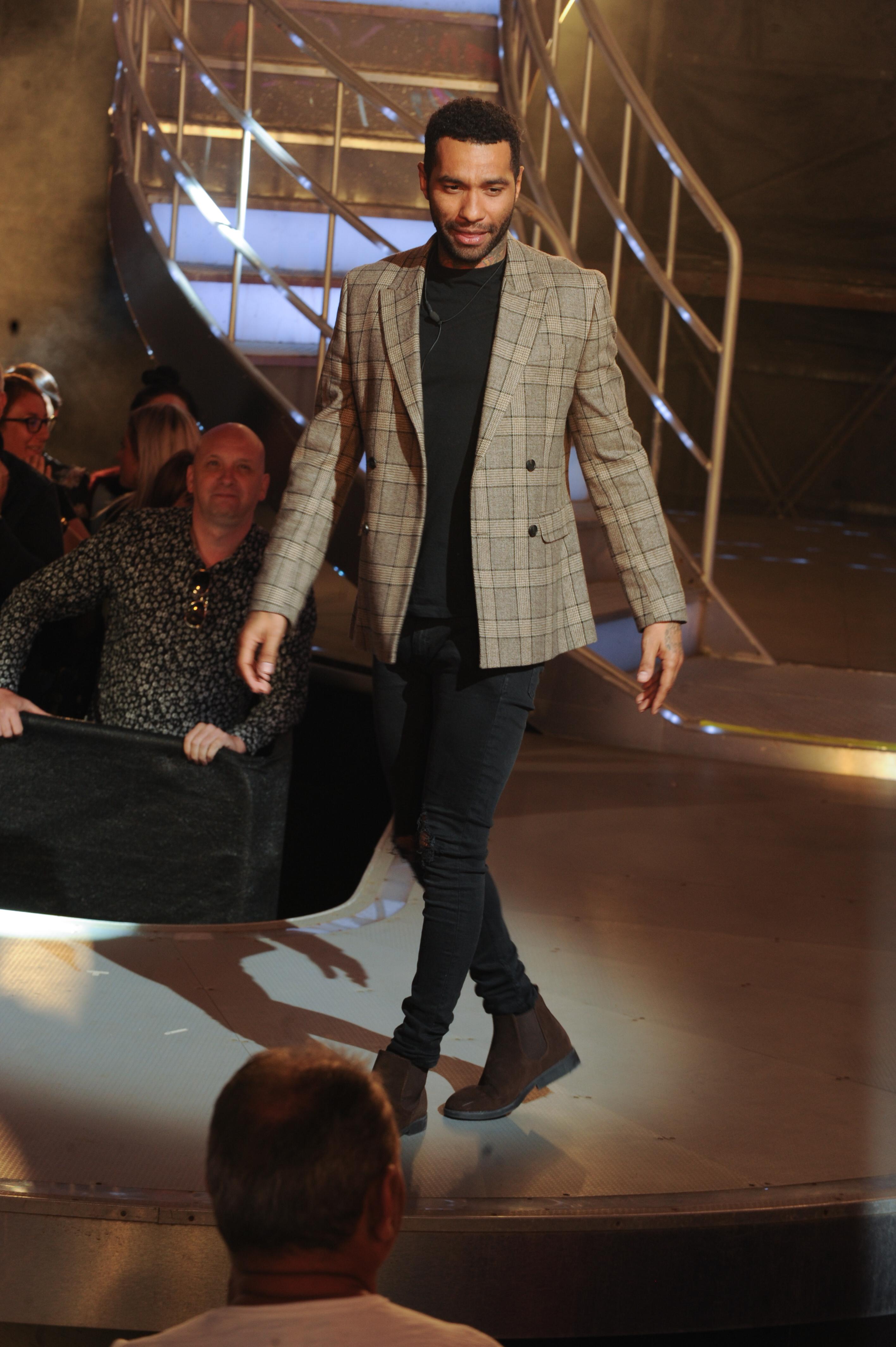 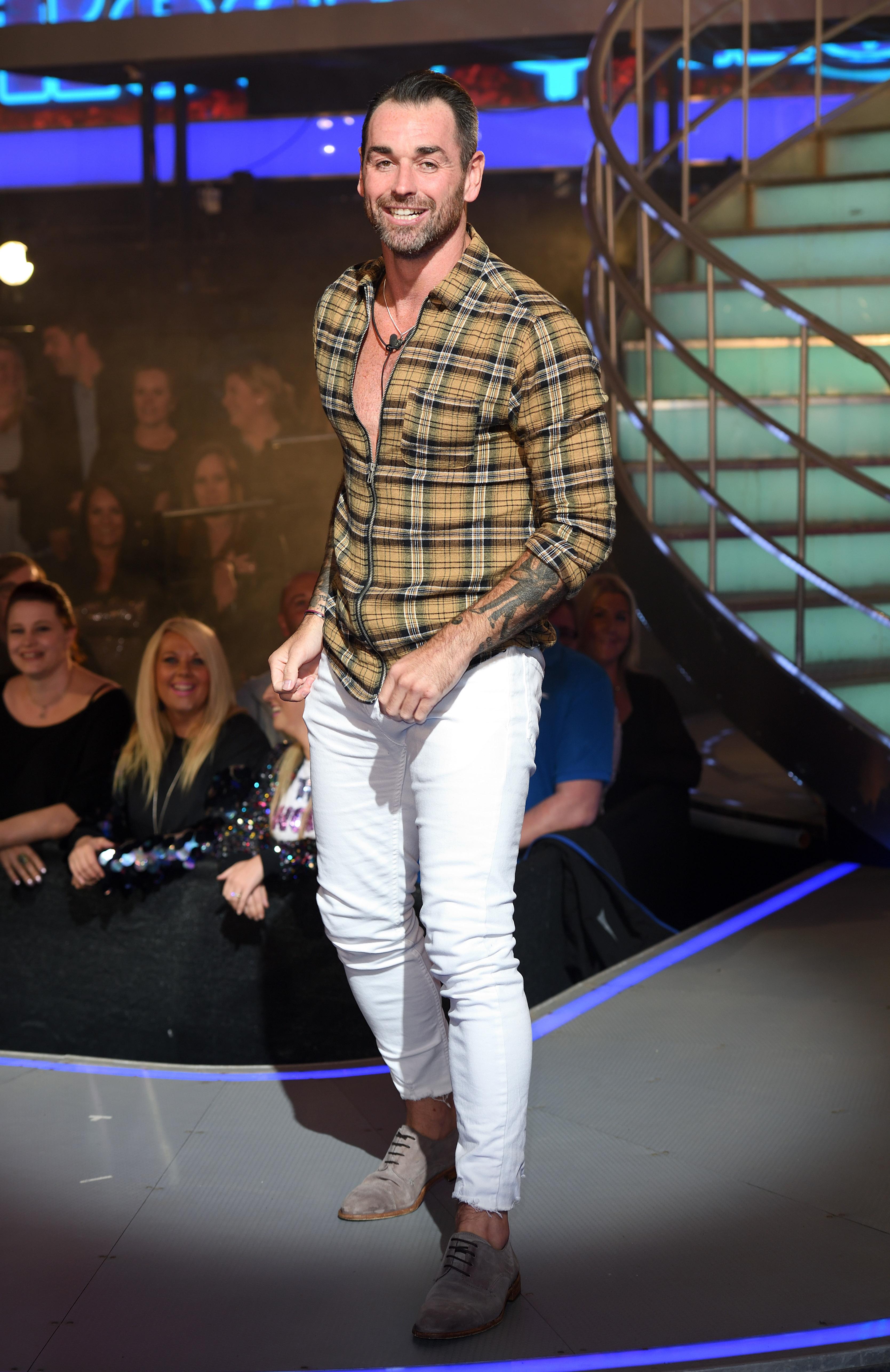 The footballer left Chloe devastated after failing to tell her he was married during their stint in the house.

She didn’t hold back while talking about the situation in her exit interview and could use the opportunity to really confront him over it.

Yesterday we revealed that American reality TV star Natalie Nunn will also be paying the house a visit and is likely to stir the pot a bit ahead of Monday evening’s final. 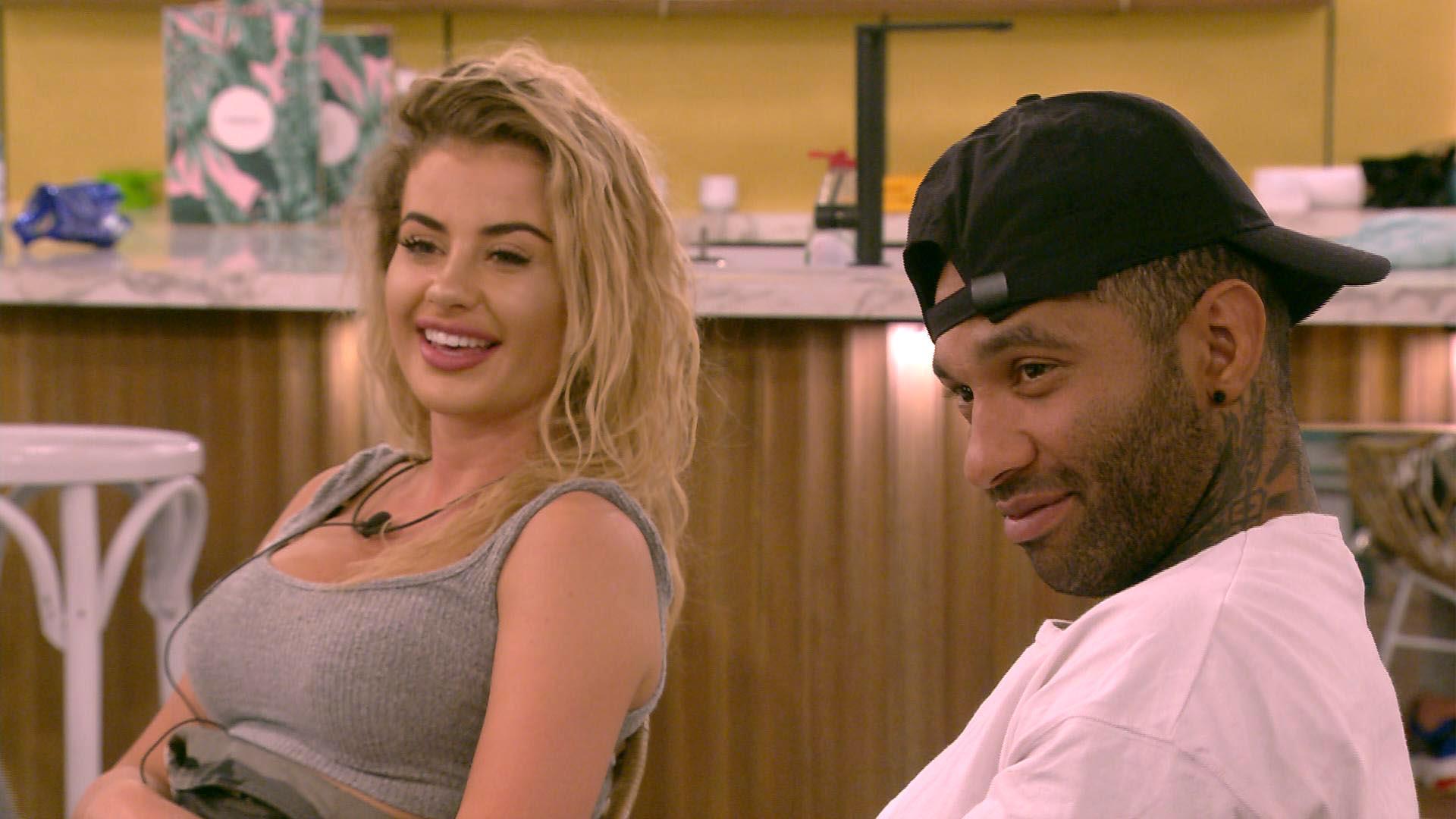 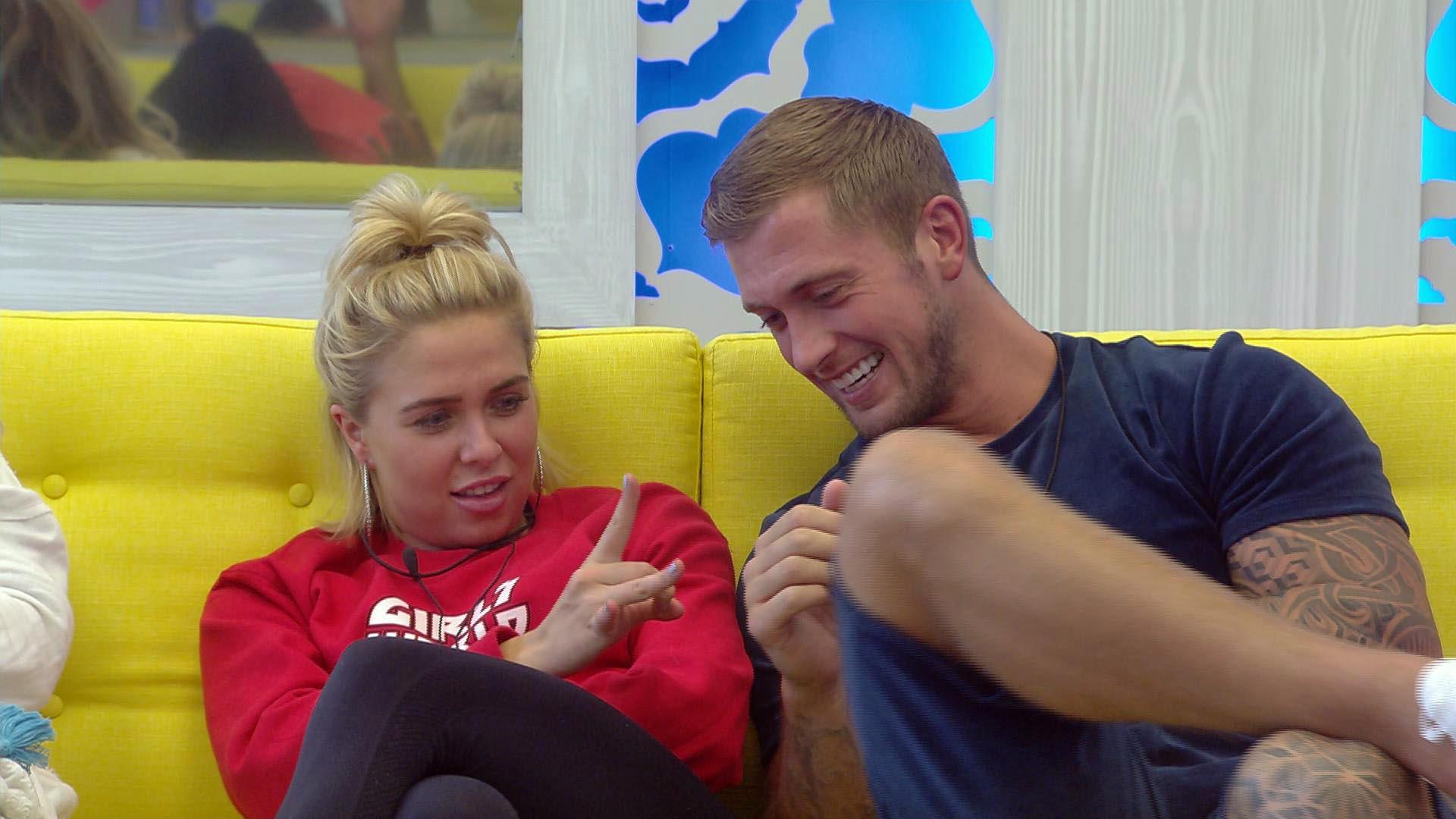 During her time in the house Natalie was keen to find out the truth about what had gone on between Gabby Allen and Dan – but both were very reluctant to speak about it.

Since leaving she has met up with his wife Jacqueline Jossa and is planning to tell Dan all about their meeting.

Last night Hardeep became the latest celebrity to be evicted from the CBB house after losing in a head to head vote with Sally Morgan.