Angelina Pivarnick ends “Jersey Shore: Family Vacation” in the crappiest way possible when she parties so hard she poops her pants.

"Jersey Shore" castaway Angelina Pivarnick was given the unflattering nickname "Staten Island Dump" on the first season of the MTV reality show, but she earned it on Thursday’s "Family Vacation."

No joke, she shit herself in a cab, and the cast’s reaction was priceless.

"Girl, what the f-ck? You could’ve ended on a high note," Jenni "JWoww" Farley blurted out.

The "Jersey Shore" frenemy spent a few days in the Miami vacation house making amends with Jenni, Nicole "Snooki" Polizzi, Mike "The Situation" Sorrentino, Pauly D and Vinny Guadagnino. Scared to break the news to Angelina themselves, the group nominated Jenni to be the one to let the "dirty little hamster" know that her time with them at their Miami pad was up. Angelina took the news surprisingly well, so the group decided to go out to celebrate. Some went harder than others. In fact, Angelina went too hard.

On the way back home, the girls rode in one cab and the guys rode in the other. Jenni smelled something and asked if someone had farted. Angelina fessed up, but it didn’t end there.

"No, I really don’t think you shit," Nicole insisted. "I think you’re being dramatic."

Rule of thumb: When someone tells you they shit themselves, it’s probably true.

"Should I check my underwear?" Angelina said before confirming that she had indeed soiled herself. She hid her head in shame as she began to laugh. Nicole, Jenni and Deena Cortese were dumbfounded.

"I think it is on the seat, actually," Deena said, which Angelina confirmed.

The girls were in actual tears (as were we) by the time they got back home and wasted no time in telling the boys what had happened. But Angelina, visibly embarrassed and likely sobering up, decided to change up the story — and it did her absolutely no favors.

IT GETS EVEN GROSSER FROM THIS POINT FORWARD. YOU HAVE BEEN WARNED.

"It was like period shit," Angelina yelled from the bathroom as the horrified group listened from the living room.

Angelina eventually joined the gang and sat on the floor, where she continued to elaborate on her "period shit," which no one — not even the girls — knew anything about.

And then in an even more repulsive twist of events, Angelina TOOK OFF HER UNDERWEAR TO PROVE IT WAS "PERIOD SHIT" AND NOT ACTUAL SHIT. Deena and Nicole were the only two sickos who agreed to look.

"I feel like everything was going smoothly, and then this happens," Angelina later said during her confessional. "It’s like, this can’t get any worse. Like, great. I’m just like so bummed out. I’m thinking that all the guys think I’m a pig and I’m gross, and everyone in this house is gonna think I’m dirty now. I’m gonna leave this house like this? I didn’t wanna leave with this going on. Ugh, God. Everything was so great, and then I feel like I ruined it because everyone in this house thinks I shit my pants."

After everyone went to bed, Angelina ended up waking up Nicole to cry to her about not wanting to leave the house feeling "like a pig." Nicole’s way of making her feel better was letting her know that she sometimes farts in her sleep, but somehow it didn’t feel like the same thing.

"I gotta call Jen up and find out what a period shit is," Ronnie said the next day.

Jenni added that she felt disgusting and wanted to hire someone to come clean the house.

"We need this house f-cking disinfected," she said. "I just want a vacation from this house."

The group then jetted off to the Bahamas for a little R&R, but nothing as good as Angelina shitting herself in a cab took place, so we’ll see you all next week.

It's Jerzday!
Getty
'Jersey Shore's' Angelina Pivarnick Opens Up About Going Under the Knife 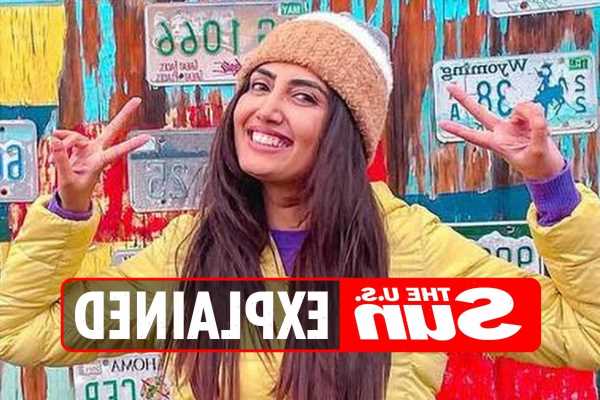 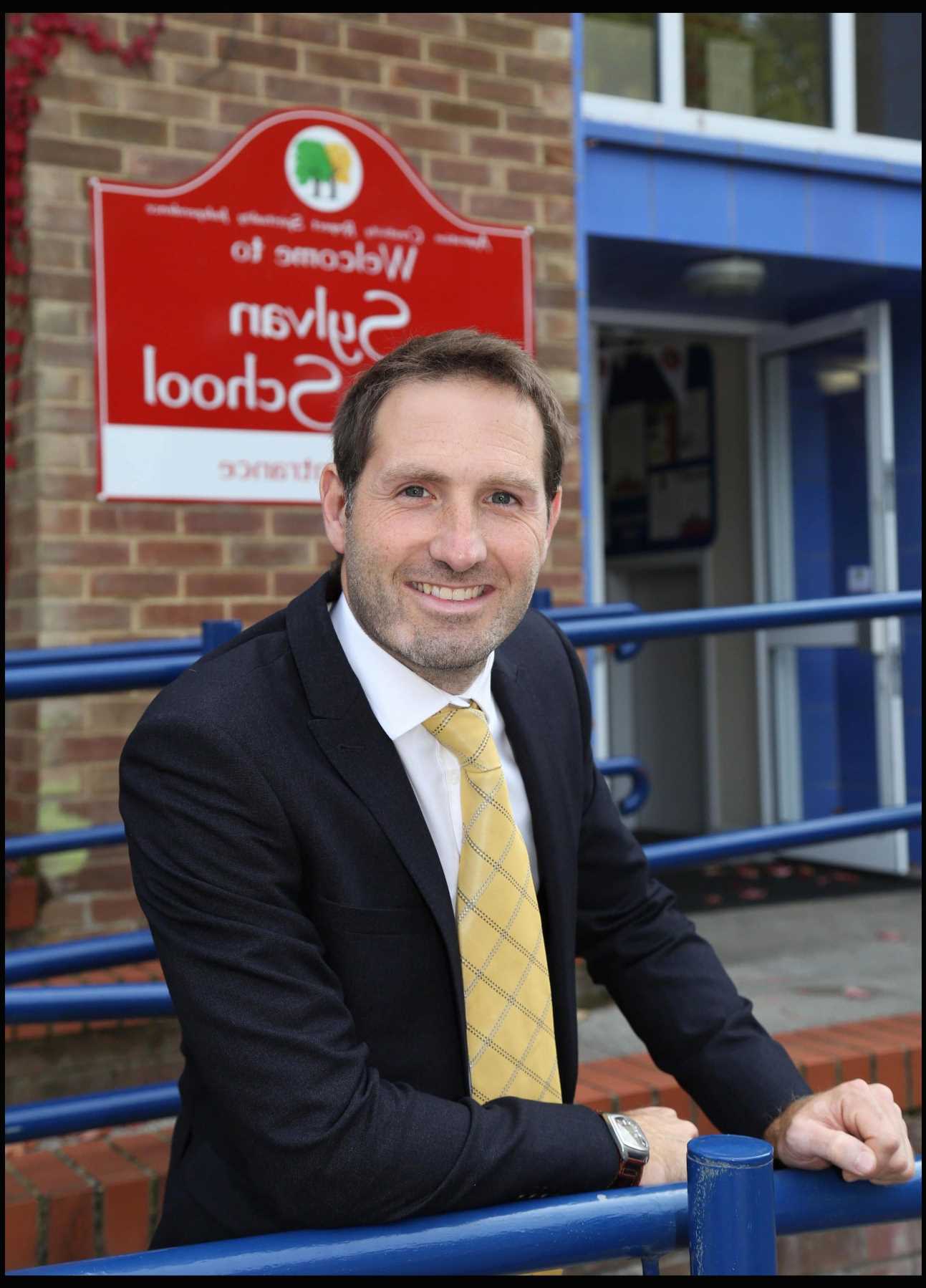