The Mission: Impossible – Fallout star has been cast in an unconfirmed supporting role, but according to Deadline, it’s thought that he’ll play Thomas Wayne – Bruce Wayne’s father, and respected Gotham City philanthropist.

In the comics, Thomas and his wife are murdered by mugger Joe Chill, though the Joker is the culprit in Tim Burton’s 1989 Batman.

Earlier this month, Joaquin Phoenix – who will play the Clown Prince of Crime – admitted that he doesn’t really care how people respond to his DC portrayal.

“I don’t really think that much about what people think,” he explained. “Who cares, who cares?” 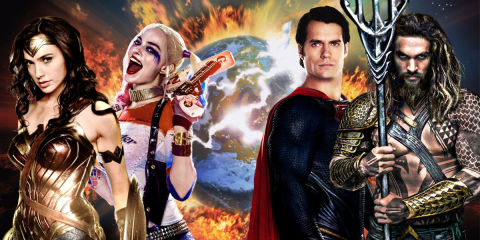 Adding that he won’t be tackling Phillips’ Joker any differently to his previous films, Joaquin said: “My approach to every movie is the same. What I’m interested in is the filmmaker and the idea of the character.”

That said, he also recently conceded that it scares the “f**king shit” out of him. “I think more than anything, and probably the most important thing, is Todd seems very passionate about it and very giving, and so that’s exciting. 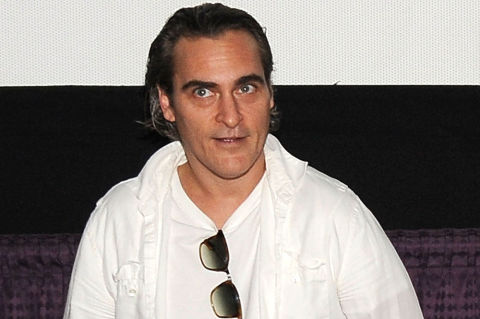 “I think, underneath the excitement of these films, and the size of them, there are these incredible characters that are dealing with real-life struggles,” he said.