WITH reality TV and talent contests hitting the pan left, right and centre, West End star Jodie Prenger thinks she knows what would make them succeed once more – kindness.

The actress, 42, who rose to fame on I Do Anything – a show to find the next leads for Andrew Lloyd-Webber’s Oliver – reckons the pandemic has left people hungry for comforting TV. 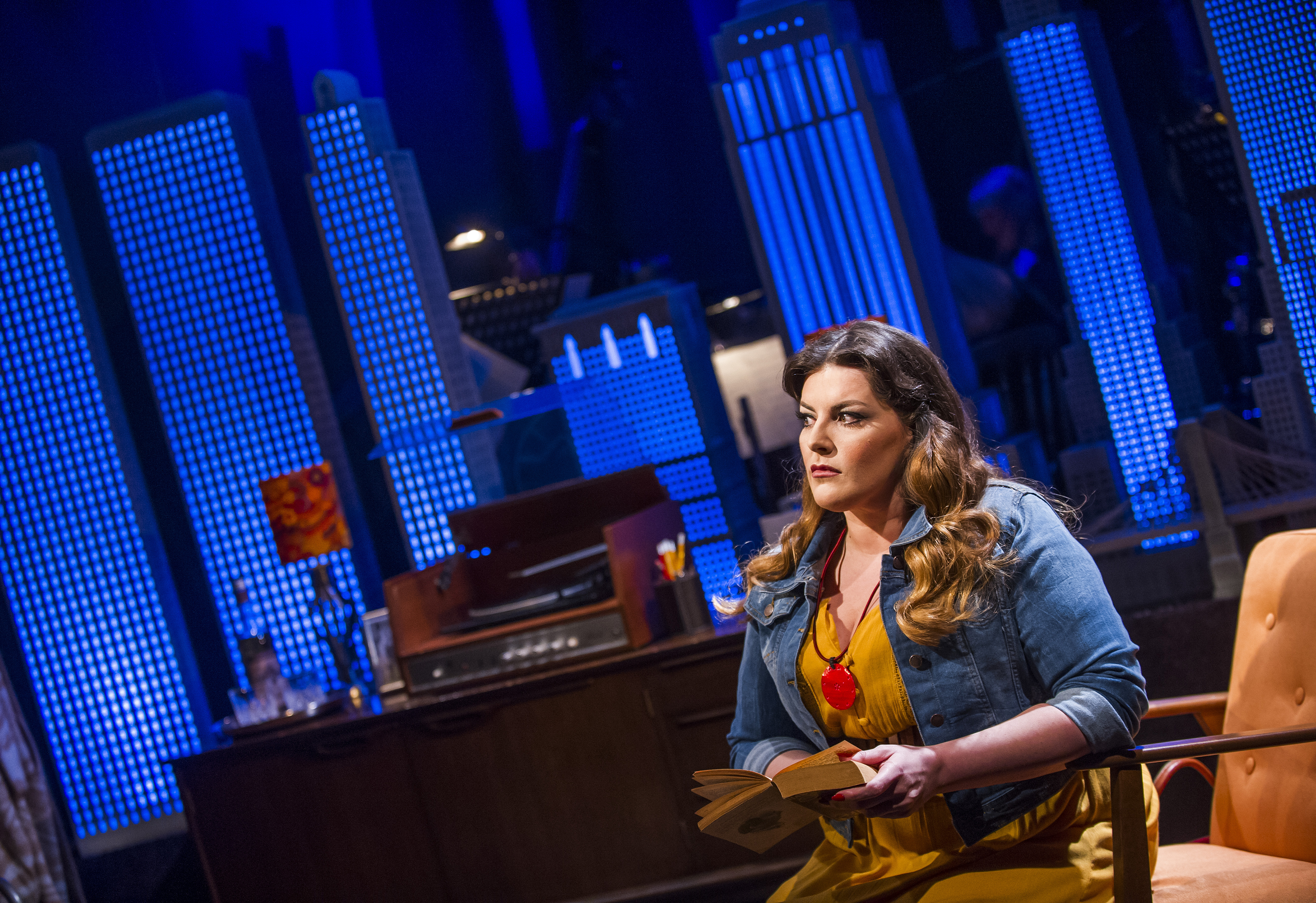 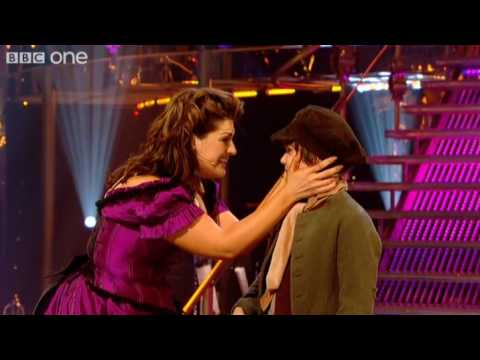 She is calling for one of the big theatre giants to launch a show similar to the one that made her famous as it will fill the gap left behind by X Factor and help get the struggling theatre industry back on its feet.

The Blackpool-born Jodie said: “There is so much reality that is shock value right now but I’d Do Anything and the other versions were so wholesome.

“They were put together with so much care and no one was mocked or cast into a particular character.

“They really nursed careers show after show. I'll sing from the hilltops like Maria about this until they’re back on telly.

“I implore Andrew Lloyd-Webber and Cameron Mackintosh to put another one of those shows on.”

The BBC1 talent show which Jodie appeared on in 2008 had four incarnations finding lead roles for different West End Shows.

Ordinary people with theatrical dreams were able to apply for the show and no auditions were shown until the final cast for each series was selected.

Then the show stars were whittled down each week by public vote until the final three who battled it out to win over the public and land their dream stage role.

And the judges weren’t full of the venom that was a trademark of most reality talent shows.

Jodie, who is currently touring the UK with Tell Me On A Sunday (MUST KEEP), added: “I had a lovely experience on the show. Nice sounds quite cheesy but that is what we need right now.

“Even the judges were lovely and so supportive.

“It’s a show that all the family can sit and much. I used to meet people at the stage door who’d never been to see a musical before and they’d come after seeing the show. So many of them said they’d go again.

“It connects TV and theatre together perfectly.”

Other stars from the shows include Lee Mead, Connie Fisher and it also featured Hollyoak's Stephanie Davis.

Theatres were forced to close for more than a year, causing many local operations into forced collapse.

Getting people back into theatres won’t just benefit the venues themselves.

Jodie says: “It's a glorious circle. People who go to the theatre will often eat out beforehand and travel on public transport.

“Getting everyone back in is a win for the whole hospitality industry.”

The West End star is also set to rocket back onto our screens with Coronation Street’s Catherine Tyldsey.

She’s revealed the pair have filmed a pilot for a comedy series alongside Jason Manford and Lee Salbury.

Jodie had her first foray into the world of TV way before I’d Do Anything. She won series two of the Biggest Loser in 2006 and was the first female victor.

I love cooking for people

She lost a staggering 51 kilograms going from a size 22 to a size 10, but admits she’s given up on remaining stick thin.

Jodie, who's been with partner Simon Booth since 2012, said: “The sad thing is I know how to lose weight but I’ve enjoyed every cheeseboard I’ve consumed during lockdown.

“I think wanting to keep everyone fed is very much a northern thing.

“I’ve always said, if you can’t be thin make other people fatter. I love cooking for people I worked with.” 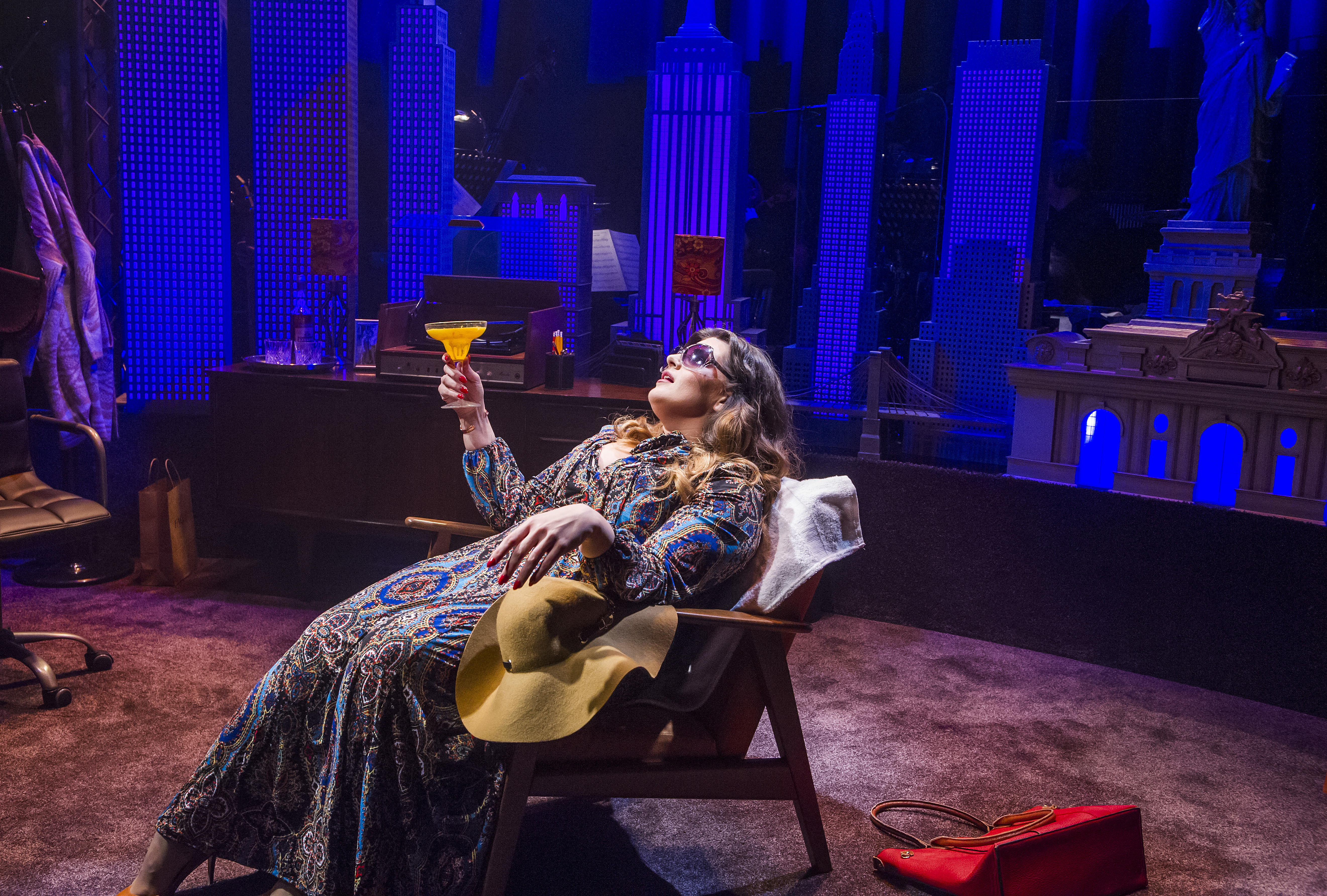 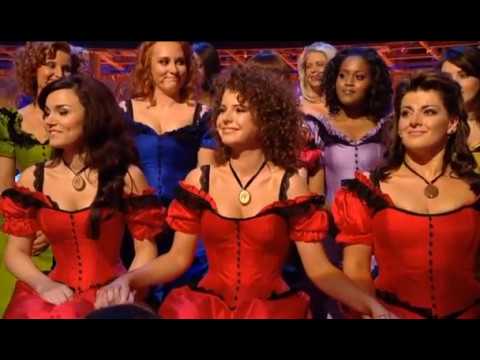 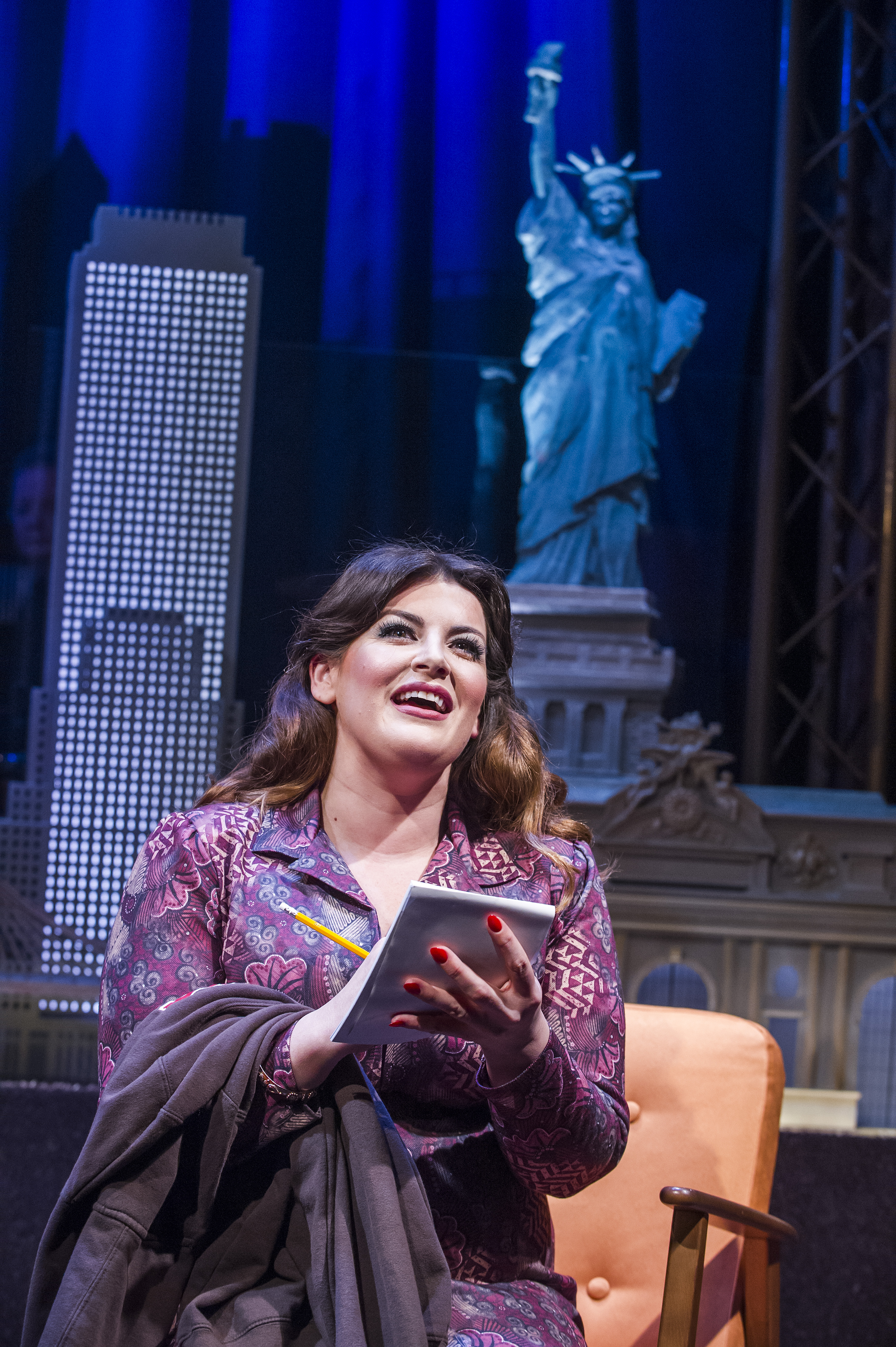