We didn’t need any proof beyond what’s on our TV screens to know that women in the industry are having a moment right now, but San Diego Comic-Con has given it to us anyway.

Because here to make that queue for Hall H worthwhile is Comic-Con’s Women Who Kick Ass panel, which has been confirmed for Saturday, July 21.

The event, which will be moderated by Entertainment Weekly‘s Jessica Shaw, is described as a discussion that will celebrate what it means to play women who “redefine the rules and refuse to yield”. 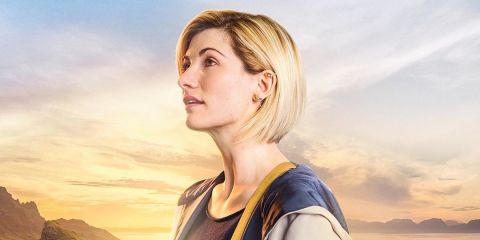 We reckon that would be interesting enough without a killer panel, but thankfully we’ve still got a host of kick-ass female talent on board too – including, of course, the new female lead of Doctor Who. 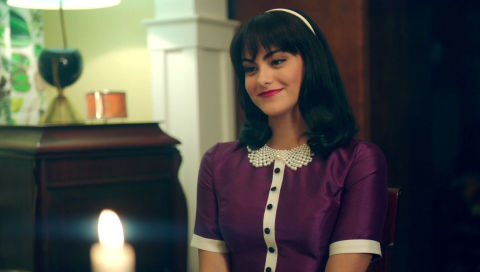 Comic-Con has promised the event will involve the “fierce” and “fearless” actresses as they discuss the “power and privilege” of playing women.

So, uh, we’ll guess we’ll see you there.

The Women Who Kick Ass panel isn’t the only exciting thing coming up at Comic-Con – there’s also a “super-duper special screening” of the new Deadpool sequel for fans.

An uncut version of Deadpool 2 is expected to air, with “surprises” guaranteed. Well, that certainly makes up for Marvel’s movie neglect this year, doesn’t it?