UPDATE, 1:42 PM PT: President Joe Biden insisted that his Build Back Better plan is not dead, and that he could still get “big chunks” of the legislation passed if the package is broken up into pieces.

PREVIOUSLY: As he nears a year in office with underwater poll numbers, President Joe Biden started a press conference by running through a list of his administration’s accomplishments while acknowledging the American weariness over the ongoing Covid pandemic.

“Some people may call it a new normal,” Biden said. “I call it a job not yet finished. It will get better.”

“We are not there yet, but we will get there.” 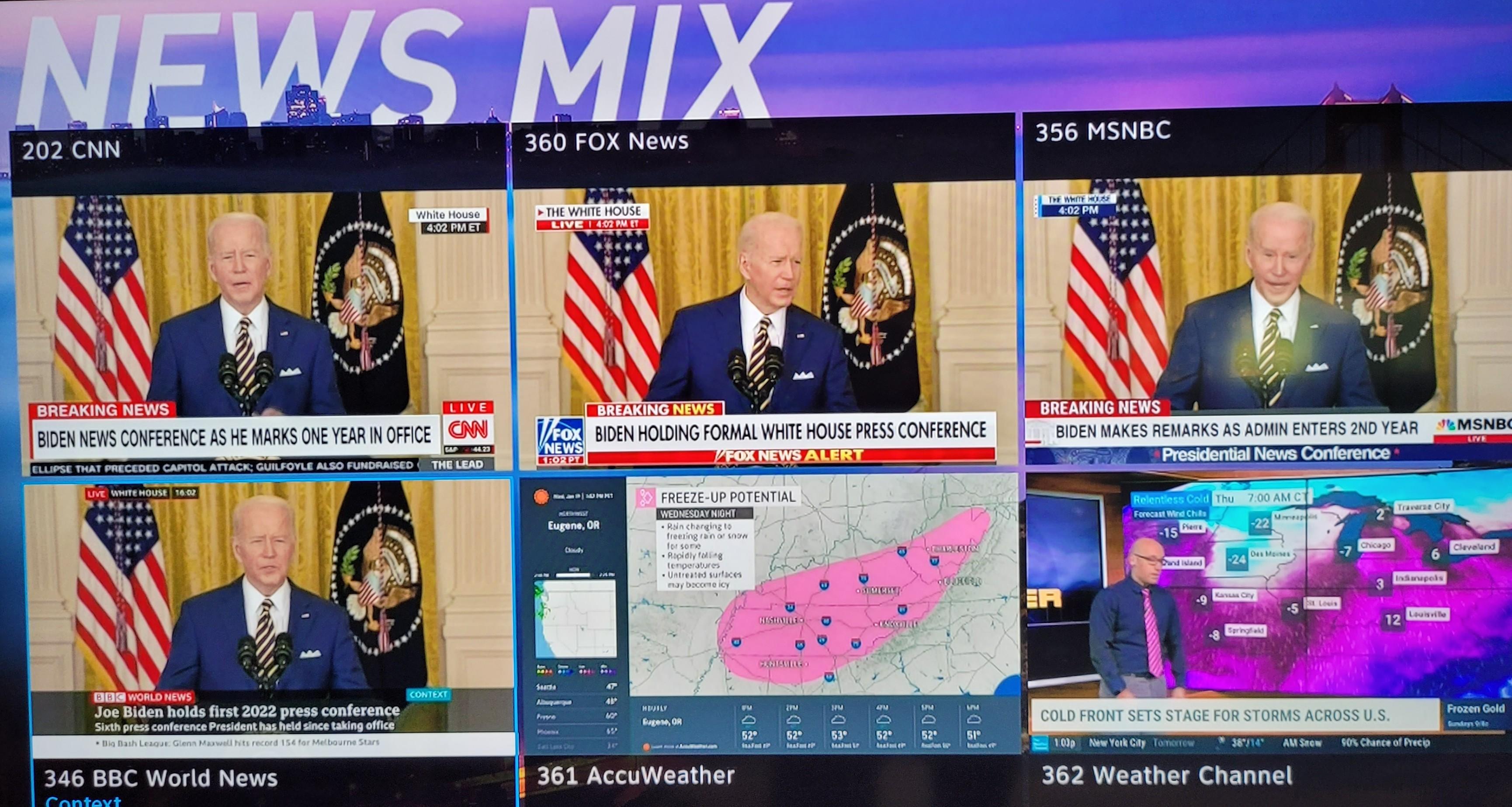 Biden also seemed to accept that the administration was surprised by the Omicron variant, as reporters have queried White House officials in recent weeks on testing capacity.

This was Biden’s first formal press conference at the White House since last March, although the president has held joint events with foreign leaders as well as press availability in other situations. Only about 30 reporters were allowed to attend, due to the Covid pandemic, and they were spread apart in the East Room.

The press conference was carried across broadcast and cable networks, although the BBC cut away from Biden’s opening remarks, then turned to coverage of the controversy surrounding British Prime Minister Boris Johnson. 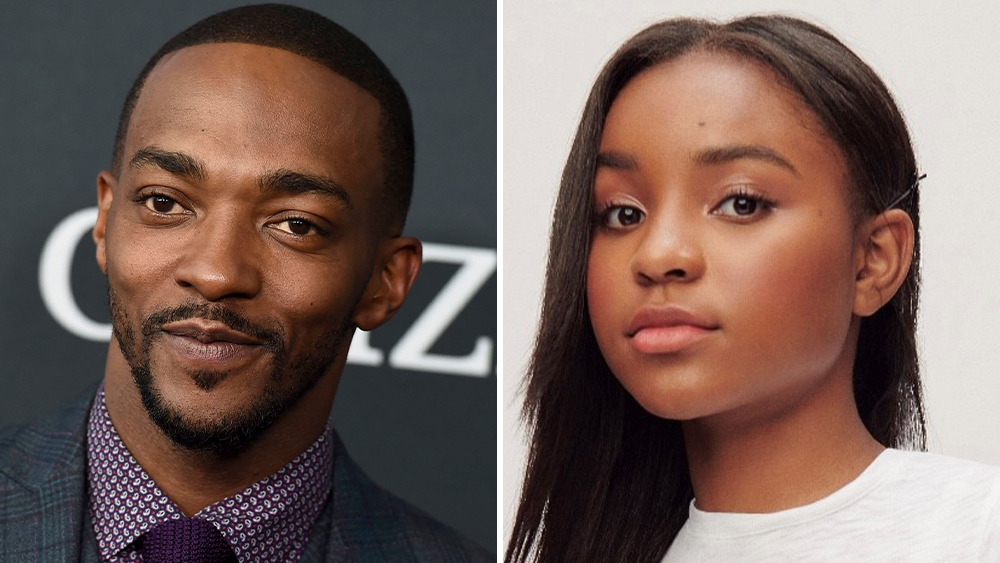 What’s In Store For Endeavor Content 2.0? Q&A With Co-CEOs On CJ-Backed Future 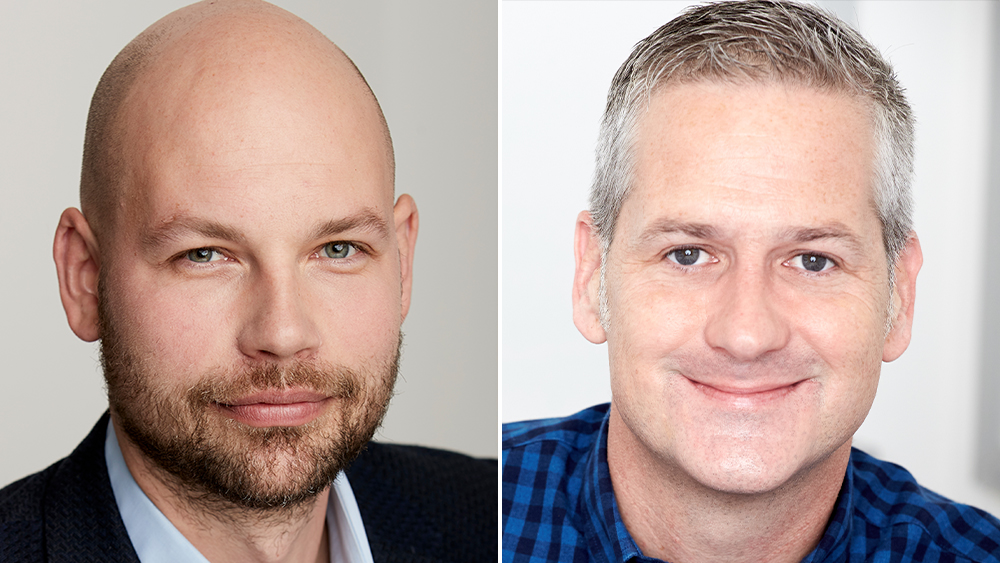