JOEL Dommett was forced to appear topless on ITV's Lorraine today after being woken up by Andi Peters when he missed his interview slot.

The comic had been due to chat to Lorraine Kelly's Christmas replacement Ranvir Singh about the new series of The Masked Singer — but left the show in chaos when he slept through his time slot. 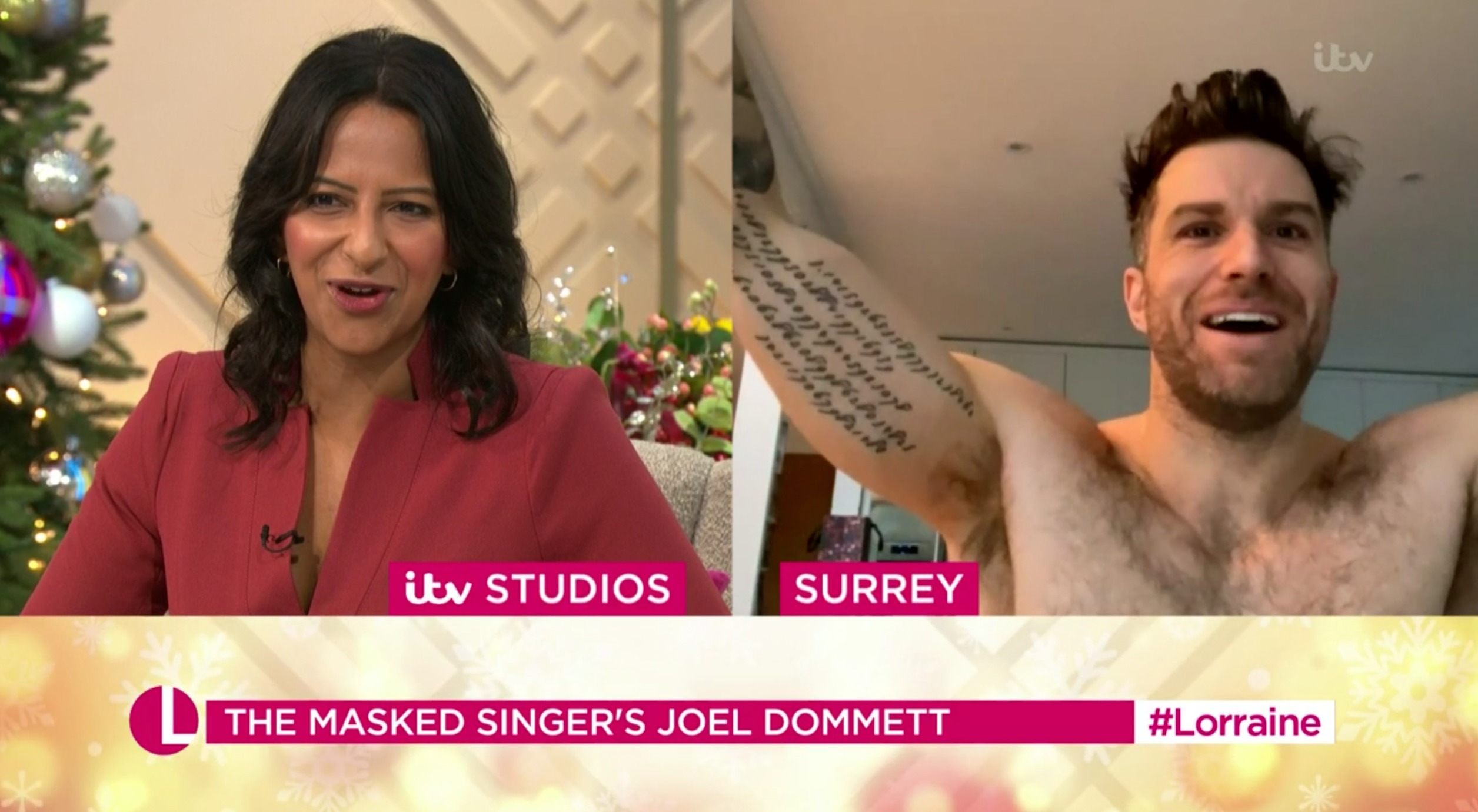 Producers couldn't get through to the 35-year-old and a panicked Ranvir was left flapping as she told viewers: "I can't believe he's done that".

Joel finally made it on air but only by the skin of his teeth, as luckily Andi had his number and "saved the day" by pausing his own segment to phone him.

The comedian eventually picked up but he clearly had no idea why Andi had called, leaving Ranvir in stitches. 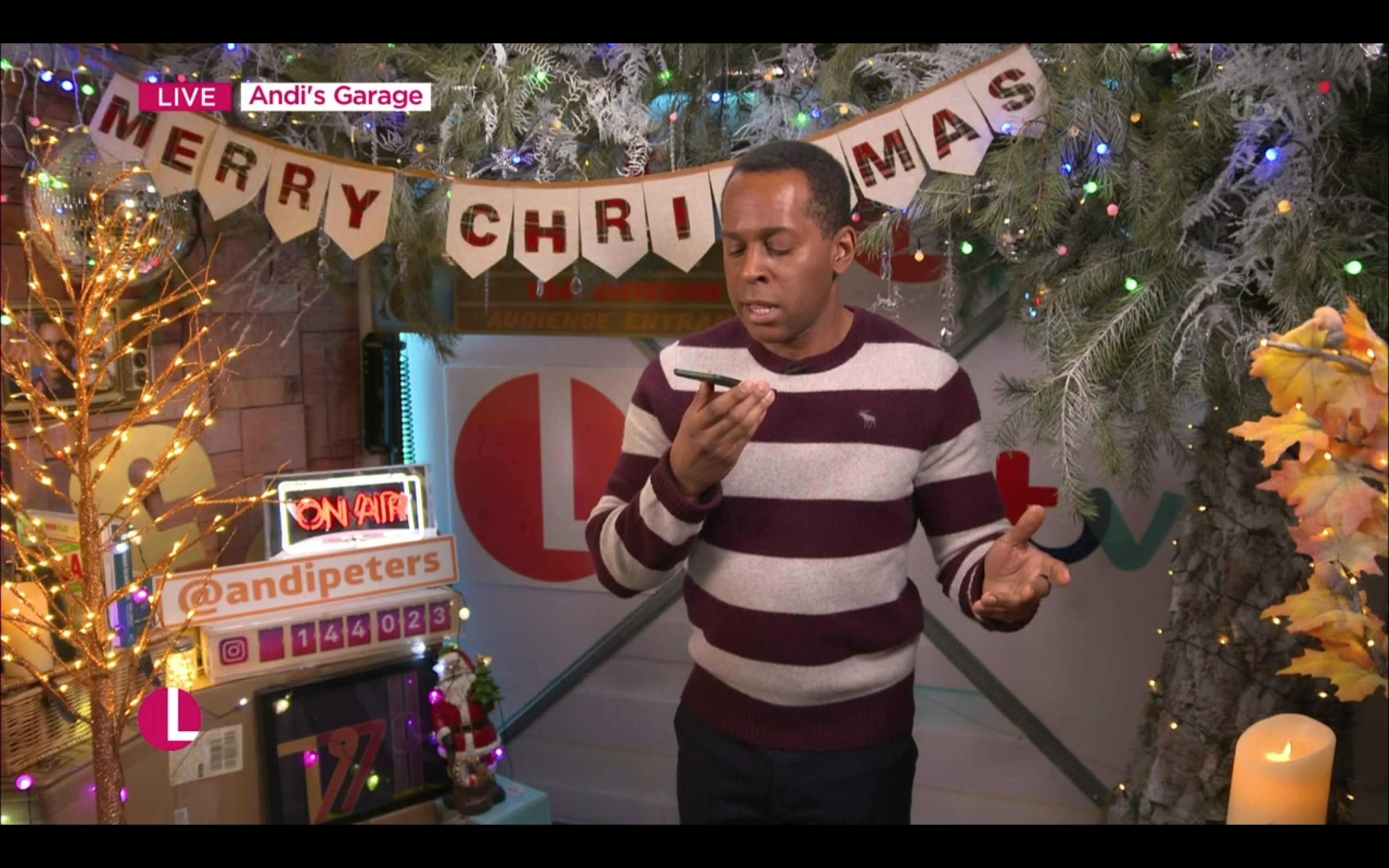 To which Andi barked back: "Joel you're meant to be live on Lorraine now! You should have been on half an hour ago!"

It seemed to finally twig and Joel, who was obviously still still half asleep, stuttered before saying: "I thought it was later."

Minutes later Joel was patched through via a video link but he hadn't even bothered to get dressed — though Ranvir didn't mind one bit.

Joel explained: "I didn't have time (to get dressed) I'm in full Christmas mode now to be honest." 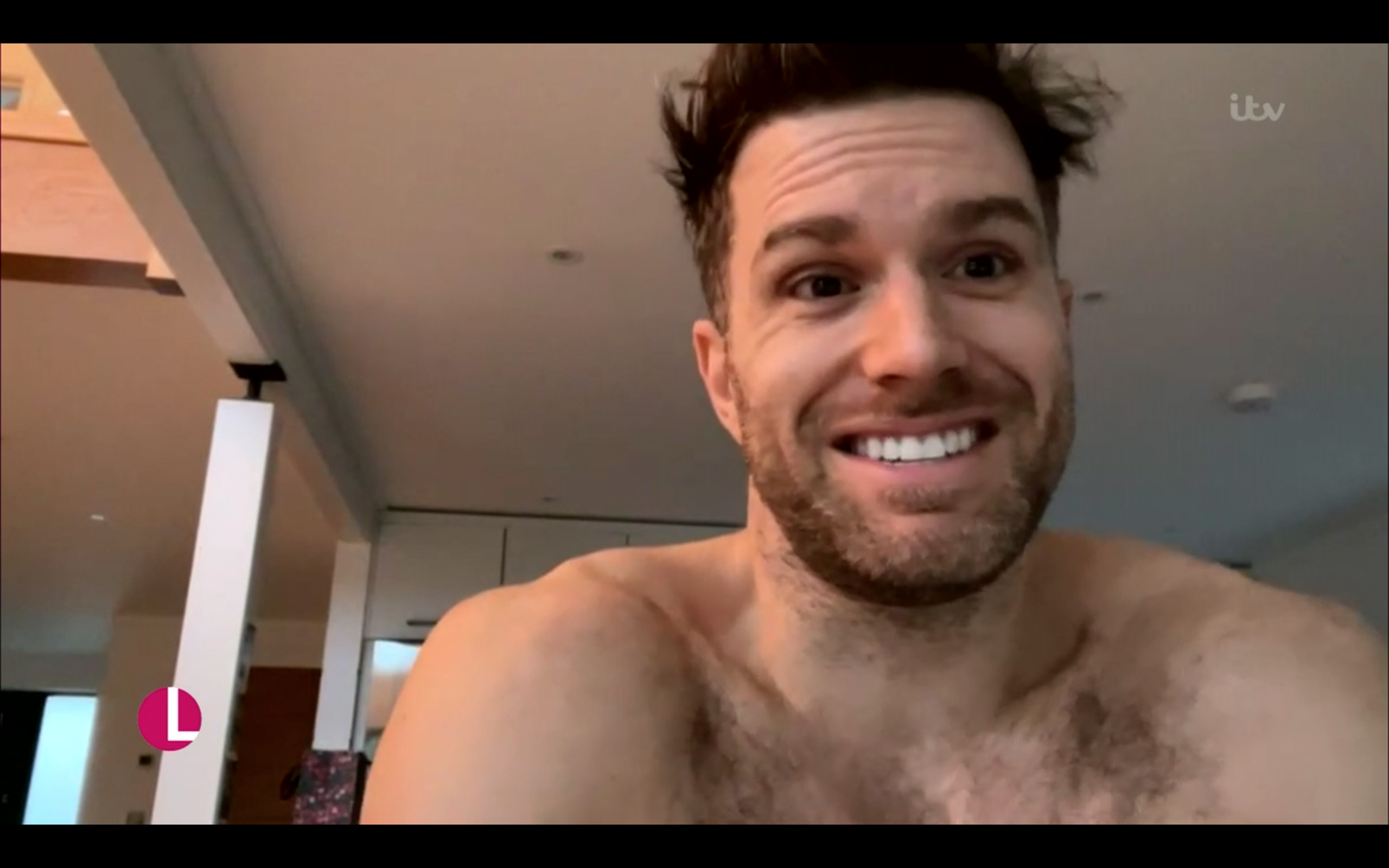 The cheeky star added: "I'll be living like this now until next year."

Viewers loved seeing the show meltdown and shared their reactions on Twitter.

One penned: "Surprised he didn’t stand up to show off his. Boxers!"

Another wrote: "Like Joel Dommett couldn’t have found any old t-shirt lying around 🙄 #lorraine!" 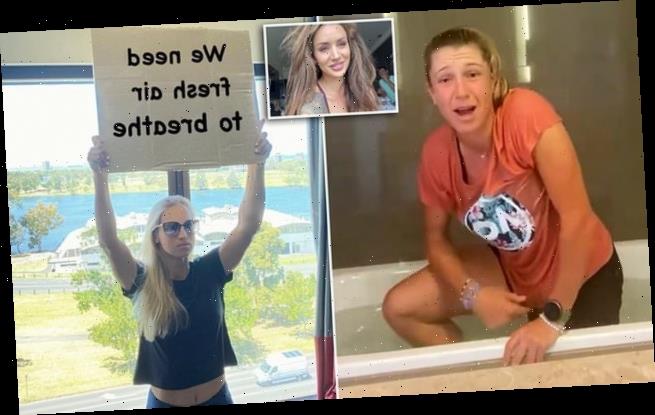 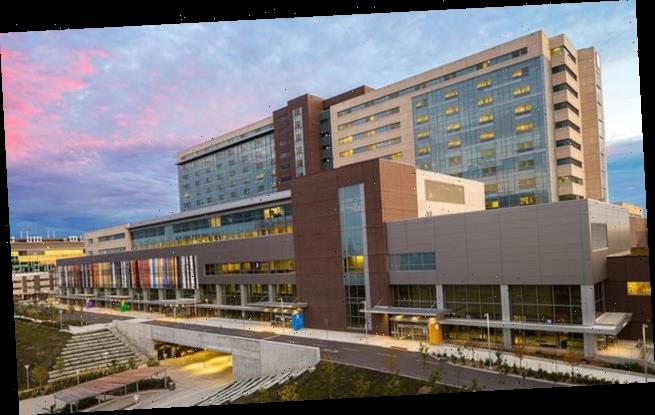 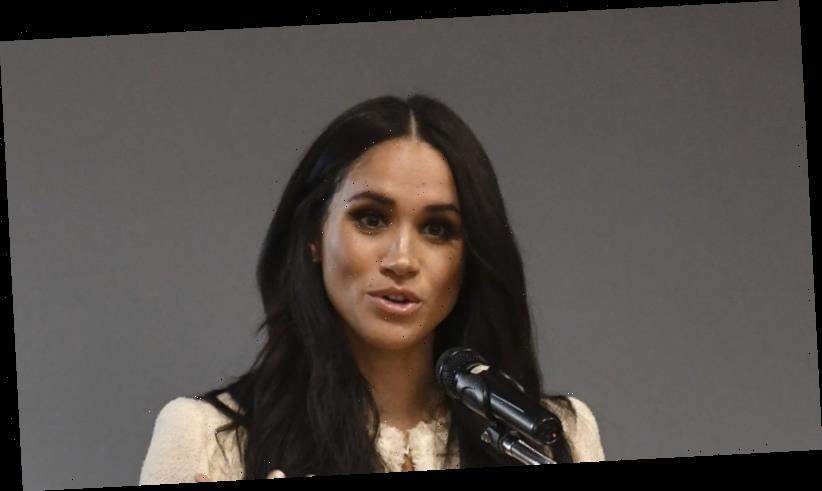