Face/Off is officially getting a sequel!

On Thursday, Deadline reported that a follow-up to the 1997 John Woo-directed thriller is in the works, with Godzilla vs. Kong director Adam Wingard set to helm the feature.

John Travolta and Nicolas Cage starred in the original action film, which follows the story of two enemies who take on each other's identities — and faces.

Wingard will write the script with his scripting partner Simon Barrett, while Neal Moritz will produce the film for Paramount. David Permut will also serve as executive producer.

It currently remains unclear if Travolta, 66, and Cage, 57, will reprise their roles of FBI agent Sean Archer and terrorist Castor Troy, respectively, or if the parts will be recast. Following news of the Face/Off follow-up, Wingard replied to speculation that the film will be a reboot instead of a sequel in a post shared on social media on Thursday.

Sharing a black and white image of Cage from the film on Instagram, Wingard detailed his plans for the next installment.

"I would NEVER re-imagine or remake FACE/OFF. It's a perfect action movie," he wrote. "Simon Barrett and I are writing a direct SEQUEL!"

The film was previously teased back in September 2019, Deadline reported, when Oren Uziel was hired to write the script for the film.

But the outlet added that it is believed that Wingard and Barrett are starting anew with the upcoming film. 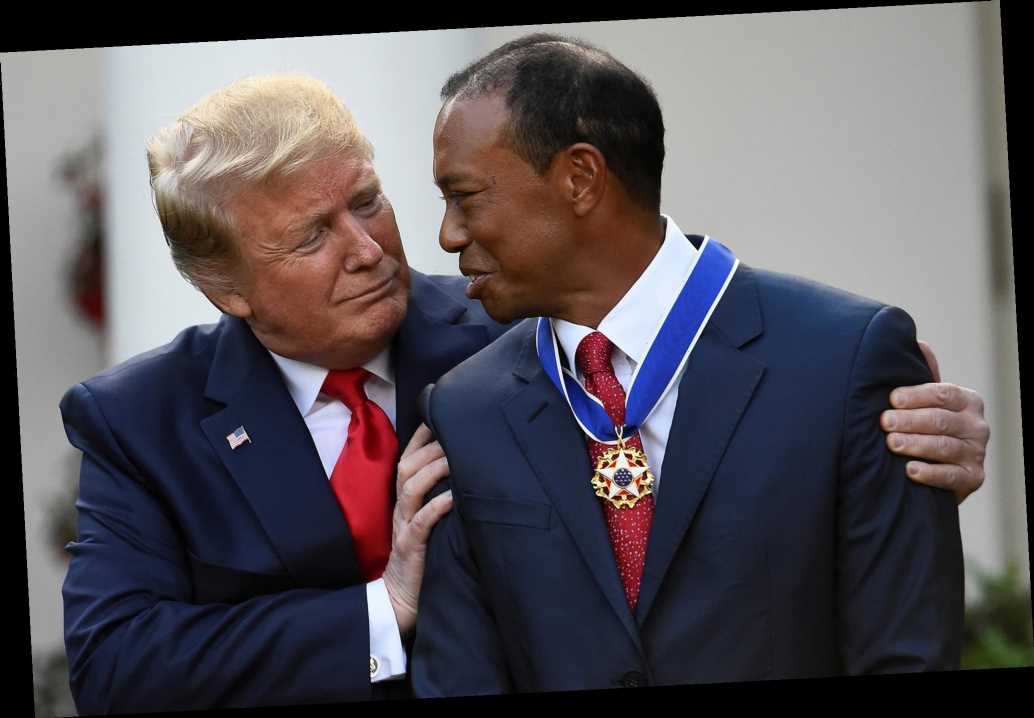 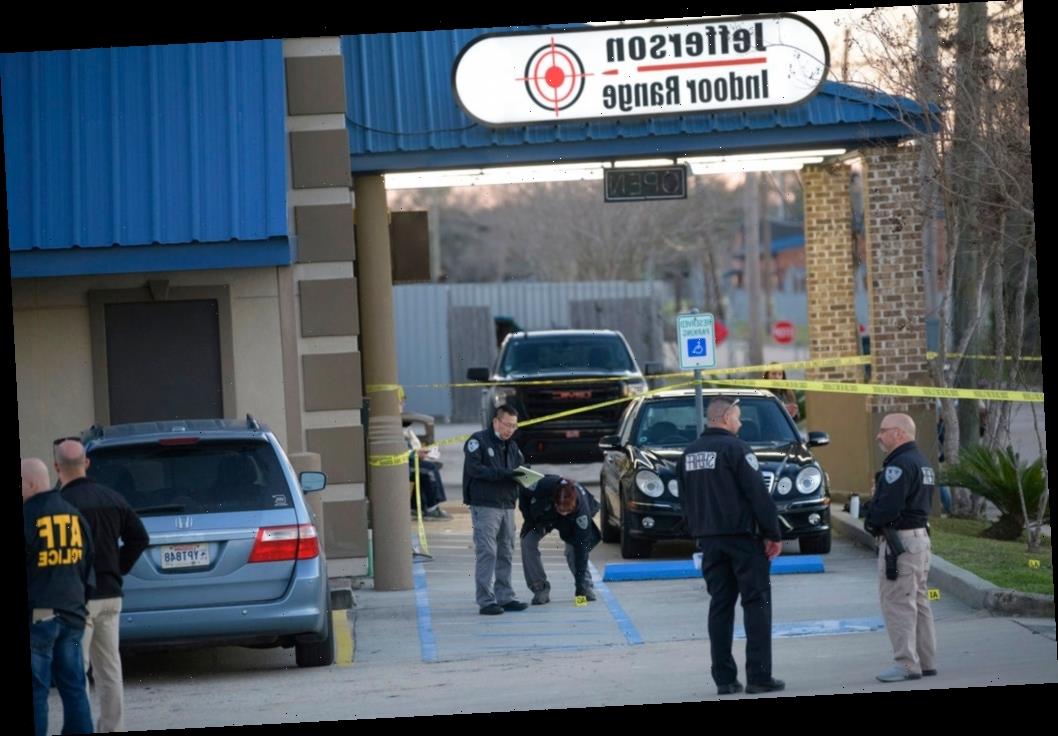 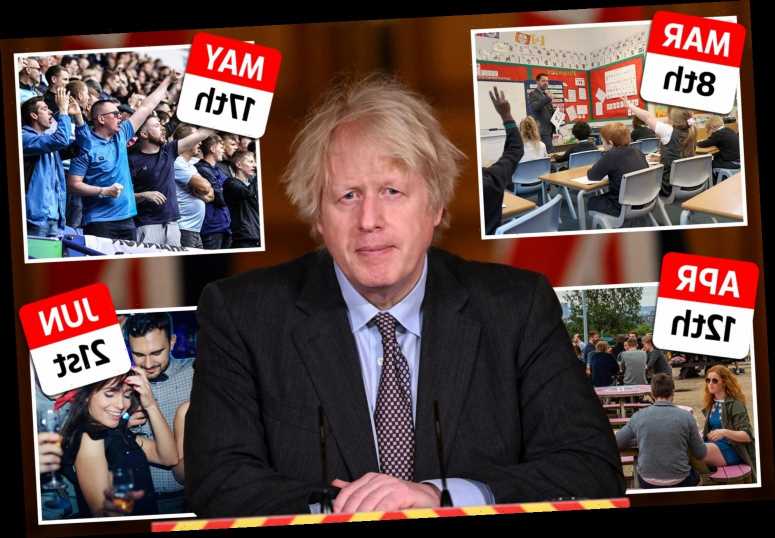 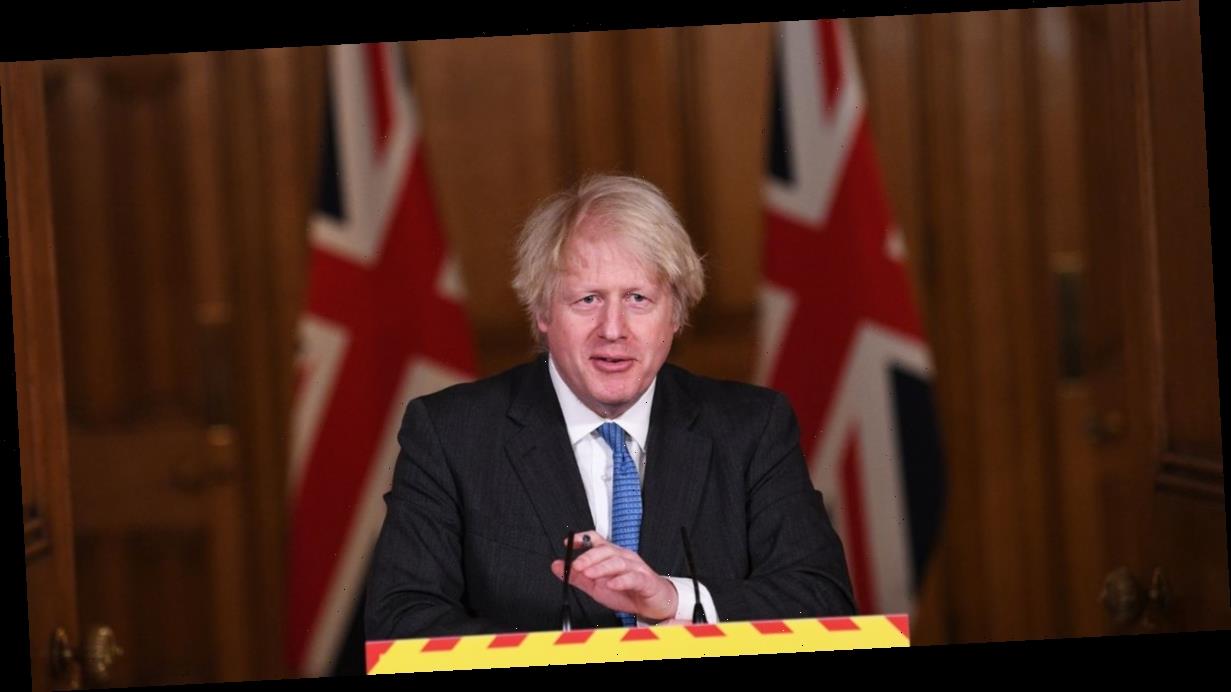 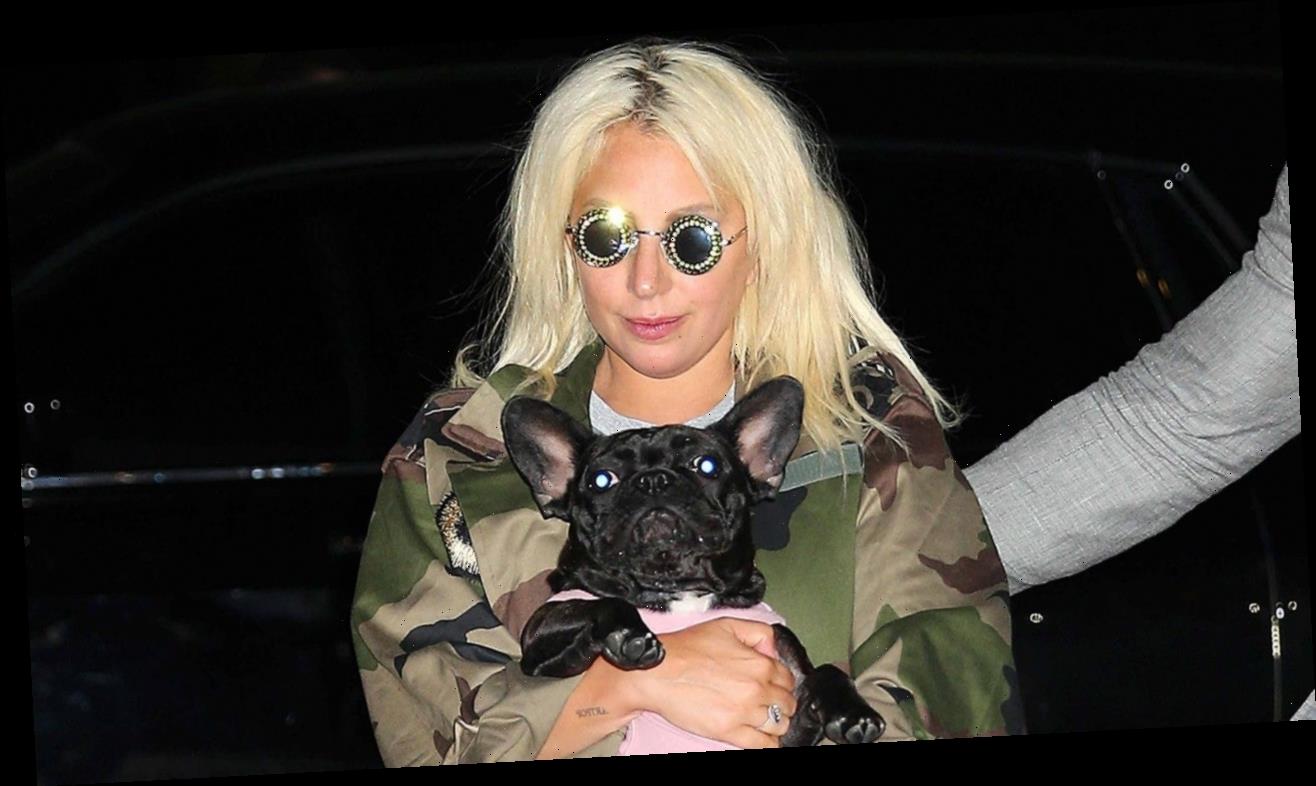 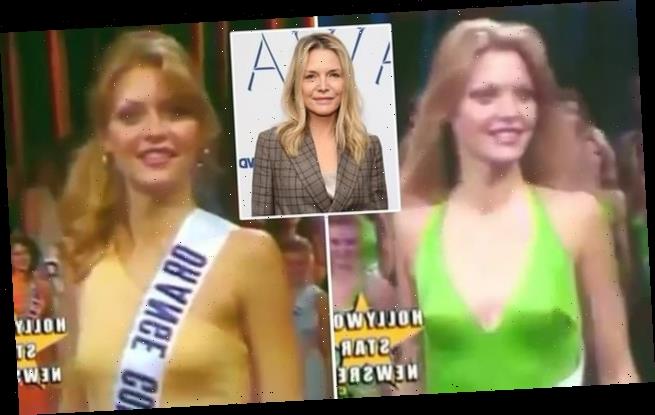