John Wick 3: Parabellum increased the stakes in the continuing tale of the eponymous character when it was released last year. Keanu Reeves once again took up the mantle of the Baba Yaga, the almost un-killable assassin who had been ex-communicated at the end of John Wick Chapter 2. Parabellum showed John Wick struggling to fight his way through New York City in an attempt to clear his name once and for all.

Over the course of the film John takes on a slew of villains who are keen to cash in the bounty on his head.

One of the villains who simply wouldn’t stop was Zero (played by Mark Dacascos).

Zero was personally recruited by The Adjudicator (Asia Kate Dillon) to take down John Wick, and restore order in the international assassin’s guild.

After a thrilling cat-and-mouse chase, the final minutes of the film show John Wick and Zero finally fighting to the death.

While it looked like Zero might kill John Wick at one point, the legendary warrior eventually won the battle, thrusting a katana through Zero’s chest. 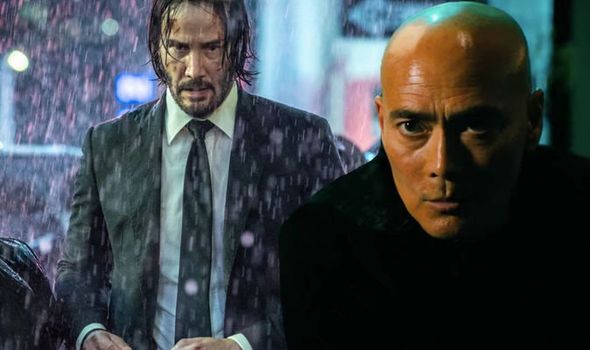 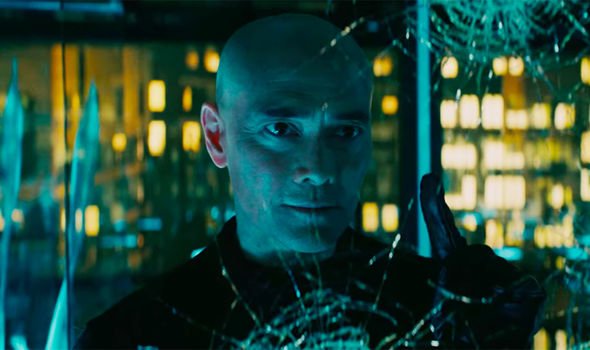 This, somehow, wasn’t enough to kill him though. Zero sat up once again and made small talk with John.

He told the protagonist: “Don’t worry about me, John. Just got to catch my breath. I’ll catch up to you.”

John coolly replied: “No you won’t,” before Zero slumped over, leaving his fate a mystery.

During the chat Mark was happy to talk about his time in John Wick 3, and about the final moments of his character. 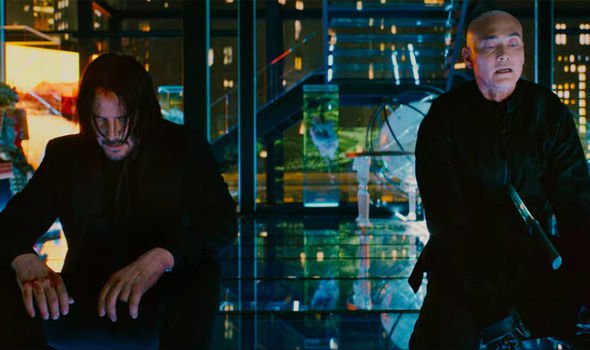 Over a Zoom call the star beamed: “I’m really happy with John Wick 3! I’m really honoured to have been in it… Every day was ‘wow’ for me.”

On the topic of Zero’s apparent demise, Mark was a little more reserved, however.

After being asked if he would return to the franchise in the future, Mark said: “So you’re asking me, if Zero had a chance to ‘catch his breath,’ would I be back?”

John Wick 3 is certainly an outlandish franchise, so Zero’s return could be on the cards for the already confirmed fourth chapter of John’s story – but nothing has been confirmed just yet.

Speaking candidly about the Hollywood star, Mark said: “He was such a joy. I found that everything I had heard about Keanu Reeves… he topped it all. [He was] just so humble, and grateful, and open.”

Discussing the release of his new film The Driver, Mark revealed that his on-screen daughter was played by his real-life daughter.

Speaking about the budding actor, Mark confessed: “It was a little nerve wracking because nobody had seen [my daughter] Noelani act yet, and [my wife] Julie and I hadn’t seen her work under pressure.

“It’s easy to do it at home and you’re relaxed and you’re running lines… but now you’re actually with the cast and it’s just you and the emotion and the story. So the pressure is on!”

The Driver is available on Digital Download now, and on DVD October, 19, 2020.