The impending Twilight Zone revival is slowly but surely taking shape, as its (re)creator Jordan Peele gets set to step into Rod Serling’s shoes.

As well as taking on the role of executive producer for the reboot, the Get Out director has also signed on to host and narrate the brand new series, according to The Hollywood Reporter.

The Oscar-winning horror-comedy maestro will take on Serling’s role in the ‘modern re-imagining’ of the original series, which has already been rebooted twice.

The Twilight Zone will air on the video-on-demand platform CBS All Access in the US and doesn’t have a release date just yet, but an autumn premiere next year is expected.

Peele has said he is “honoured” to carry on Serling’s “legacy” as the show’s “gatekeeper”, promising to bring The Twilight Zone “to a new generation of audiences”.

“Rod Serling was an uncompromising visionary who not only shed light on social issues of his time, but prophesied issues of ours,” he added. 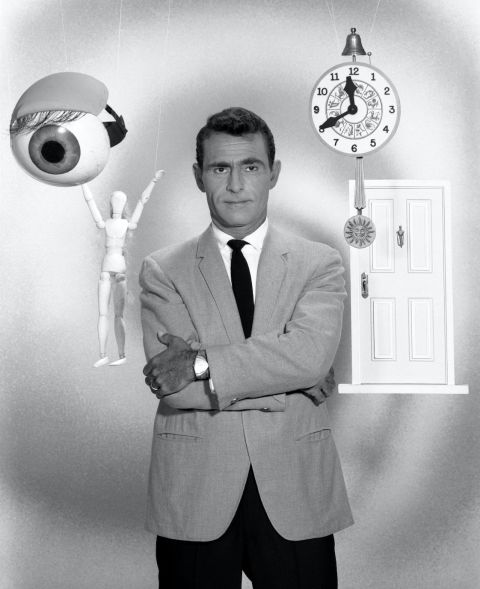 Following the reboot’s announcement last year, CBS All Access big-boss Julie McNamara praised the original series for using “science fiction, horror and fantasy” to inform social commentary, so yeah, we can’t think of a better person to do the job than Jordan.

The original Twilight Zone aired on CBS between 1959 and 1964, serving as a creative outlet for iconic genre directors like Richard Donner, Don Siegel and Jacques Tourneur.