Georgia still has no idea Josh's head had been turned by the new arrival. 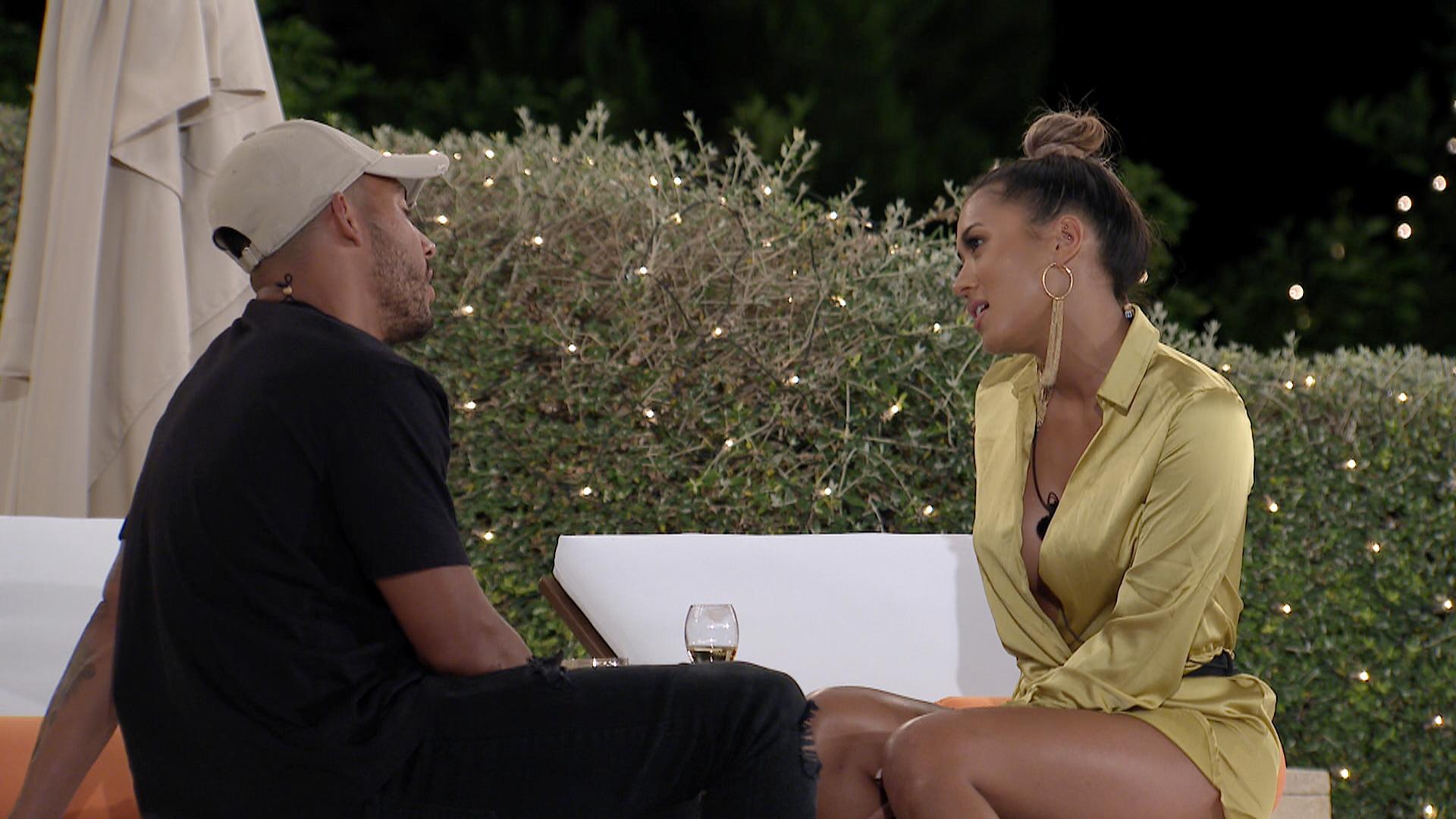 Josh and Kazimir get close when the two villas compete in a challenge, Raunchy Race.

A text arrives that says: "Islanders, this afternoon The Villa and Casa Amor will go head to head in a number of cheeky Challenges.

"The villa that completes each challenge in the quickest time will receive a point. The villa that has the most points at the end will win a party tonight. #onennilldown #casadomore "

Each text describes a physical challenge that two of the Islanders must take part in, including two Islanders sucking each other’s toes. 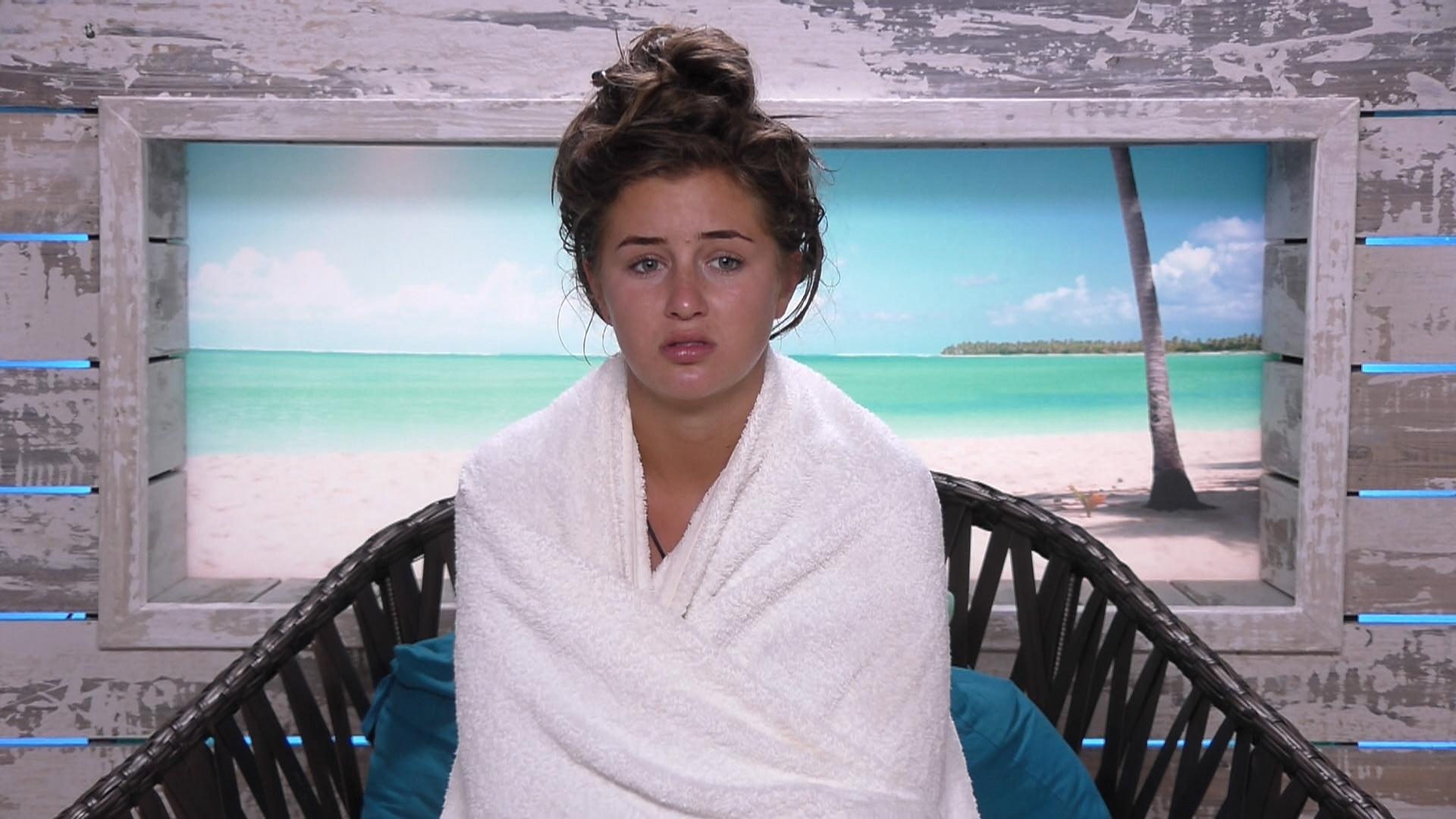 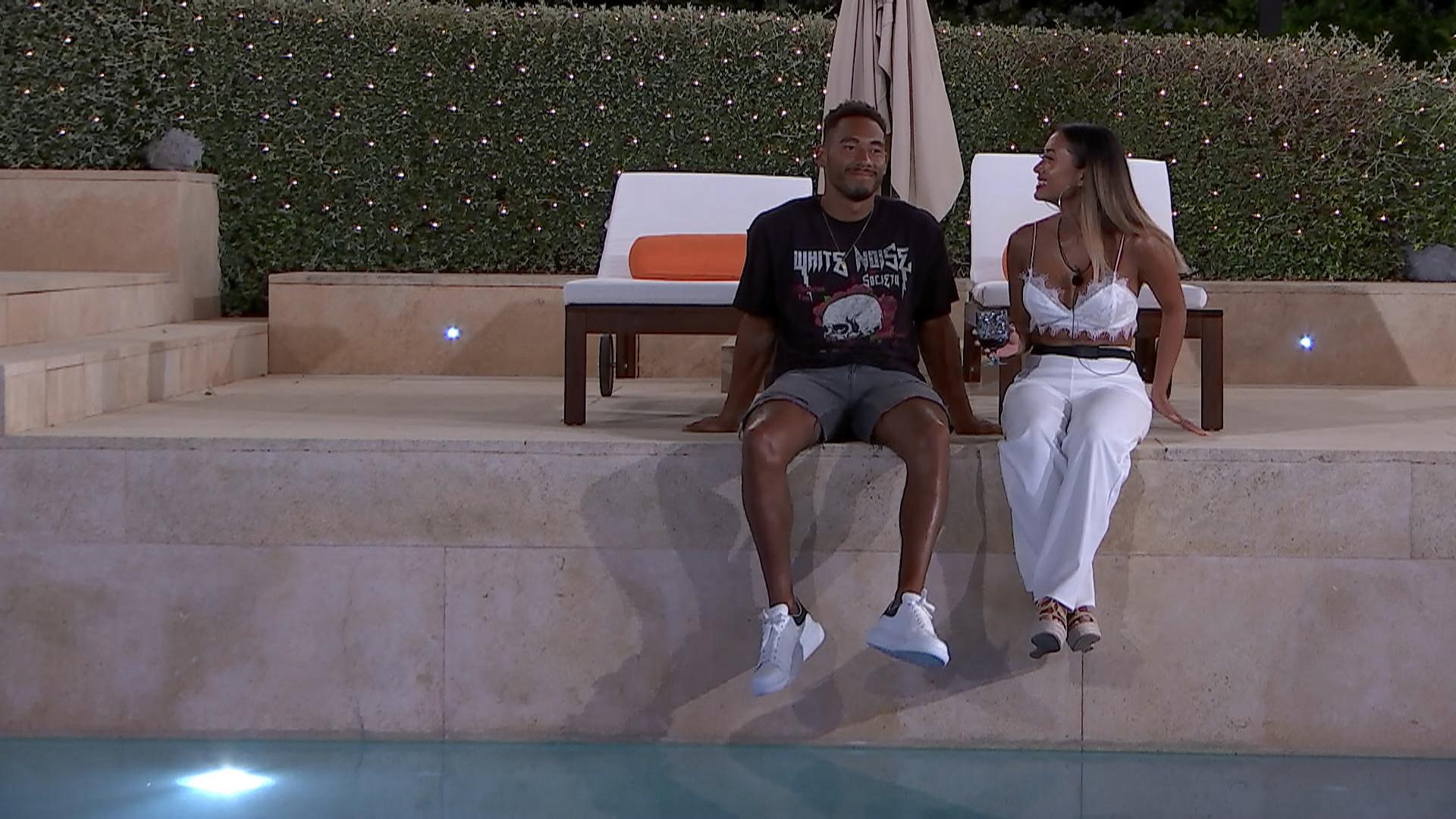 Josh embraces the challenges put to him, first sucking Kazimir’s toes and then going in for a kiss with Ellie when the shortest boy is asked to snog the shortest girl.

Georgia however is less keen to get involved, particularly when faced with the prospect of kissing Charlie.

Having pulled away swiftly, she remarks to the girls:

“Can I be honest with you? He’s going to know I’ve got the smallest feet. And he’s going to be like ‘oh my god, she’s kissed someone’.” 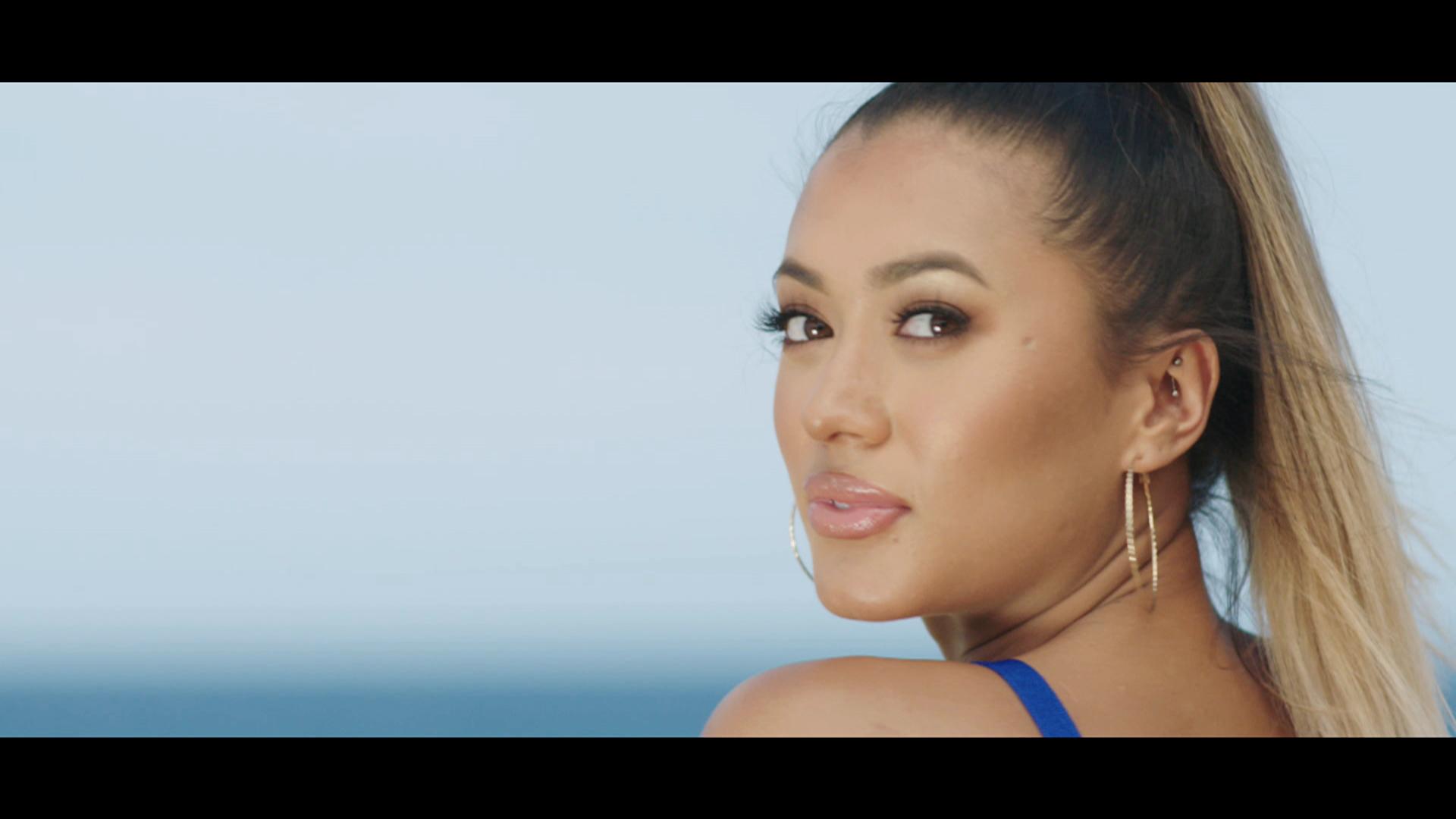 Georgia gets upset about both the kiss and what Josh might be getting up to and is comforted by Dani.

Dani told the Beach Hut: “She’s feeling emotional because she misses Josh and now she’s regretting kissing the boys. But I’ve said to Georgia they aren’t boyfriend and girlfriend yet, they haven’t had that conversation where they say they just want each other. So I don’t think Georgia has anything to worry about.” 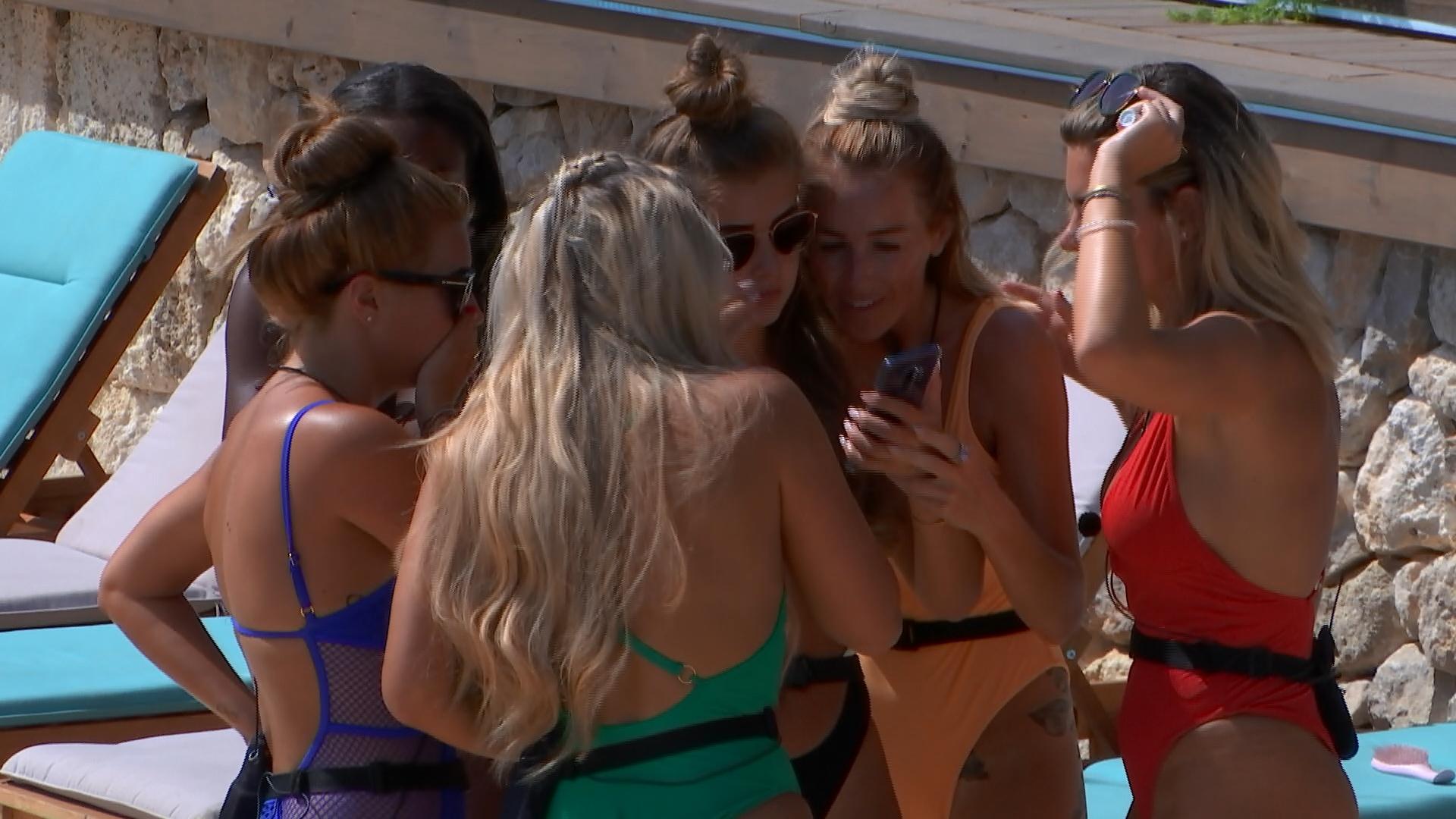 Georgia Steel is left devastated on tonight's Love Island as she sees partner Josh Denzel snogging another girlMeanwhile Josh is seen having an intimate chat with Kazimir complimenting her on her white outfit when she first arrived.

He said: "My head was spinning and now it is spinning triple time."