JOY Behar suffered a dramatic fall during The View as her co-hosts were seen rushing to her aid.

The tumble was captured on a live camera at the start of Thursday's episode of The View. 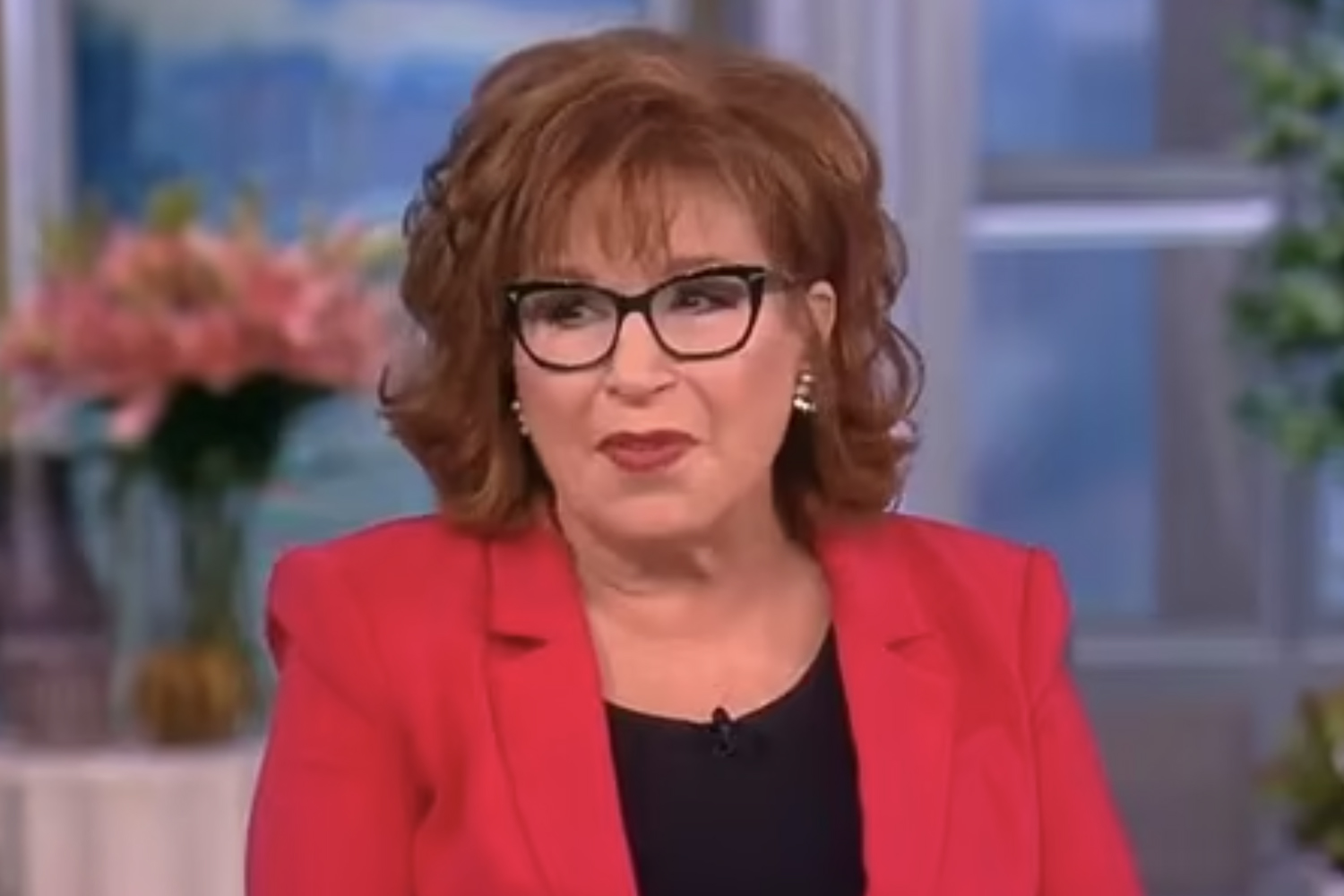 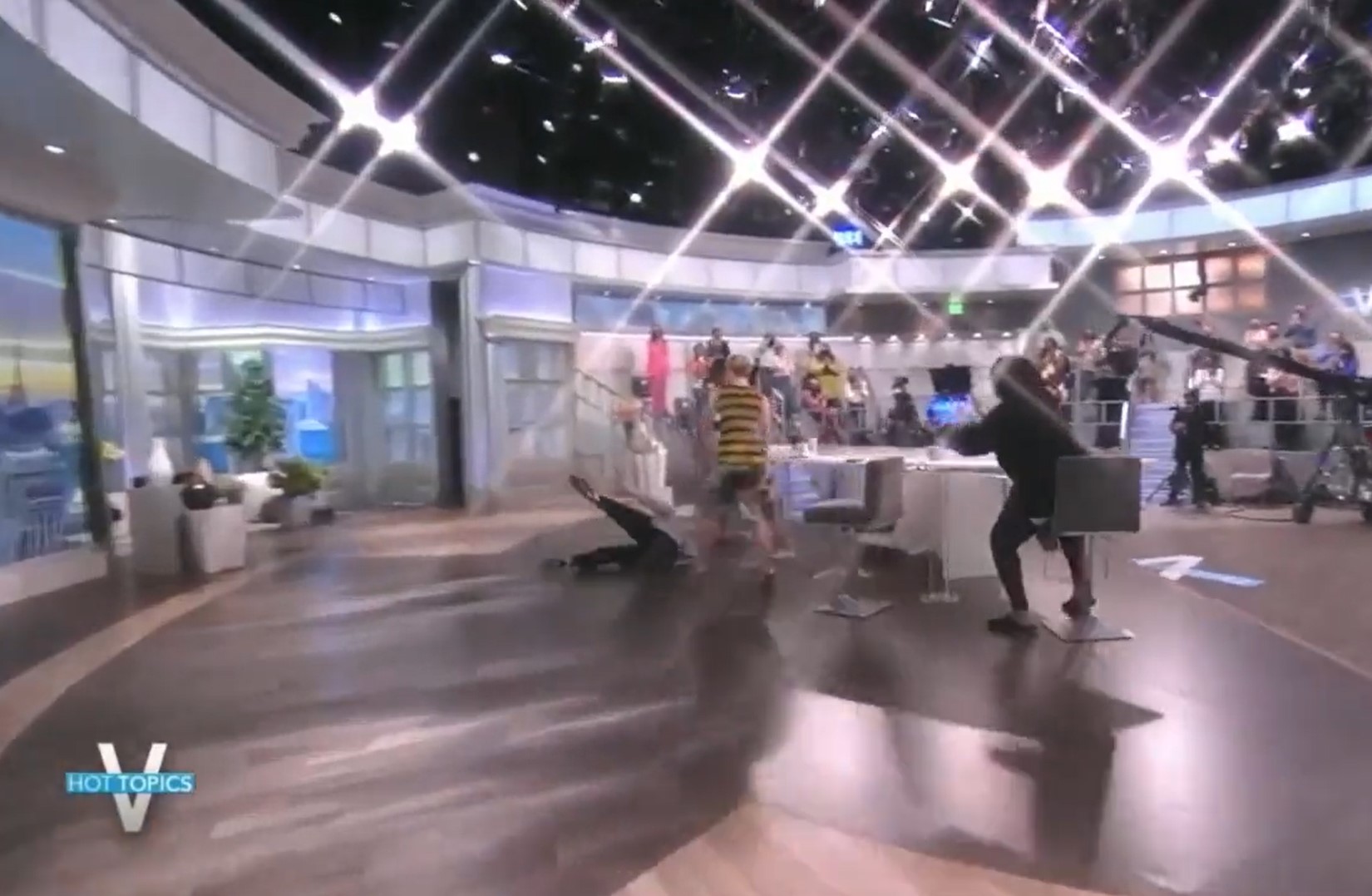 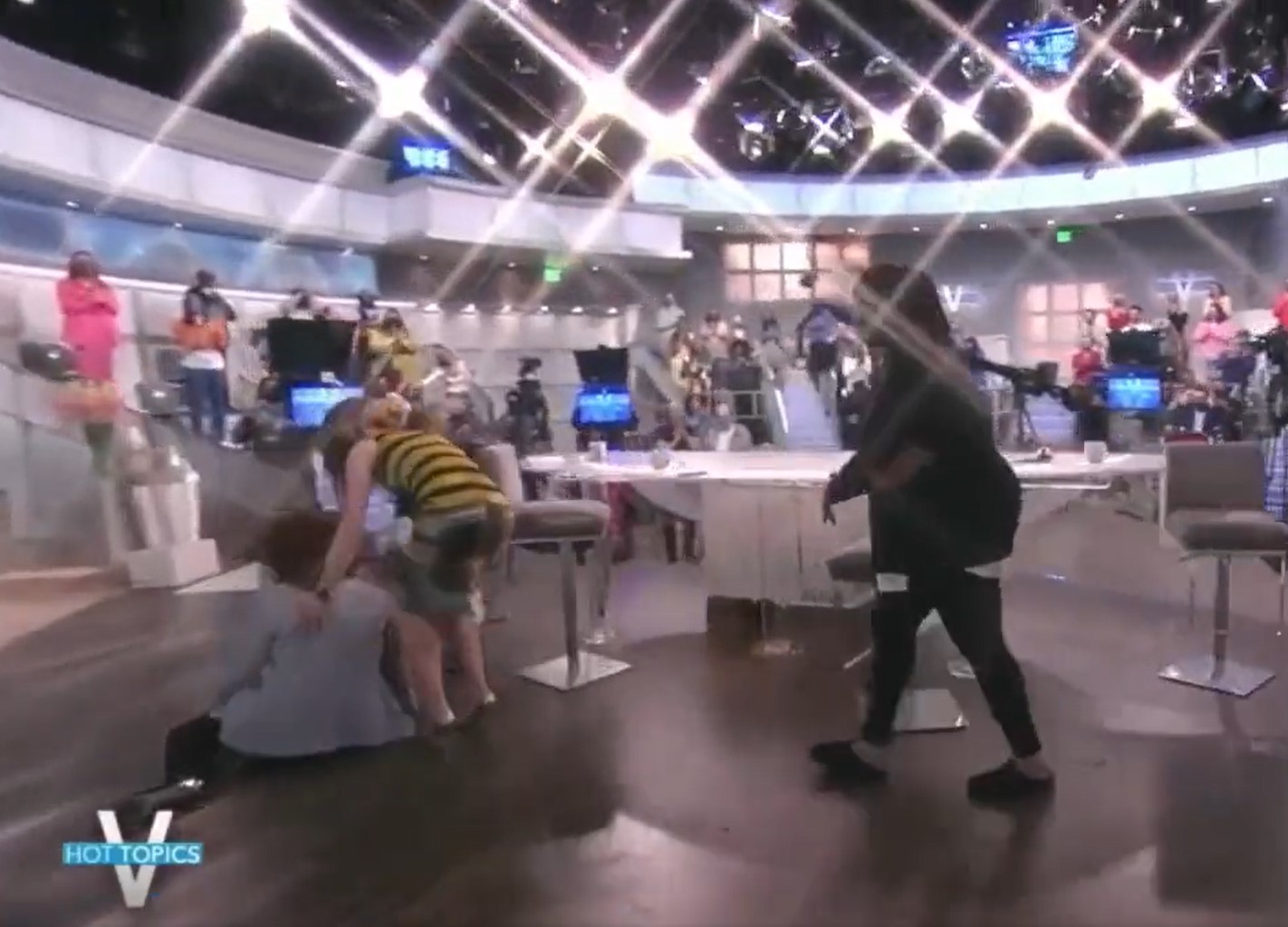 Behar, 79, was walking out to the stage at the start of the show when she hit the ground rear first just before reaching her seat.

Co-hosts Sara Haines and Sunny Hostin were heard gasping before they ran to help Behar get up from the ground.

The show's moderator Whoopi Goldberg also rushed over to tend to the veteran star, telling her to “come on, just stand.”

The 79-year-old needed the assistance of Haines and Hostin to get back on her feet, as a production assistant also ran on stage to help.

The production assistant was seen holding on to the chair to make sure Behar mounted safely.

My brother died on Everest, I want to bring him home, says Spencer Matthews

The star did not appear to suffer any serious injuries as she continued the show.

The star later turned serious, telling anyone who suffers a fall to monitor their symptoms.

“If you hit your head, and you feel dizzy, or you have blurred vision, or you feel like you want to go to sleep, go to the doctor. Because that will kill you.” 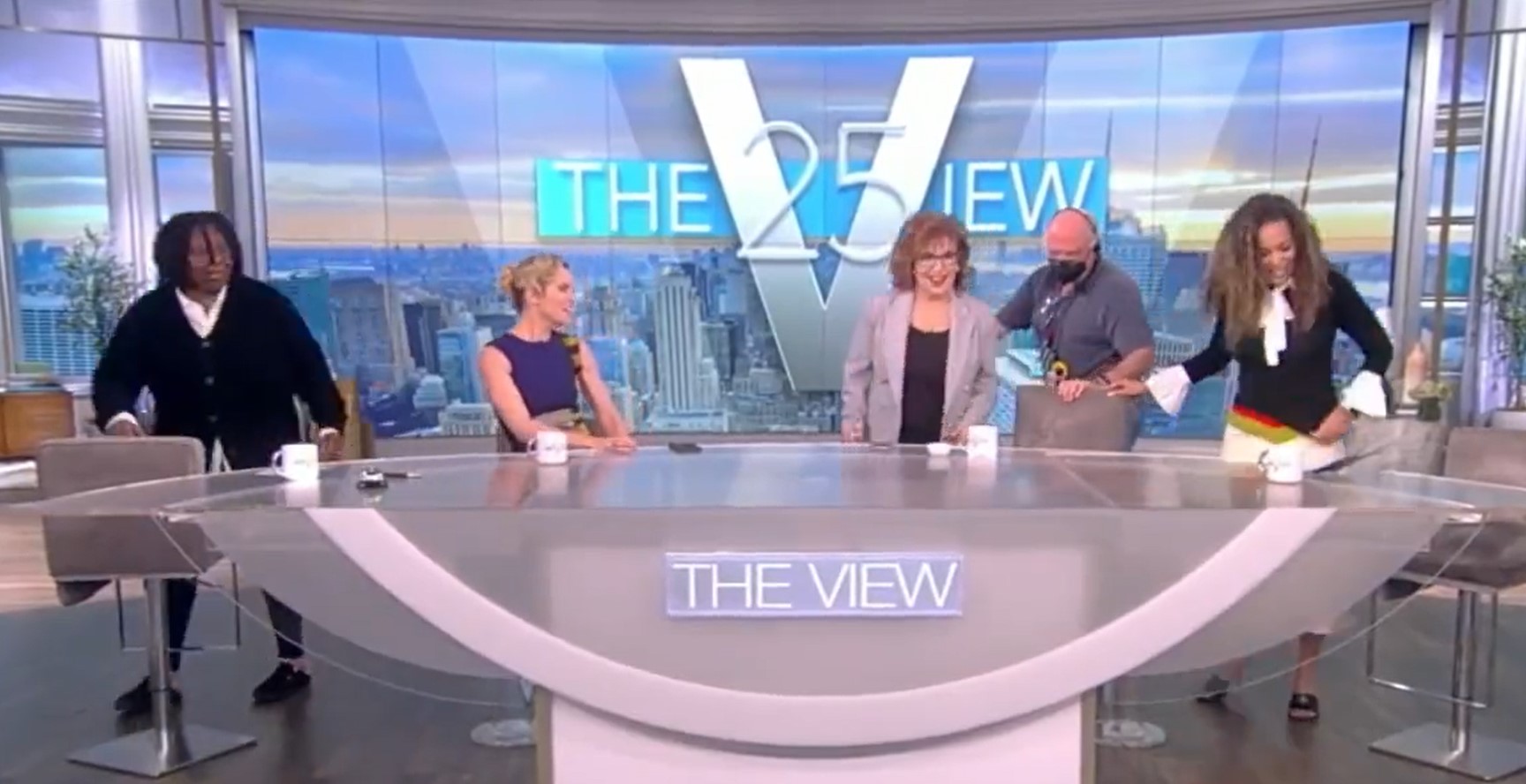 Behar's tumble comes after she faced backlash for her "tone deaf" complaint that Vladimir Putin's invasion of Ukraine could ruin her summer vacation to Italy.

The View co-host made the controversial remarks during the show's February 24 episode.

"I'm scared of what's going to happen in western Europe, too," Behar said.

"You plan a trip, you want to go there, I've wanted to go to Italy for four years, and I haven't been able to make it because of the pandemic and now this. It's like, what's gonna happen there?"

The 79-year-old's comments came right after co-host Sunny Hostin was breaking down facts about Russia's military operation in Ukraine.