Judge Dredd: Mega-City One TV series on Netflix starring Karl Urban – release date, cast and everything you need to know

The excellent Dredd movie (no, not the Sly Stallone one) might not have done massively well at the box office, but that doesn’t mean comic book fans aren’t clamouring for more live-action tales from Mega-City One.

So, thank goodness, then, for, well, Mega-City One, the new Judge Dredd TV series, which hopes to take everything that was great about the movie and turn it into a drokkin’ great television show.

And there’s been plenty of news and rumours about the show, so here’s everything you need to know about Judge Dredd: Mega-City One. We’ll be updating this page as and when new information comes to light, so bookmark it and come back.

Judge Dredd: Mega-City One and Karl Urban – Is he coming back? 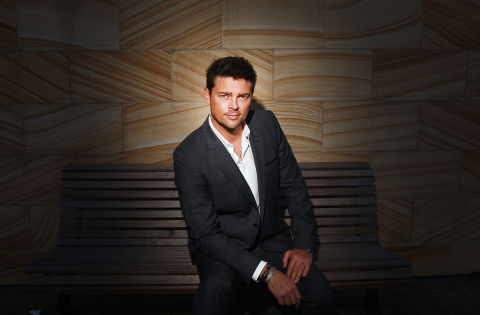 The most important question to clear up immediately (especially for Dredd fans) is simple. Who will be playing the iconic lawman? Or, to be even more specific, will it be Karl Urban?

Well, hopefully. He was discussed when the project was still only a glint in 2000AD’s eye.

The producers certainly want him, but they’re not making any promises.

“He’s very busy, a full-time professional actor. So we’re going to have some long and complicated conversations I would imagine, and we’ll see where we go,” producer Brian Jenkins said.

“It’s too early to tell yet, but if we can use him and he’s available to us, then I think that would be absolutely brilliant.

“There’s always a possibility he will be busy, or that his schedule for other movies won’t allow – Basically, we don’t know at this stage.”

Karl’s certainly up for it. “I am in discussions with them about that,” Urban said in August. “I told them that if they write the material and give Dredd something to do and give him a function, I will be there. I would love to.” 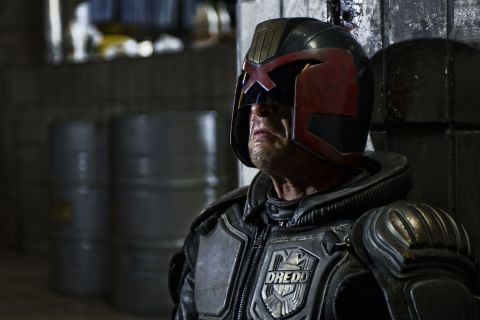 In October, he elaborated on his possible involvement: “I’ve had many discussions… about my involvement… and I said to them, ‘Listen, if you write a character that has a function and a purpose and contributes to the overall story, then I might be very interested in reprising that role.’

“I certainly wouldn’t want to step into it and just pay lip service to the movie. There has to be some material there that warrants further exploration of that character. So the ball’s in their court.”

Urban has been pretty much constantly supporting the idea of a follow-up to Dredd – in fact he pioneered a campaign requesting that Netflix or Amazon pick it up. 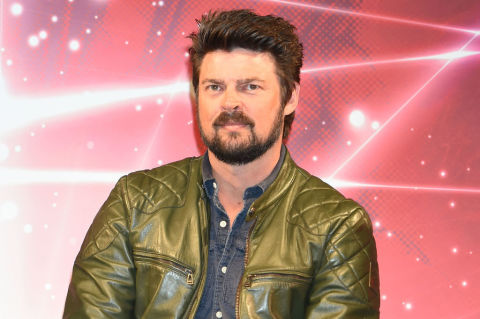 Quizzed about the show in April, Urban said: “I certainly believe that there are so many wonderful stories to tell in that 2000 AD catalogue, it’s just a goldmine of material and it’d be fantastic to be able to bring that to television.

“A long-running series – that’s the perfect platform for it. So fingers crossed – they’re working on it [and] I’d love to be in it.”

“We have been in discussions with Karl about his possible involvement in Judge Dredd: Mega-City One for some time,” producer Jason Kingsley confirmed.

“These conversations continue but we’re keen, he’s keen – it’s just a case of us making sure this show is everything we want it to be. This needs to be done right – the fans deserve it.”

Judge Dredd: Mega-City One plot – What’s it about? 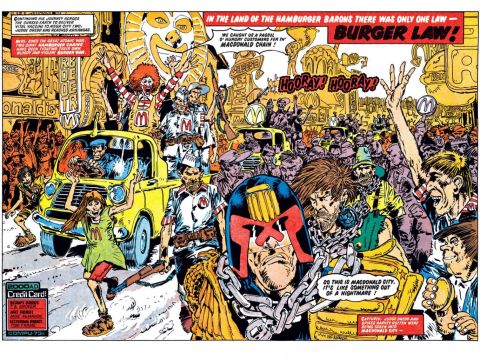 In July 2018, it was confirmed that 2000AD writer Rob Williams had completed a pilot script and was also working with a tream of writers to map out the plot for the first two seasons.

“You could tell so many stories. There are so many brilliant epics. You could imagine one series of Dredd doing another Cursed Earth run.”

So, while it’s still in the very early stages, you can glean something significant from this quote – the show will stick very closely to the comics.

“Dark fantasy elements are one area that would be great to explore,” Kingsley added. “The show will combine the macabre with the insane and the light-hearted. It’s a big place, after all, with 400 million stories to tell.”

Does this mean we’ll get Judge Death and his fellow Horsemen? We can only hope!

Judge Dredd: Mega-City One and Netflix – Has it found a home? 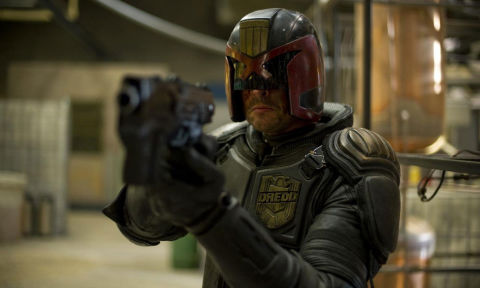 While nothing’s been officially announced, Netflix seems like the most logical place for Mega-City One. Partly because Netflix licensed the Dredd movie, so will have firm stats on its cult following, and partly because it’s the sort of big comic book brand Netflix has made its name on (we can see this eventually being in Daredevil and Punisher fans’ recommendation prompts).

One thing’s for sure – the streaming services are interested, according to Karl Urban, anyway.

According to the producers, the original plan was for Judge Dredd: Mega City One to launch in 2019.

“My best guess is that it’s at least two years away,” Kingsley said in 2017. “But we’re so early in the process that things could happen a bit faster, or much more slowly.”