The Muppets might’ve once been safe Saturday night viewing for kids – but parents, don’t be fooled by The Happytime Murders.

A trailer for the film, pitched as "the first R-rated Muppets film", has divided fans over its raunchy, sex-filled and drug-fuelled escapades. 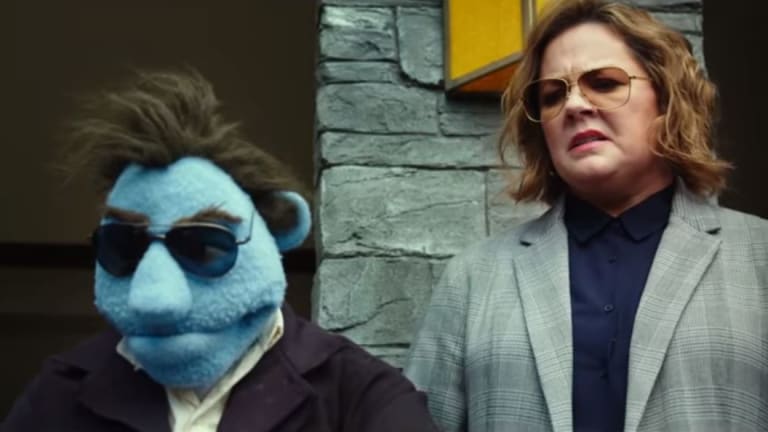 Directed by Brian Henson, the son of pioneering Muppets duo Jane and Jim Henson, the noir-ish film is set in a seedy Los Angeles where humans and puppets co-exist.

It stars McCarthy as a police detective who joins forces with her disgraced partner, muppet Phil Phillips, to track down a killer who's offing puppets from an '80s TV show.

But its unabashedly filthy tone has caught some viewers off-guard.

"This movie is just sick. What did I watch?" one viral commenter wrote.

"There goes my childhood!" added another.

Perhaps unexpectedly, the film has had a long journey to production, originally announced in 2008 with Cameron Diaz in the lead.

Writer Todd Berger had previously hinted at the "swearing, sex, violence, murder" to feature in the film, telling website Mandatory in 2012 that he wanted to "make the Heat of puppet movies" – a not-so-jokey reference to Michael Mann's gritty 1995 crime film starring Robert De Niro and Al Pacino.

For those concerned about potentially glimpsing childhood favourites like Fozzie or Miss Piggie or, God forbid, Kermit in compromising situations, fear not.

The film is produced under the Henson Alternative banner, a side studio for The Jim Henson Company's "mature projects", and features only original characters, as Henson sold the rights to the official Muppets to Disney in 2004.

It's set to opens in cinemas in Australia on September 6.