When the trailer for Zack Snyder’s Justice League landed fans loved the meme referencing the “We live in a society” line from Jared Leto’s Joker right at the end. However, the moment was missing from the Snyder Cut. But today, Zack himself has shared the epilogue’s deleted scene with The Joker and Ben Affleck’s Batman, in the director’s black and white “Justice Is Gray” version of the DC movie.

Zack wrote: “We live in a society… where you can watch Zack Snyder’s Justice League on HBO Max.”

The director also included a link to Leto’s “We live in a society” t-shirts on his band 30 Seconds to Mars’ online store.

Half of the profits made from the t-shirt sales will benefit the American Foundation of Suicide Prevention, in memory of Zack’s daughter Autumn.

She had tragically died by suicide during production on Justice League, which the director dropped out of so he could be with his family. 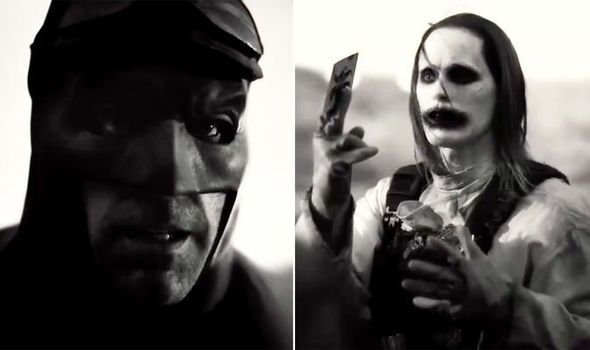 The Snyder Cut deleted scene takes place in the Knightmare future and begins with Batman confronting The Joker.

The Dark Knight says: “Y’know, it’s funny. He would talk about people who would die in my arms.

“Because when I killed Harley Quinn and she was bleeding and dying, she begged me with her last breath, that when I killed you – and make no mistake I will f***ing kill you – that I do it slow.

“I’m going to honour that promise.” Batman then snatched a Joker card out of his nemesis’ hand. He added: “Maybe this will come in handy.” 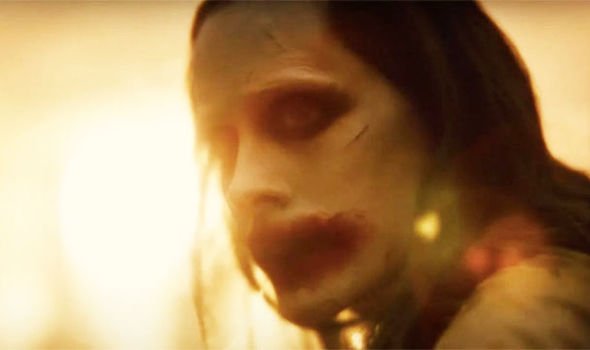 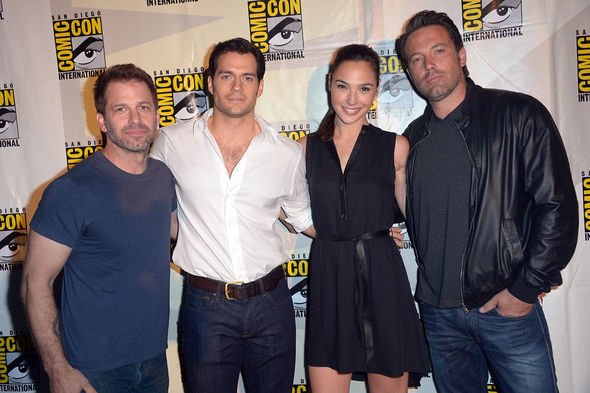 The Joker replied: “Honour? Really Bruce, honour? We live in a society where honour is a distant memory.

“By the way, who do you think screamed the loudest? The girl or the boy?”

The Clown Prince of Crime then started laughing before Batman turned back to the rest of the group.

DC fans will know the boy refers to Robin, who The Joker killed before Batman v Superman, as seen by his message on Jason Todd’s suit in that movie.

Speaking with Wonder Meg around the Justice League Snyder Cut’s release, Zack shared why the “We live in a society’ moment was left out of his version of the movie.

“The truth is, it’s an either-or moment. When Batman gives the Harley Quinn speech, you either go ‘We live in a society,’ or we do what we did in the movie.

“And I just thought, the society thing is cool, and maybe one day we’ll all see it, but I also did very much like the broken, the tricked, the vulnerable Joker that you see in the movie.”

Zack continued: “So it’s a trade-off of not getting the vulnerable Joker, you get the line… which is cool, and I like it.”.

Fans have reacted extremely positively to the deleted scene in the comments, with many using the hashtag #RestoreTheSnyderVerse.

Who knows, maybe the story Zack had planned beyond this epilogue can manifest one day on HBO Max.

Everyone struggling with mental health can call for confidential support the Samaritans in the UK on 116 123 or visit a local Samaritans branch.

We Live In A Society T-Shirts are available here.