'Justice League' Snyder Cut: Zack Snyder Is Most Excited To 'Flesh Out' This 1 Super Hero in Upcoming Film

There’s been a ton of hype surrounding director Zack Snyder’s recut of DC’s 2017 blockbuster Justice League. Set to be released on March 28, the film features a number of scenes and story arcs that were cut from the original movie.

DC fans have been patiently waiting for the release, and there’s a ton of speculation about new characters and storylines being added to the Snyder Cut.

Although there hasn’t been a ton of new information released about the film, Snyder has spoken about several aspects of the movie that he’s looking forward to sharing. In particular, he noted that there is indeed one superhero out of the group that he’s most excited about fleshing out in the new cut. 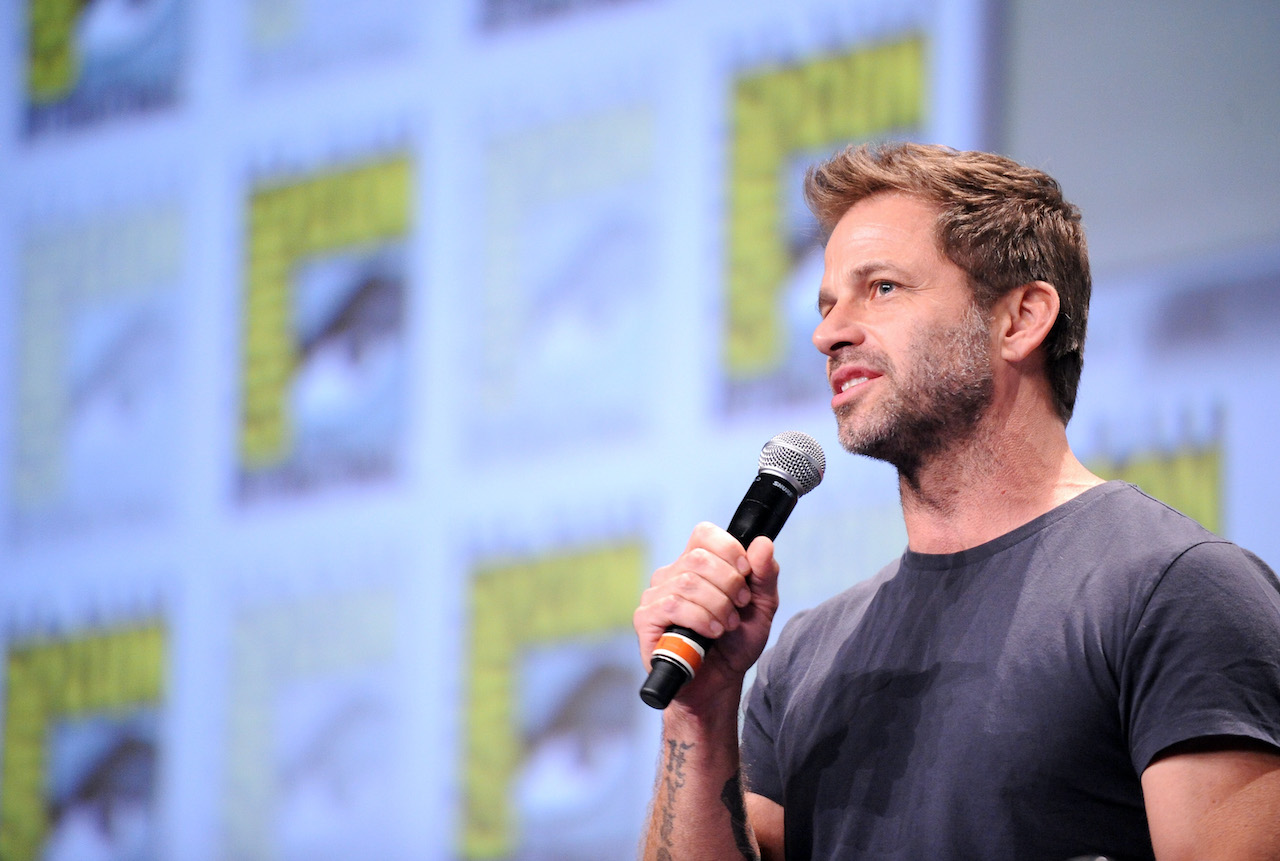 Zack Snyder opened up about his intentions with his recut during an interview on the HBO Max Youtube page. Ray Fisher asked him which character he was most excited to “flesh out” more in the Snyder Cut.

“Interesting that you should ask me that,” Snyder said. “Because of course, it’s Cyborg.”

Synder emphasized that Cyborg is an essential part of the Justice League story, even though he isn’t seen much in the 2017 film. He’s excited to bring more of the character to the movie.

“Cyborg is the heart of the movie,” Snyder said. “Cyborg is the thing that I think, in the end, that holds the team together in a lot of ways. … Excited for fans to see just how that is realized on camera.”

Almost all of Ray Fisher’s Cyborg scenes were reshot

Snyder’s response is understandable. Nearly all of Fisher’s scenes were cut from the original Justice League film, even after he was asked to reshoot them. Fisher spoke about the experience during a separate interview with Geek House Show.

“It’s hard to tell with certain shots of other people for scenes that I wasn’t there for, but what I can tell you from my character and from what you saw in the theatrical version that every single scene, with the exception of the Gotham City police rooftop scene with Commissioner Gordon and Batman and Flash; every single scene that I’m in was reshot,” said Fisher. “I reshot almost the entire film on my end.”

Because he’s taking the time to dive deeper into so many stories—including Cyborg’s—Snyder’s cut of Justice League will be much longer than the first. Snyder confirmed this in an announcement at DCFanDome.

“It’s going to be in four parts, one hour each,” Snyder announced at DCFanDome. “Four hours of Justice League is coming your way.”

Fisher himself wasn’t shocked by the announcement, as he knew Snyder had a ton of footage that never made it to the big screen in 2017.

“The fact that we’re getting a four-hour cut of the movie, a four-hour version of this, this is going to be massive,” he told Geek House Show. “I said it years ago, I think I was at a convention, and I said Zack shot enough to make two movies — and lo and behold it’s a four-hour movie.”