Kaitlyn Bristowe is feeling a lot of "pressure" ahead of her highly anticipated Dancing with the Stars debut.

"It's because everyone knows I have a dance background, and I feel everyone's like, 'You're going to do great because you know how to dance,' and I'm like, 'Well, I haven't danced since I was about 20 years old,' " Bristowe, 35, said on an episode of PeopleTV's Reality Check.

Bristowe explained her background is mainly hip-hop dancing and "ballroom is just a whole other beast."

"I think I have a bit of a disadvantage because I have to unlearn so much of like classically trained ballet moves that come to play when I try to practice," Bristowe said.

Bristowe shared she also has experience with jazz and tap dancing, but hopes "they don't throw in a tap routine because I faked my way through tap dancing my whole life."

Nonetheless, Bristowe admitted her dance background does have some perks.

"I think it's helped me because I've picked up choreography a little easier, but I think they're making it harder on me — I swear they're giving me legit pro moves, and it's been super challenging," Bristowe explained.

She shared she has been taking rehearsals seriously and "can't stop practicing" — so much so that boyfriend Jason Tartick is getting a bit tired of it. "'I'm not sure how many times I can see this dance,' " Bristowe said Tartick jokingly told her. "I just love it so much," Bristowe said of practicing. The reality star later shared that her beau is "always ready to cheer me on."

Bristowe's path to Dancing with the Stars has been a long time coming. She was first offered the gig after her season 11 of The Bachelorette ended in 2015. However, she wasn't allowed to accept the opportunity, which was upsetting to her at the time.

Now looking back, Bristowe is happy with the way things turned out.

"I was such a rookie to the TV world that I didn't even know I had to run it by the higher ups of Bachelor, so of course I agreed to it because it was such a once in lifetime opportunity. I love to dance and it was something I was really excited about and then the higher ups decided, 'No, you're still under our contract and we don't want people to go chasing fame after our show.' To be fair, looking back I am actually quite glad it worked out that way because timing is everything," Bristowe said.

Bristowe said this time around, she's in a really good place in her life and is able to take on this challenge.

"I feel mentally and physically the strongest and I'm in a happy relationship and I feel everything is going so well that I feel prepared for [DWTS]," she explained.

Still, she's nervous and said: "I am genuinely pooping my pants thinking about the live show."

Bristowe learned she would be joining the competition series for season 29 back in June.

RELATED: The Bachelorette's Kaitlyn Bristowe Joins Dancing with the Stars for Season 29: 'I'm So Honored'

The exciting news was revealed to her on an episode of The Bachelor: The Greatest Seasons — Ever! — which explored the best moments from her season.

"Kaitlyn, will you be on the next season of Dancing with the Stars?" host Chris Harrison asked.

Bristowe then gasped with excitement and screamed, "Are you serious?"

"Play it cool, Kaitlyn, play it cool!" she hilariously told herself.

"Is that a yes?" Harrison asked. "Yes, yes! I'm so honored to say yes," Bristowe said back.

So far, four Bachelors have competed on DWTS: Jake Pavelka, Sean Lowe, Chris Soules and Nick Viall. The only Bachelorettes to have competed are Trista Sutter during the show’s very first season in 2005 and Hannah Brown, who won season 28. 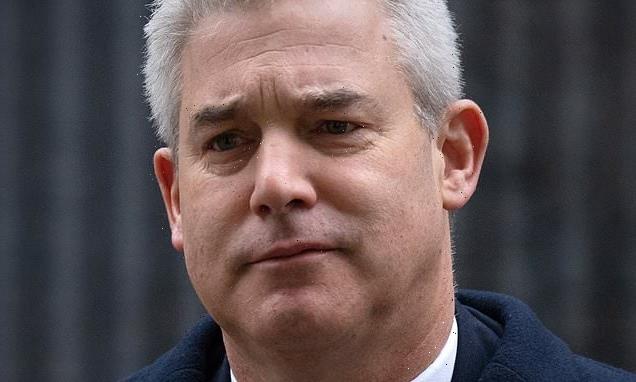