Kanye West's Yeezy GAP hoodie sold out – Where to buy

KANYE West’s Yeezy collaboration with Gap has officially sold out in just hours of being released.

Here’s everything you need to know about how you can get your hands on one. 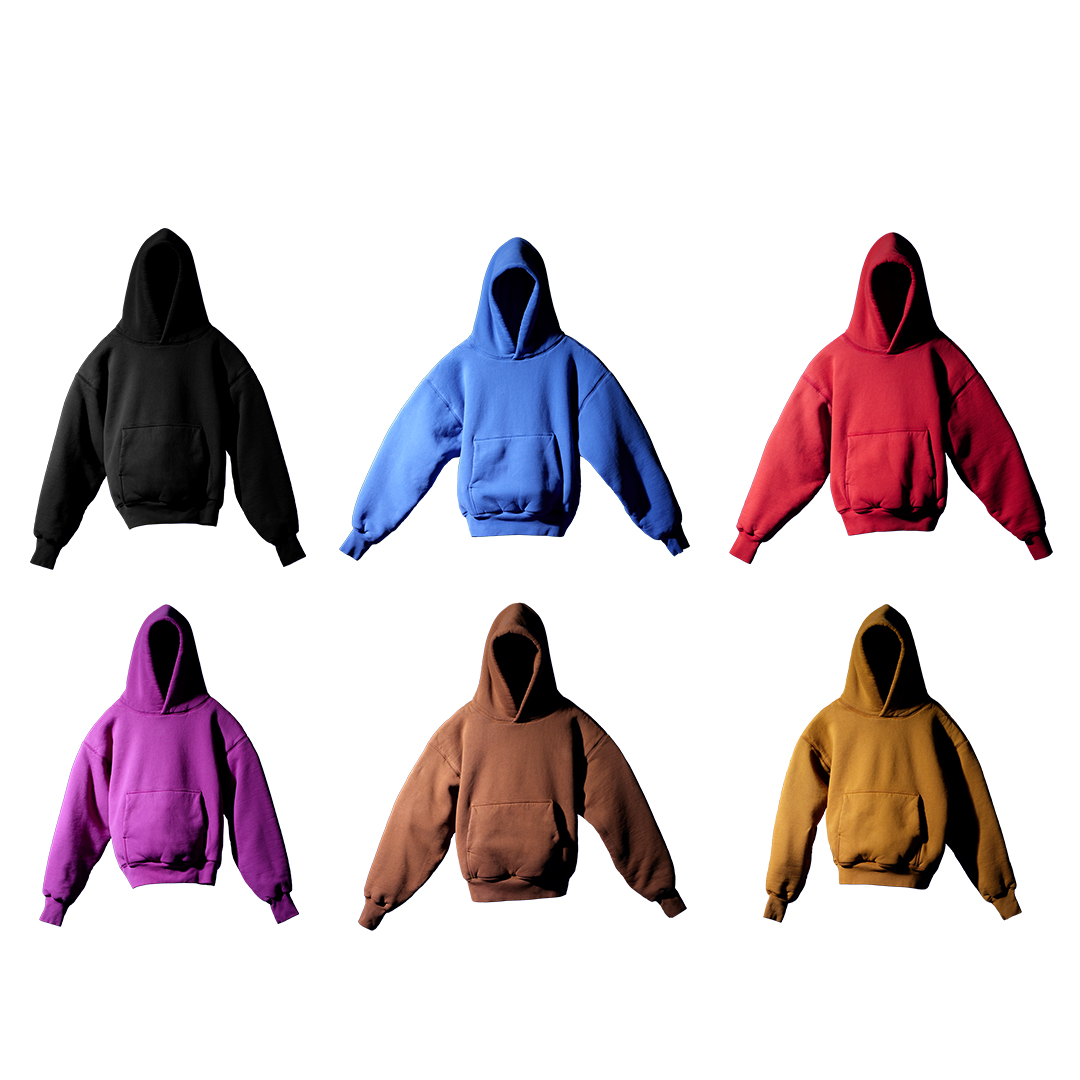 Where can I buy Kanye West's Yeezy GAP hoodie?

Kanye West’s “Perfect hoodie” made out of 100% double-layered cotton is now available for purchase.

The Yeezy Gap Sweatshirts can be found exclusively on gap.com/yeezy

The hoodie is available in six different colours such as – black, blue (which the “Donda” rapper himself has been supporting), as well as red, purple, brown and mustard yellow.

The hoodies are currently sold out, but if you go to the website you will enter a virtual waiting room and then be prompted to enter some personal information before selecting your size preferences.

Once you have done that, it’s very straightforward. The brand has an expected wait time for the hoodie is two – three weeks in the US. However, if you order the black colorway, the wait time will take closer to two months to arrive.

So it won't be long before you’re looking sharp in your new sweatshirt. 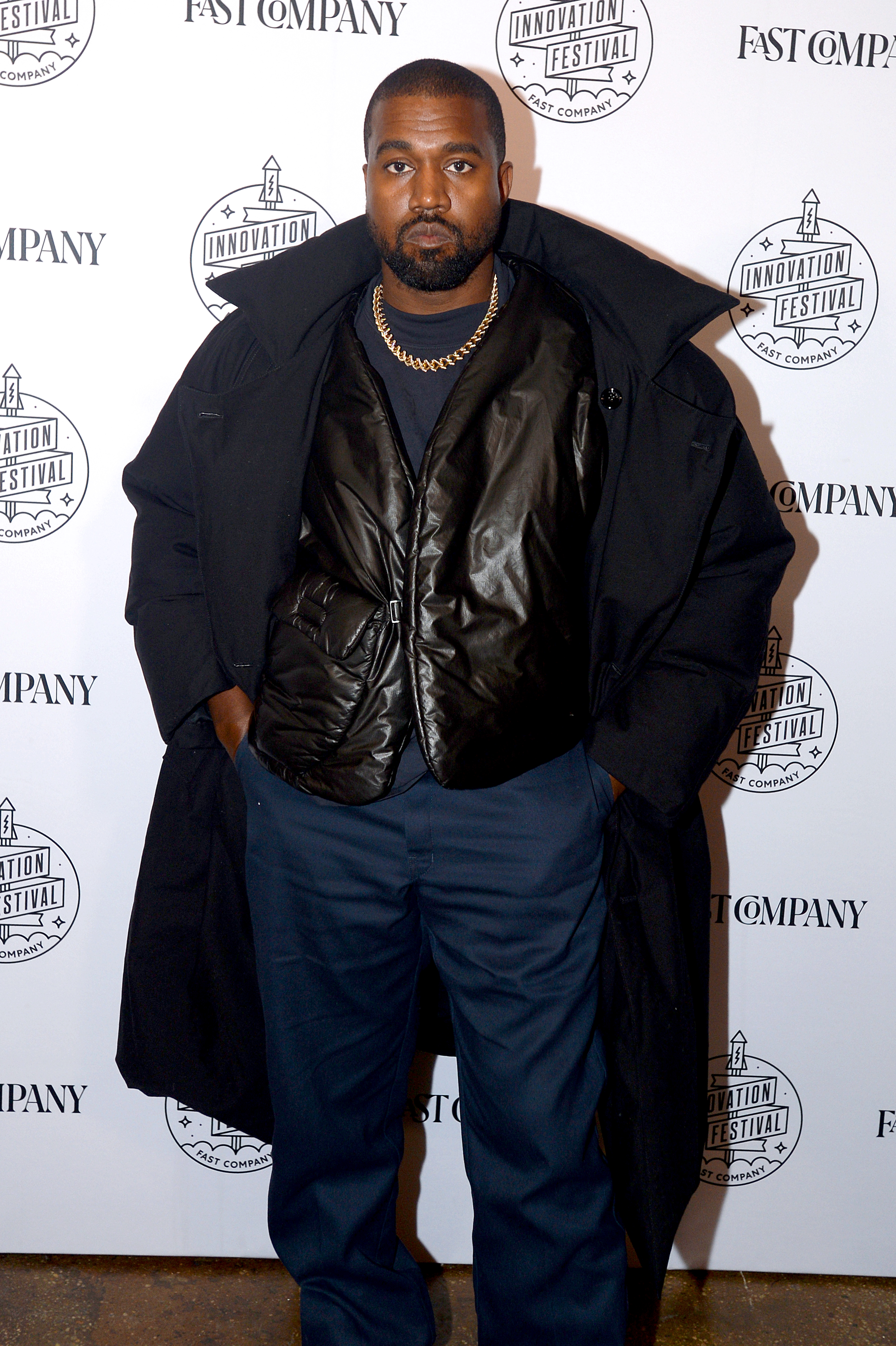 What is the retail price for Kanye West's Yeezy GAP hoodie?

Kanye West’s Yeezy Gap hoodie is retailing for $90 adults and $70 for children sizes.

The hoodies run in sizes ranging from XS to a size XXL. According to reviews on the website the items run large, so bare this in mind when ordering.

Typically, Yeezy pieces have a higher price point in order to make them have limited availability.

However, Yeezy Gap shouldn't break the bank- or at least anywhere as near as a pair of Yeezy trainers.

What is the Yeezy Gap hoodie?

The retailer Gap has struggled in recent years with an identity crisis.

The retailer has teamed up with Kanye West who has signed a 10-year deal, which is reportedly worth $1 billion.

The hoodie is the second product to be announced under the Yeezy Gap line, following the $200 recycled nylon jacket which was released earlier in June, 2021.

Gap Executives hope that by collaborating with Kayne it will help make the San Francisco-based retailer more popular with the younger generation.

Whilst it's currently unclear what the third product of the Yeezy Gap line could be, earlier this month (September 2021) the rapper filed an application to trademark his name for a number of home products, such as pillowcases, towels, blankets and more.