KOURTNEY Kardashian was slammed for wearing nothing but a robe during a live interview with Good Morning America.

The 42-year-old donned just the black robe while appearing on the daytime show with her sister Kim on Wednesday morning. 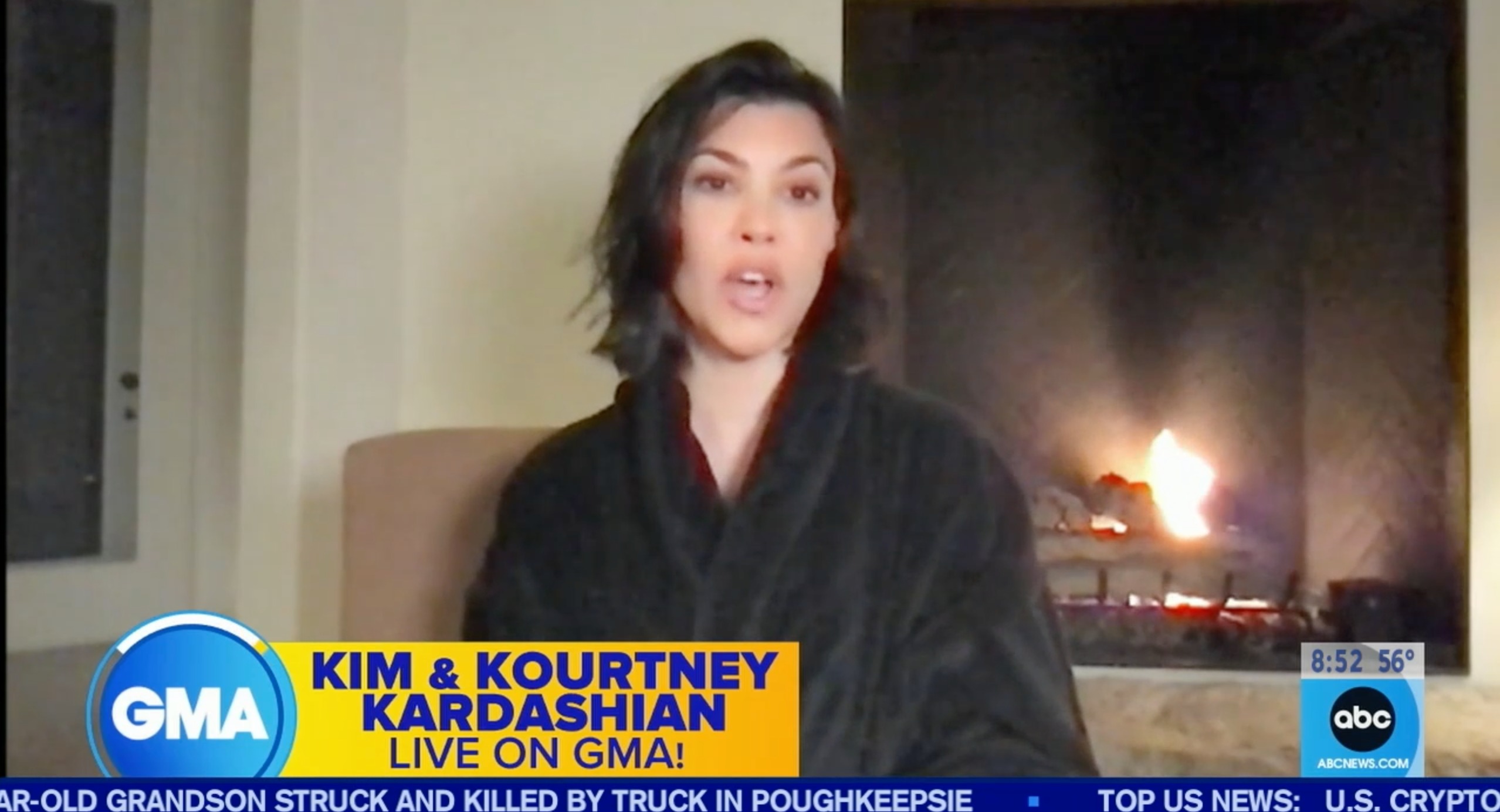 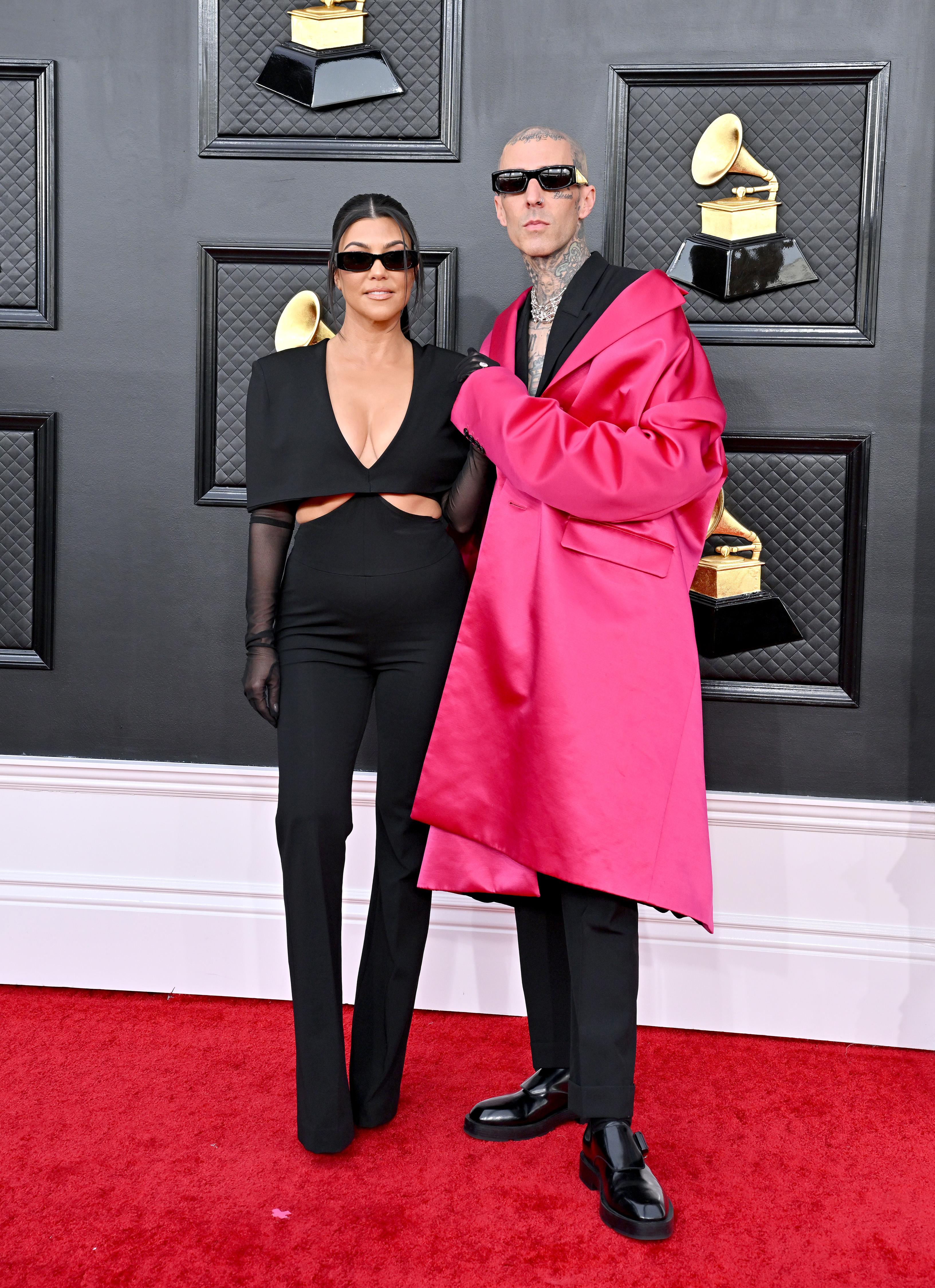 Kourtney ditched her usual glamorous look for a much more casual vibe for the promotional interview about their Hulu show The Kardashians.

She appeared to go makeup free and wore her short dark hair in a simple, tousled 'do.

While Kourtney seemed happy with her look, her critics slammed her dressed-down appearance on Twitter. 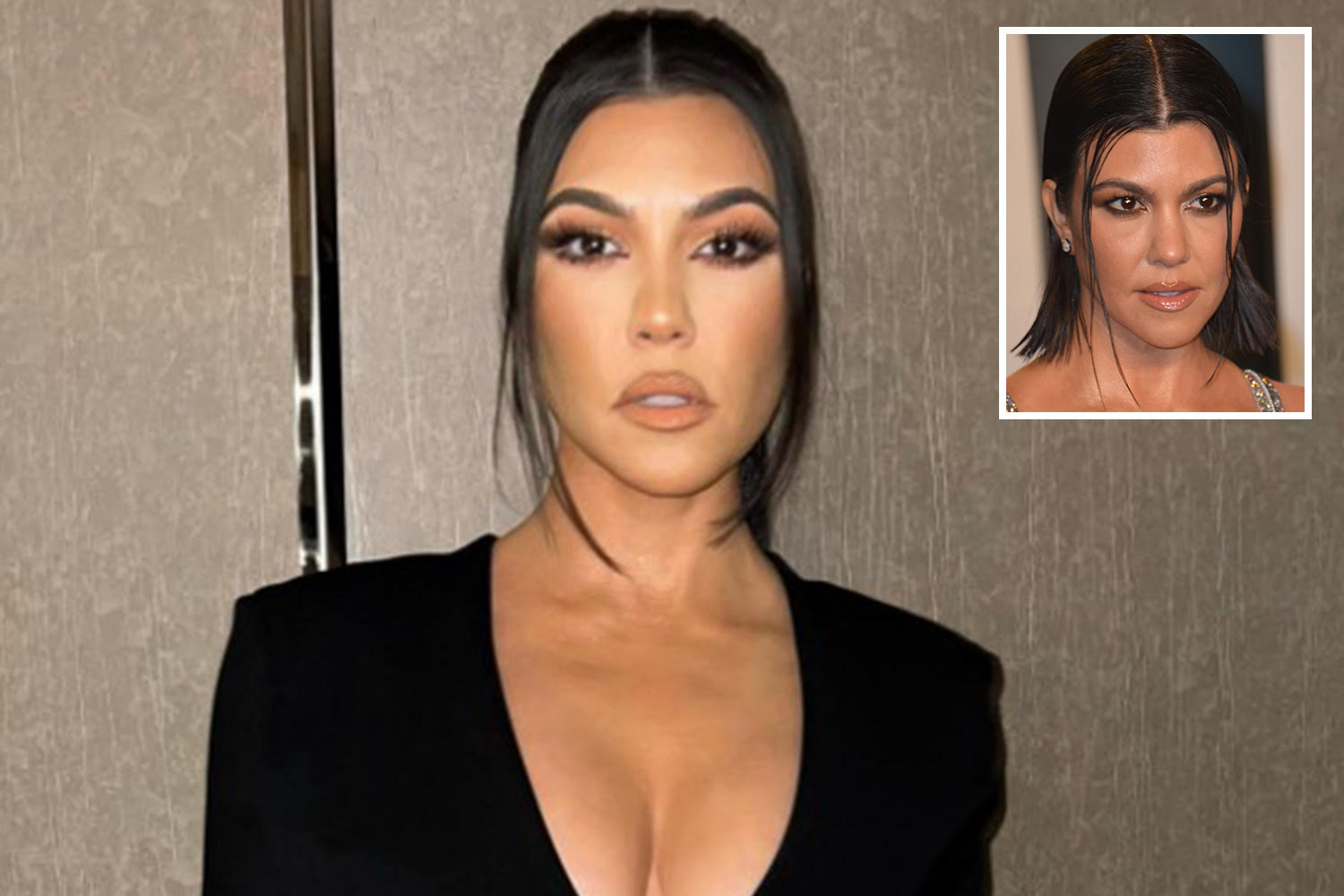 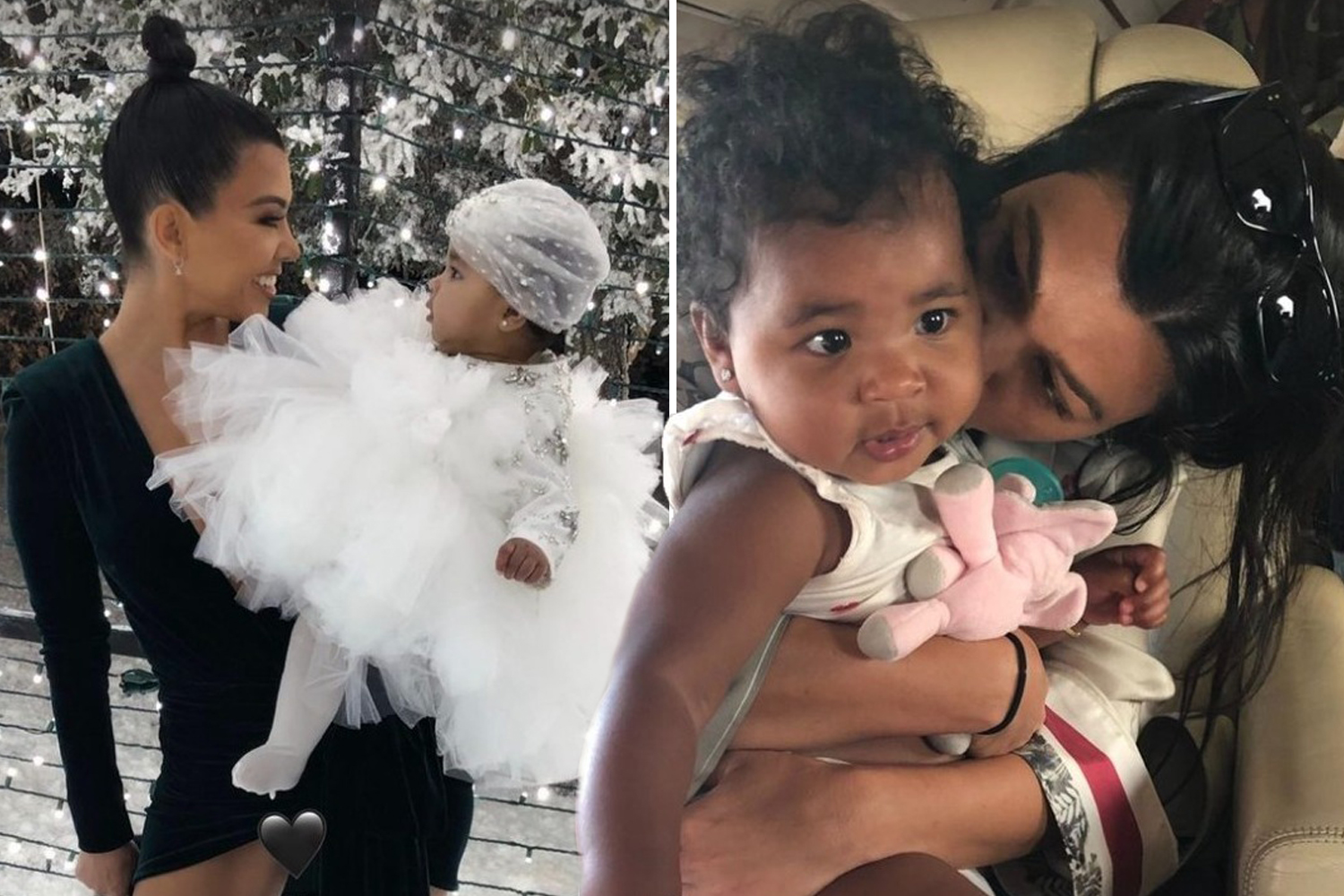 One wrote: "Kourtney wore robe for her GMA interview, she really doesn’t care."

Another added: "Lmfao Kourtney Kardashian on national television in a robe is crazy to me."

The couple shocked fans earlier this month when they got married at a Las Vegas chapel with a handful of friends at 2am on Monday morning – hours after the rocker performed at the Grammys.

Kourtney later admitted they are not yet legally married as they couldn't get a marriage license at that time in the morning. 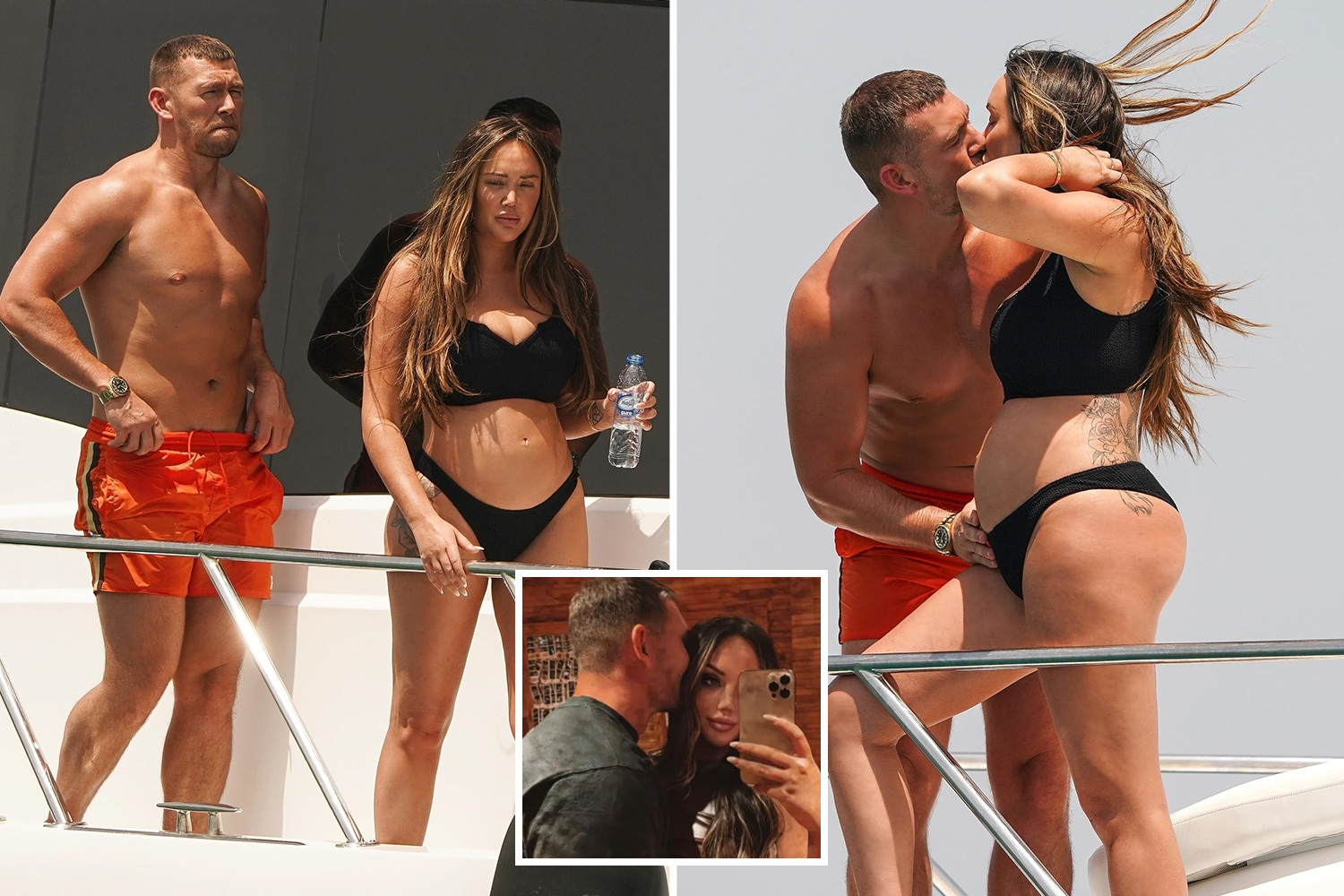 a lotte of tricks

During her appearance on Jimmy Kimmel Live! the host said: "I think you're the Kardashian of the week this week because you went ahead and got fake married.

"But we didn't know it was fake married."

Kourtney cut in, saying, "Well, it's not called fake married," to which Jimmy quipped: "It is called that."

Kourtney tried to explain: "There was no possibility to get a marriage license at that hour," as Jimmy questioned: "In Las Vegas?"

She recalled challenging the marriage license bureau, saying: "I'm like, 'Are you guys lying?' It was 2am and they were like, 'It opens at 8 o'clock.'"

Kourtney replied with an awkward laugh: "We just did it anyway, it's what's in the heart."

Jimmy then asked if the rest of the family knew about Kourtney's secret wedding.

Kris revealed she and Khloe knew, and Khloe added: "I was on FaceTime."

"She put it in the group chat like 'Oh hey guys, I got married last night.' I woke up to a million texts like… what?"

Kourtney and Travis’ friends were "shocked" by their nuptials, which they kept a surprise as the couple "wanted to say their vows alone without drama."

The Poosh founder has since revealed she would like to have more kids with Travis.

"I would love two, in a dream world," the reality star told Access Hollywood. 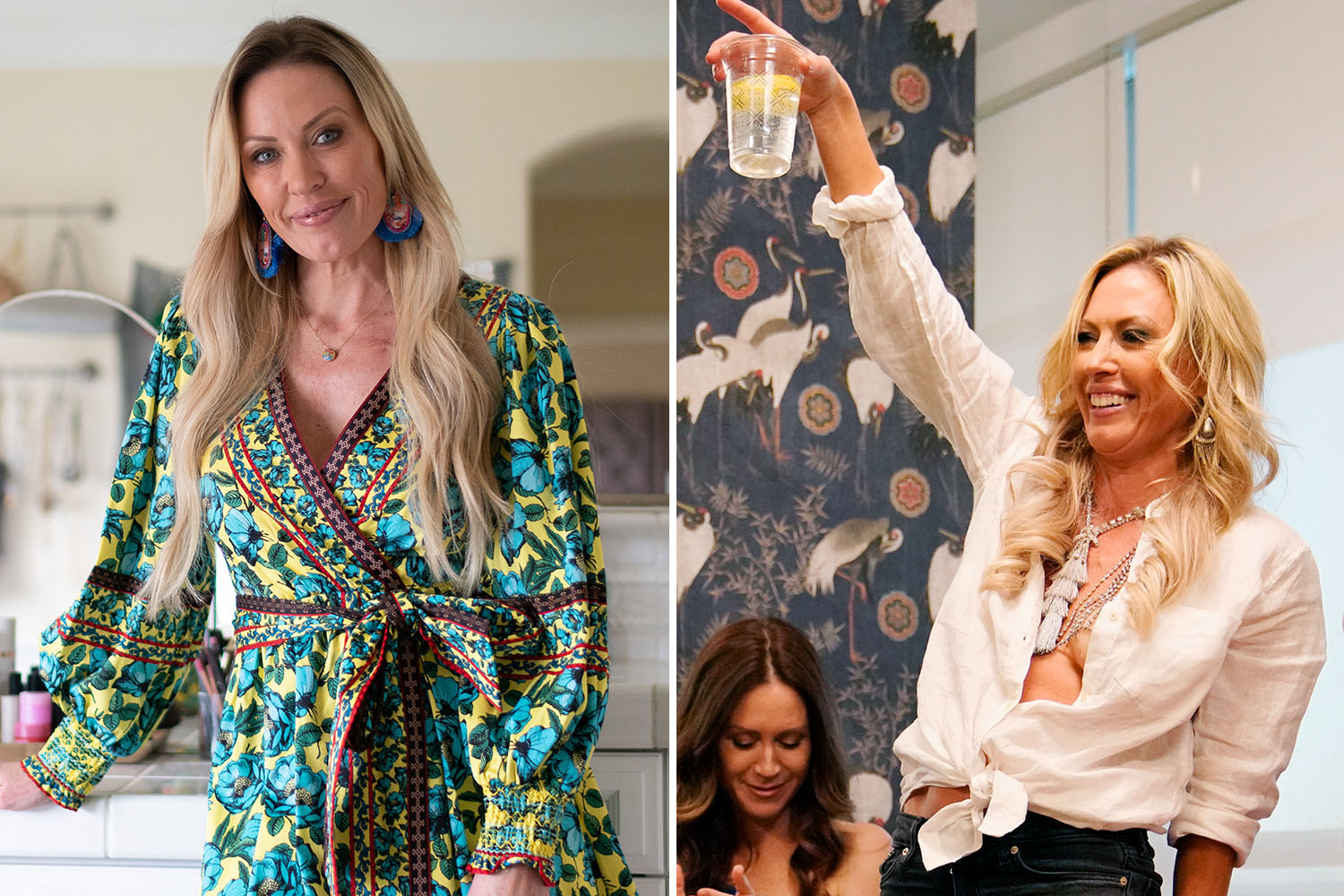 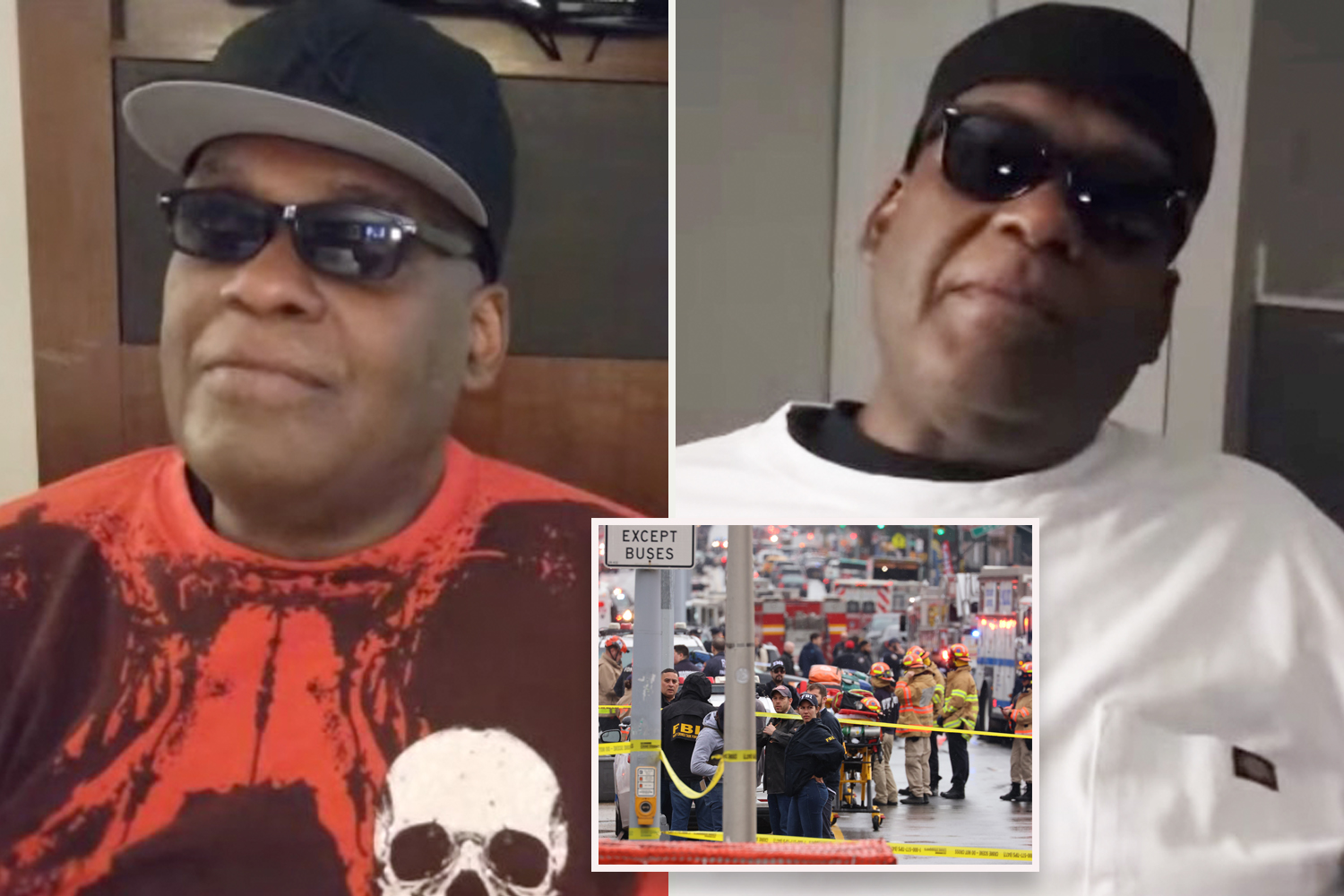 Inside subway shooting suspect’s videos about ‘WW3’ before attack

The couple revealed in a trailer for The Kardashians that they are doing IVF in a bid to get pregnant.

Kourtney claimed the process was bringing on an "early menopause" in her body. 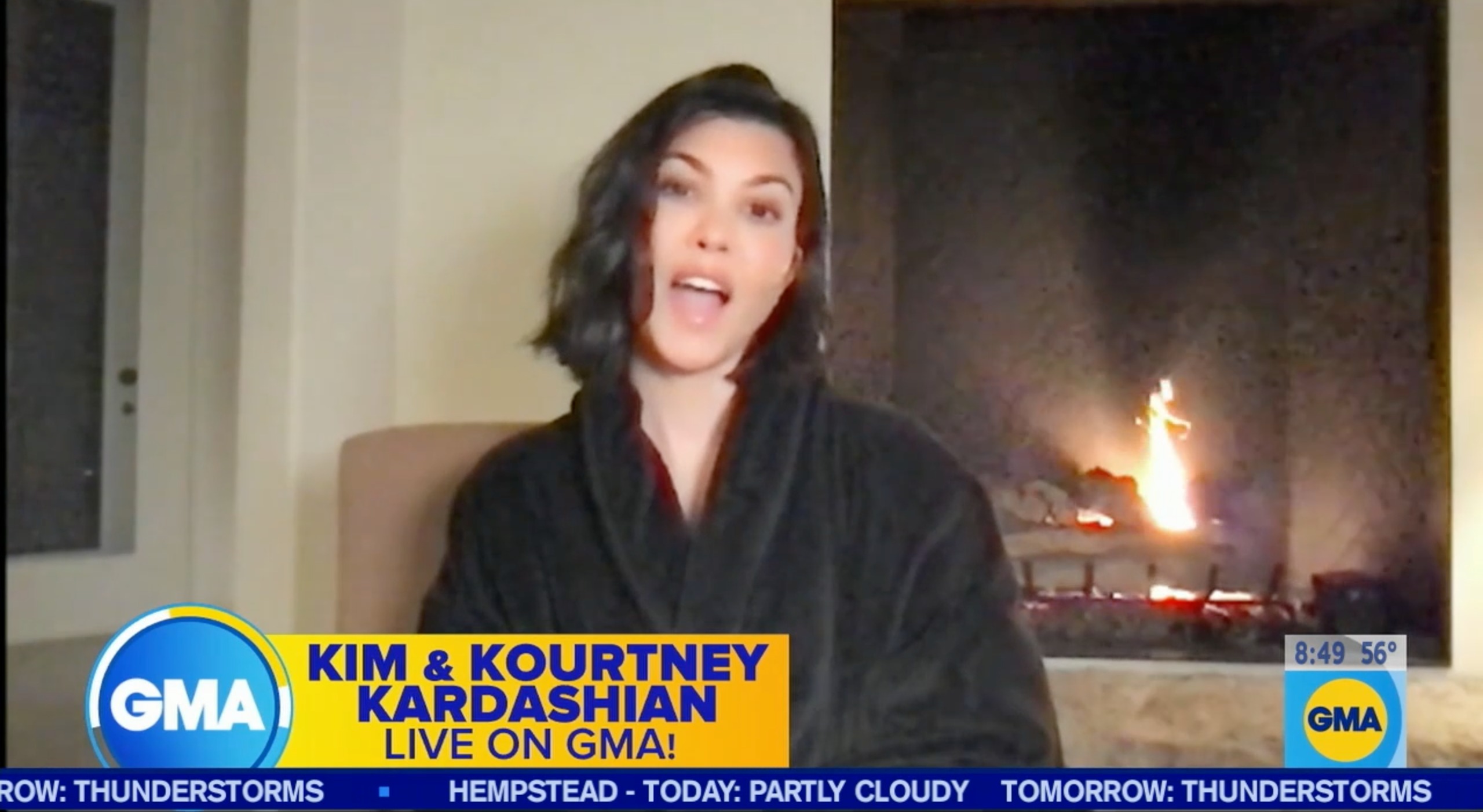 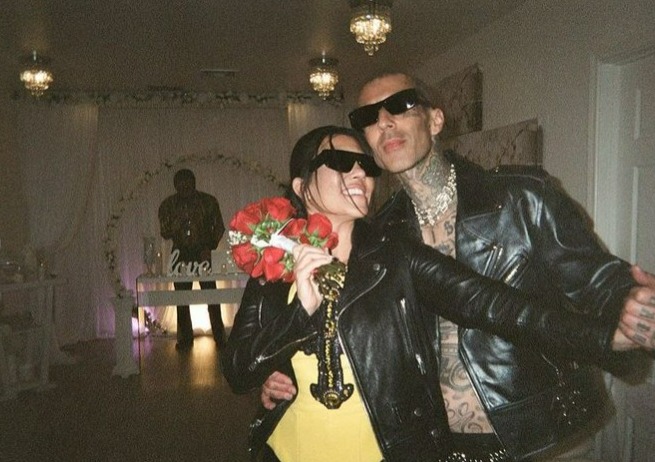