That’s a wrap on Keeping Up With the Kardashians!

After 20 seasons, the Kardashian-Jenner family has finished filming the last episodes of their reality series. On Friday, Kim Kardashian posted photos on her Instagram Story documenting their last day of living their lives in front of their cameras for their E! show.

“You guys, this is our last Keeping Up With the Kardashians mic-ing…Don’t cry” Kim could be heard saying in her video. The mother-of-four also also shared clips of their family picnic, which included a Beignet box truck, cookies with their faces on them, and drinks.

“It’s a wrap! Not on the tears or the drinks tho,” she wrote alongside a pic of all their mics.

Kourtney Kardashian also posted from the day, sharing a photo of champagne and writing, “Officially sobbing. Grateful for every single second.” 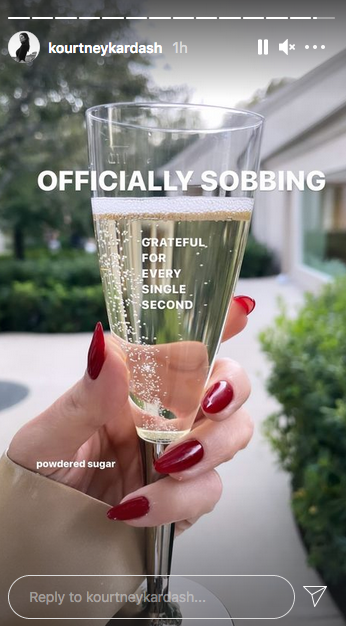 Khloe Kardashian and Kylie Jenner  joined in and added snaps on their Instagram Stories as well. 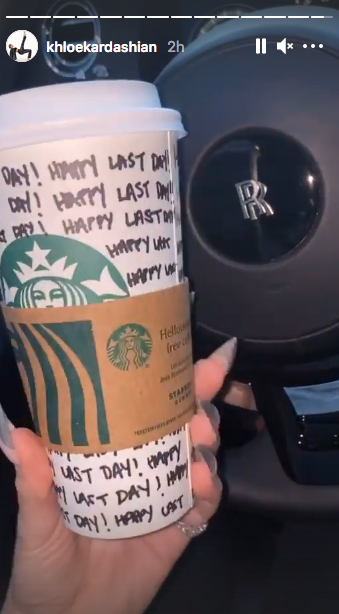 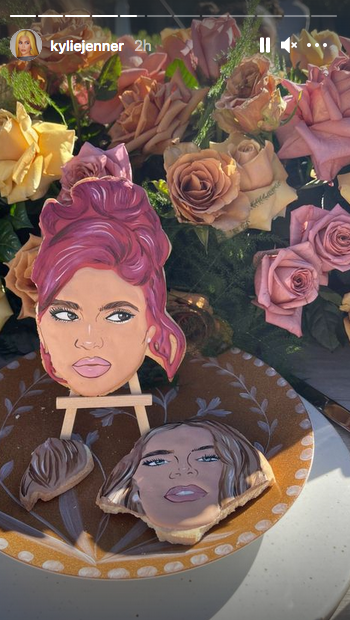 In September, the family announced that KUWTK would be ending after its 20th season.

“To our amazing fans – It is with heavy hearts that we’ve made the difficult decision as a family to say goodbye to Keeping Up with the Kardashians,” Kim wrote at the time. “After what will be 14 years, 20 seasons, hundreds of episodes and numerous spin-off shows, we are beyond grateful to all of you who’ve watched us for all of these years – through the good times, the bad times, the happiness, the tears, and the many relationships and children. We’ll forever cherish the wonderful memories and countless people we’ve met along the way.”

The groundbreaking reality series debuted Oct. 14, 2007, spawning 12 spinoff series, which followed various members of the family in their separate adventures.

Kris Jenner noted in October that social media was a factor in their family’s decision to end their show.

“When we first started, there was no Instagram or Snapchat or other social media platforms,” Jenner said in an interview with Beauty Inc. “The world has changed. Now there are so many, the viewer doesn’t have to wait three or four months to see an episode. We can give them all of the information anyone would ever want to know in real time.”

The family, however, never ruled out returning to the small screen. Last month, it was announced that the famous family signed on to a new exclusive deal with Disney to star and executive produce a new reality series for Hulu in the U.S. and Star everywhere else. A source told ET at the time that the Kardashians decided to leave E! for a better deal monetarily speaking.

“The family is really excited about this new chapter and adventure and of course are not looking to get out of the spotlight,” the source said. “They’ll still continue to share about their lives through the deal with Hulu, but now with a new, updated spin.”

KUWTK will officially wrap up on E! in early 2021 with the 20th and final season. For more on the next chapter for the Kardashian-Jenners, see below.