The actress, 45, nuzzled into Stephen's shoulder and he gave her a friendly peck on the cheek as she held him. 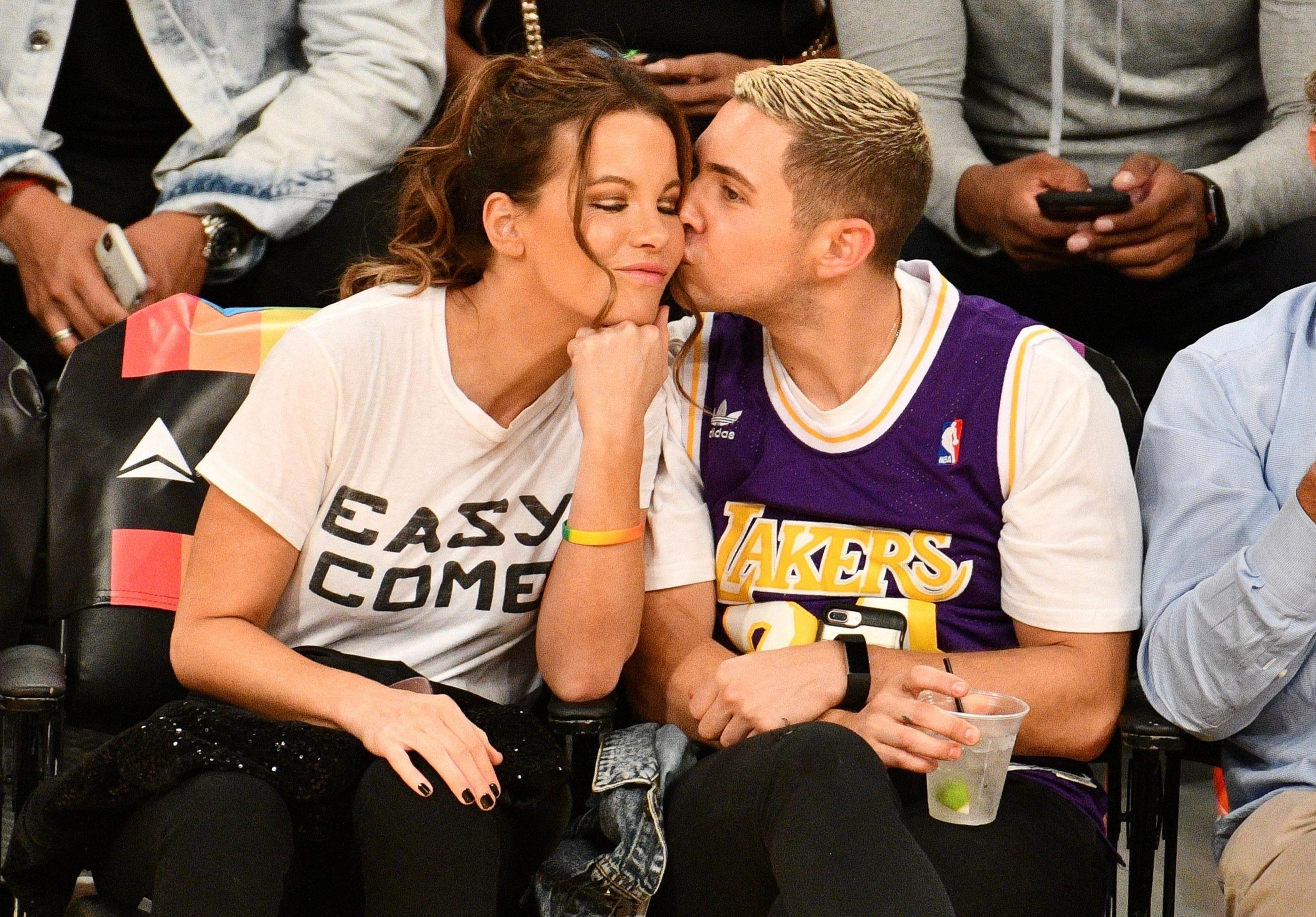 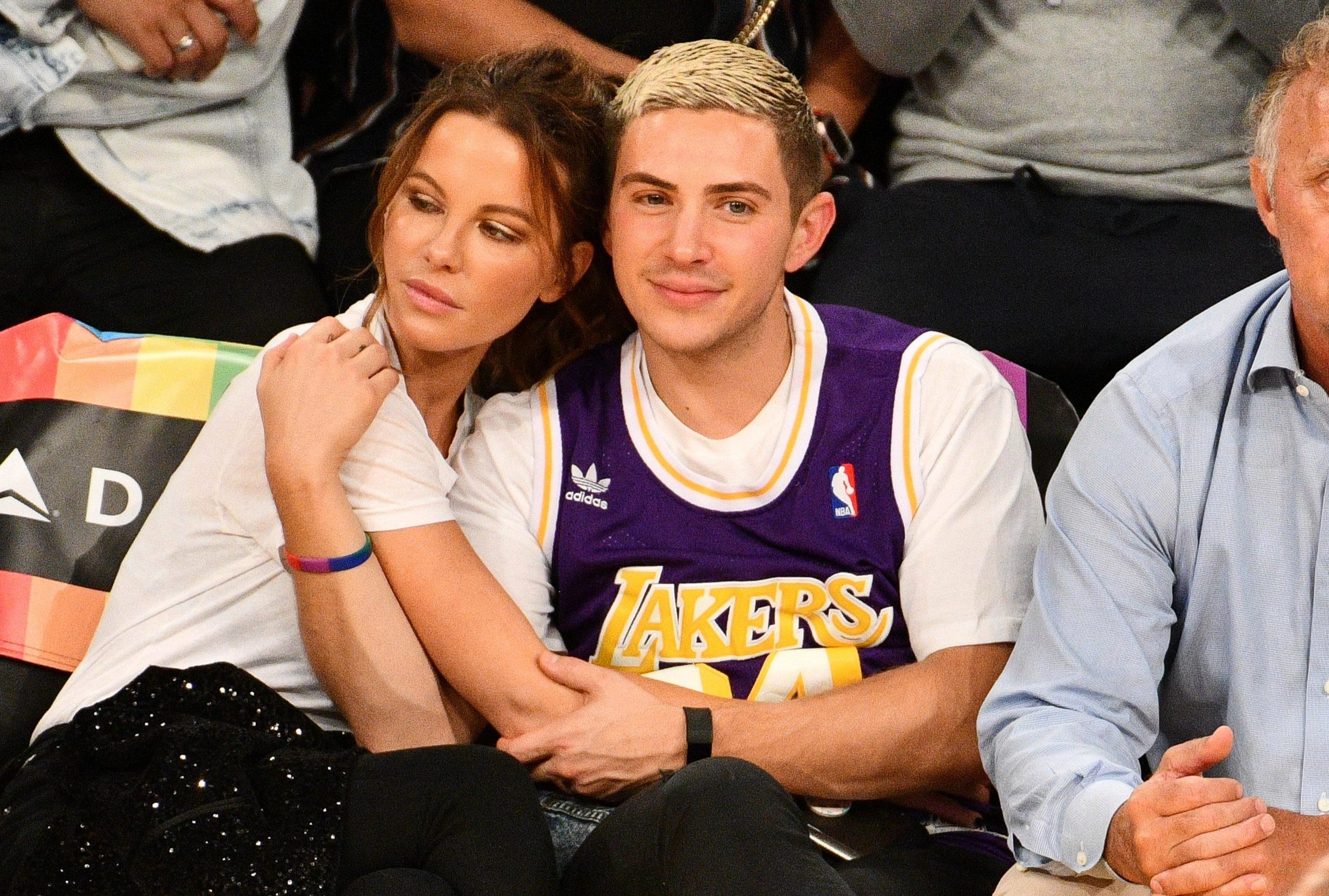 The Underworld star dressed casually for the NBA game against the Sacramento Kings at The Staples Center in LA.

Stephen showed his support for the Lakers by wearing their jersey.

Kate has been living life to the full in recent months, enjoying date nights with her toyboy boyfriend Matt Rife, 23, and dressing to impress at glitzy events.

She looked stunning at the Palisades Village opening in LA a couple of weeks ago. 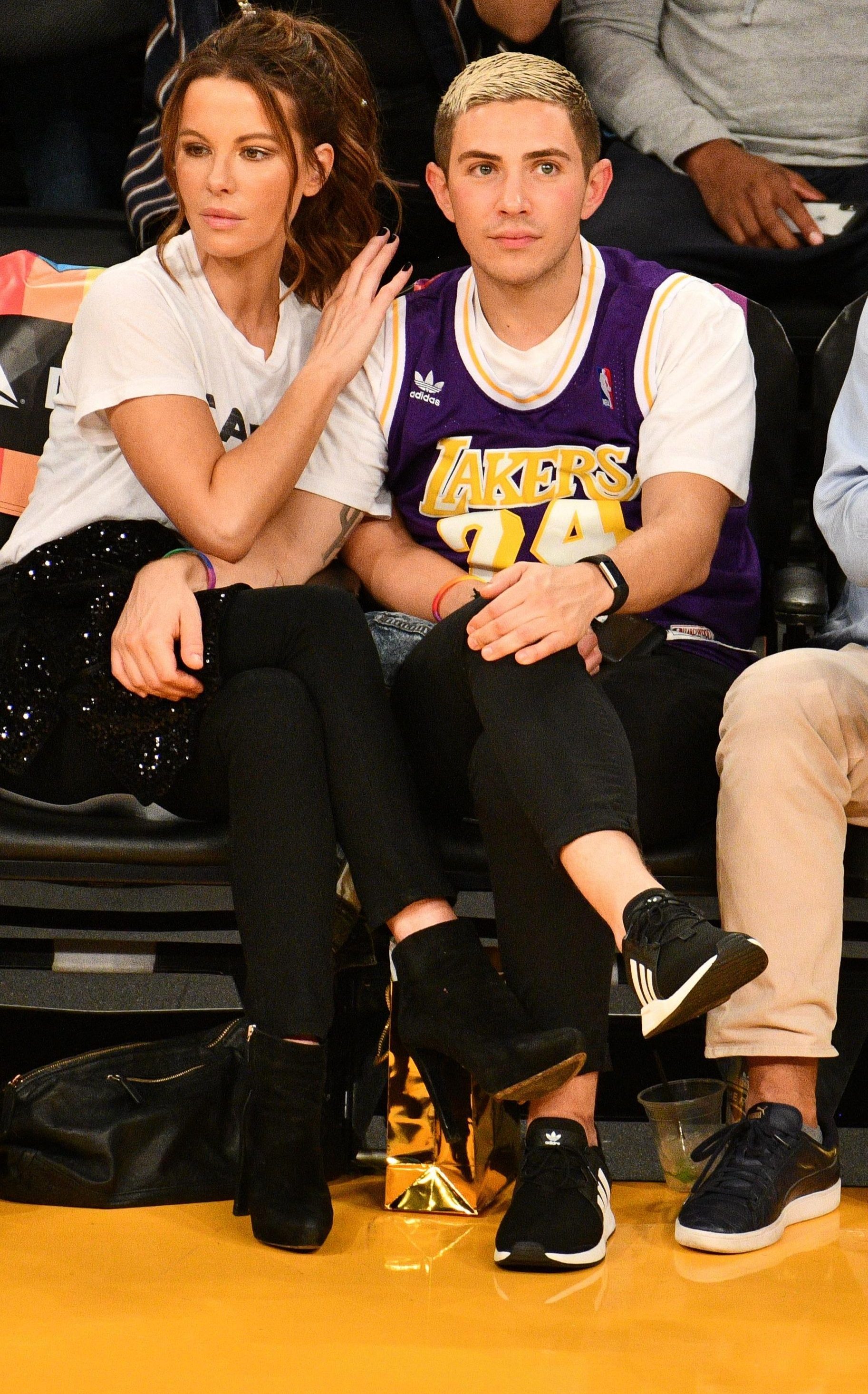 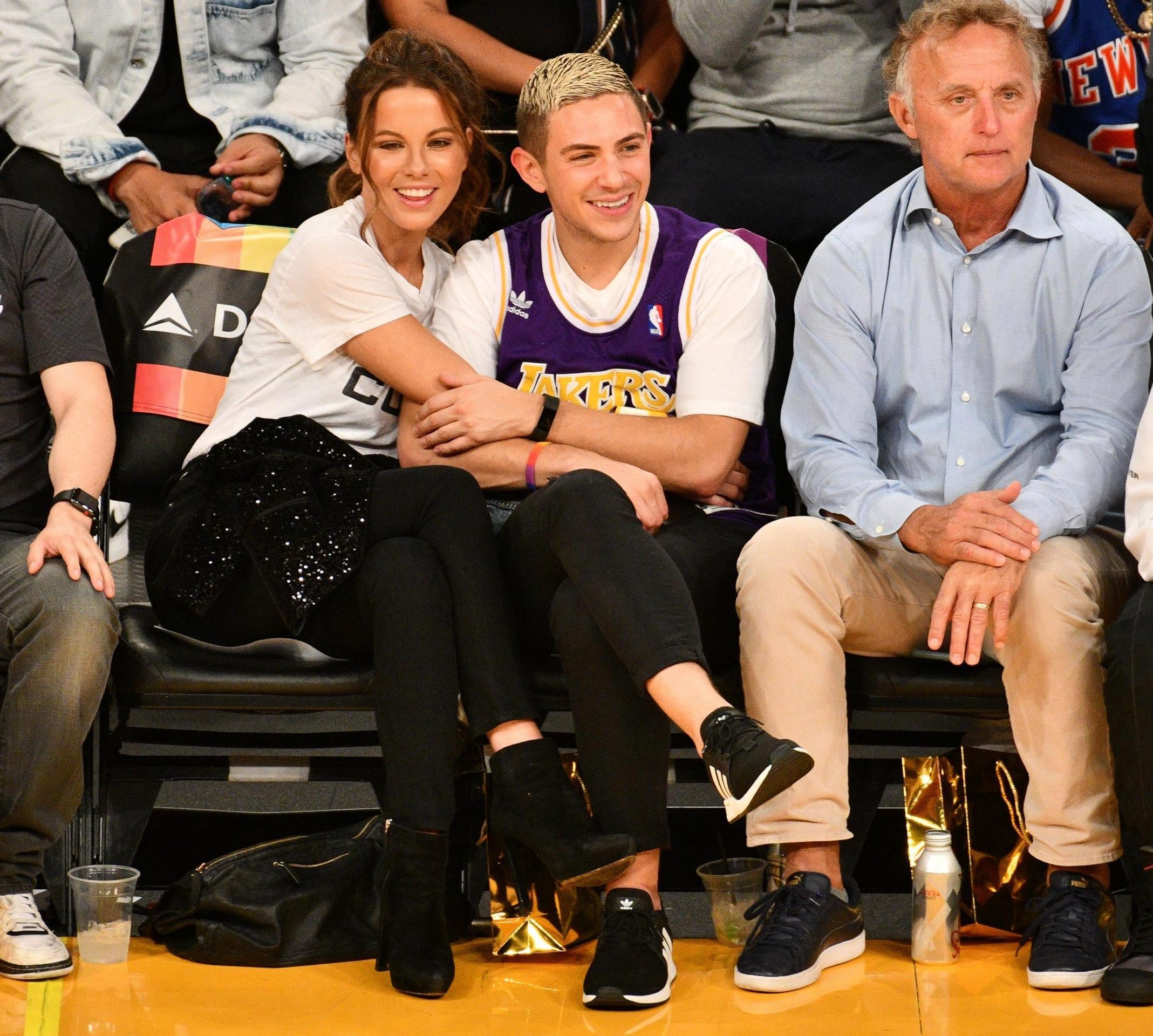 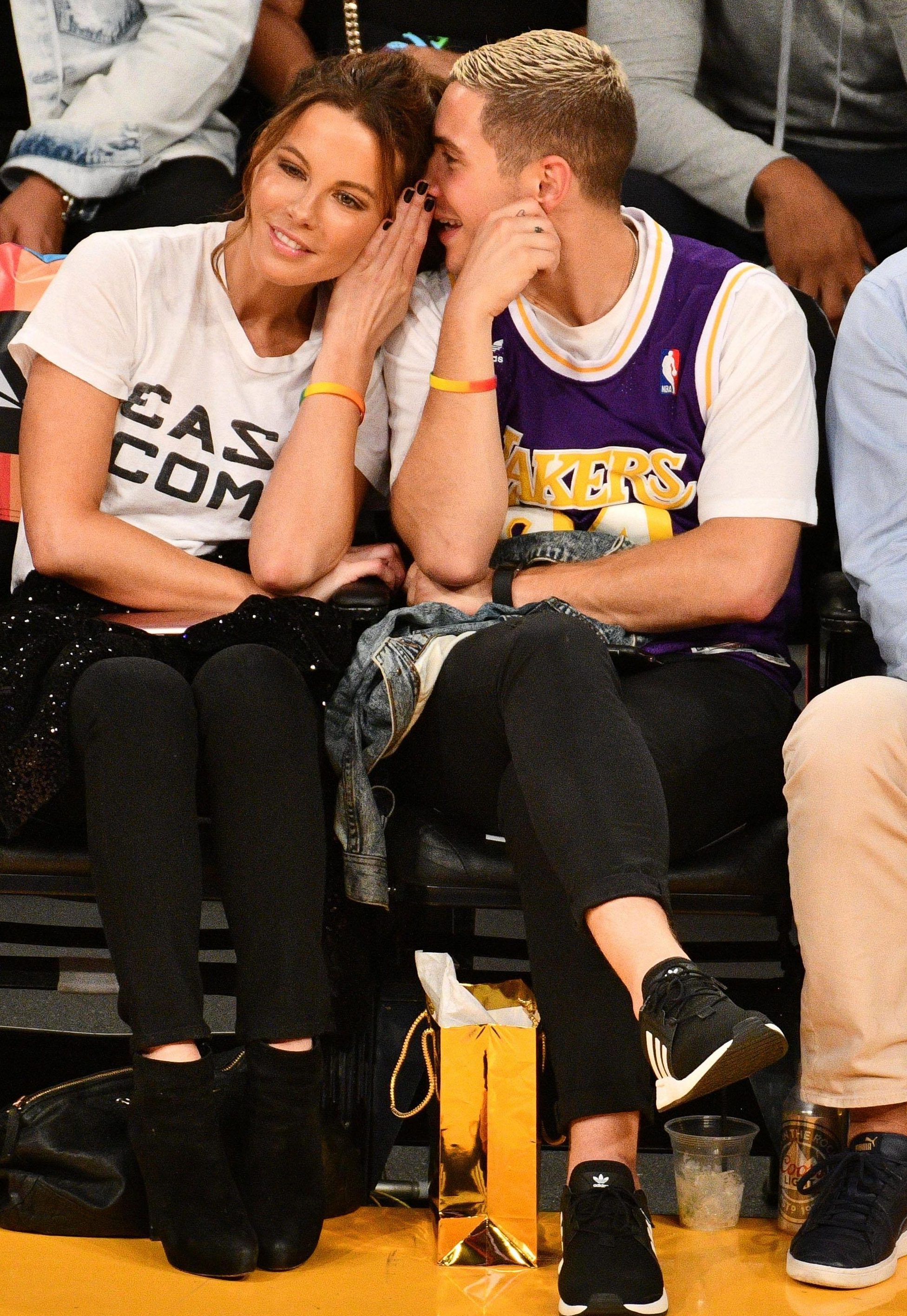 The British actress ensured all eyes were on her as she posed for snaps in a stylish white dress.

The Pearl Harbour star showed off her sensational figure in the skintight, floor-length frock, which also had flattering bardot sleeves.

She styled her hair into a chic ponytail and finished her award-worthy look with gold accessories.

The simple piece meant Kate could let her figure do most of the talking as she joined the likes of Charlize Theron and John Legend on the red carpet. 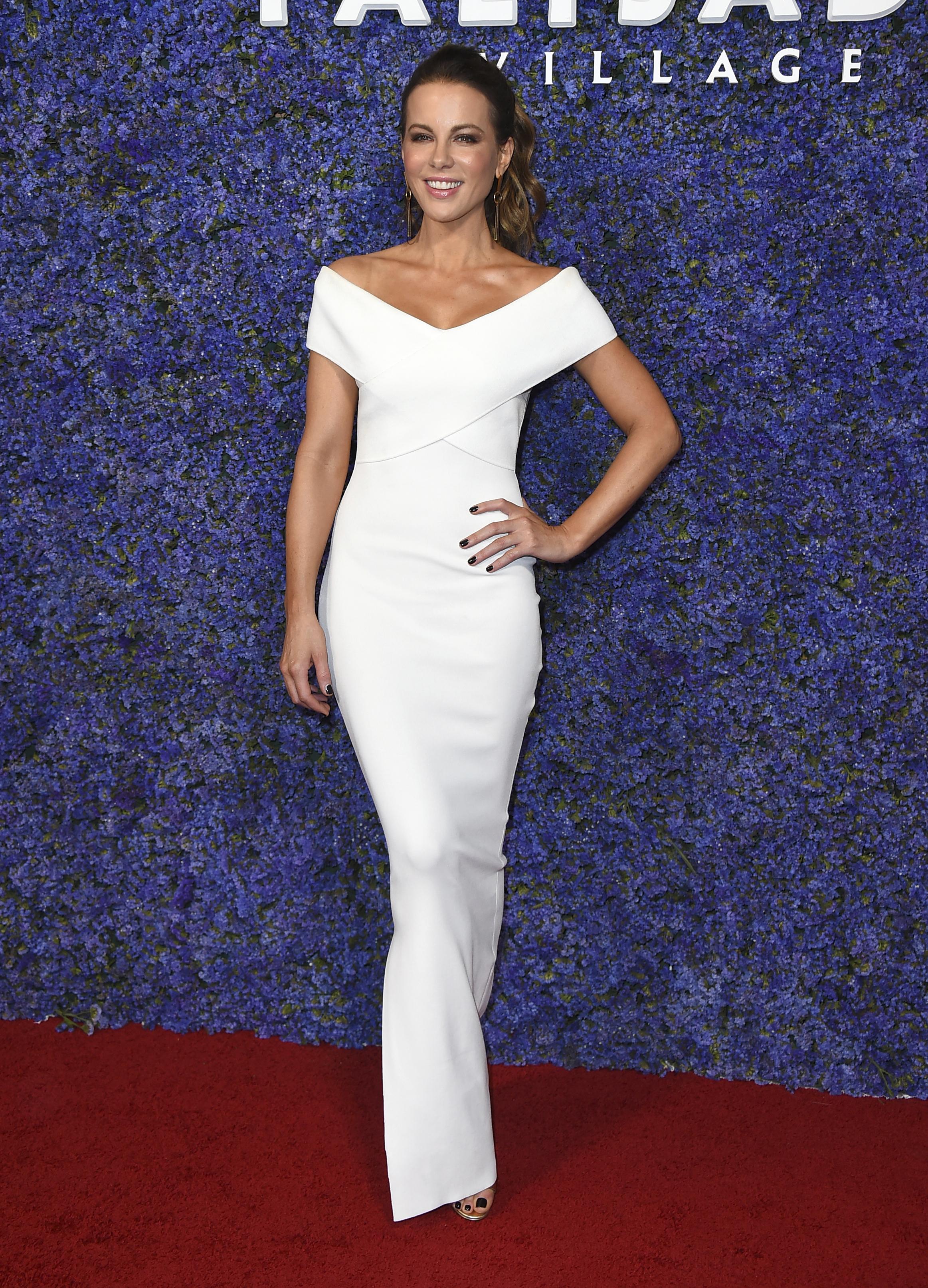 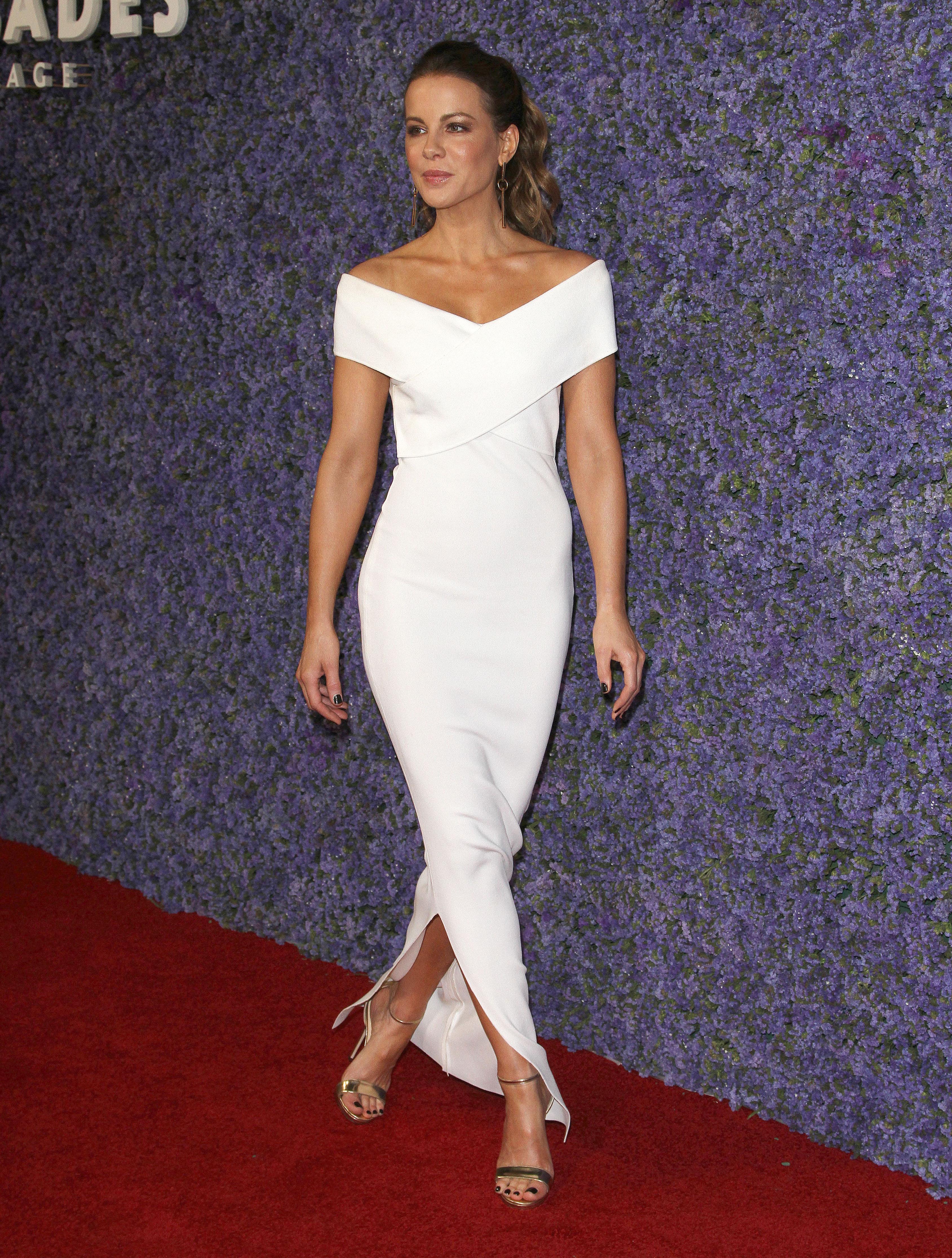 They'd been married for 12 years until Len filed for divorce, citing "irreconcilable differences."

One person who isn't impressed by the romance is Piers Morgan, previously branding it "toe-curling". 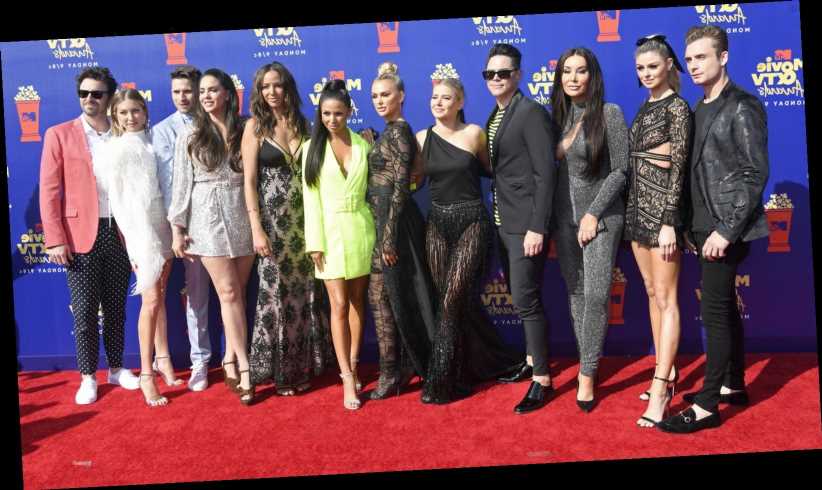 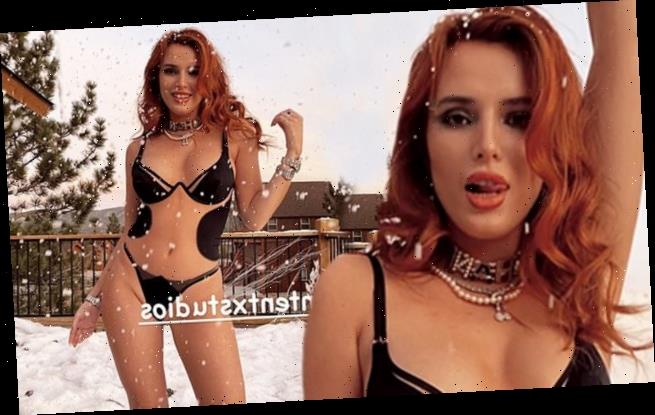 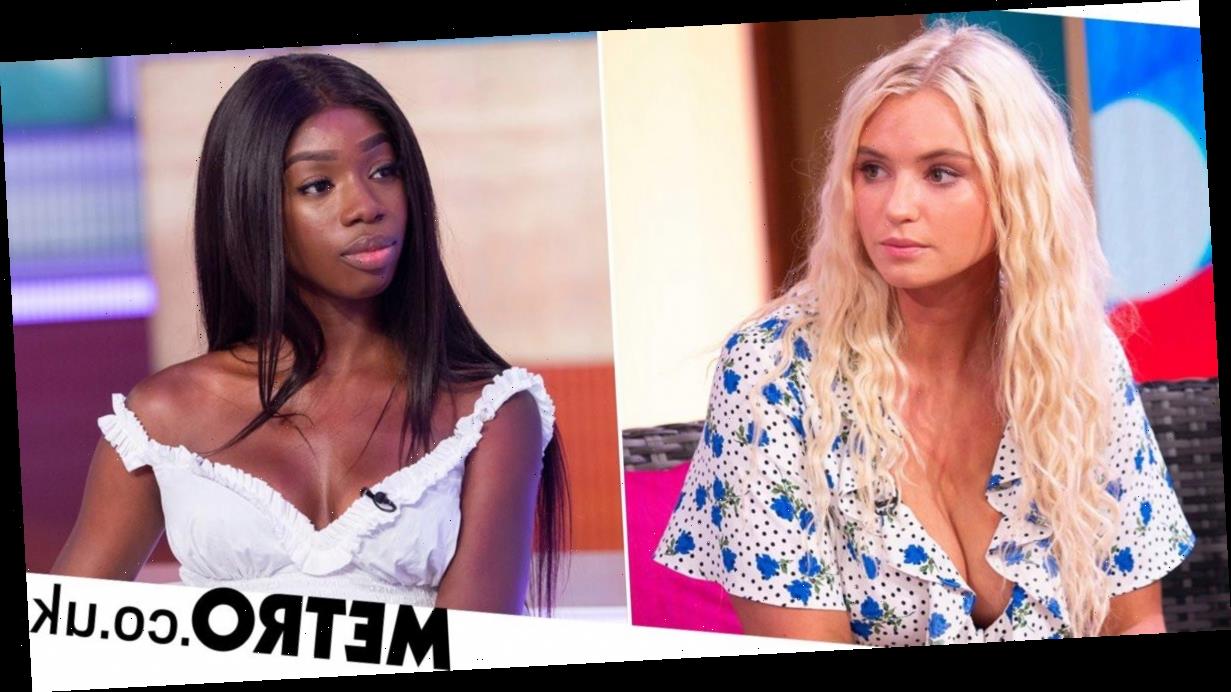 Love Island's Yewande Biala hits back as Lucie Donlan claims she 'bullied' her
We and our partners use cookies on this site to improve our service, perform analytics, personalize advertising, measure advertising performance, and remember website preferences.Ok