The 40-year-old shared a clip of her youngest children Jett and Bunny, from her failed marriage to Kieran Hayler, riding in the back of an open-top car. 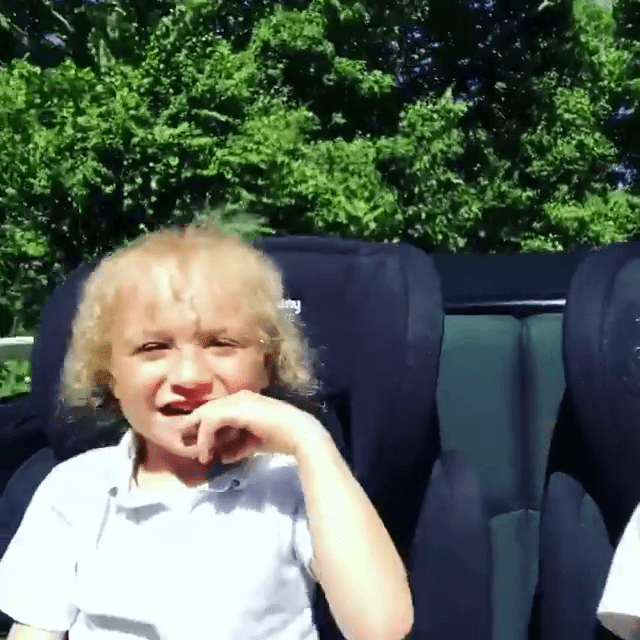 Eagle-eyed fans spotted that while Bunny was strapped in, Jett didn’t appear to have his seatbelt plugged in.

Katie did however point out that the video was taken on a friend’s driveway and not on a busy road, telling fans: “Jett Bunny in the back of my friends car up the driveway ???.”

Taking to Instagram to comment on the belt, one person wrote: “Should you not have your young children strapped into their car seat before you go driving around? Seriously you might be a “celebrity “ but you’re not above the law! Irresponsible or what!”

Someone else blasted: “Shocking that this video has been posted, one child doesn’t have seatbelt on properly and looks like the other doesn’t have one on at all, so dangerous, so annoying how many parents put there’s kids at risk doing this.” 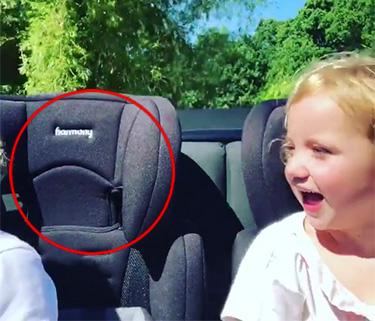 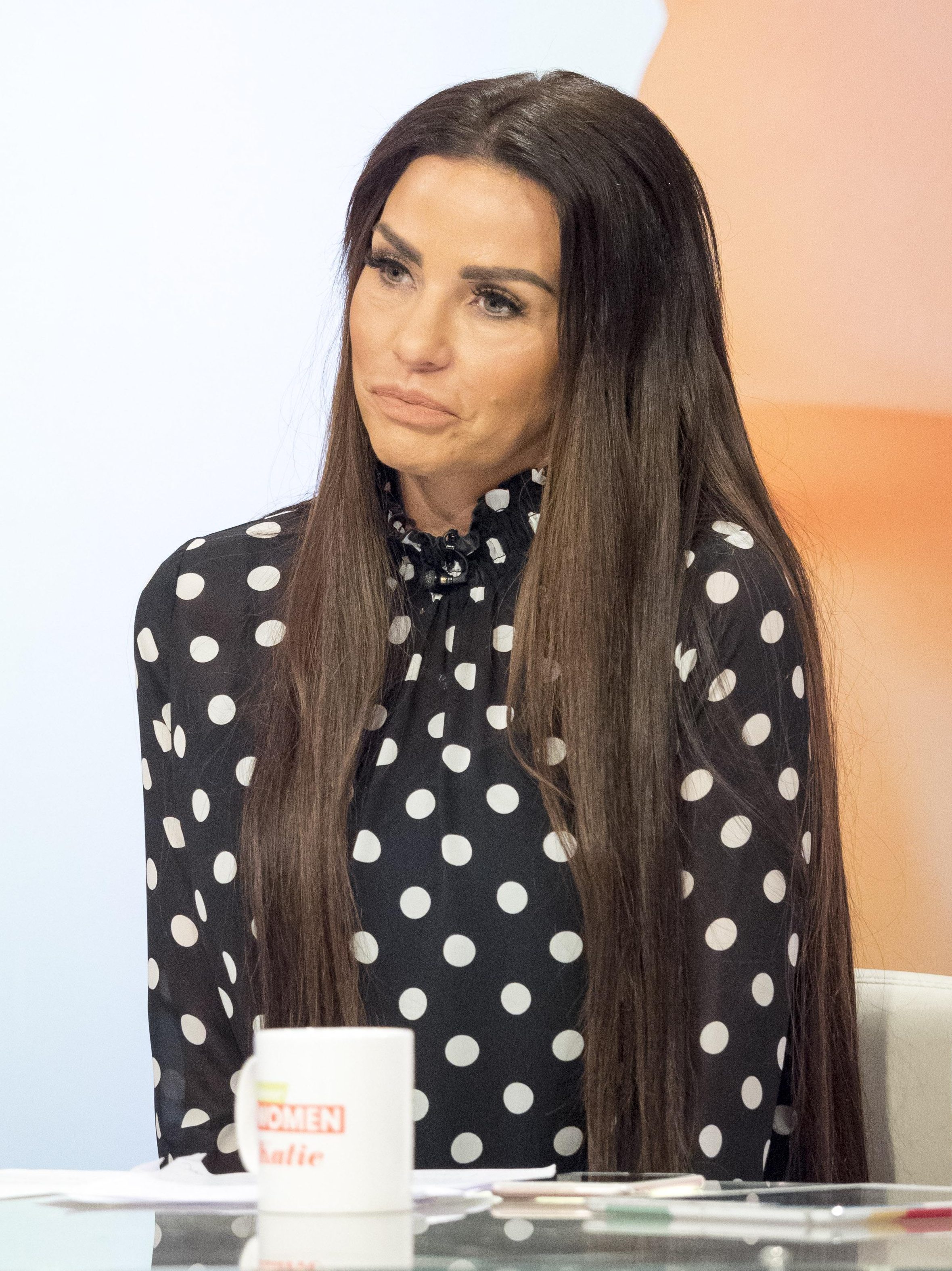