Jewellers Elvyra Design say mum-of-five Katie has failed to promote their jewellery on social media in March after they paid her a £250 fee and sent specially made designs to her. 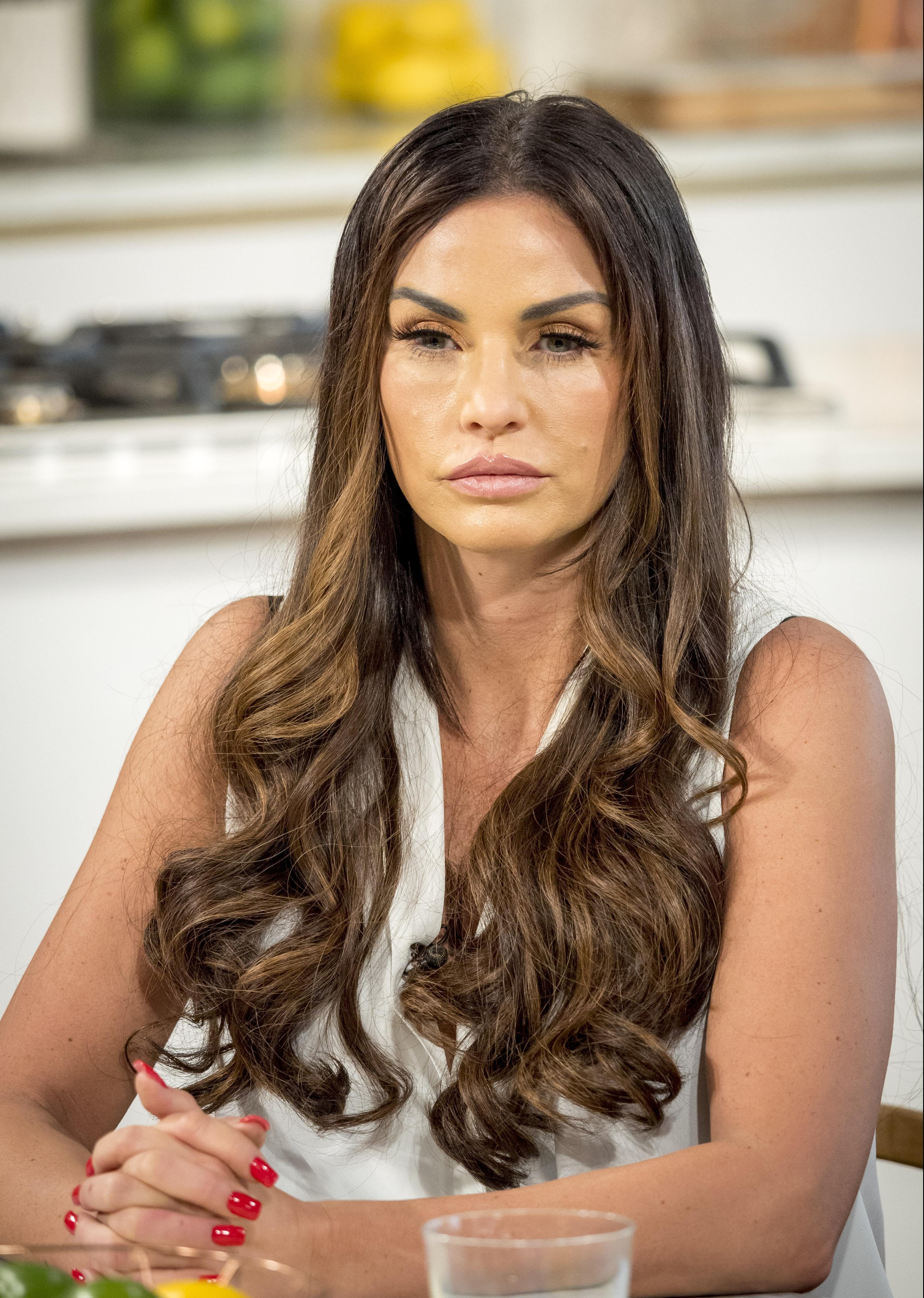 A spokeswoman for the firm told Sun Online: "We feel scammed. We are feeling upset and hurt.

"In all our time we have never experienced a situation like this, despite dealing with many celebrities."

Katie, 40, approached the Lithuanian brand on Instagram on January 17 with the message: “Love your products! Do you have an email my PR can get in touch for collaborations? Xx.”

After the firm – run by designer Elvyra Monginiene – replied with their email, a representative for Katie contacted them on the same day to propose publicising the jeweller’s work on the star's social media. 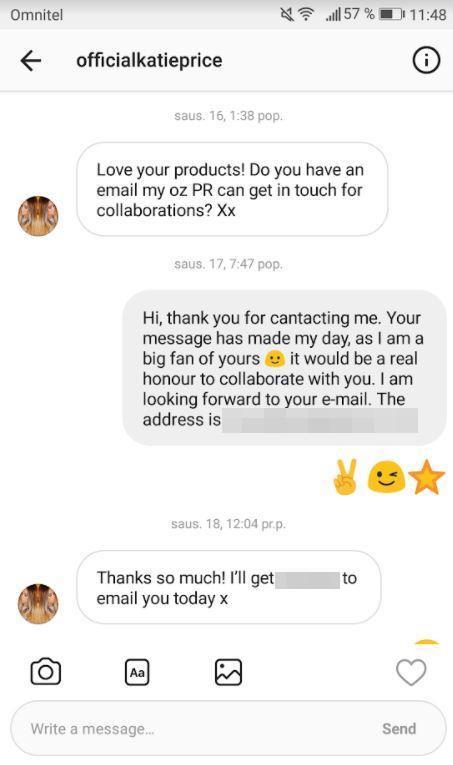 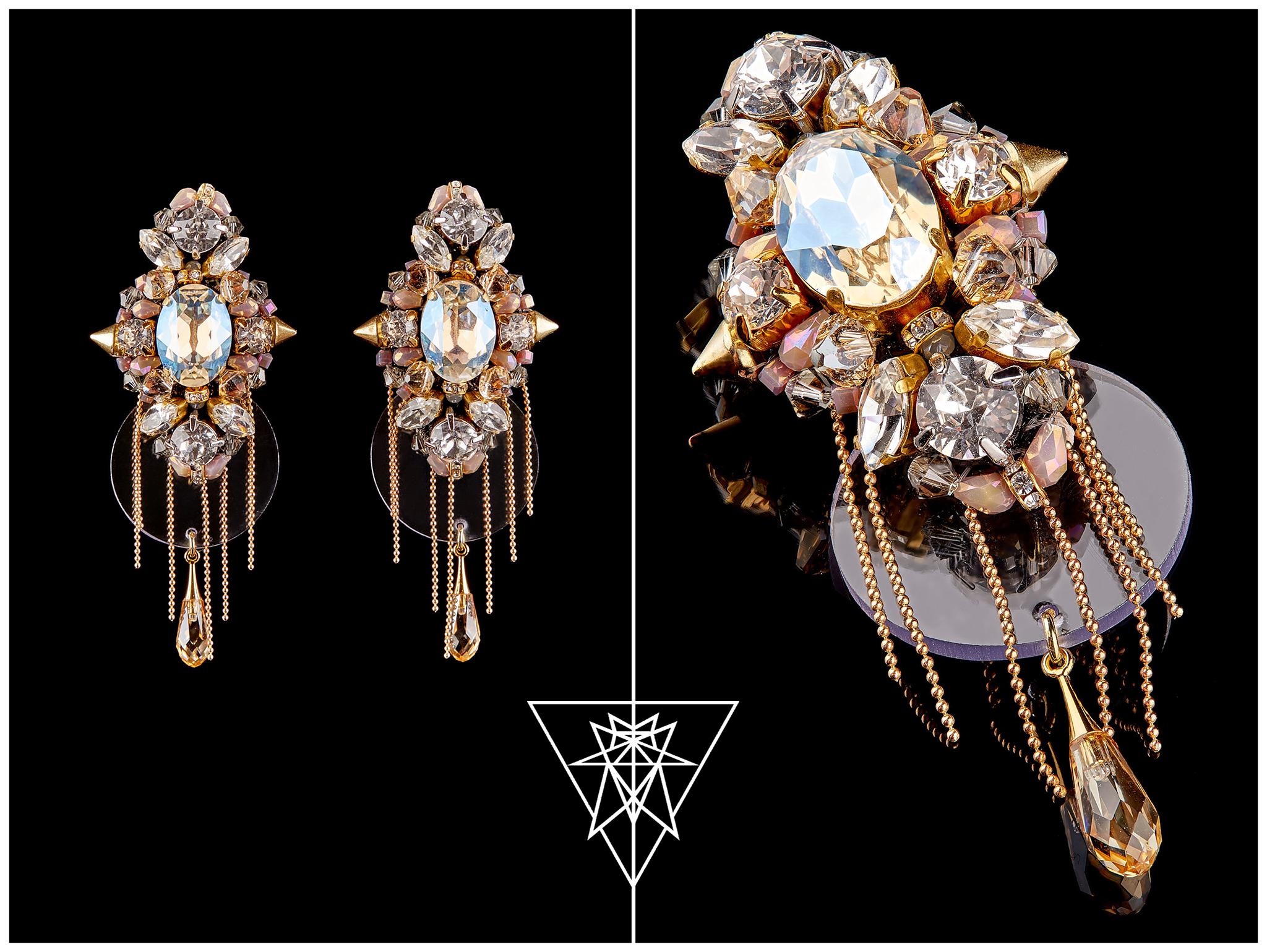 In an email seen by Sun Online the representative added: “Katie Price is one of the most talked about celebrities within the UK and 99.9 per cent of the time she posts anything on social media it gets picked up by the press around the world…

"Her social networks alone amass 10 Million fans, one of the brands we recently worked with gained 30,000 followers on Facebook within an hour and quadrupled their profits within a week.”

The firm claim they sent three pairs of earrings and a bracelet worth £1,000 on March 7,  paid £250, and also sent an additional pair of slippers and a hairband as a gift. 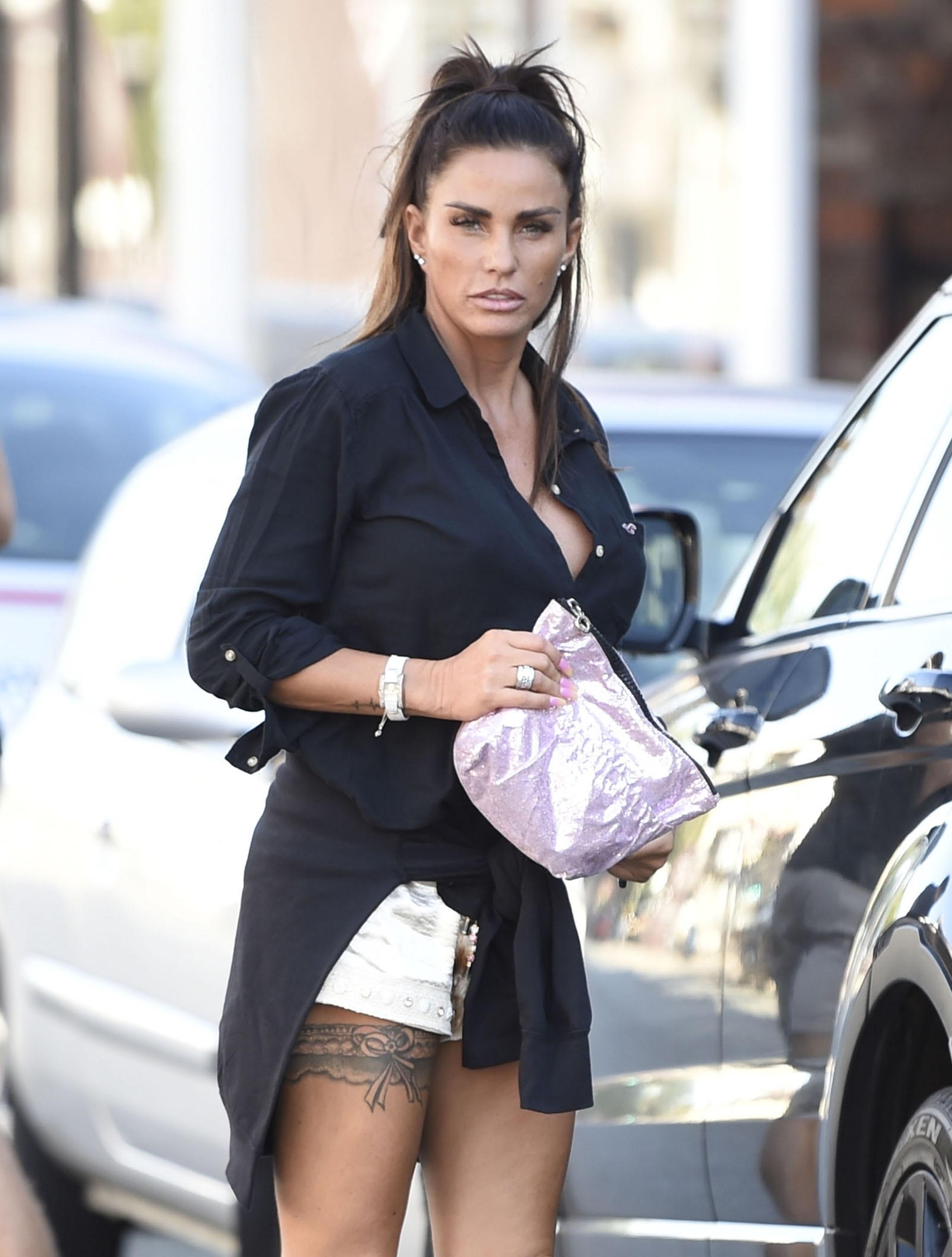 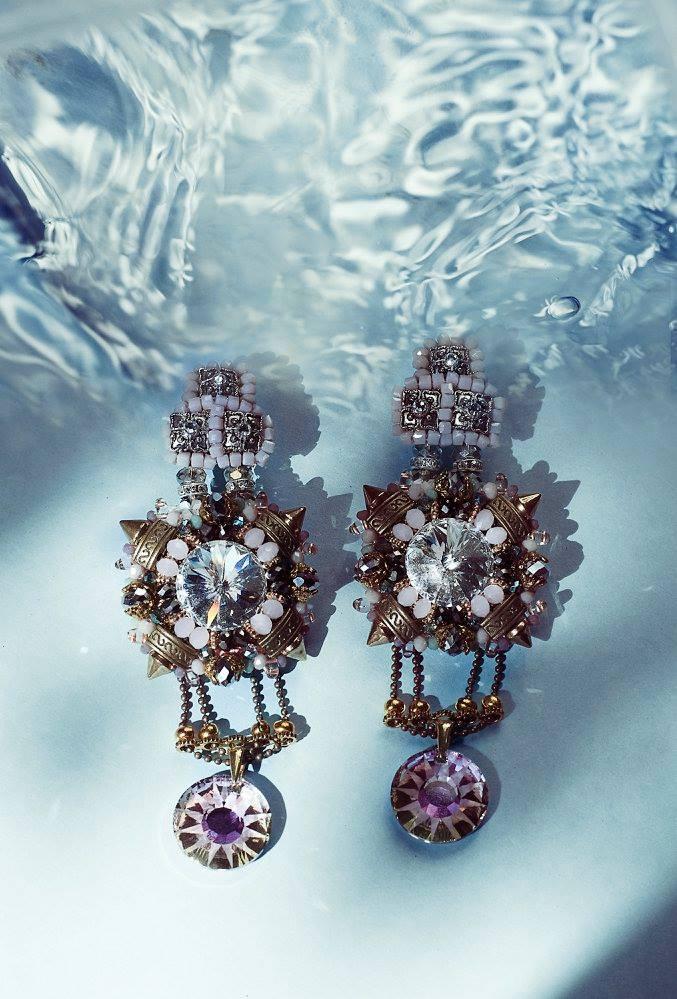 On March 26, Katie’s representative emailed the designer to say the star was “taking them to South Africa to do a really nice post with them” during her safari holiday.

She described it as “a top priority”.

But her representatives said because her mum Amy, 64, was ill during her trip, the posts were not done.

The company now claim no post has been done and they are demanding the return of their jewellery and cash. 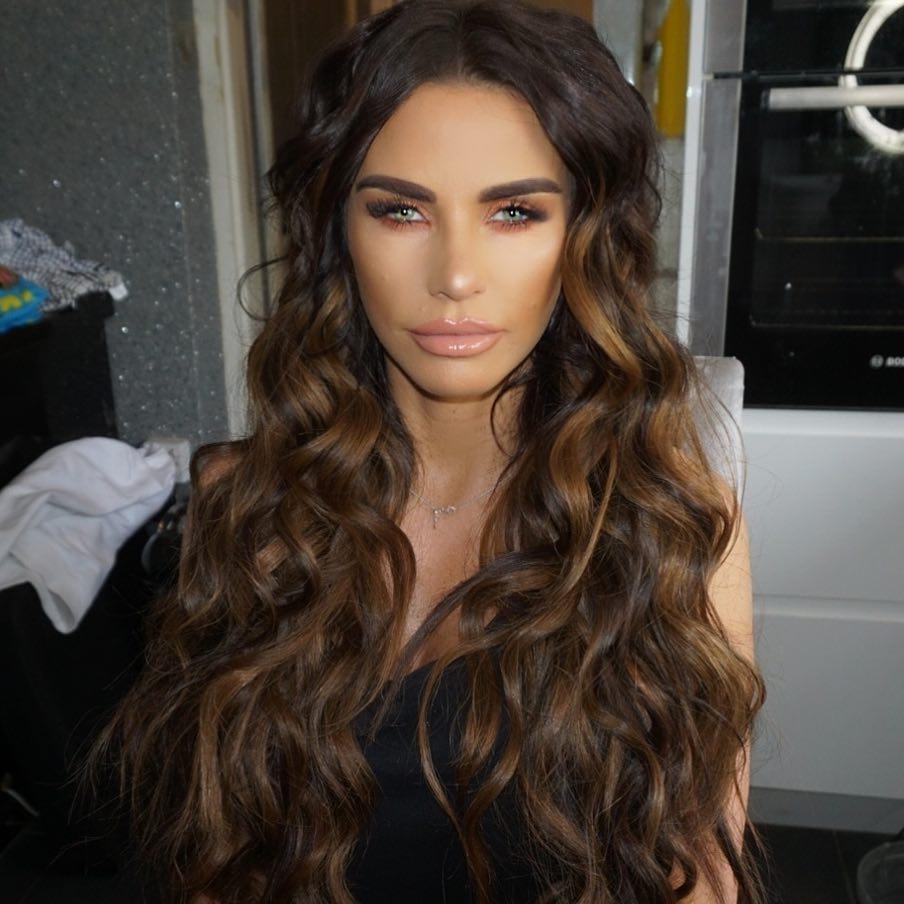 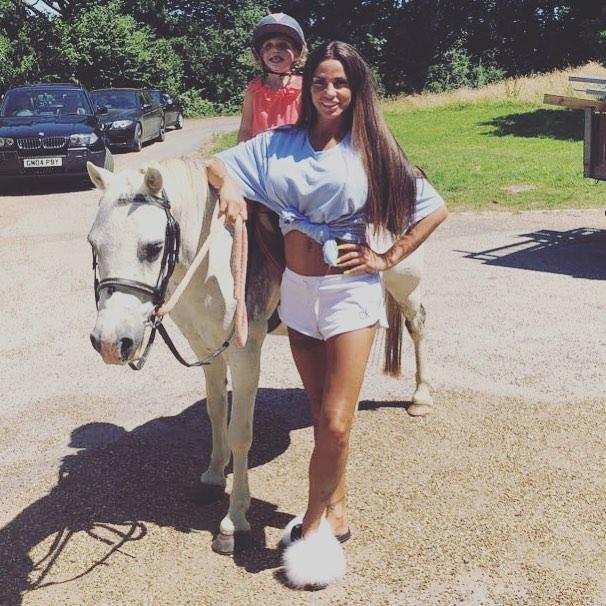 The spokeswoman for Elvyra Design: "It is not about the money, it is a matter of principle. We have been continuously ignored for a very long time.

“Katie has taken our jewellery and our money and we have been left with nothing.”

Sun Online has contacted a spokesman for Katie for comment.

It comes just days after The Sun on Sunday revealed the Loose Women star is flogging her farmyard animals in a desperate bid to save money.

Katie, once worth £45million, is selling her llamas, goats, pigs, sheep and horses.

Her first husband Peter Andre had to intervene to stop her selling sphynx cats Dobbie and Hagrid, and African hedgehog Peggy.