KATIE Price and Harvey made the perfect duo as she sung Happy Birthday to her son Junior and he played the keyboard.

The mum-of-five took to Instagram to share an adorable video of the whole family celebrating the teenager's 15th birthday. 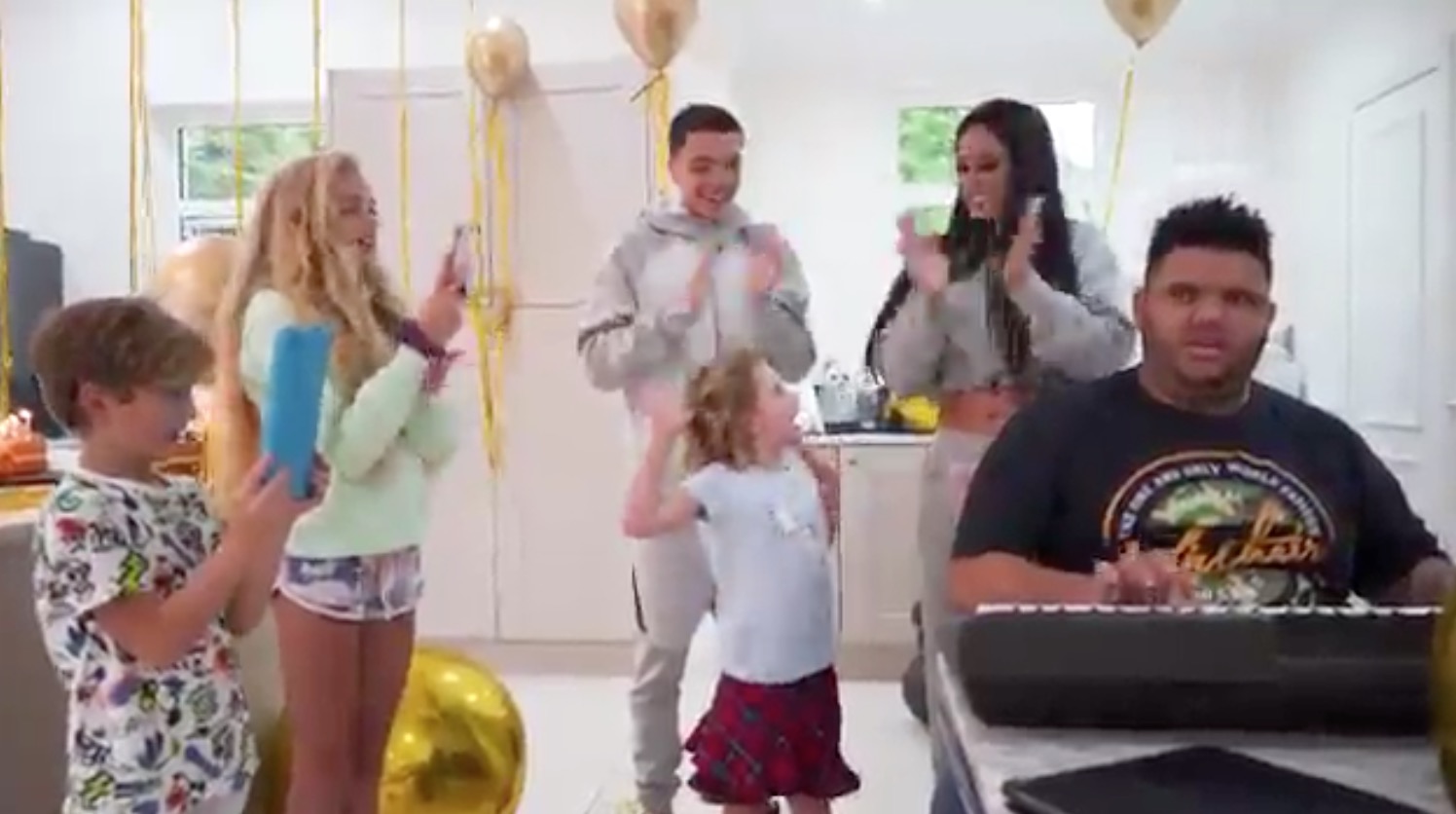 Katie, 18-year-old Harvey, Princess, 12, Jett, six, and Bunny, five all gathered together in the kitchen to mark his special day.

The former glamour model hyped up the rest of her clan by shouting "come on kids!" while Harvey began to work his magic on the keyboard.

Junior couldn't keep the smile off his face and gave a special thank you to the 18-year-old after the performance.

He said: "Harvey thank you so much! 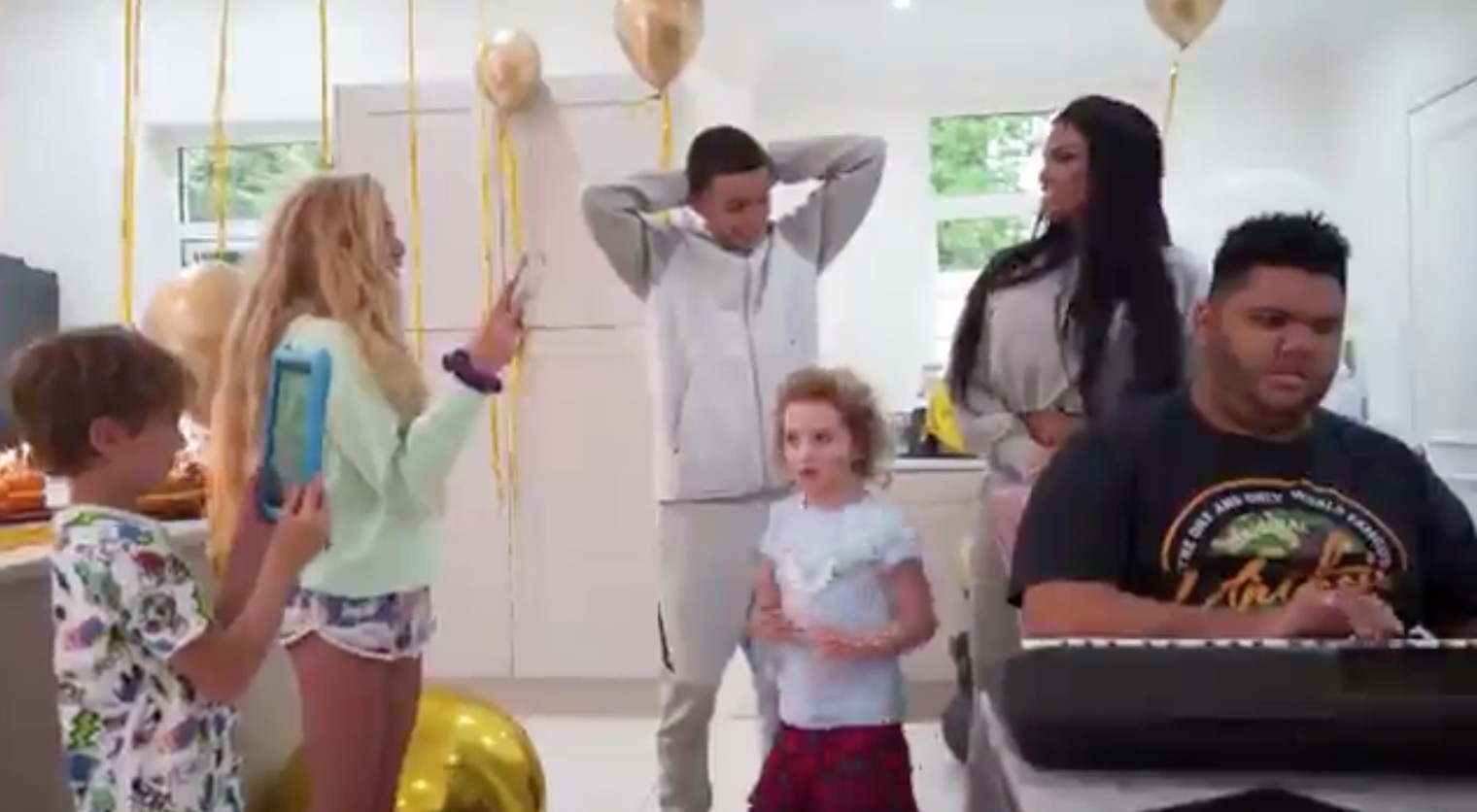 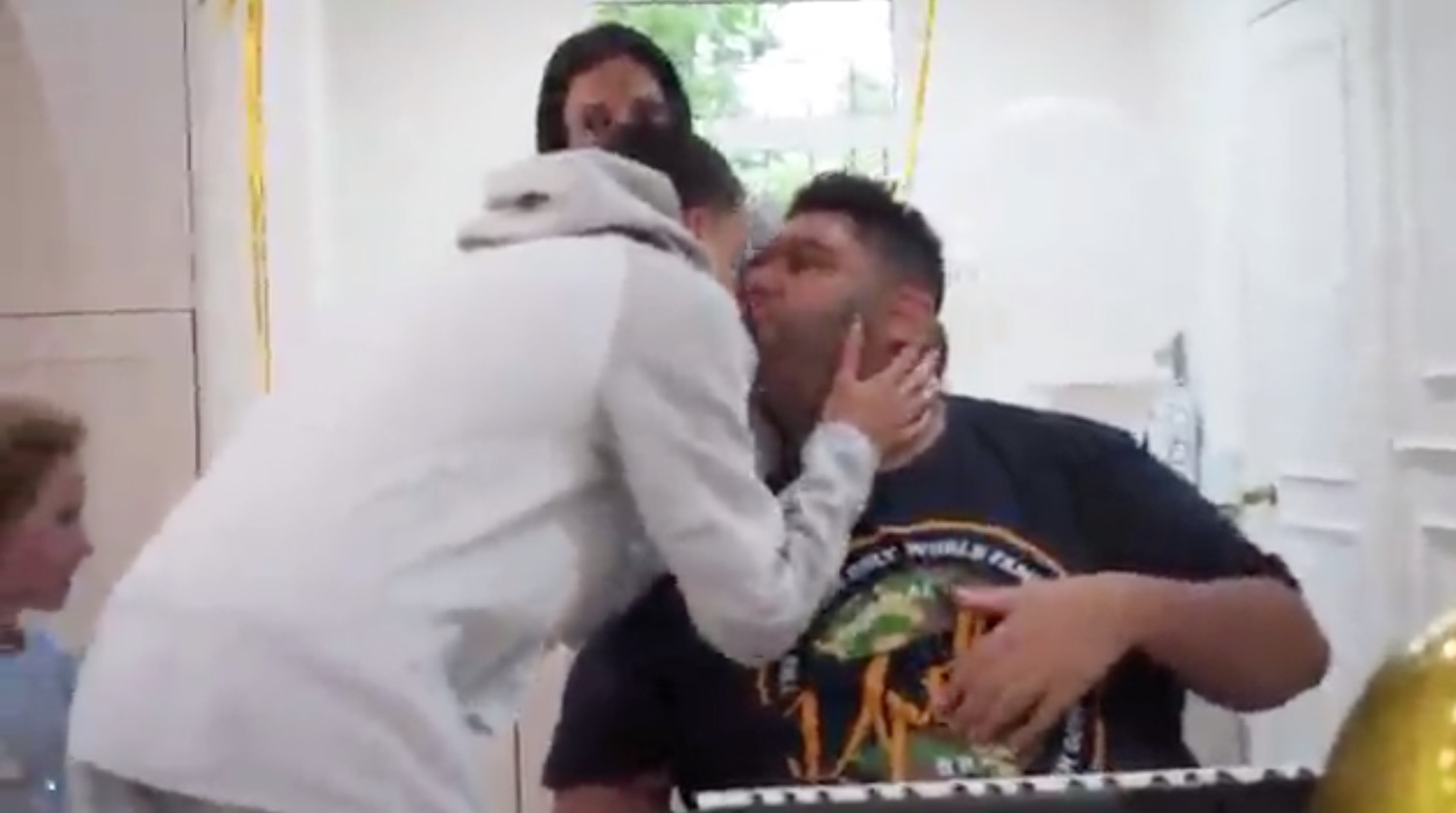 "I'm really happy, thank you so much."

"Here’s a sneak peek of us all celebrating Junior’s 15th Birthday! Head over to my YouTube channel at 5PM today to see the full video ?? (link in bio)" 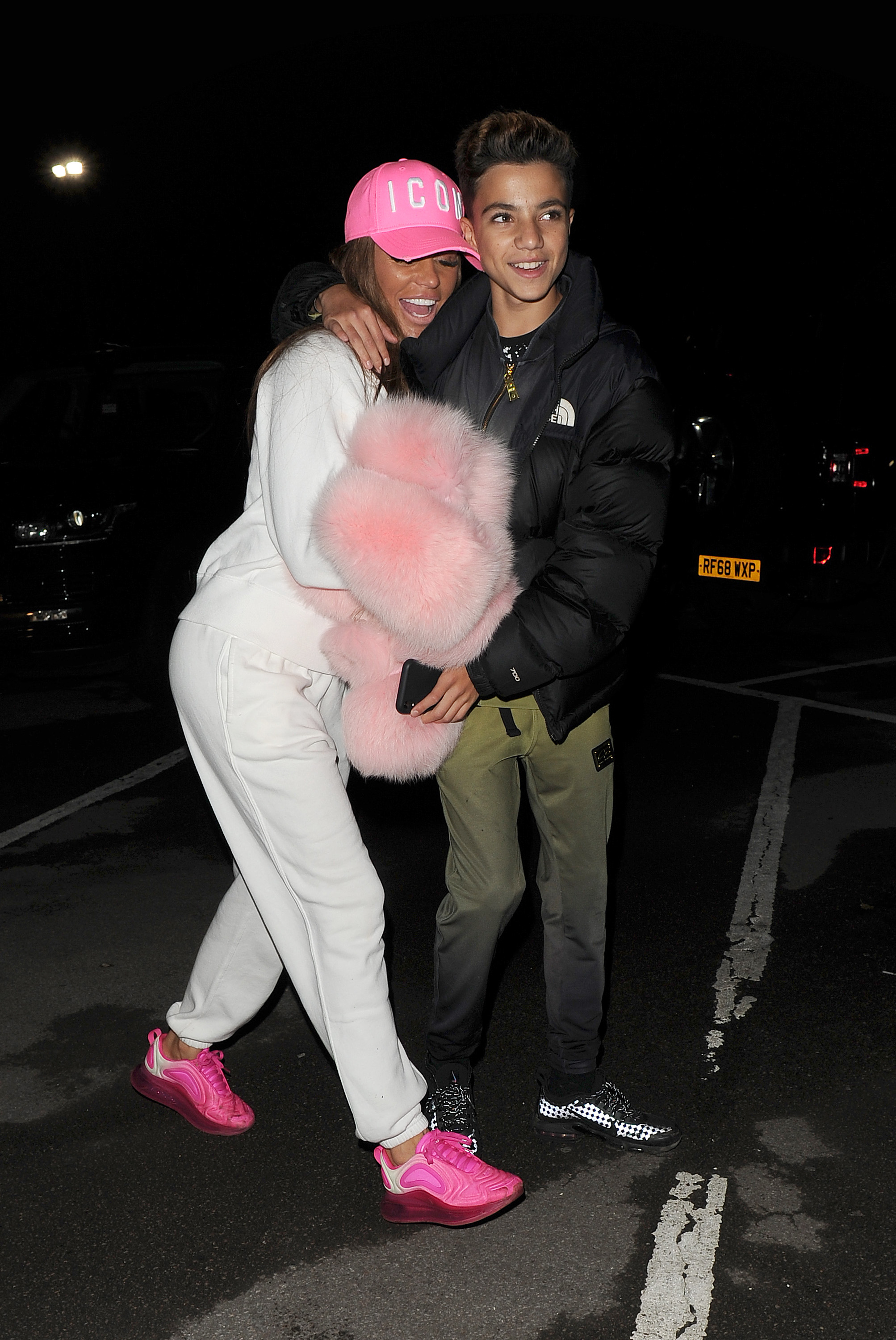 During his actual birthday celebrations last week Junior got emotional after reading a heartfelt birthday card from his dad Peter.

The teenager was handed a massive pile of presents and a handwritten note from Pete, which made him wipe away the tears.

And now that Junior is getting older, it's inevitable that he's thinking about wanting a girlfriend in the future.

The youngster recently stated that his mum has the "best instincts" after she tried to find him one. 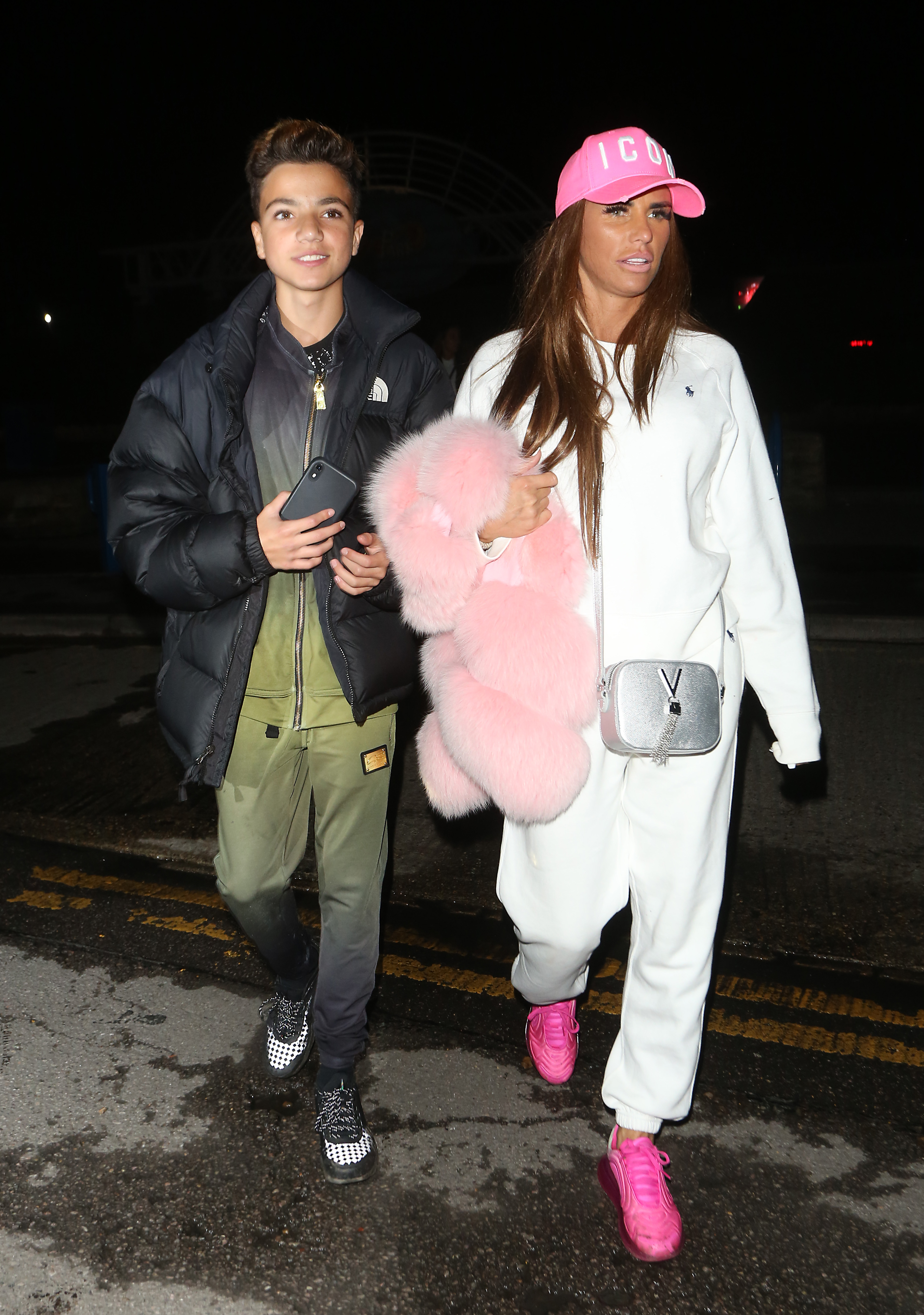 He was answering questions on his Instagram when someone said they met his famous mum.

The mystery questioner said: "once met your mum & she said I'd be a good girlfriend for u"

This will come as a nice surprise for Katie, who admitted Junior calls her "embarrassing" and refuses to bring his friends over. 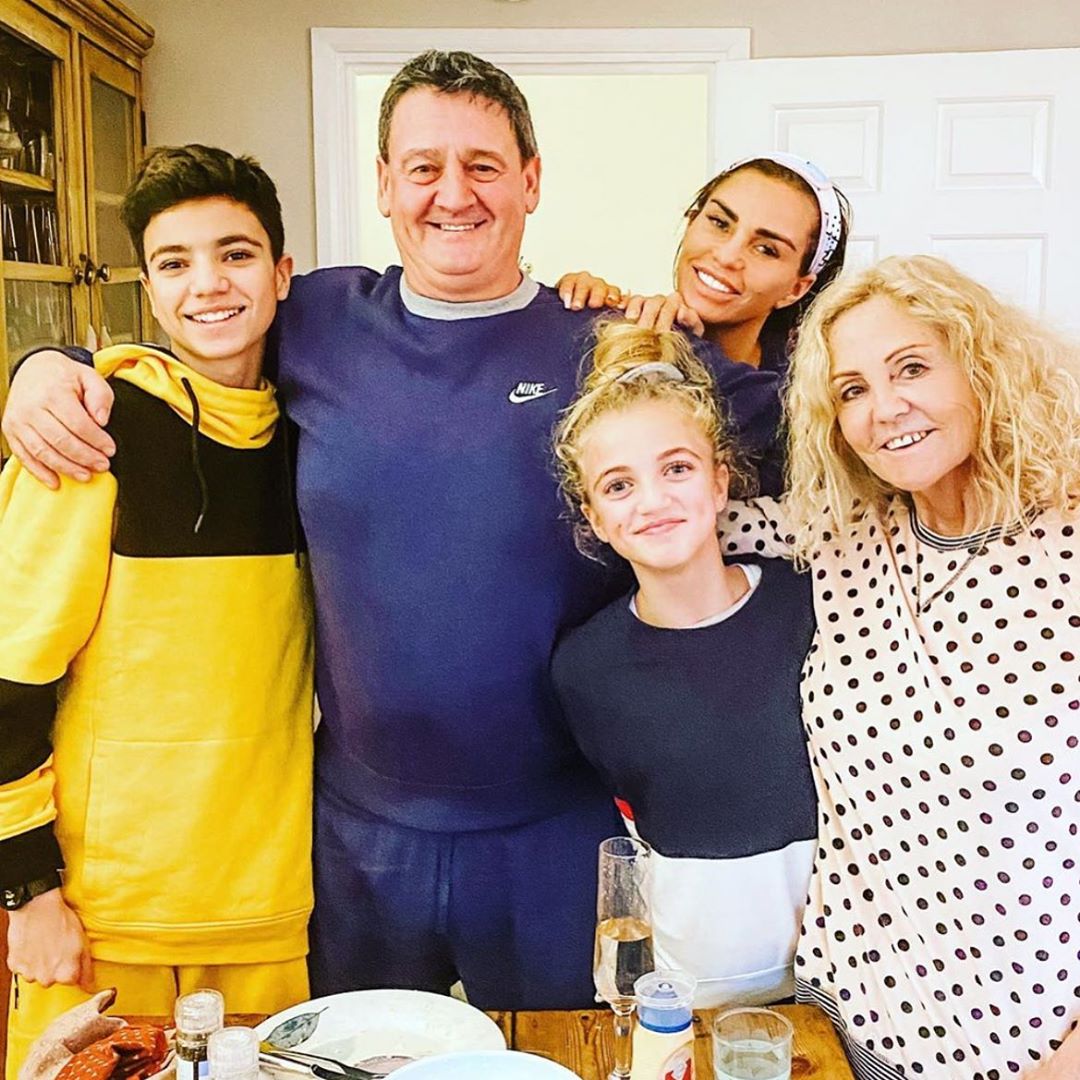 The 42-year-old star also revealed that her five children treat her home like a "holiday camp", and she is less strict than their dads.

Speaking about Junior, her oldest child with ex-husband Pete, Katie explained: "He always says, 'I'm never bringing a girl over here because you'll embarrass me!'

"And, 'I'm not bringing my friends round', however, all his friends say that I'm a cool mum."

Katie added to new magazine: "I seem to embarrass him with everything I do. 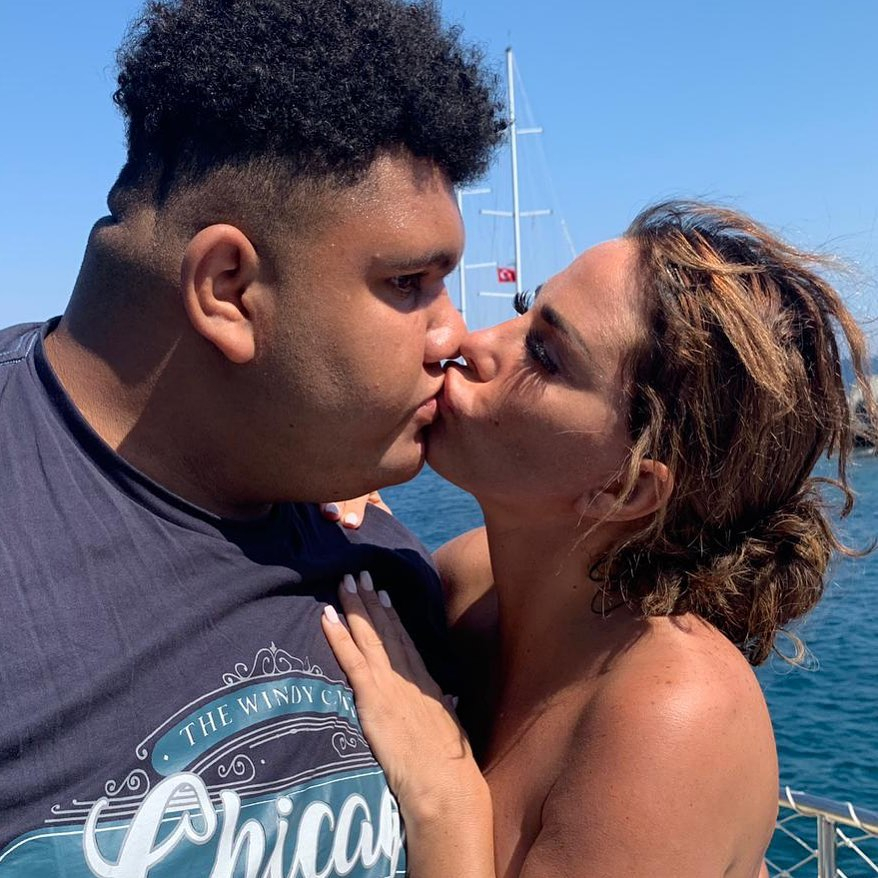 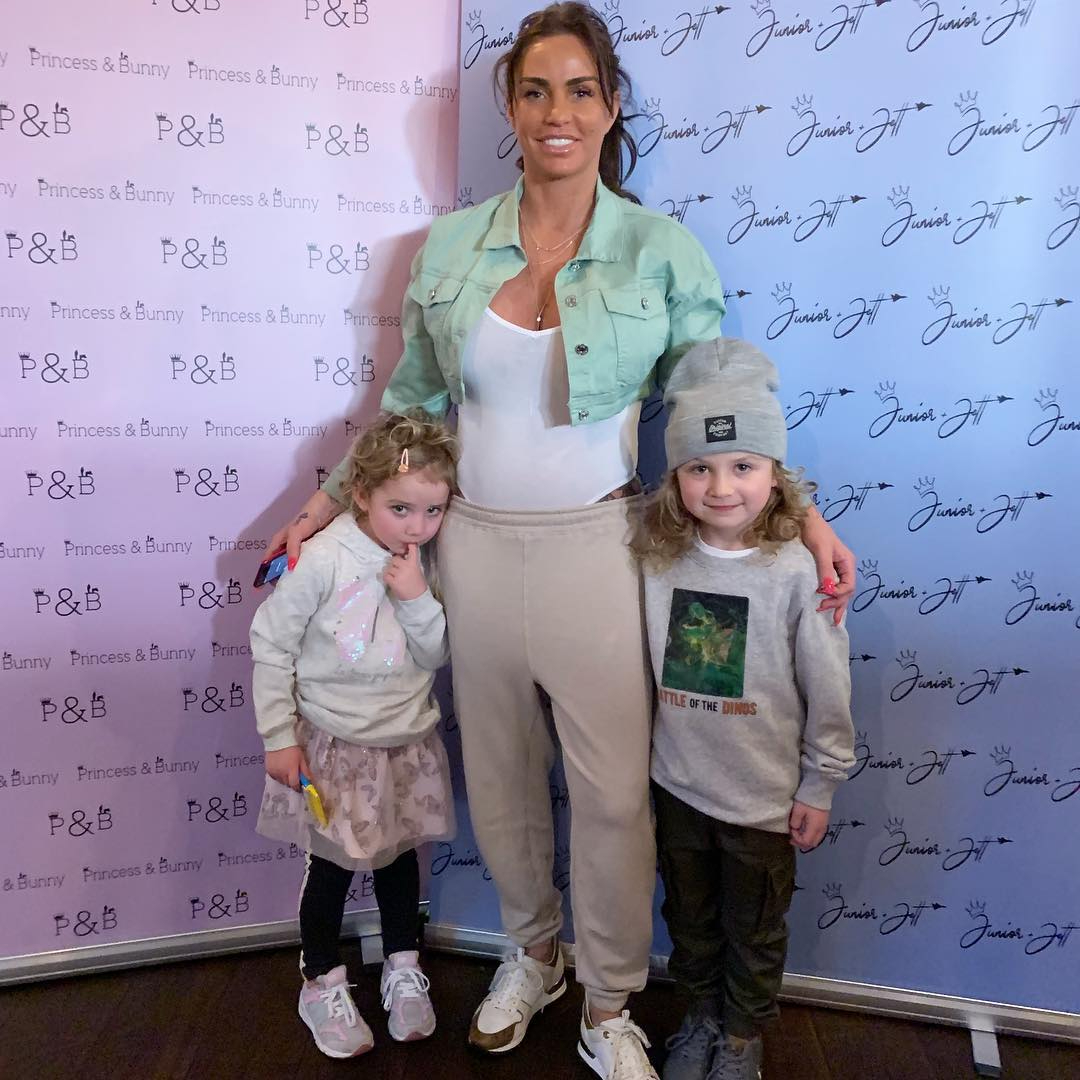 "He's always like, 'Mum you're so embarrassing!' but we do have a laugh."

Katie also shares 12-year-old Princess with Peter, with both living at her ex's house but regularly seeing her as she resides just eight minutes away.

The star is also mum to six-year-old Jett and five-year-old Bunny, with the two living with dad Kieran Hayler during the week and visiting her at weekends.

Her oldest son Harvey lives with her full-time.