KATIE Price took a swipe at Johnny Rotten and called him a "nasty piece of work" after their I'm A Celebrity row 17 years ago. 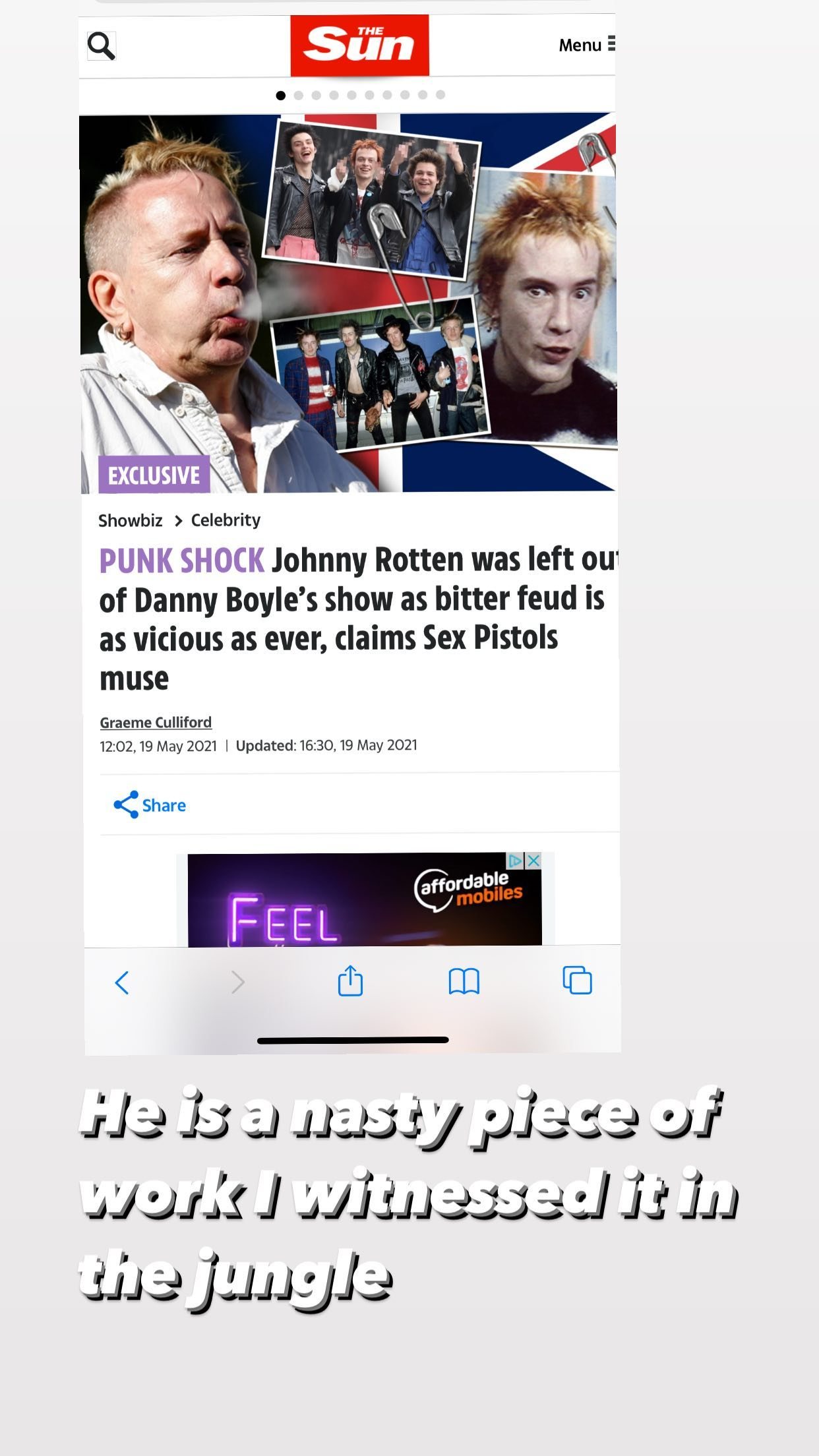 Katie has hit out at Johnny Rotten once again after sharing The Sun's story about why John was left out of Danny Boyle's Sex Pistol biopic.

She wrote over the article: "He is a nasty piece of work I witnessed it in the jungle".

John was known for his explicit rants on the third series of the show, which aired in 2004.

Speaking in the Bush Telegraph, he said about Katie: "The woman's f***ing talentless. P*** off it doesn't do anything. And when it does it nags all the way through it. Come on. 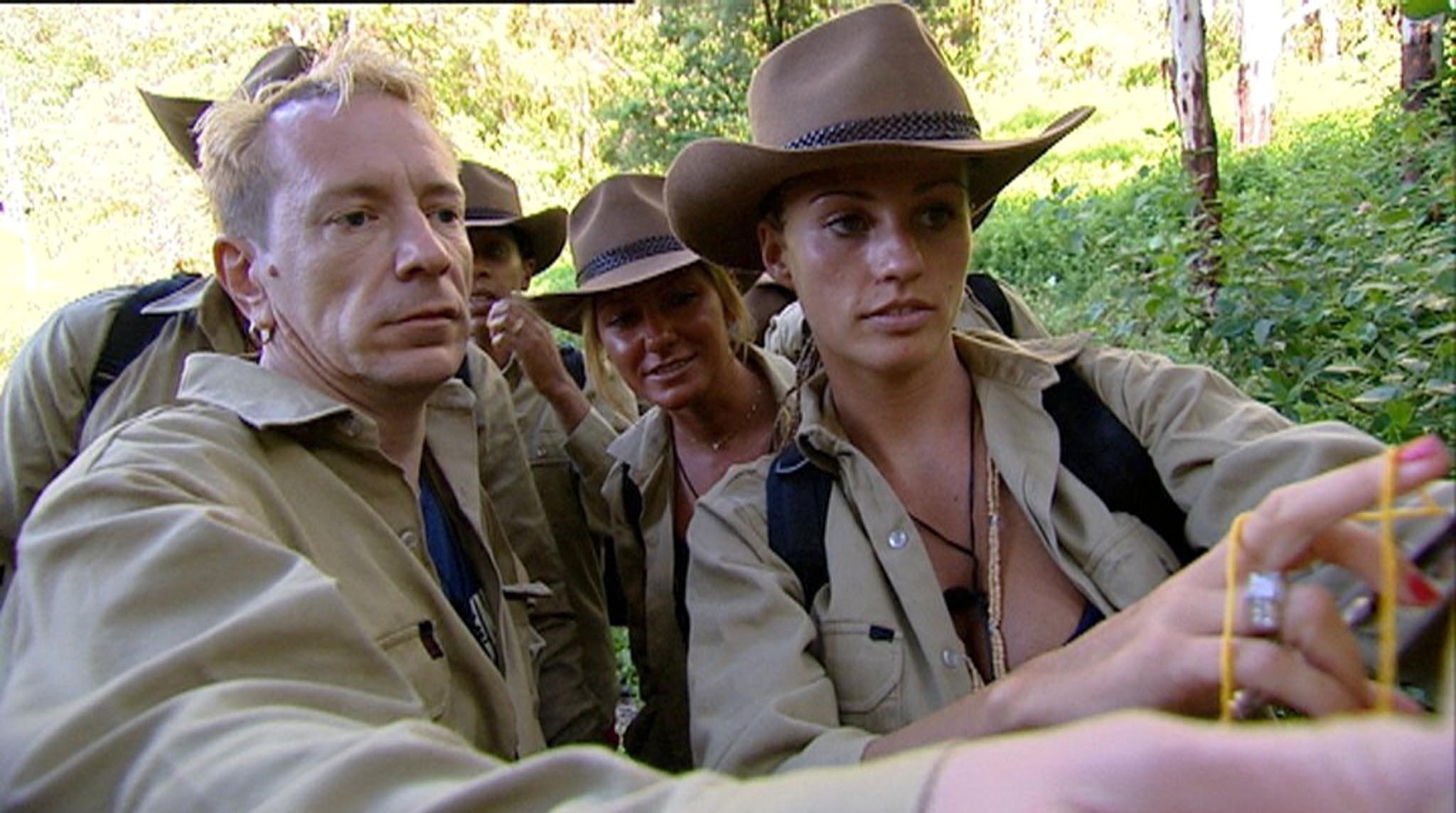 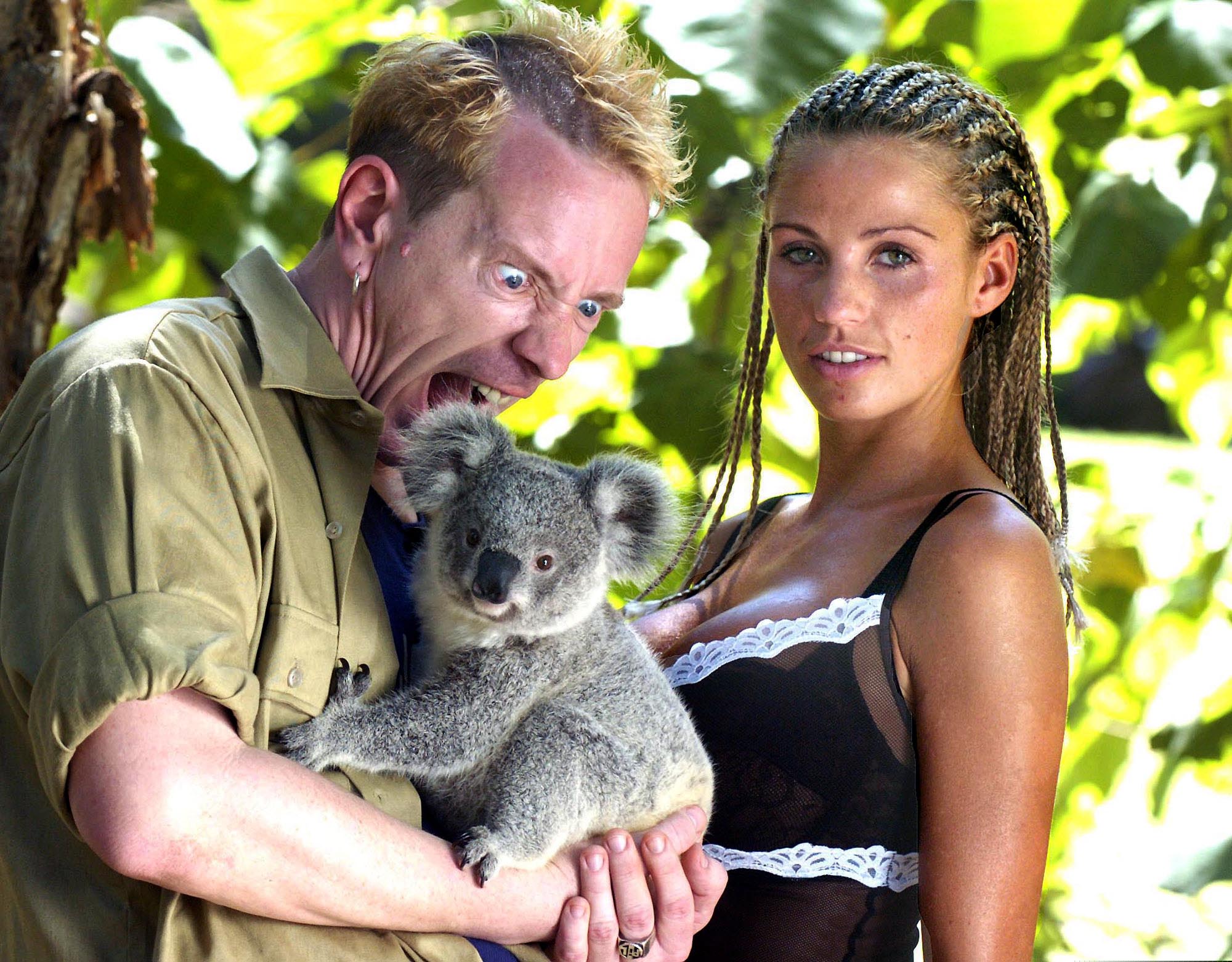 "Kick her a*** out of here. It ain't funny anymore. It don't contribute. It's a parasite. You won't push much more that on me. I won't take that. I won't. You make a change with that attitude or I'll do something serious."

While being antagonistic towards her throughout, John later had an epic rant in the BT again – ending with him kicking the camera.

He said: "I'm getting really fed up with it. I'm kind of the spokesperson I suppose, because I'm outspoken. It occupies the centre of attention, but it isn't happy even with that. The smoke annoys her. It's the camp fire, bitch. Live with it or swap." 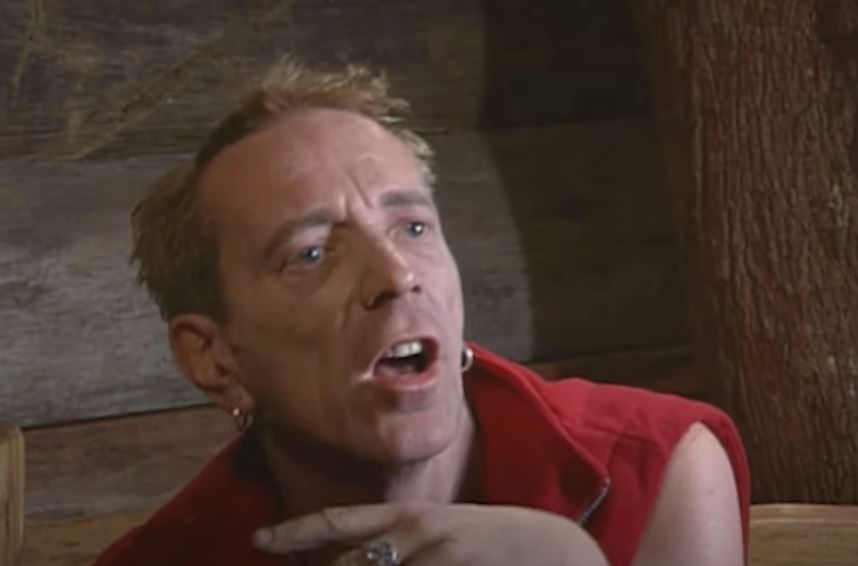 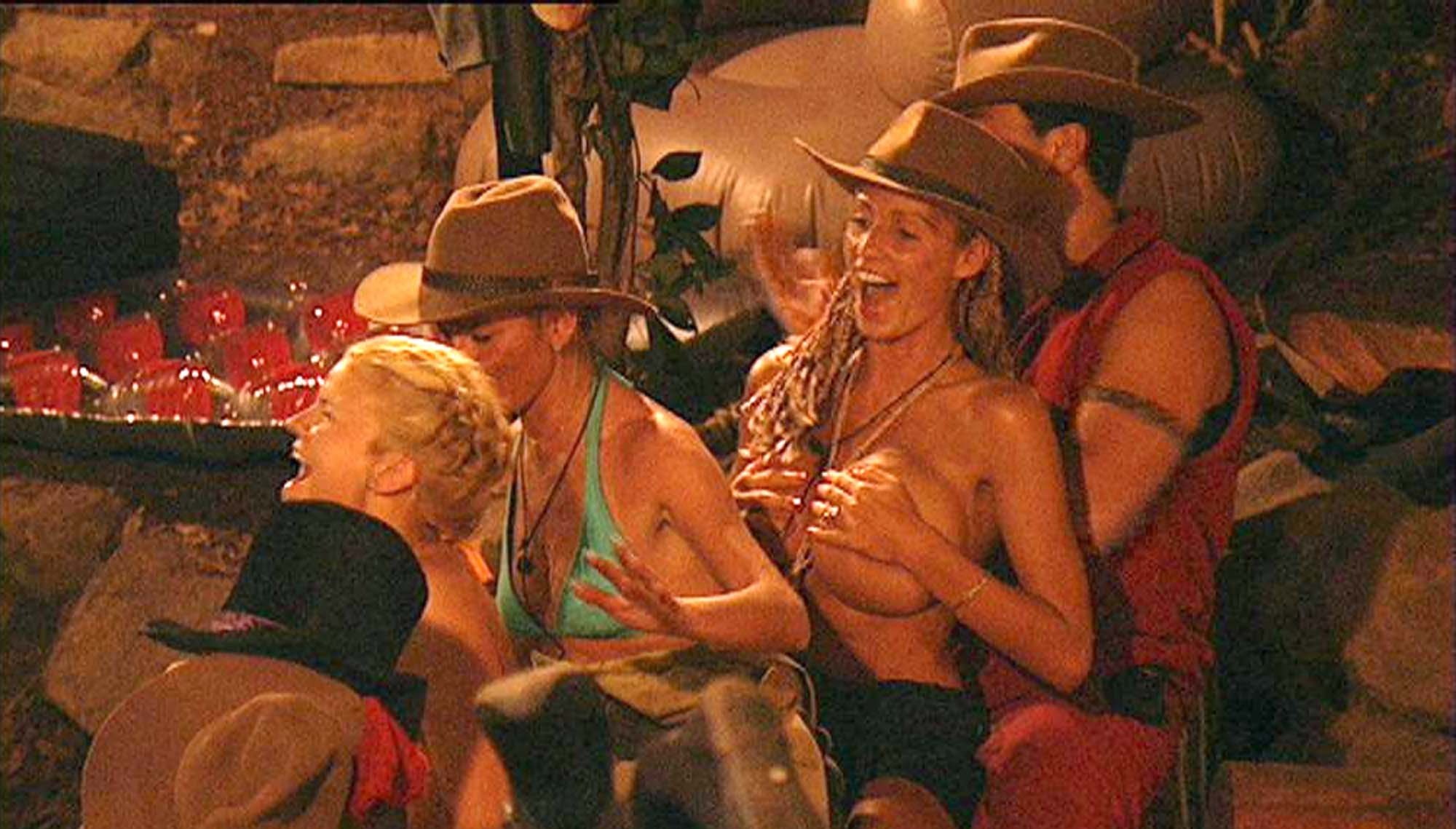 This comes after The Sun reported why John Lydon wasn't involved in the upcoming Sex Pistols biopic.

The frontman tore into producers and his former bandmates from his home in Los Angeles last week, saying: “I think that’s the most disrespectful s*** I’ve ever had to endure.”

He added: “I mean, they went to the point to hire an actor to play me but what’s the actor working on? Certainly not my character. It can’t go anywhere else [but court].”

The band’s former muse Jordan Mooney, whose story forms a key part of the new TV drama, says producers cut him off because he is too "difficult" to work with. 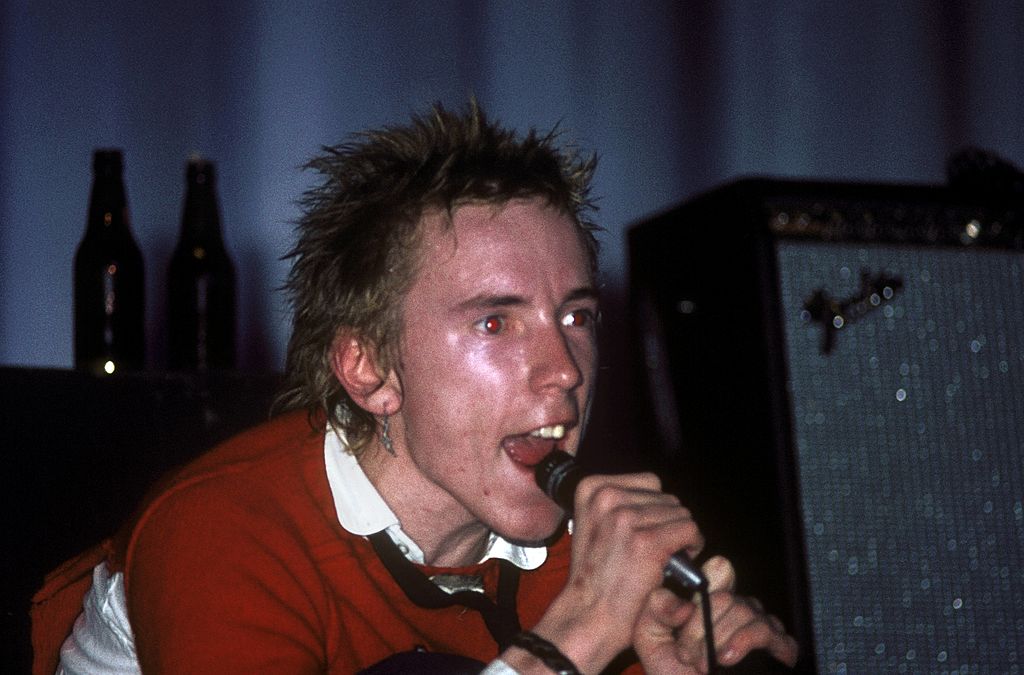 The 65-year-old, from Seaford, East Sussex, told The Sun: “John picks and chooses when he wants to be a punk. If it suits him one day, he will be Johnny Rotten and otherwise he is John Lydon.

“Probably the rest of the band are more true to themselves.

“John has got a few issues about his importance in the world so him not being involved is the best thing that can happen."