The TV presenters made the revelation as they discussed the pressure placed on women to have children during today's Loose Women. 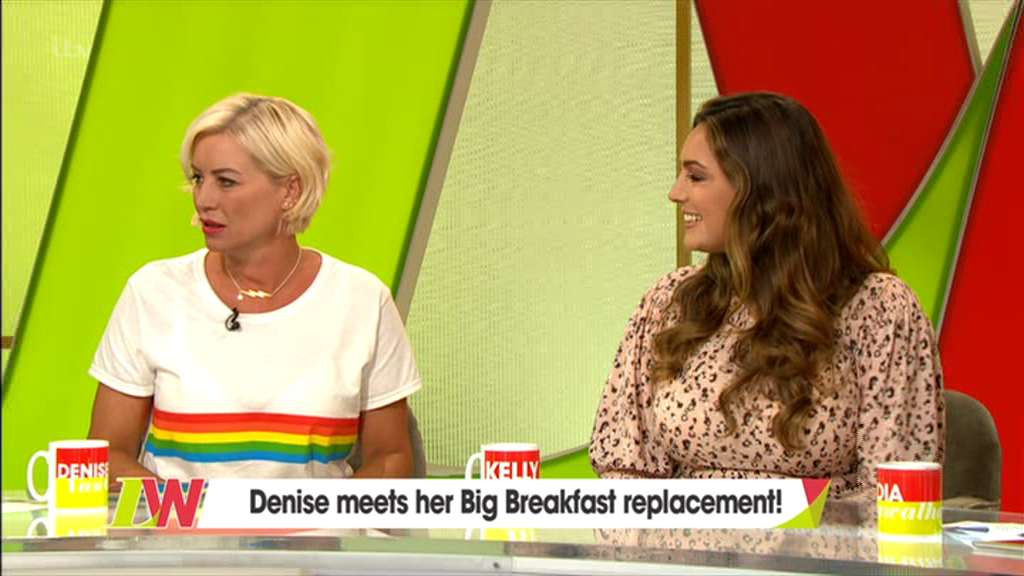 Kelly, 38 – who is in a relationship with boyfriend Jeremy Parisi – admitted the pair want to start a family but "haven't been lucky".

Asked if she felt pressured to fall pregnant, she confessed: "People always ask me because my biological clocks ticking.

"I have tried to have children, I just haven't been lucky. I've had several miscarriages.

"I don't want people to think it's because I'm too busy flying around the world because I'm a selfish person. I just haven't been lucky." 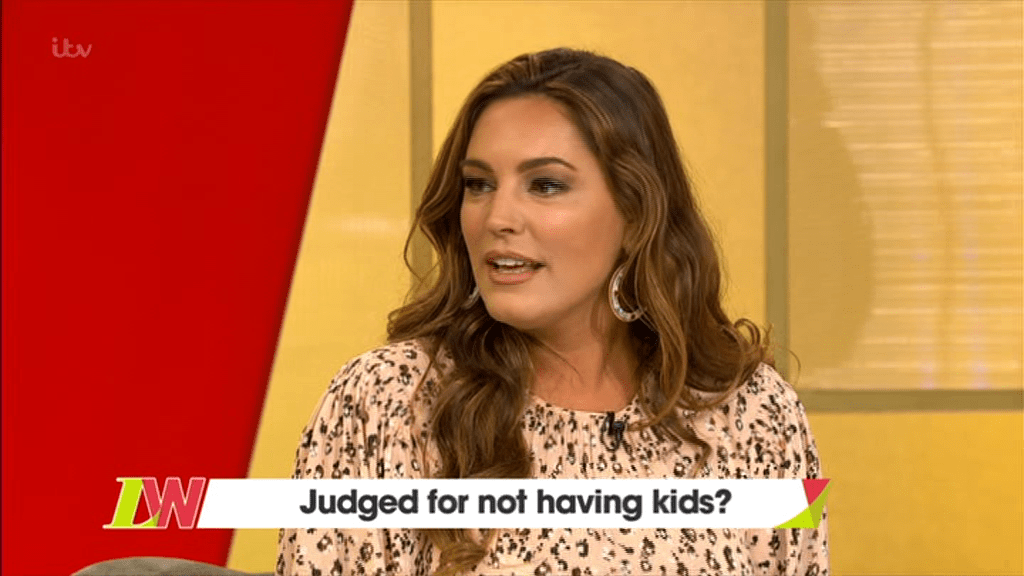 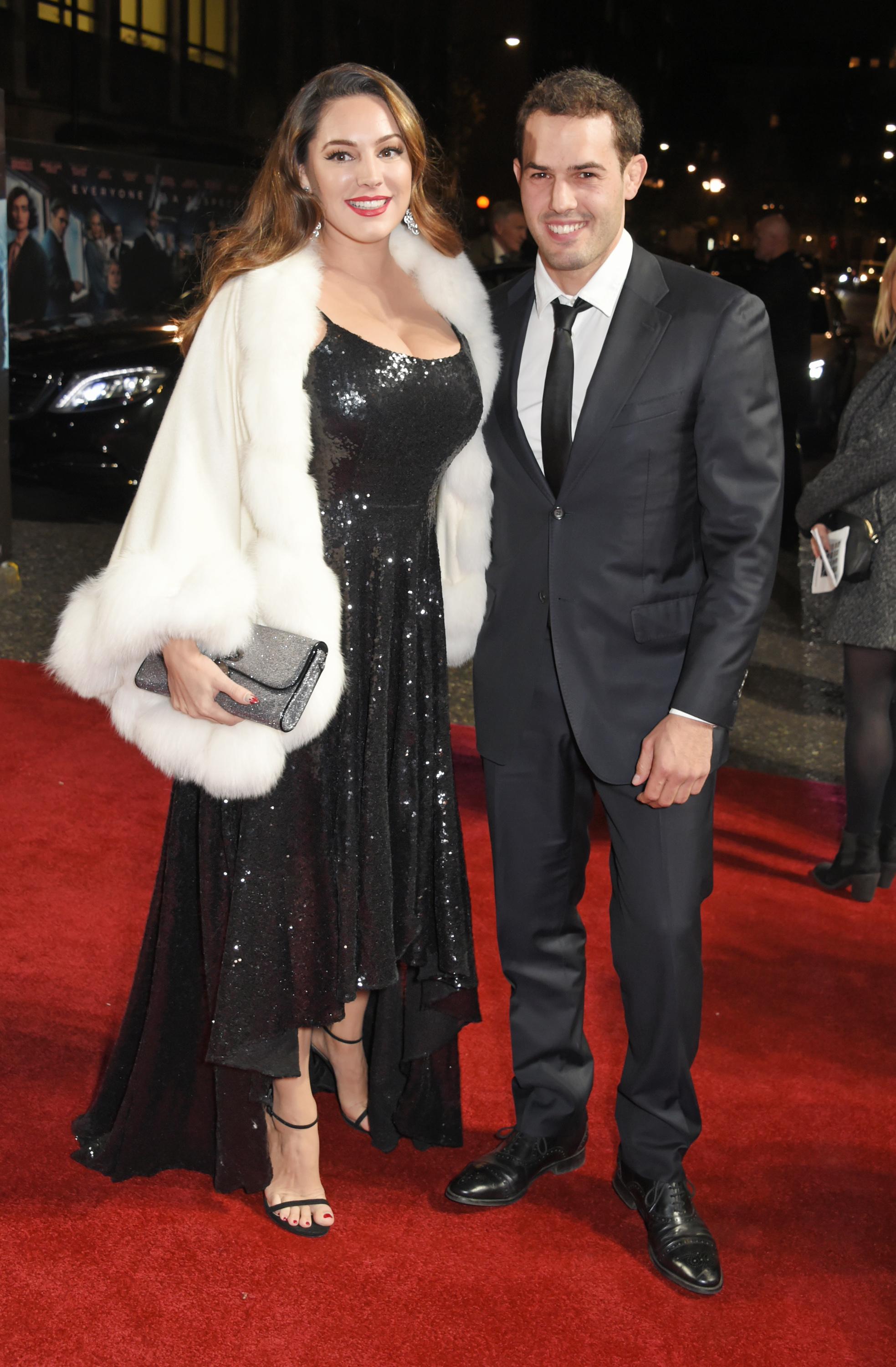 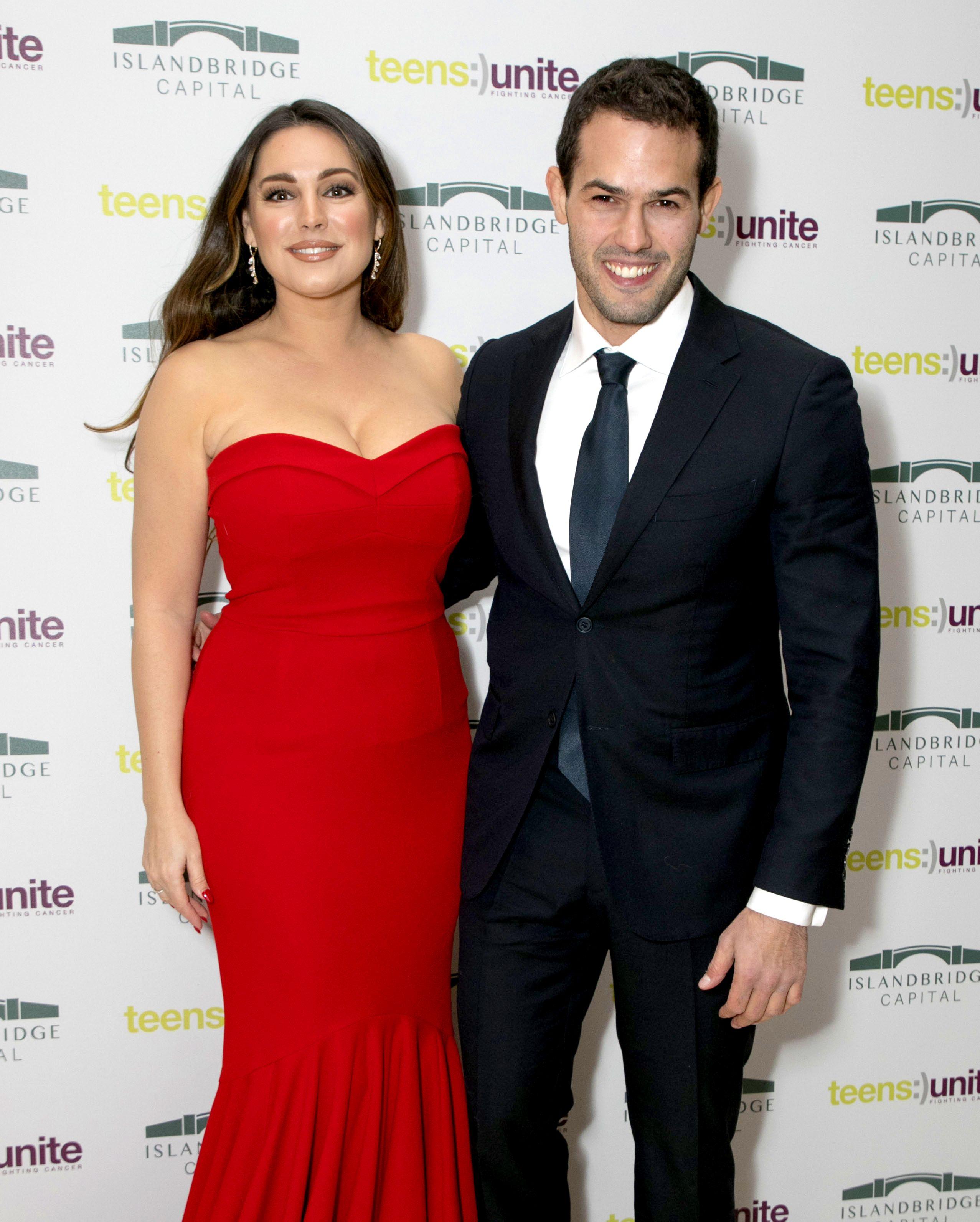 Admitting she finds it hard to talk about, she added: "I never have the right answer because I never really want to go into it."

Kelly openly revealed she had miscarried a child with ex-partner Thom Evans back in 2014 and described the ordeal as the "most painful thing".

But it isn't just the model who is feeling the strain as mum-of-one Denise, who is in a four-year relationship with boyfriend Eddie Boxshall, admitted she feels pressured to extend her family.

Denise, who shares eight-year-old Betsy with ex-husband Lee Mead, said she's often asked if she and Eddie will have a child of their own. 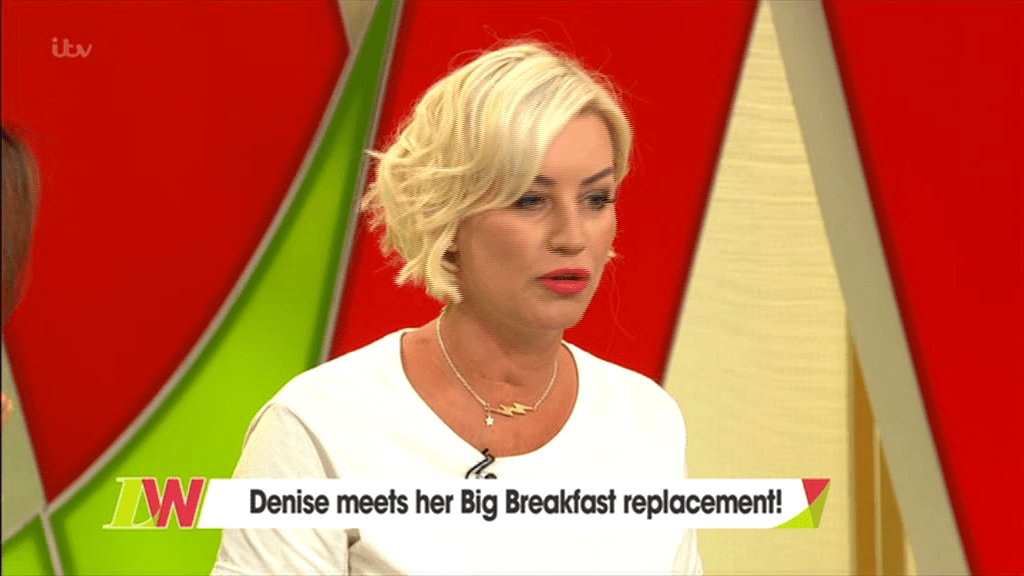 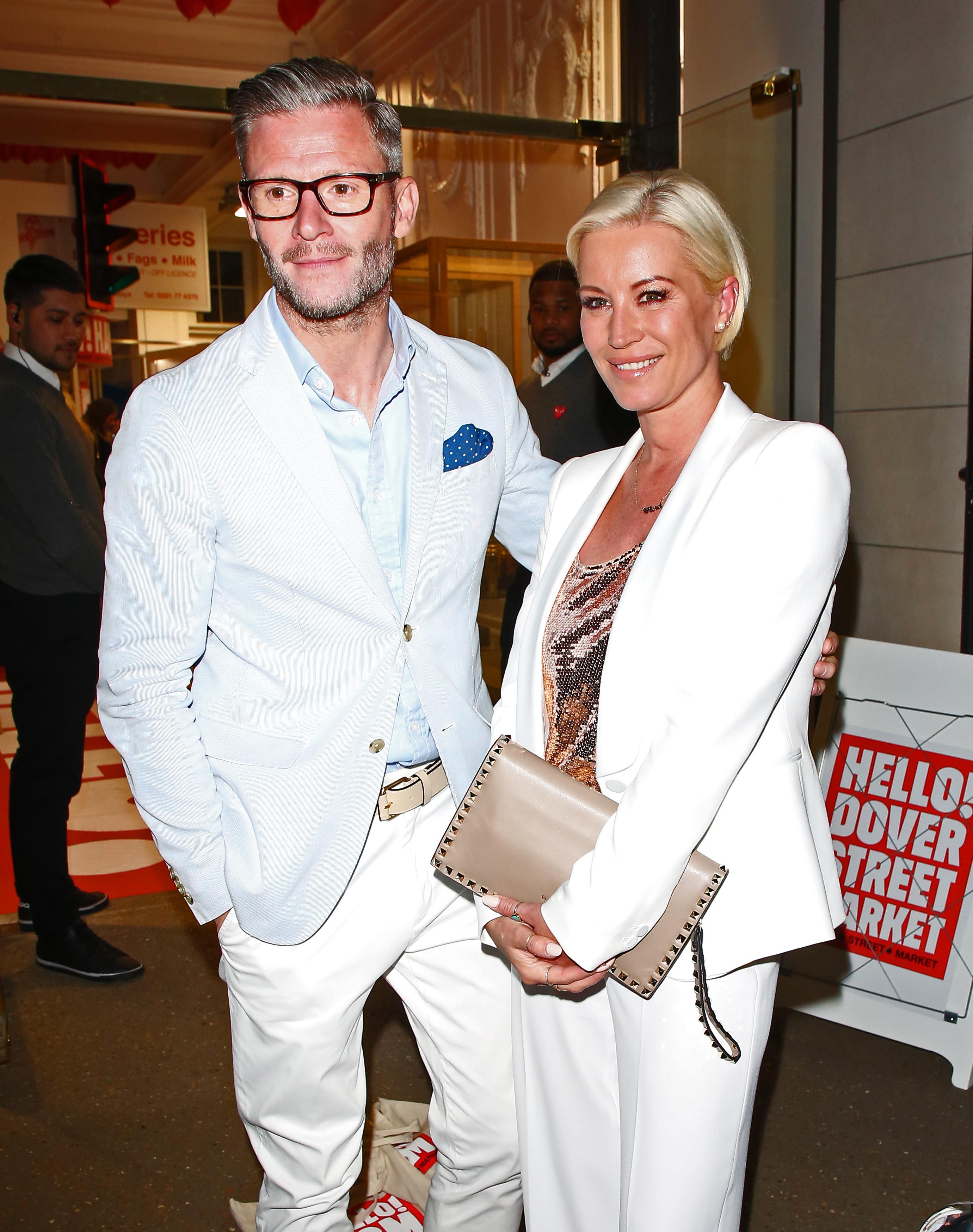 The 44-year-old TV star confessed: "I get asked a lot. I get it constantly, because I'm with Eddie."

Making a cheeky remark about their love life, she quipped: "We try a lot but nothing's happening."