It comes just days after she split from hunky personal trainer Ryan Maloney. 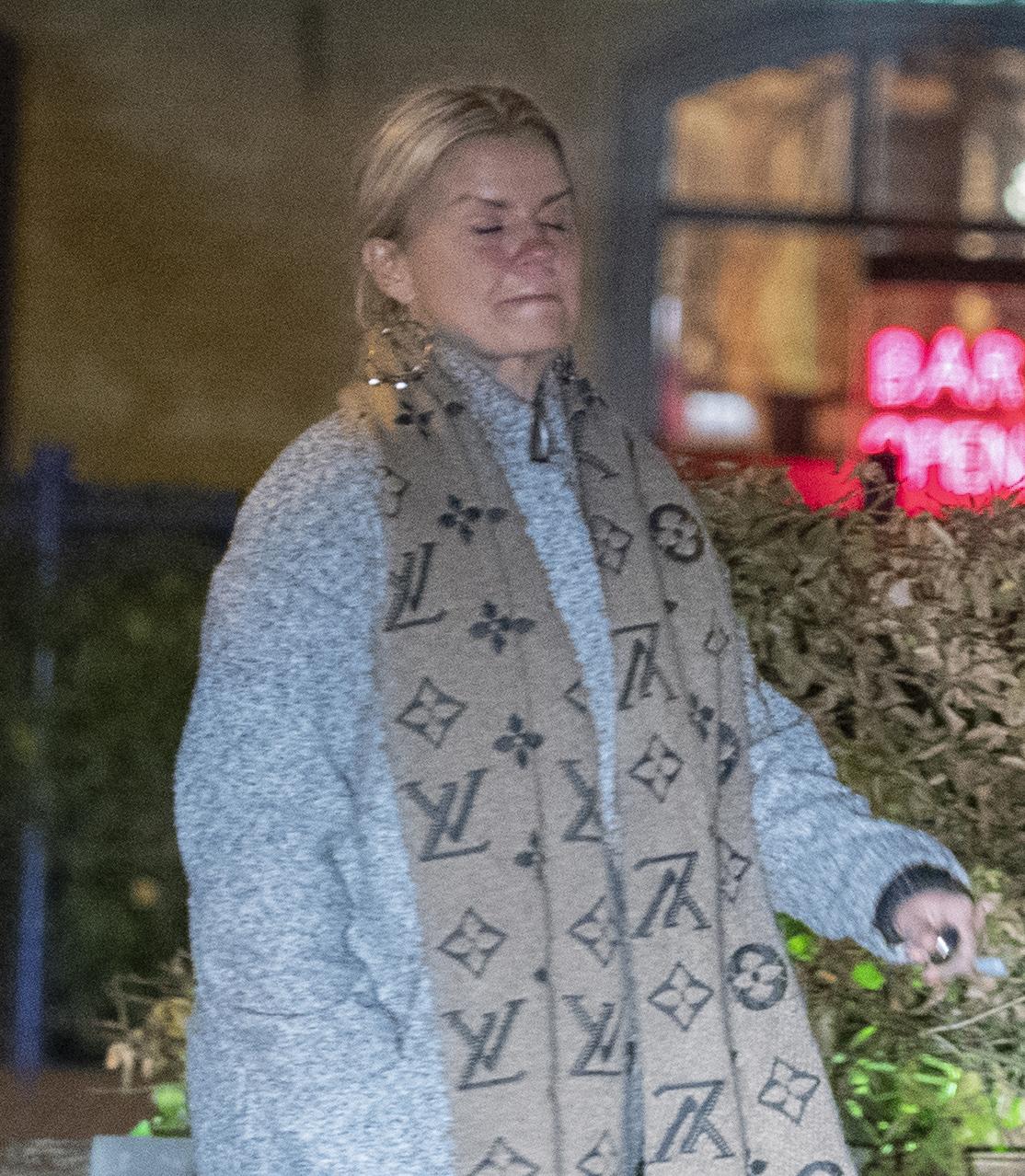 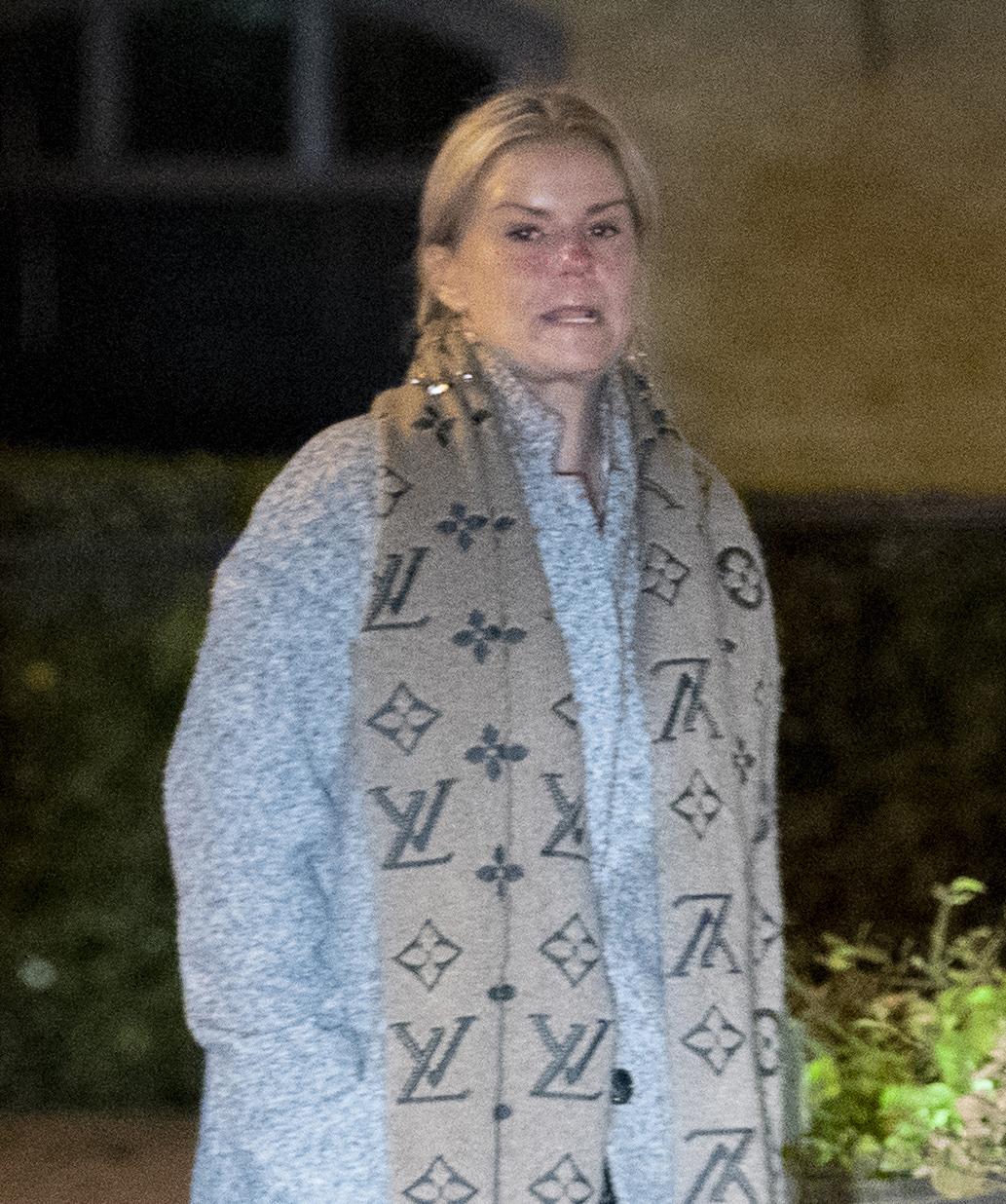 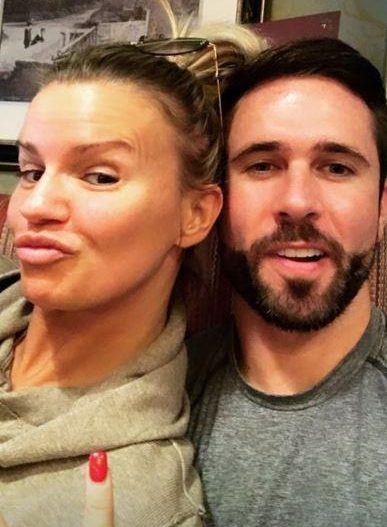 While Kerry, 38, had been putting on a brave face following their break up it seems it all became too much last night.

The mum-of-five couldn’t stop her tears from falling as they left a cinema.

And Kerry and Molly’s film of choice wouldn’t have helped, as they booked in to watch A Star Is Born.

The film, starring Lady Gaga and Bradley Cooper, looks at the music industry's destructive relationship with drug and alcohol abuse. 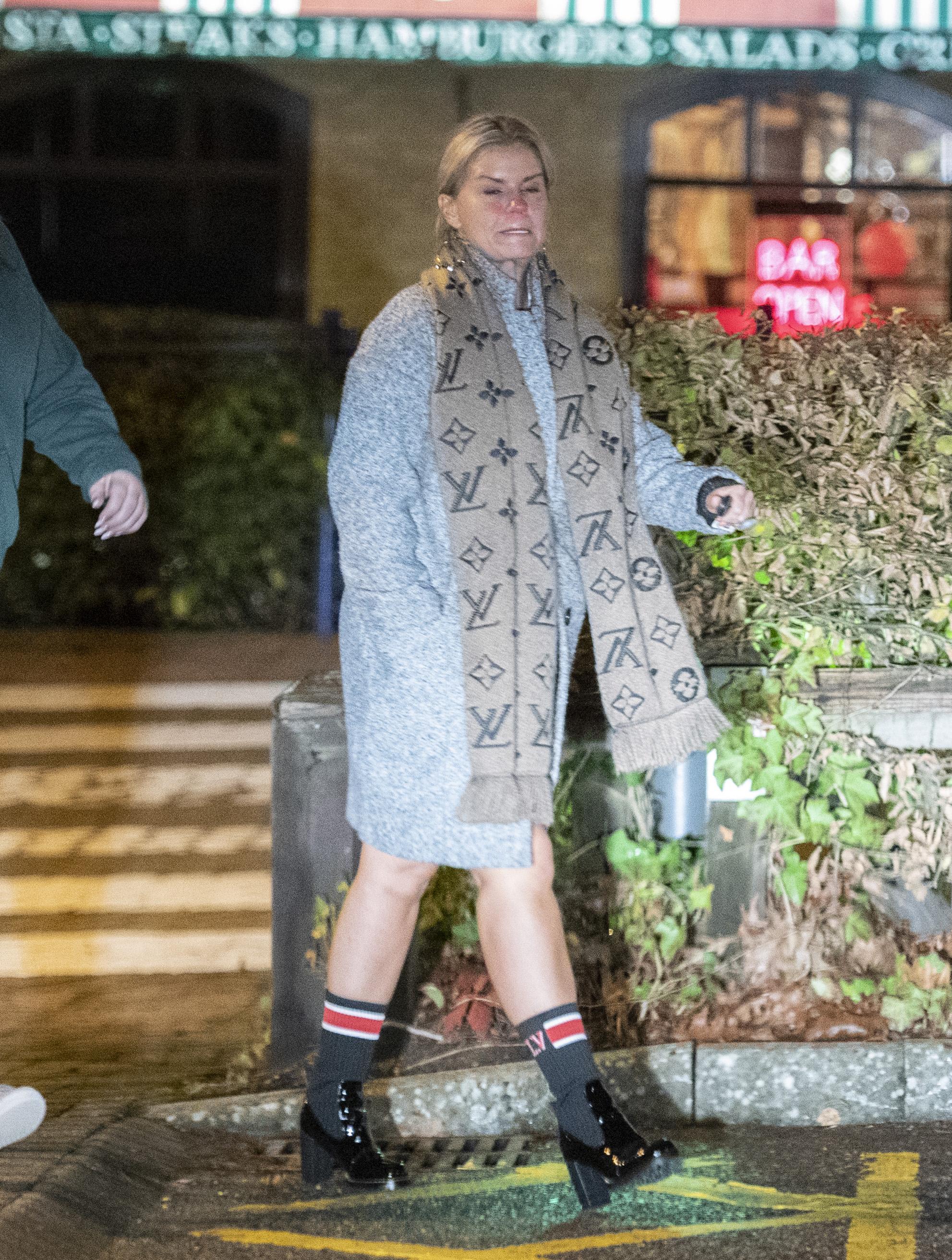 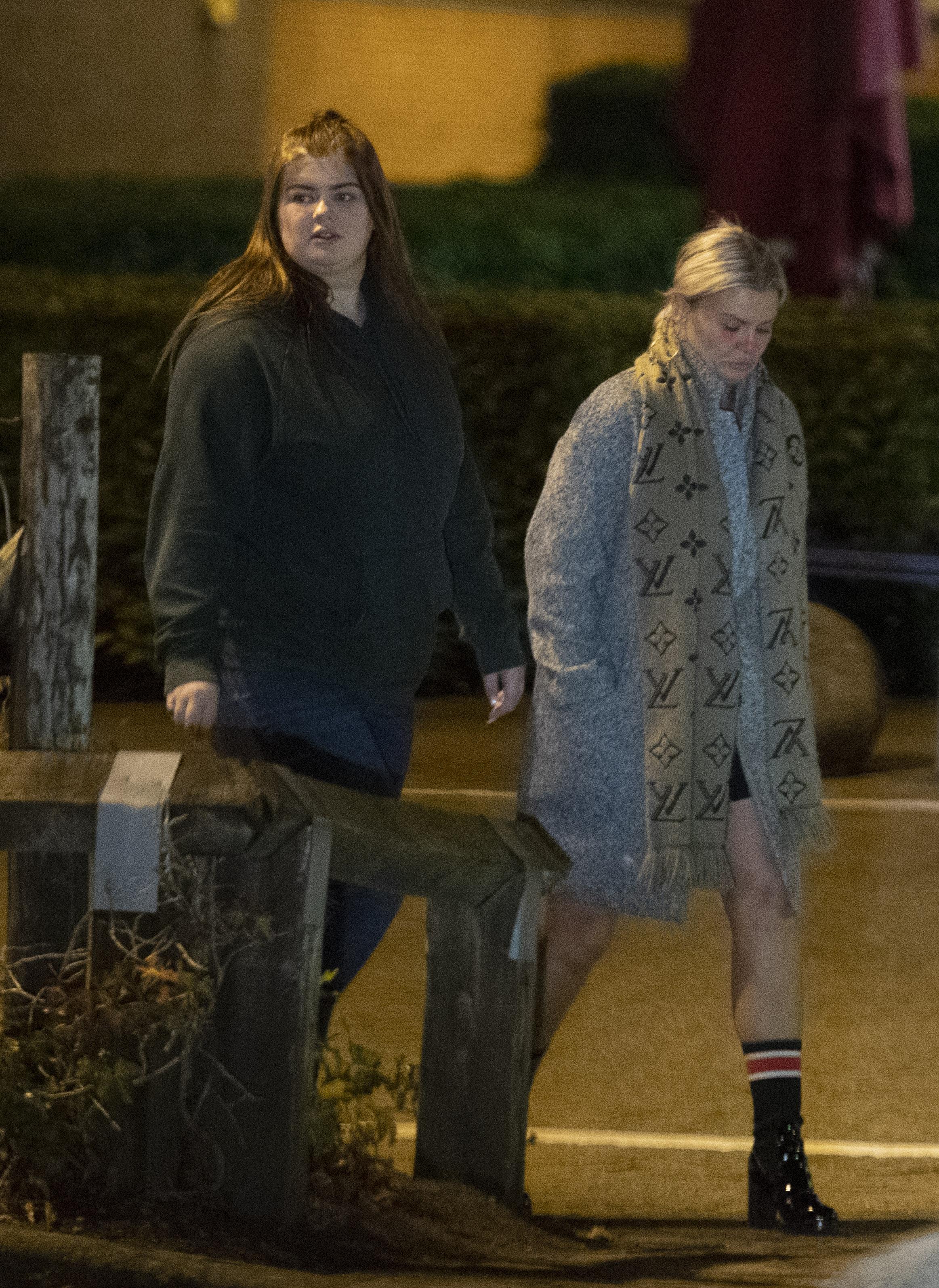 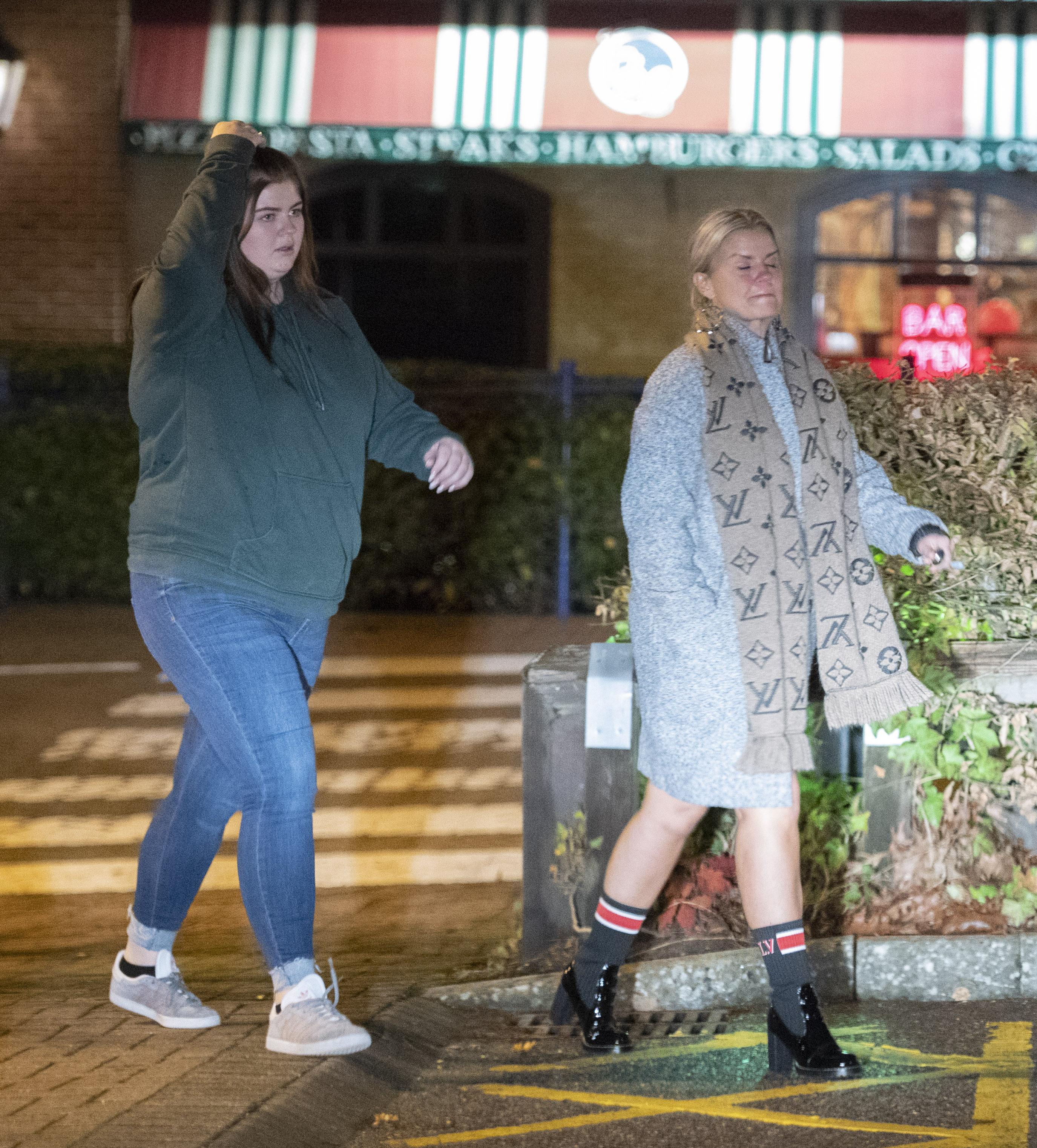 The Sun Online exclusively revealed Kerry had called time on her relationship with Ryan last week.

A source said: “Kerry and Ryan decided to end their relationship after they landed back in the UK from Thailand.

“They looked happy in the pictures but that wasn't a true reflection of what was really going on between them.” 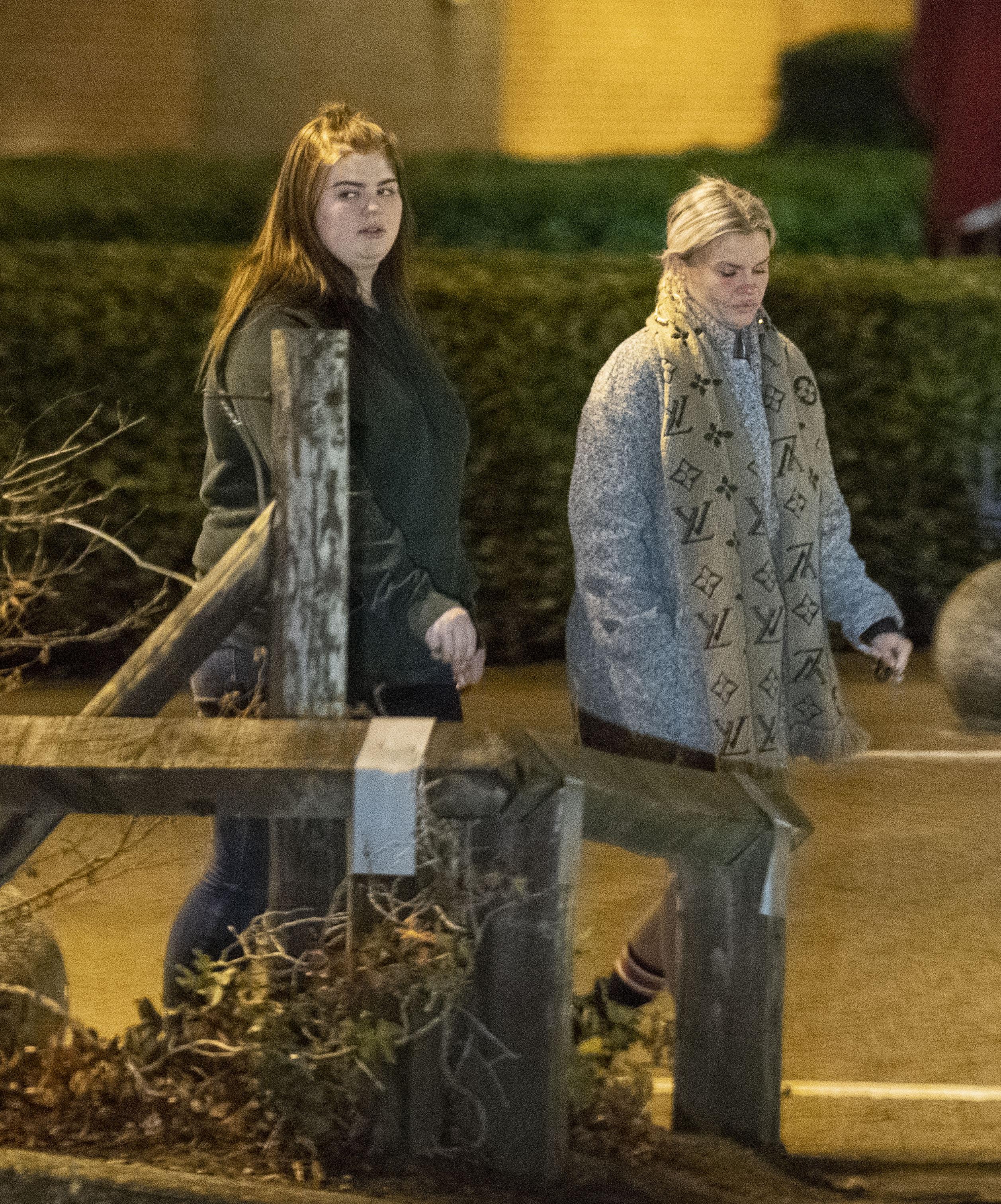 They added: “Ultimately Kerry and Ryan decided it was for the best that they split.

“There is no animosity and there isn’t any bad feeling.”

The split came at a difficult point in Kerry’s life after the former Atomic Kitten star admitted she was struggling with loneliness. 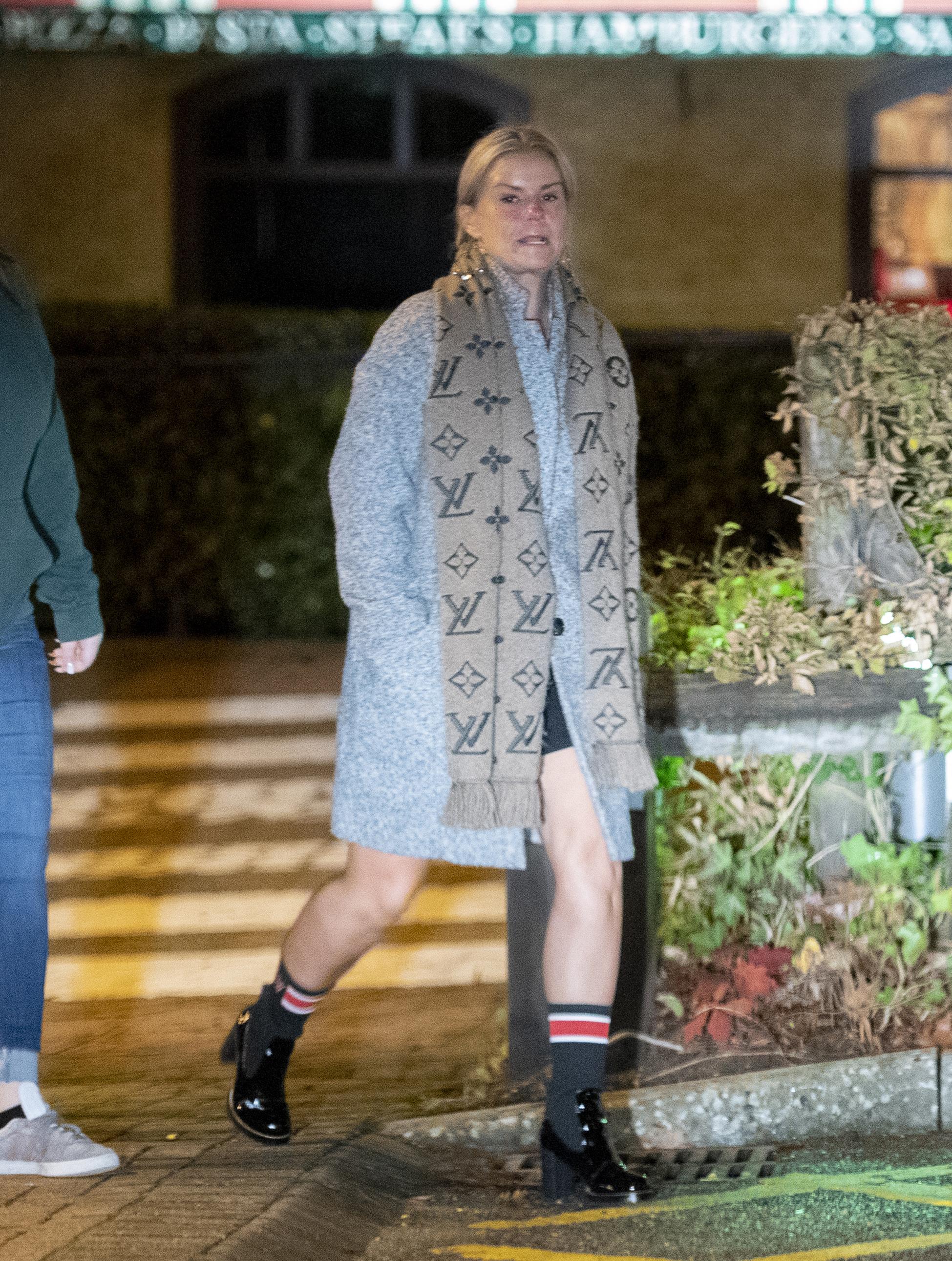 Kerry said last month she was struggling with her children being at school and her eldest Molly living in Ireland.

She then shocked fans with an expletive filled rant on stage about her ex-husband’s Brian McFadden, Mark Croft and George Kay.