Her famous family is regularly slammed for "flaunting their wealth" and reselling their clothes and handbags for profit. 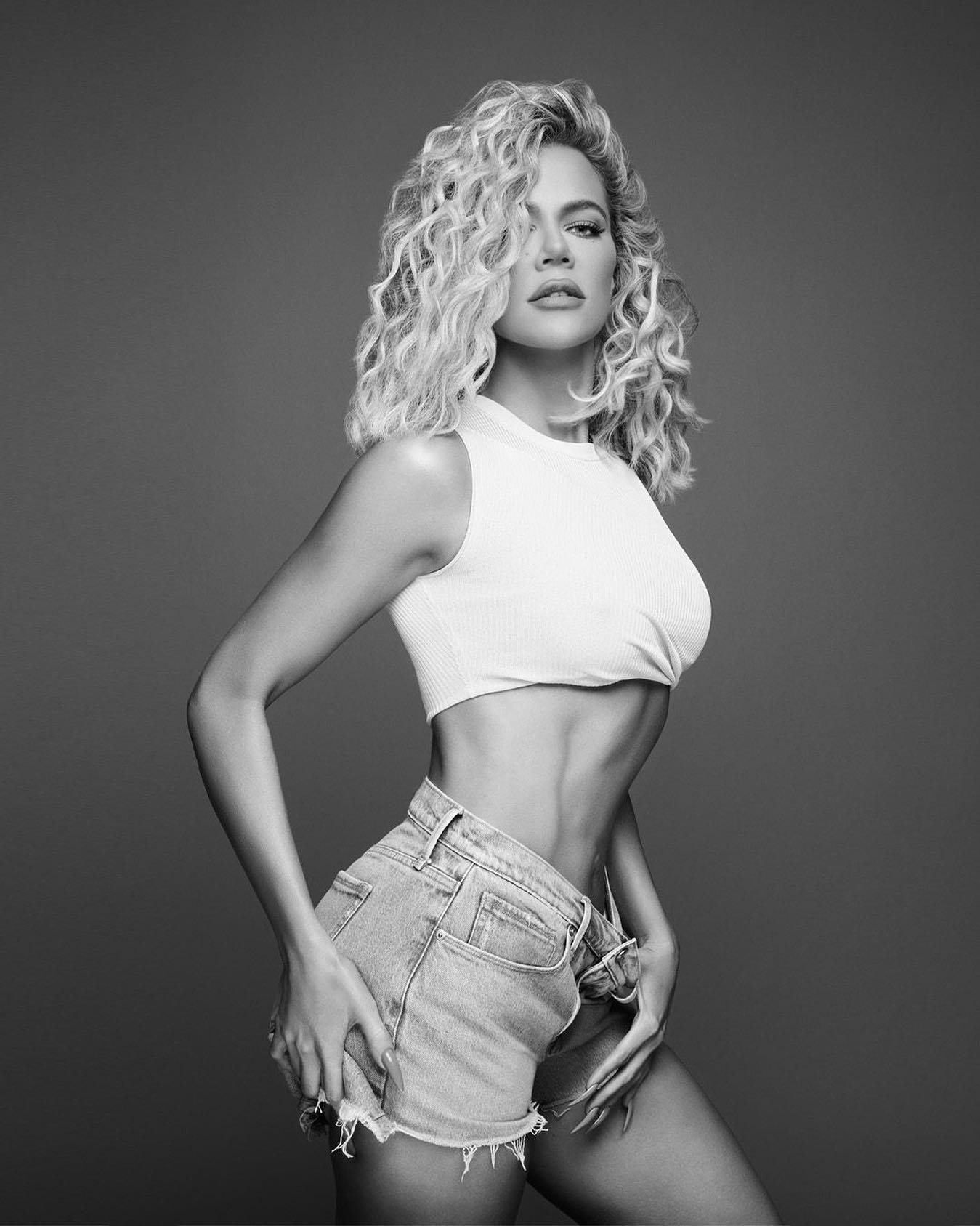 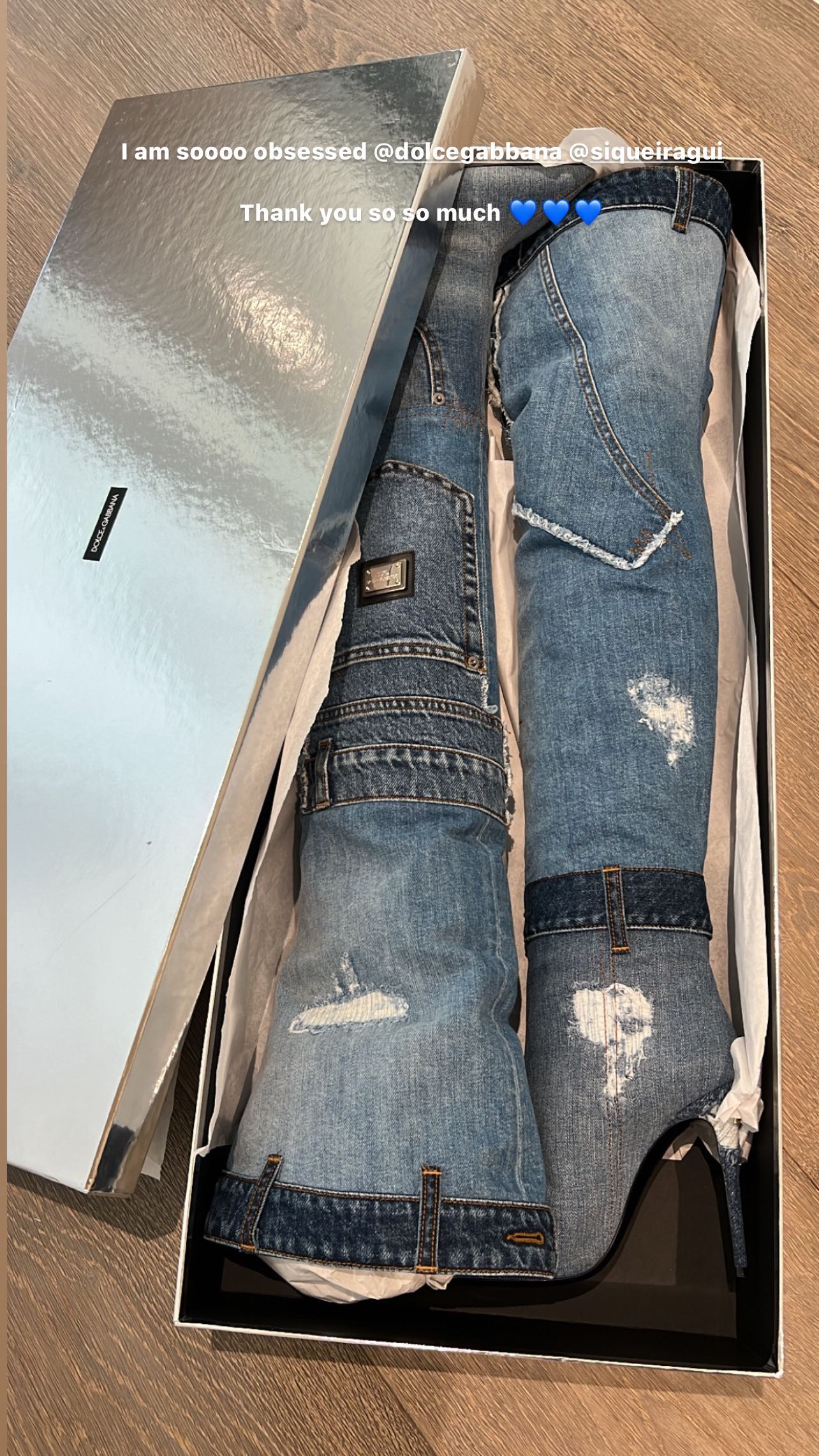 Khloe, 37, took to Instagram on Monday to show off her latest purchase.

"I am soooo obsessed," she wrote above a box of ripped-denim high-heeled boots, tagging Dolce & Gabbana as well as a brand ambassador.

"Thank you so so much," she concluded with two heart emojis that matched in blue.

The "Patchwork Denim Boots" cost $1.7K and include a "Kidskin insole with branded label" per the designer – which according to Pro Restorers is leather made from BABY goats. 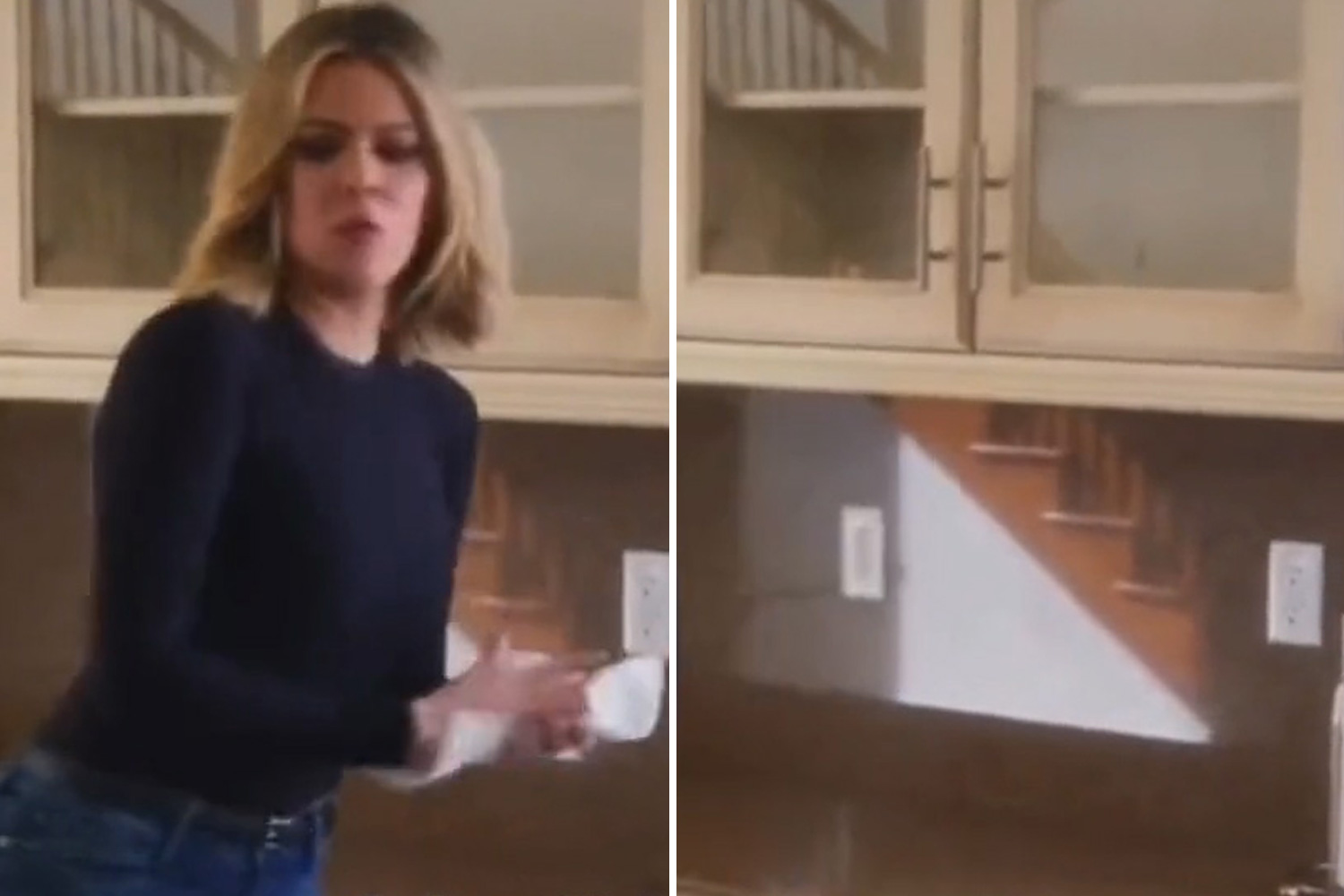 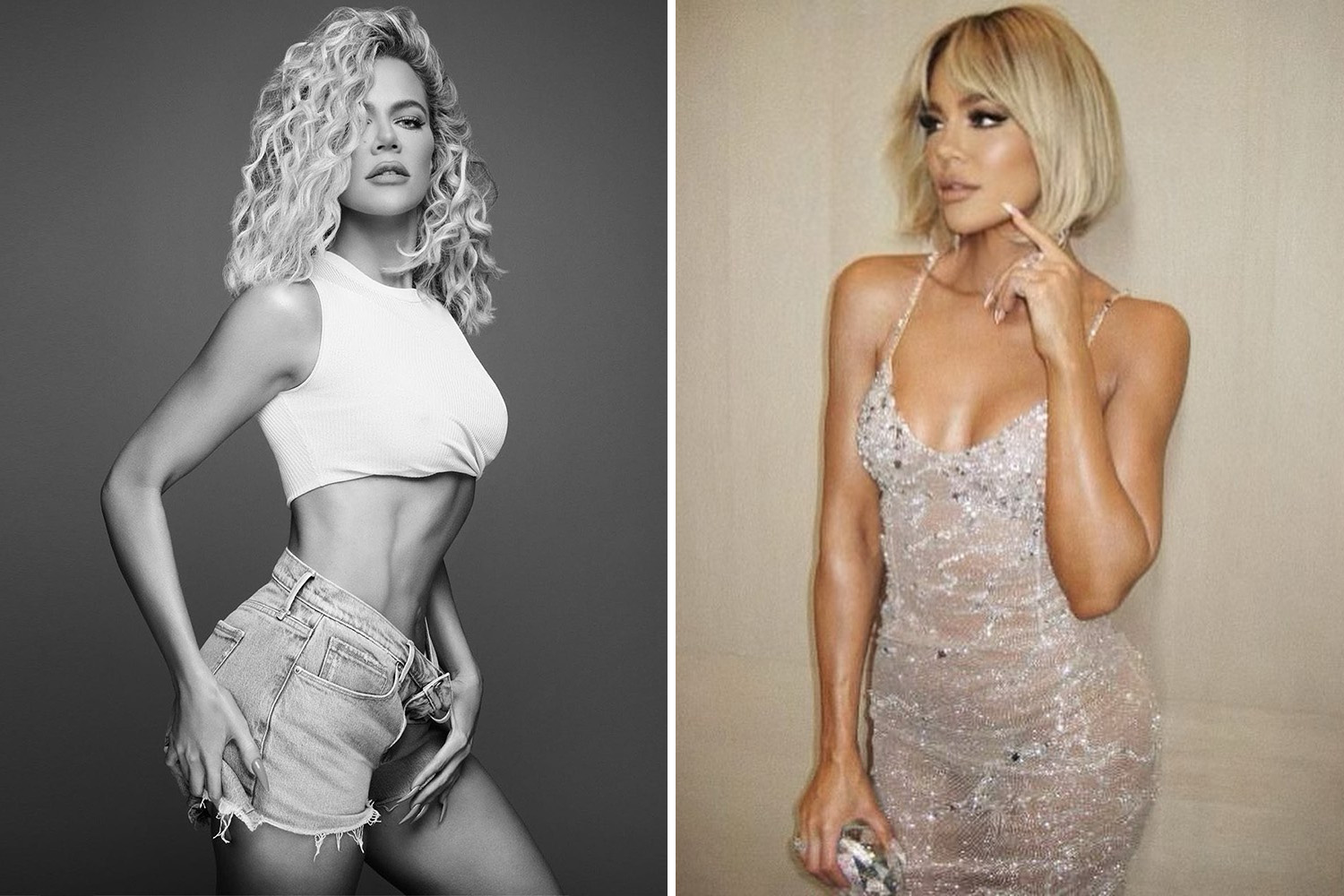 "Kidskin leather is traditionally made from small goats or kids, it’s super soft and very luxurious, used mainly for gloves, due to it being ultra-soft and extremely thin," they wrote.

The Keeping Up With The Kardashians alum is regularly critiqued for her lavish spending – especially on daughter True, 3, whom she shares with cheating ex Tristan Thompson. 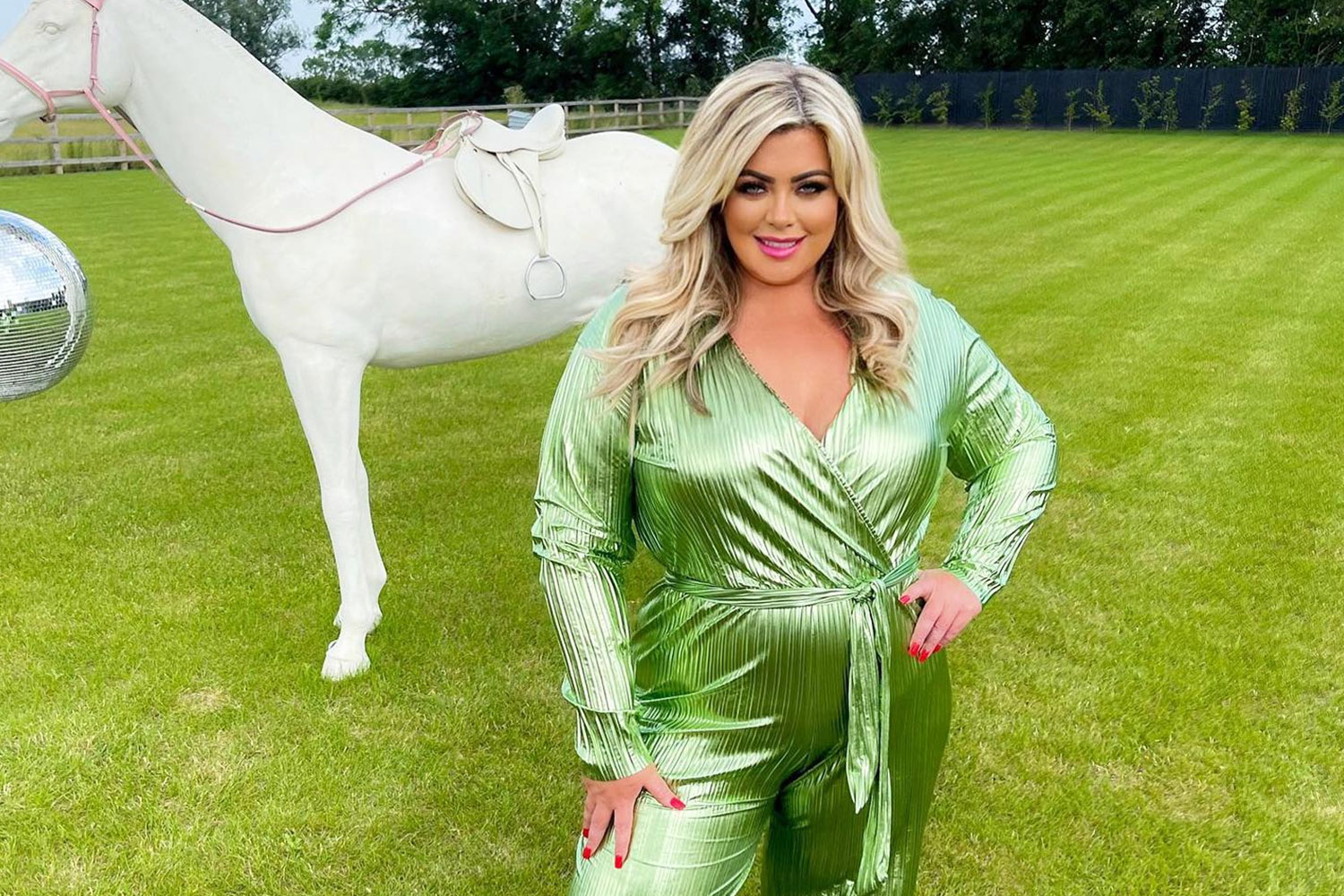 The toddler held a bedazzled clutch purse shaped like a basketball to show some love to her NBA star dad – priced at $3,995.

Back in February, Khloe posted a photo of True holding a clutch similar to her bedazzled basketball bag – which was sparkly, shaped like a donut and cost nearly $4K.

And in January 2022, Khloe was ripped for selling True's outgrown clothes online at sky-high prices.

She sold them on the Kardashian Kloset website, an online store where the family sells their used clothes and accessories to fans.

A kid's pair of used pink Gucci velcro tennis shoes were being sold for about $250.

And a kid's pair of Fendi jeans were priced at about $495.

SKELETONS IN THE KLOSET

In January, sister Kim Kardashian, 41, uploaded multiple items to the Kardashian Kloset website including a $700 robe.

On the website, she is also selling two Hermès Birkins, with a beige alligator piece priced at $65,000.

"Y’all have so much money. Why not donate these items? Or the proceeds to a good cause?" one user earlier wrote on the Kardashian Kloset Instagram.

"Donate your clothes!" another recently commented.

While on March 10th under an image of many handbags, a third bashed: "That's disgusting." 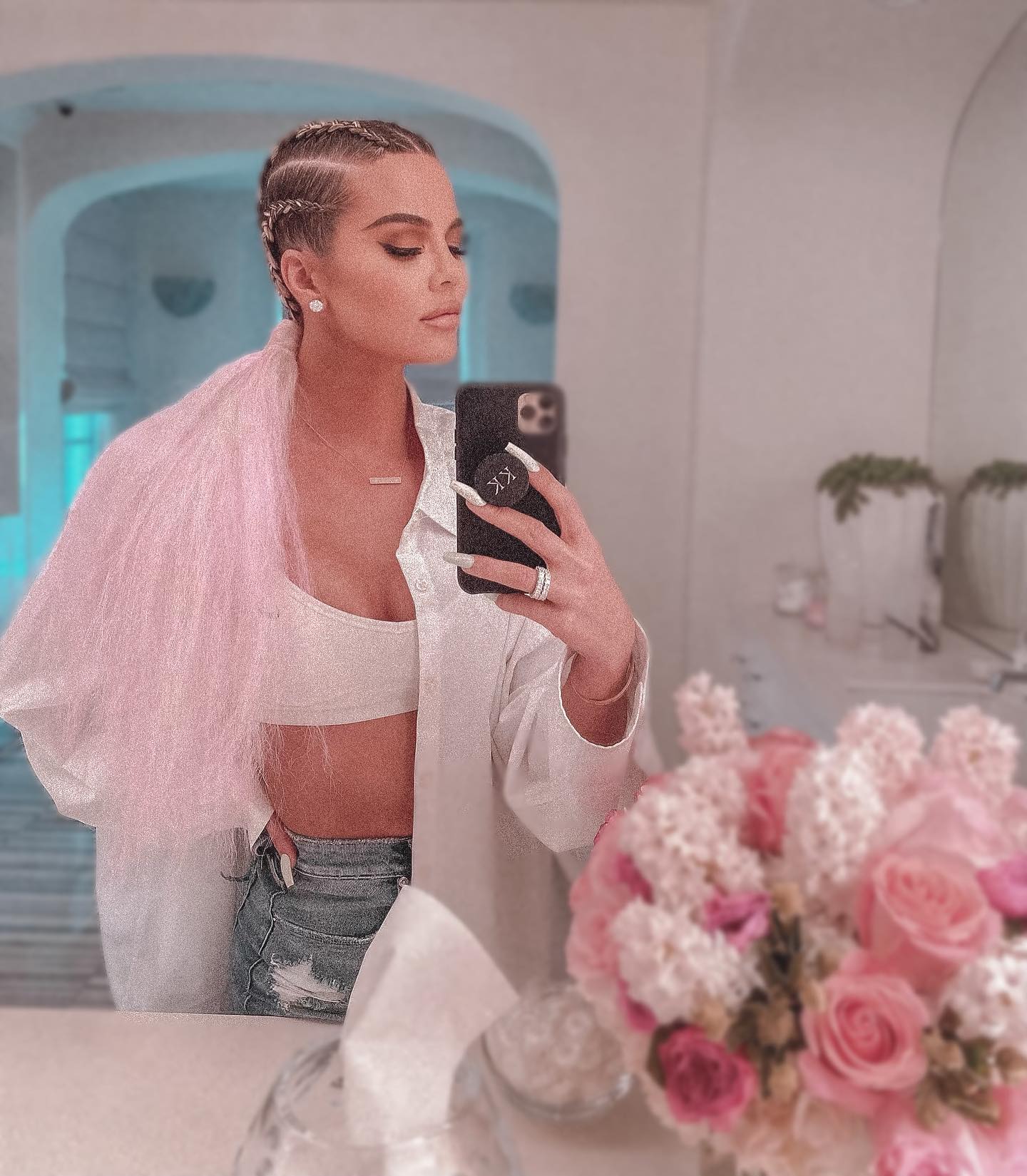 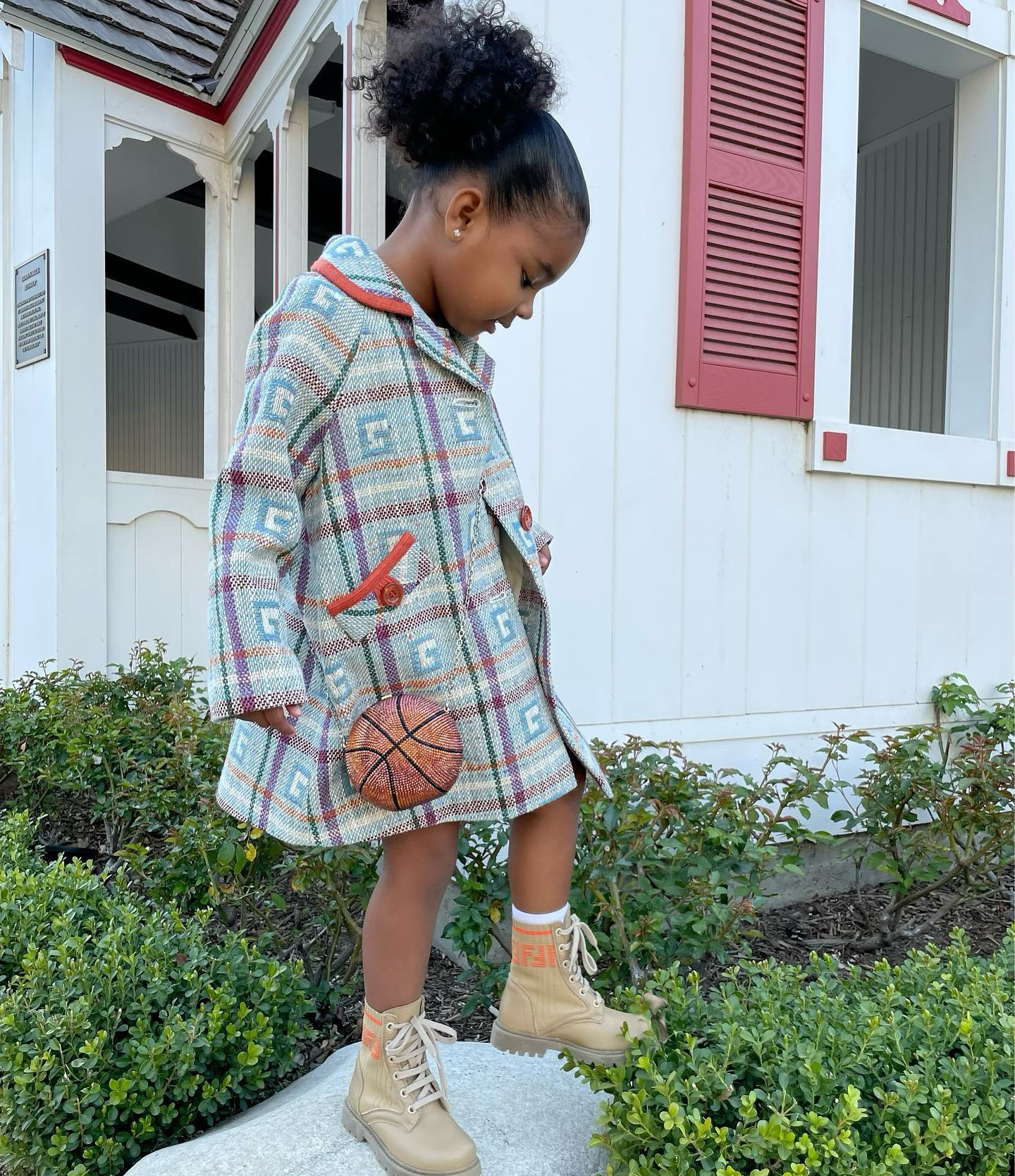 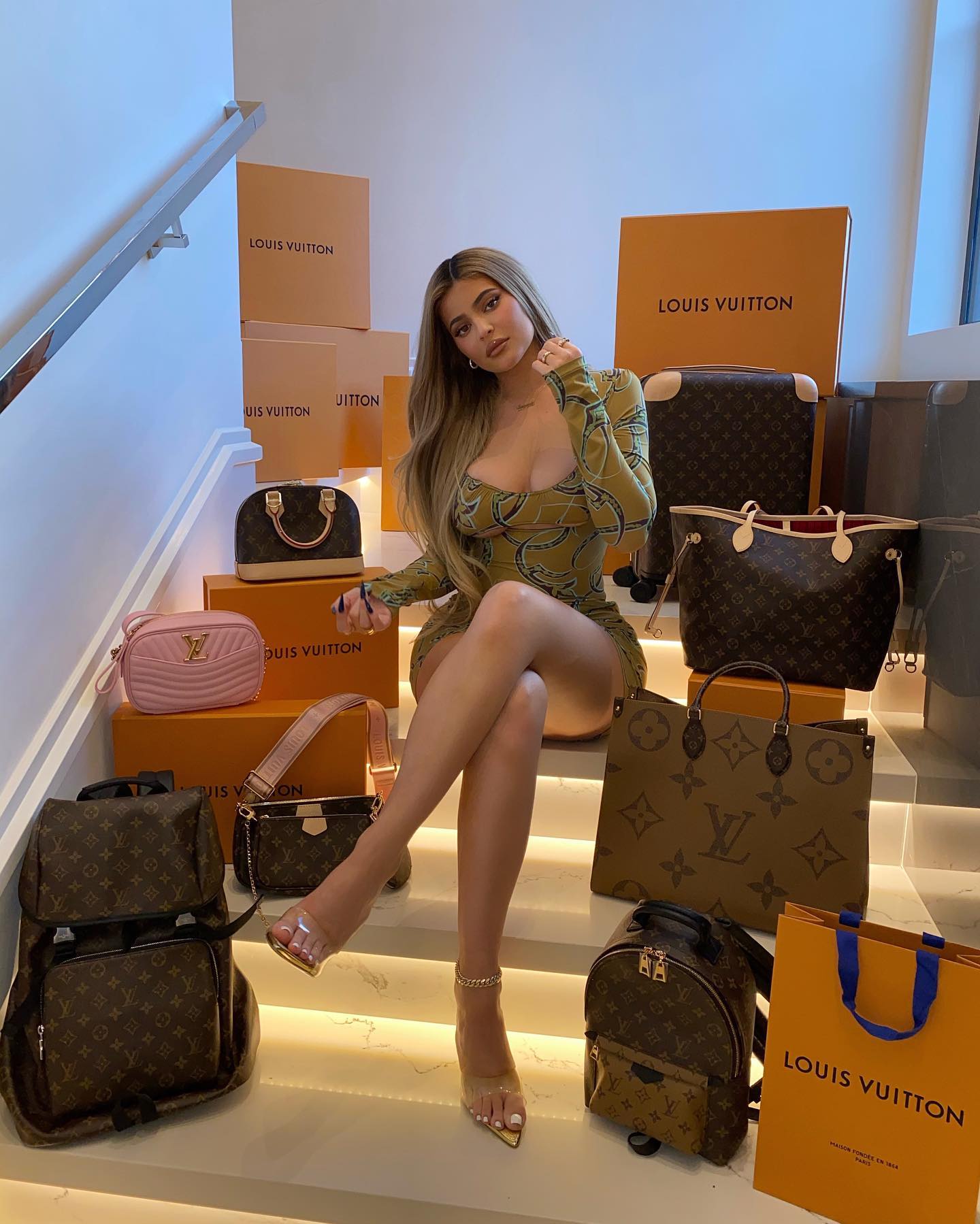