The Keeping Up With The Kardashians star admitted she has discovered her first grey hair. 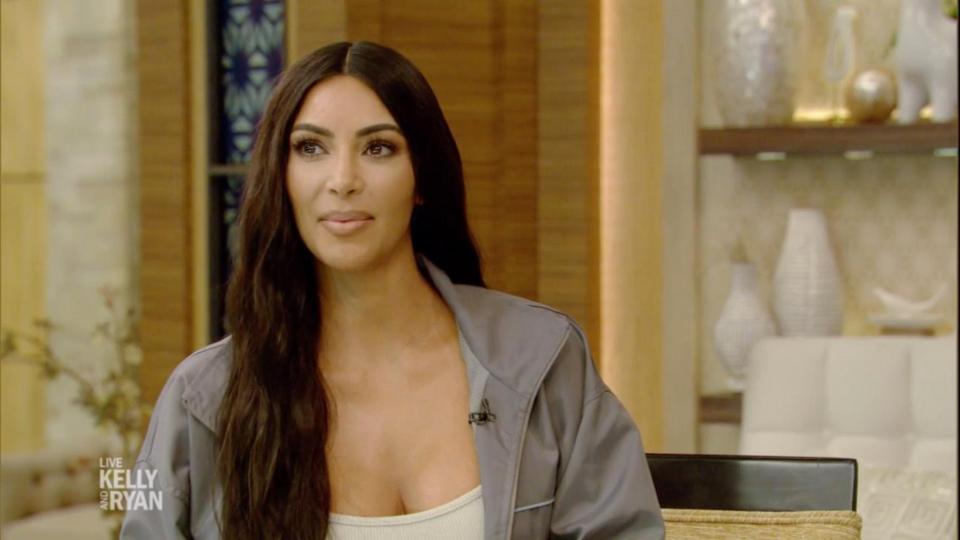 The reality star, 37, told US talk show Live with Kelly and Ryan about her unwelcome discovery.

She said: "I will say, he gave me my first grey hair this week, and I am blaming that on him. But no, he's doing really good."

She added that the rapper is back in the studio working on new material. 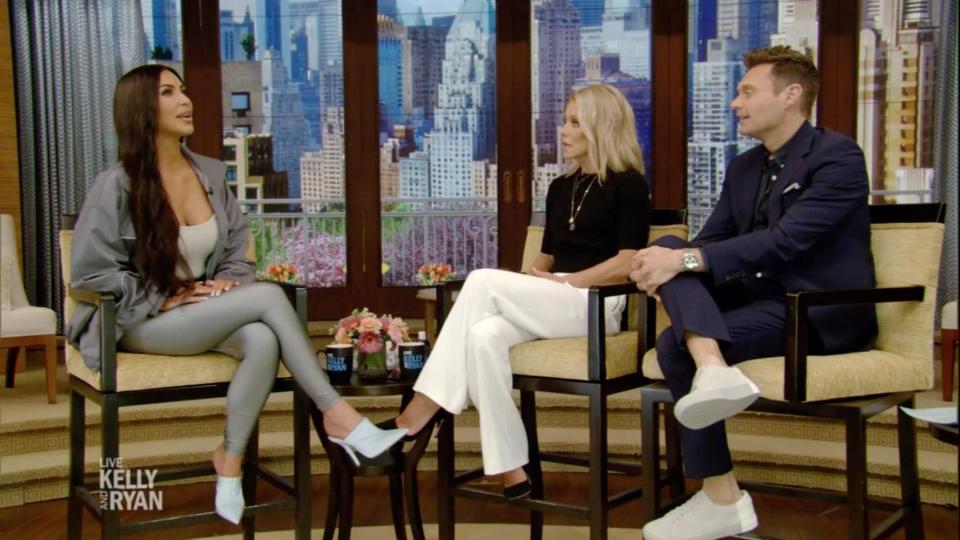 Kim's appearance comes amid her fears that history may repeat itself following the All Fall Down rapper's recent controversial comments.

A source told The Sun Online how Kim is "paranoid" she will be the target of another attack, two years after she was robbed at gunpoint in Paris.

Her fears come following the backlash spawned by Kanye's comments about slavery.

During a series of rambling interviews, he opened up about his views on race and how other rappers perceive him. 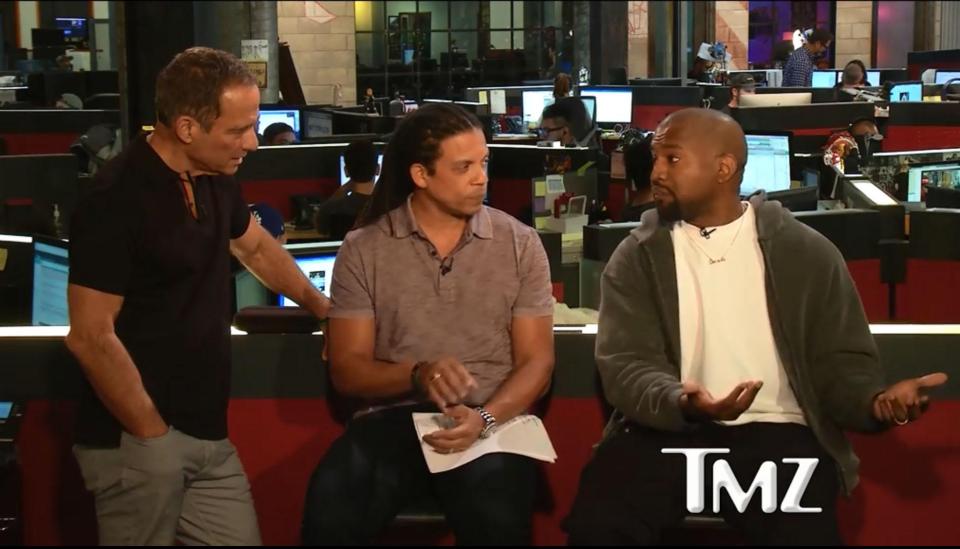 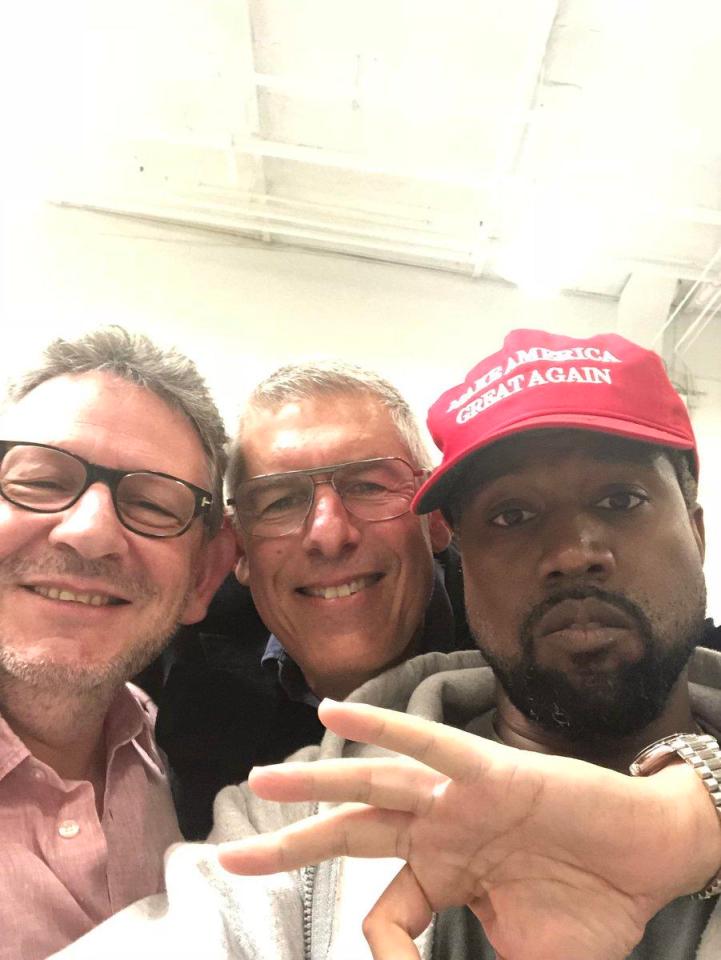 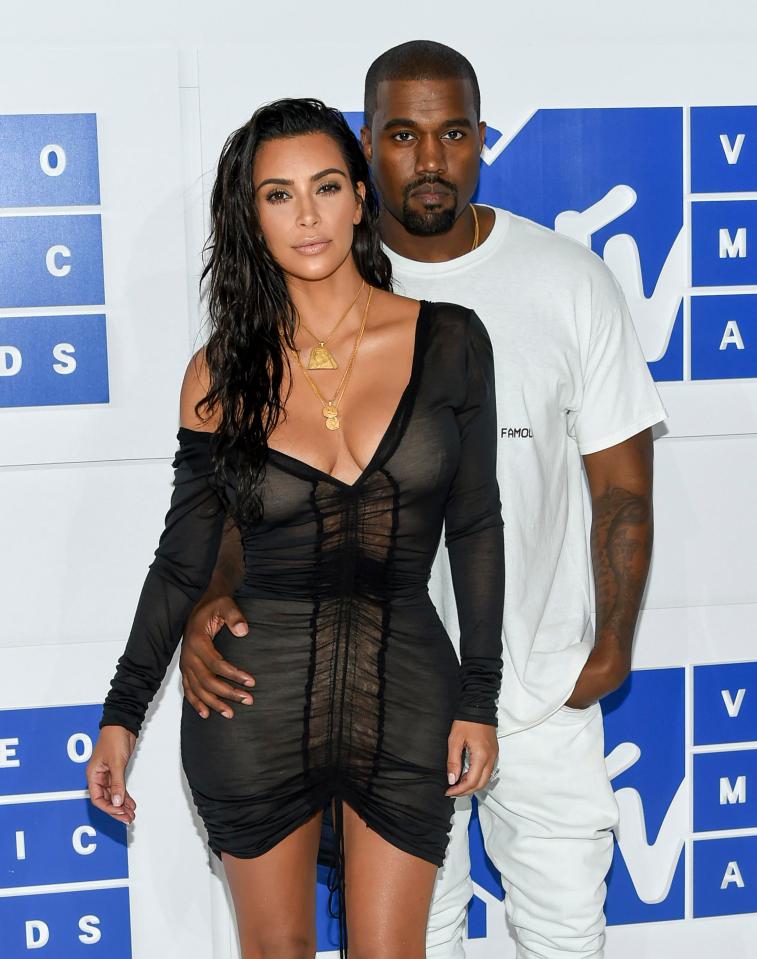 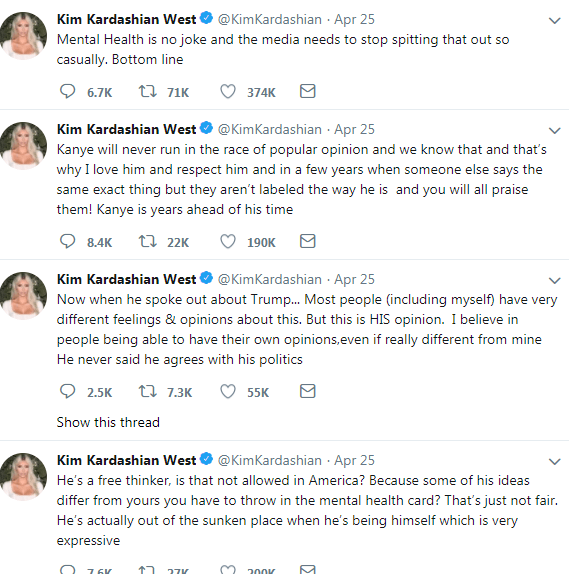 Defending her husband on Twitter last week, Kim wrote: "He’s a free thinker, is that not allowed in America?

"Because some of his ideas differ from yours you have to throw in the mental health card?

"That’s just not fair. He’s actually out of the sunken place when he’s being himself which is very expressive. Now when he spoke out about Trump… Most people (including myself) have very different feelings & opinions about this. 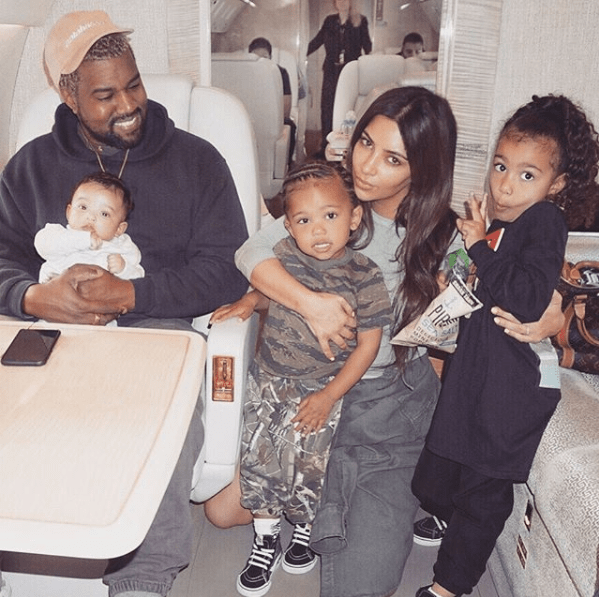 "But this is HIS opinion. I believe in people being able to have their own opinions,even if really different from mine He never said he agrees with his politics."

She finished: "Kanye will never run in the race of popular opinion and we know that and that’s why I love him and respect him and in a few years when someone else says the same exact thing but they aren’t labeled the way he is and you will all praise them! Kanye is years ahead of his time."