Kim Kardashian shares 90s throwback of her, Kourtney and Rob with their dad Robert

KIM Kardashian took a trip down memory lane lat night by posting a throwback of her siblings with their late father Robert on Instagram.

The photo showed a baby-faced Kim, Kourtney and Rob smiling for a picture with their dad at a function in 1999. 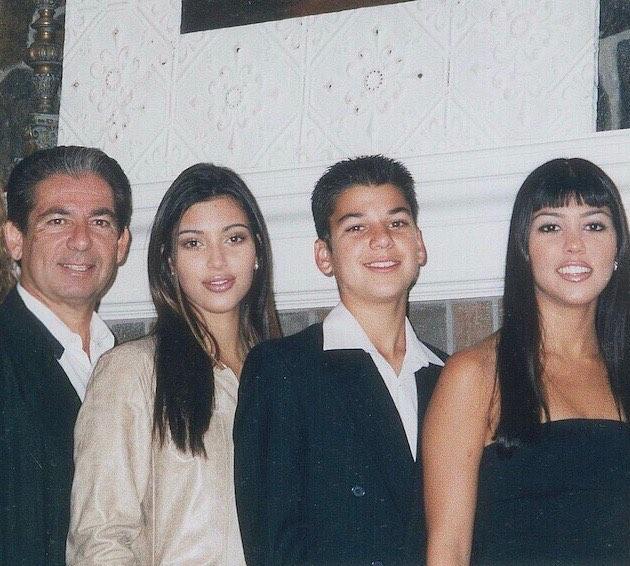 Fans were particularly shocked by how young Rob, now 31, looked, as the reality star would have been no older than 12 at the time of the snap.

Though Kim's followers were also quick to point out how different the mum-of-three looked all those years ago, with many praising her for having a "more natural" appearance back then.

However, some also speculated that Kim had Photoshopped her nose in the snap, noticing that the area looked a little more smudged than the rest.

"Omg did kim really photoshop her nose????" one fan tweeted, before another chimed: "I noticed that too!" 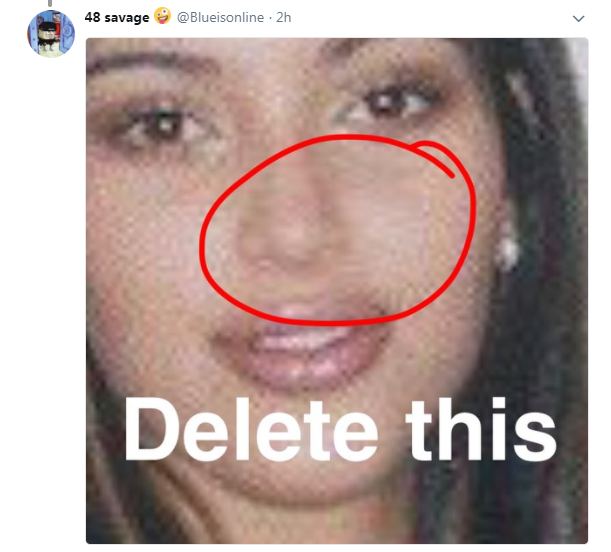 Others were quick to comment on the absence of their sister Khloe in the picture, with one joking: "Is Khloe taking the pic?"

"Where's Khloe? Was she not born or something? lol," another teased.

Robert was married to matriarch Kris Jenner for 13 years before their 1991 divorce, in which time they welcomed their four children. 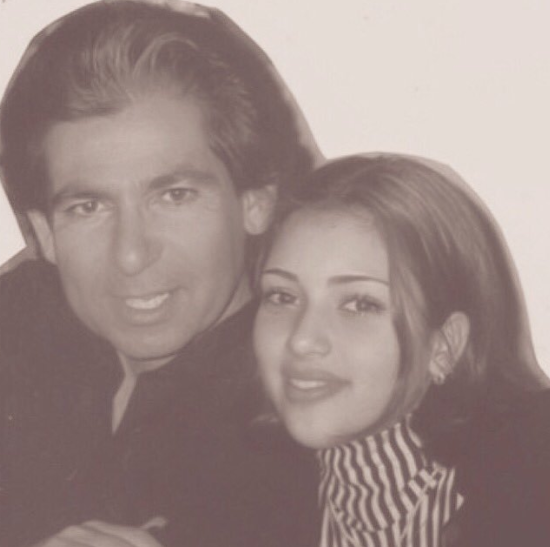 Despite their split, the family remained close until Robert's death in 2003, following a short battle with esophageal cancer. He was aged just 59.

Kim and her siblings – who describe their father as "the best dad in the world" – often keep his memory alive with throwback posts on social media.