The 76-year-old walked off the show in tears after saying she was “mocked” by Coleen Nolan and her sister Linda. 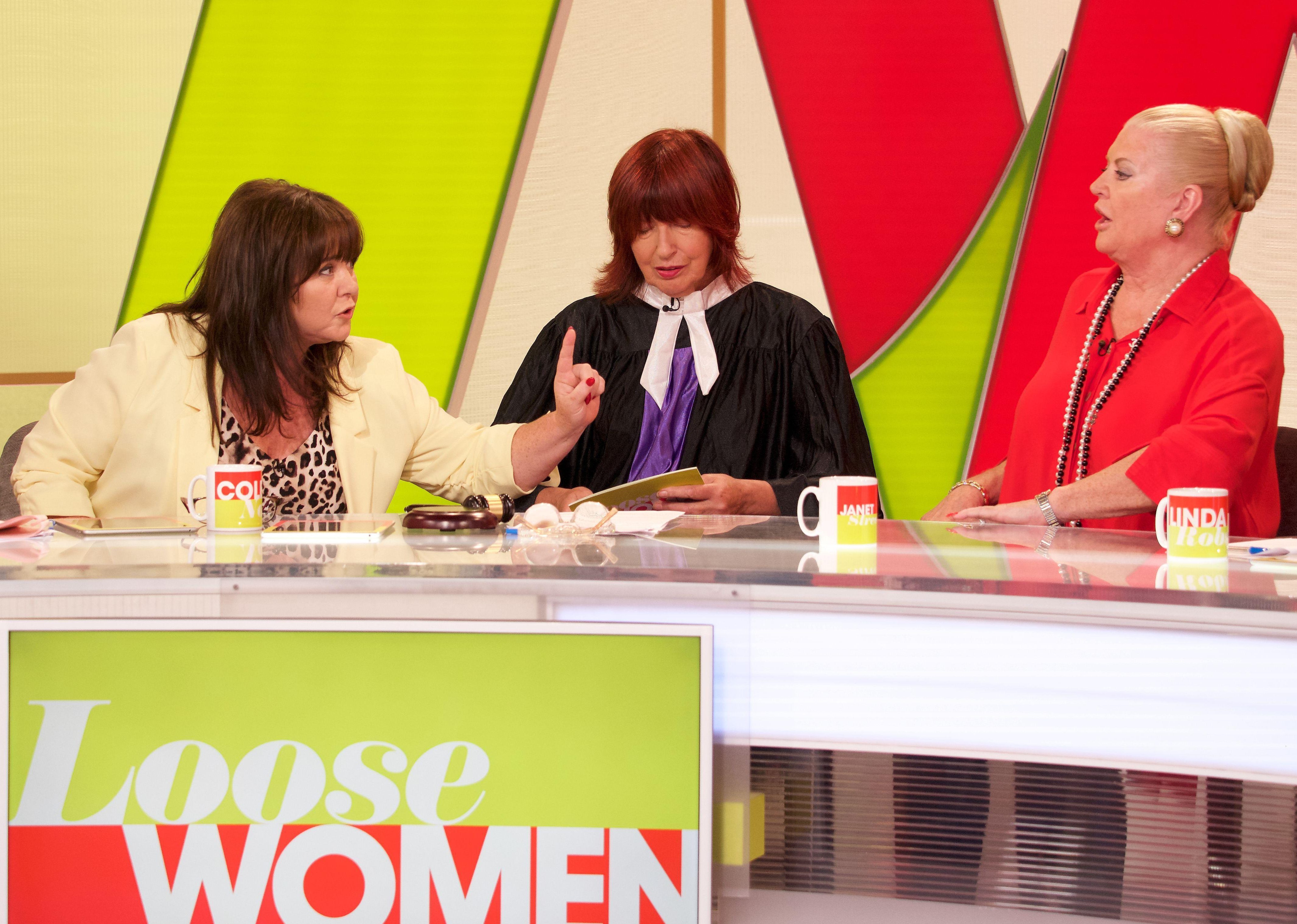 Speaking exclusively to The Sun Online in her only interview about the incident, Kim called for the pair to be fired.

Upset fans tweeted the hit ITV daytime show and Coleen to complain about what they had seen after the episode aired yesterday.

They also phoned up official watchdog Ofcom to make their feelings clear.

A spokesperson told The Sun Online: “We will assess any complaints under our broadcasting rules, before deciding whether or not to investigate” 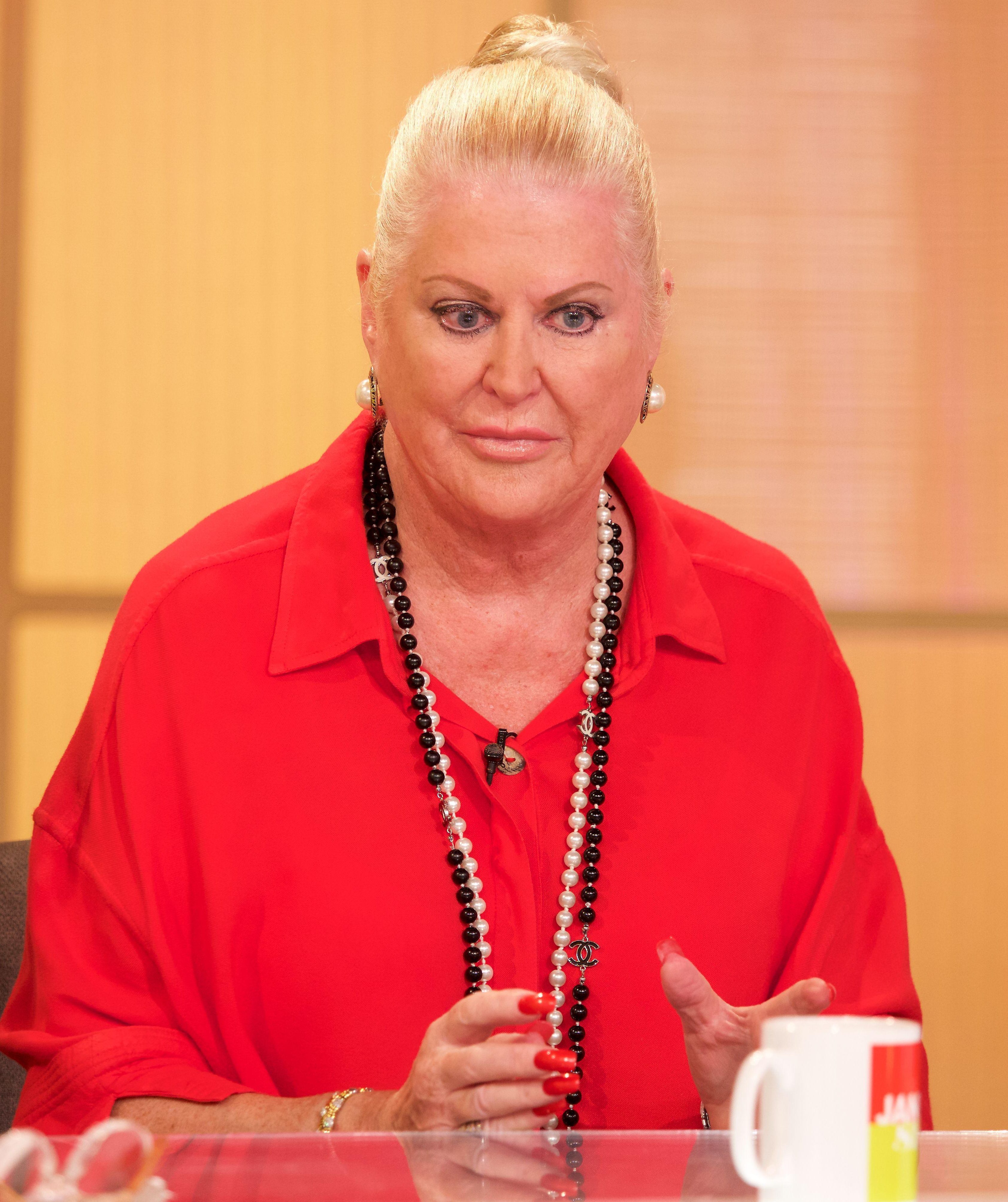 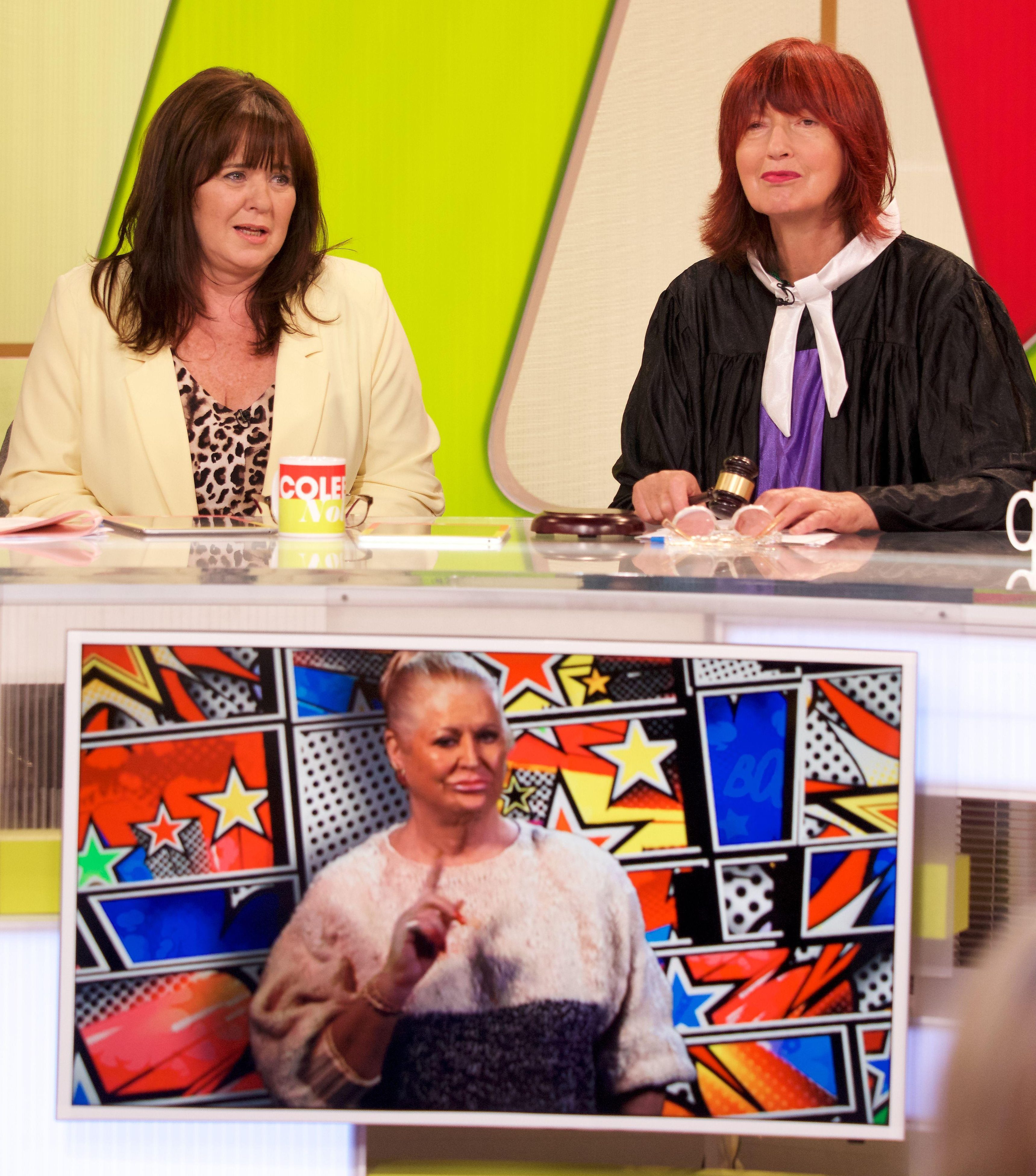 Following the incident on air, Kim spoke to The Sun Online and said she felt as though she had been ambushed.

She said: “I was shown cruelty again by that woman. I’m embarrassed once again. And I’ve cried on TV once again.”

The altercation happened after Kim opened about childhood abuse and how she felt that had impacted on her time in Celebrity Big Brother last year.

She famously fell out with Coleen after accusing her of “bullying” during their time on the Channel 5 show. 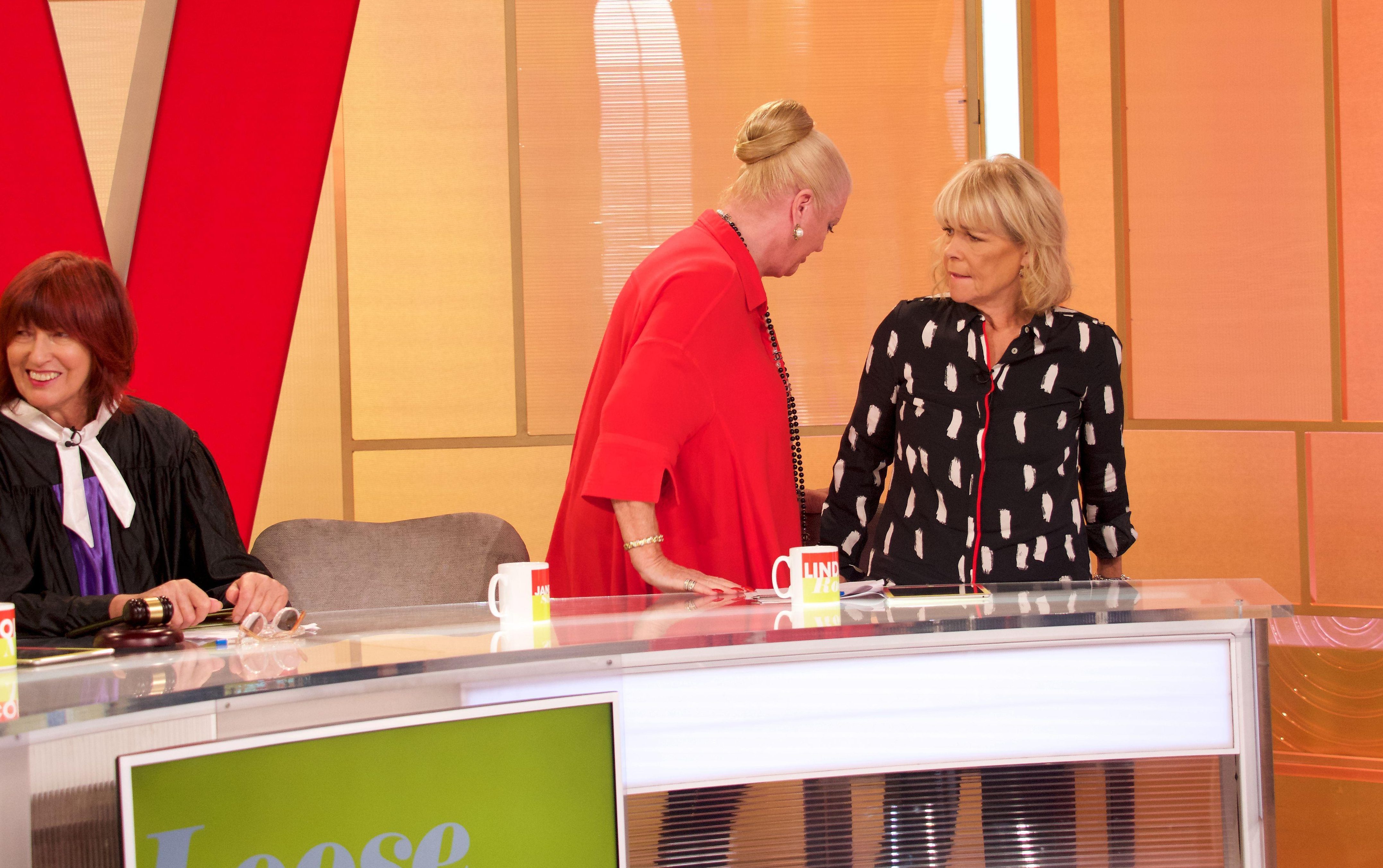 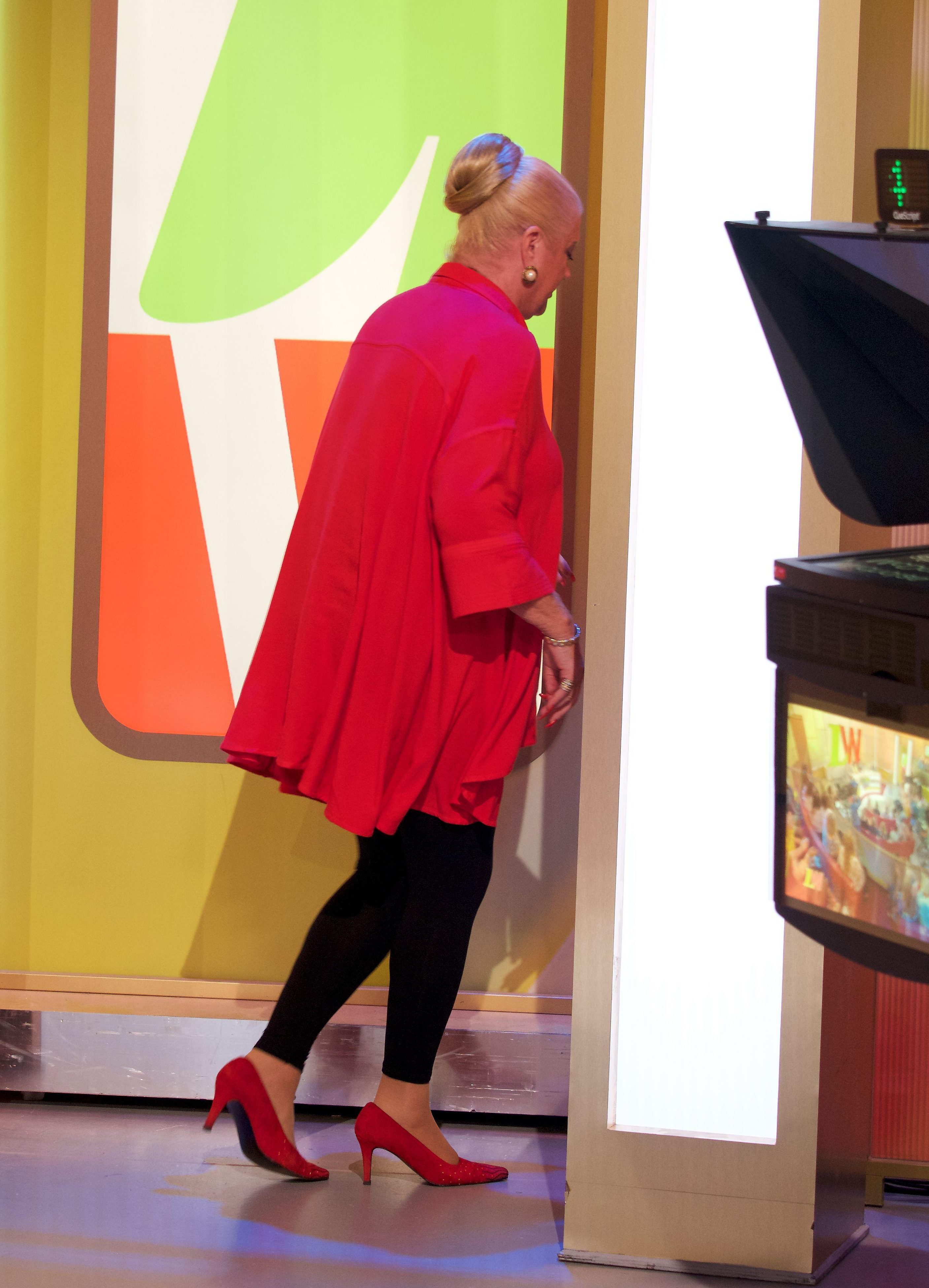 During yesterday’s episode, when Kim spoke about the abuse Coleen could be heard saying:  “We got this every day as well,” before adding: “She's going to cry in a minute.”

Janet Street-Porter, who was chairing the panel, tried to calm the situation down but Kim would not be placated by her.

Kim stormed off and shouted: “I wouldn't want to sit and talk with lying trash. She's a horrible person. You are trash, you're a piece of filth!”

In a statement, a representative for Loose Women said: “Kim agreed to come onto the panel today at the invitation of the producers on the understanding it was for reconciliation with Coleen.

“Kim becoming upset was never the intention and the panel did endeavour to comfort her.

“She was offered counselling after the show, which she declined.”