Kirk Douglas family tree – all his children and wives – The Sun

THE Douglas family dynasty is one of the biggest in Hollywood.

They are mourning the loss of the patriarch of the clan, Kirk Douglas – here we explain that complex family tree. 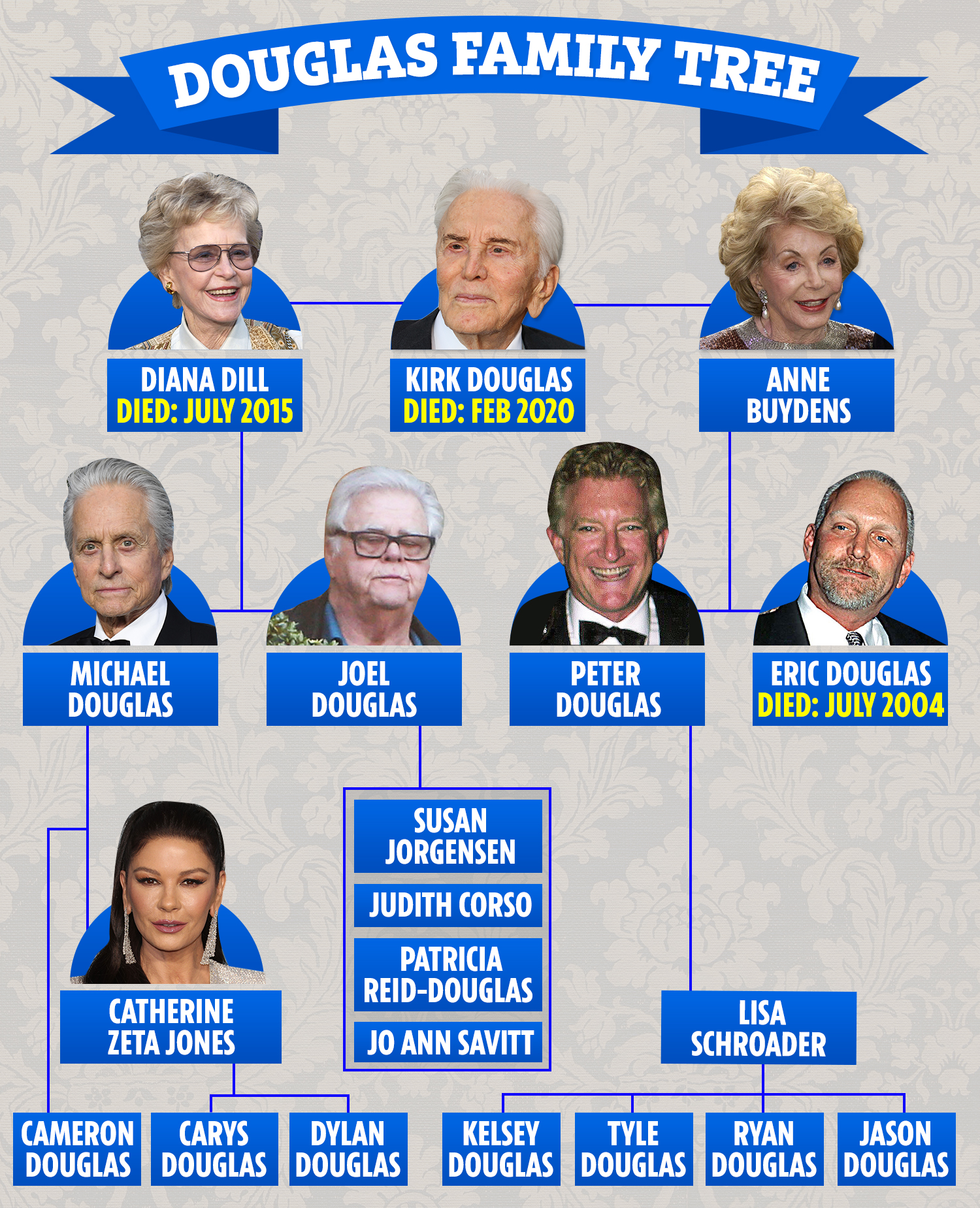 Kirk married twice during his life.

His first marriage was to actress Diana Dill. 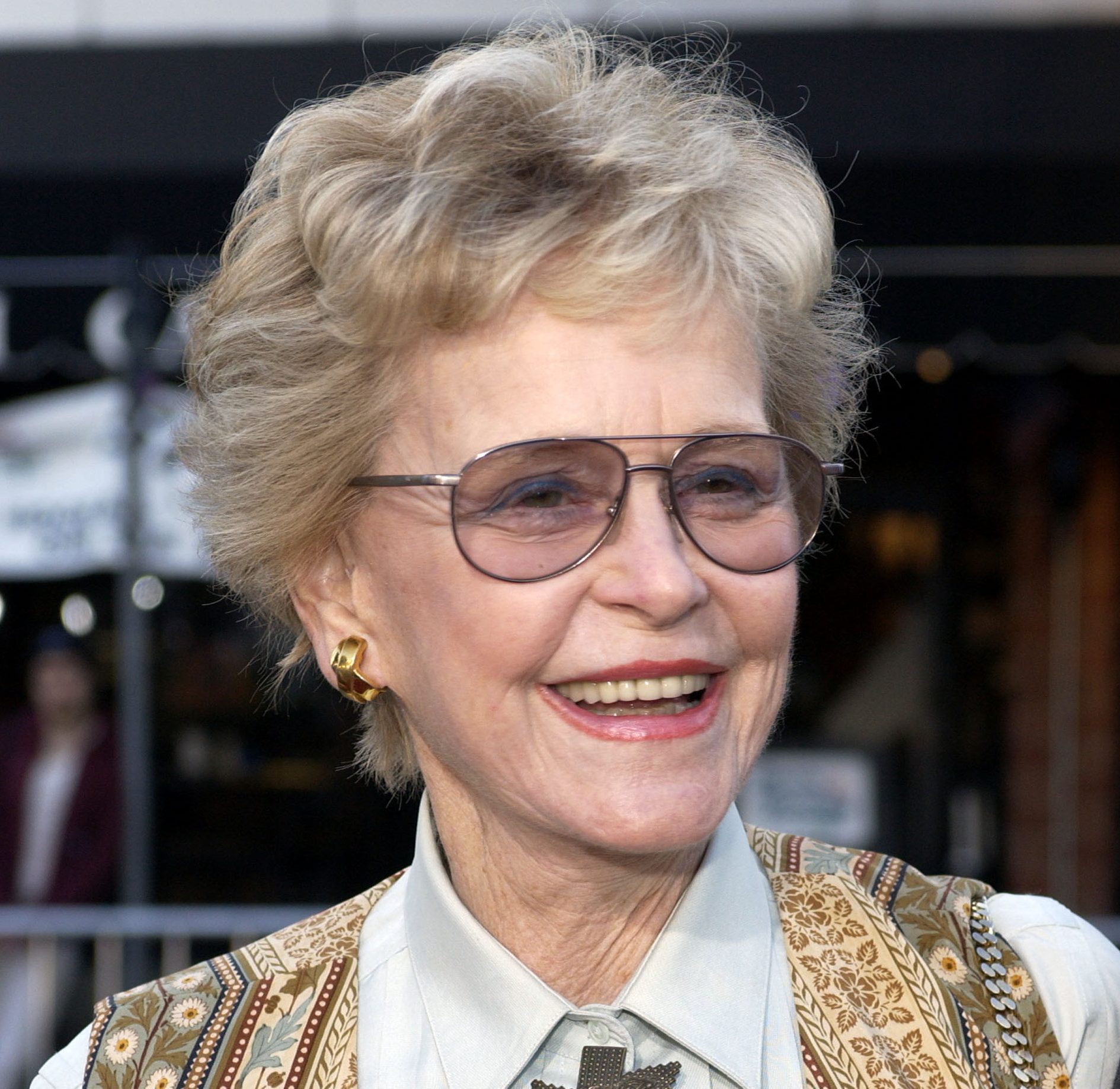 Kirk met Anne while she was working in a film studio in Paris.

In 2017, the couple released a book, Kirk and Anne: Letters of Love, Laughter and a Lifetime in Hollywood, that revealed intimate letters they shared through the years.

In the book Anne wrote that Kirk had affairs with other women including several Hollywood starlets.

The couple were together until he passed away aged 103 in February 2020. 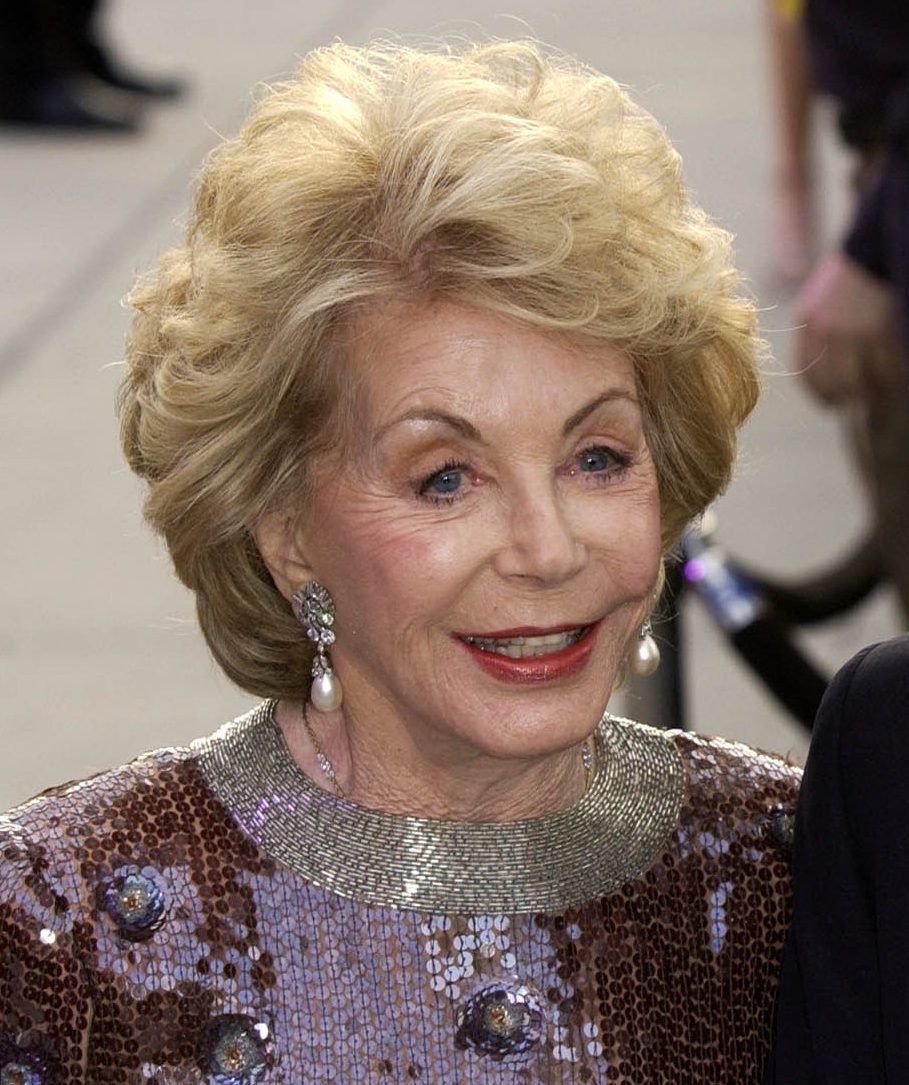 Kirk had four sons, with one passing away in 2o04.

Eldest son Michael, 75, is the most famous of Kirk's boys.

His career has seen him star in a diverse range of films, both independent and blockbusters.

He has received numerous awards for his work, which includes the Best Actor Oscar, Golden Globe for Outstanding Contributions to the World of Entertainment and the AFI Life Achievement Award.

Michael is married to Catherine Zeta Jones and they have two children together.

He also has an older son Cameron, from his first marriage to Diandra Luker. 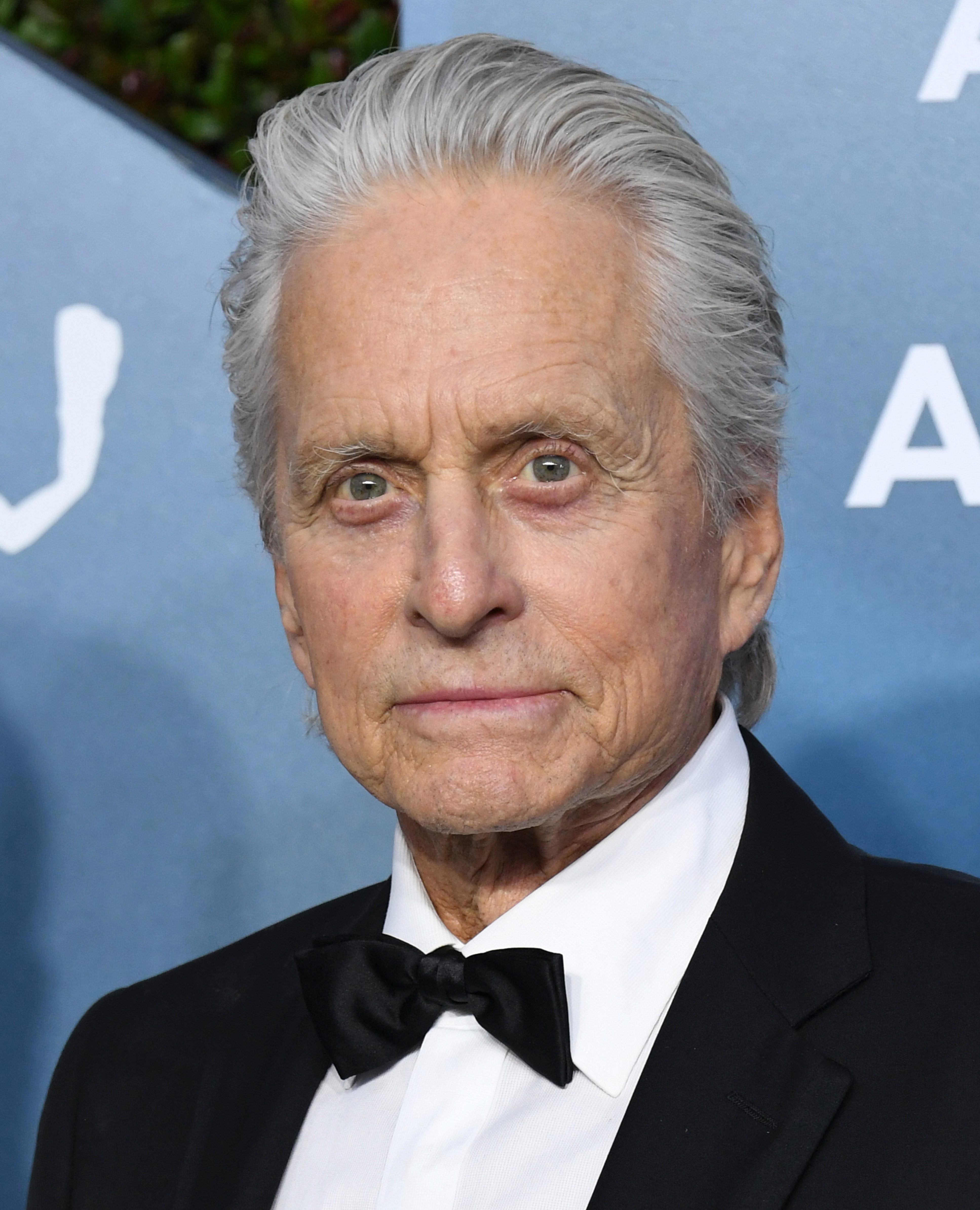 He chose not to follow his father and older brother into acting, opting instead to work behind the camera, producing several films throughout the 1970s and 1980s.

Much of Joel's work has involved his family, including acting as co-producer on The Jewel of the Nile  and Romancing the Stone – both starring his brother Michael.

In 2003 he acted as associate producer on It Runs in the Family, which featured Kirk, Michael and nephew Cameron.

Joel has no children but has been married FOUR times. 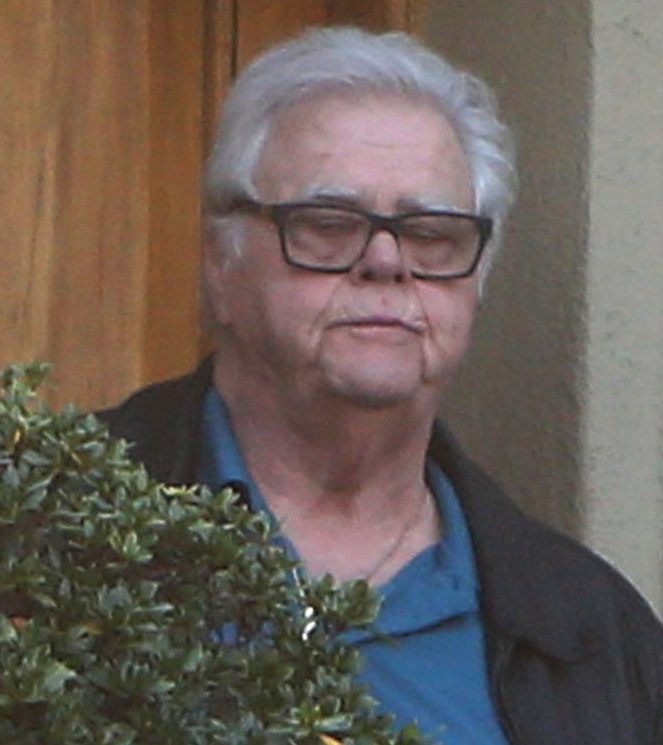 Peter, 64, is a television and film producer.

His TV credits include Inherit the Wind (1988), for which he won the Emmy Award for Outstanding Drama or Comedy Special, and Amos (1984), which was also Emmy-nominated.

His movies include science-fiction time-travel classic The Final Countdown (1980) which starred Kirk, and the adaptation of the classic Ray Bradbury novel Something Wicked This Way Comes (1983).

Peter is married to Lisa Schroader and they have four children. 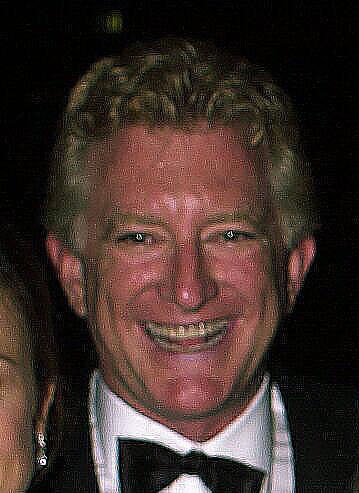 Eric was an actor and stand-up comedian.

Eric's cause of death was ruled an accidental overdose of alcohol, tranquillisers and painkillers. 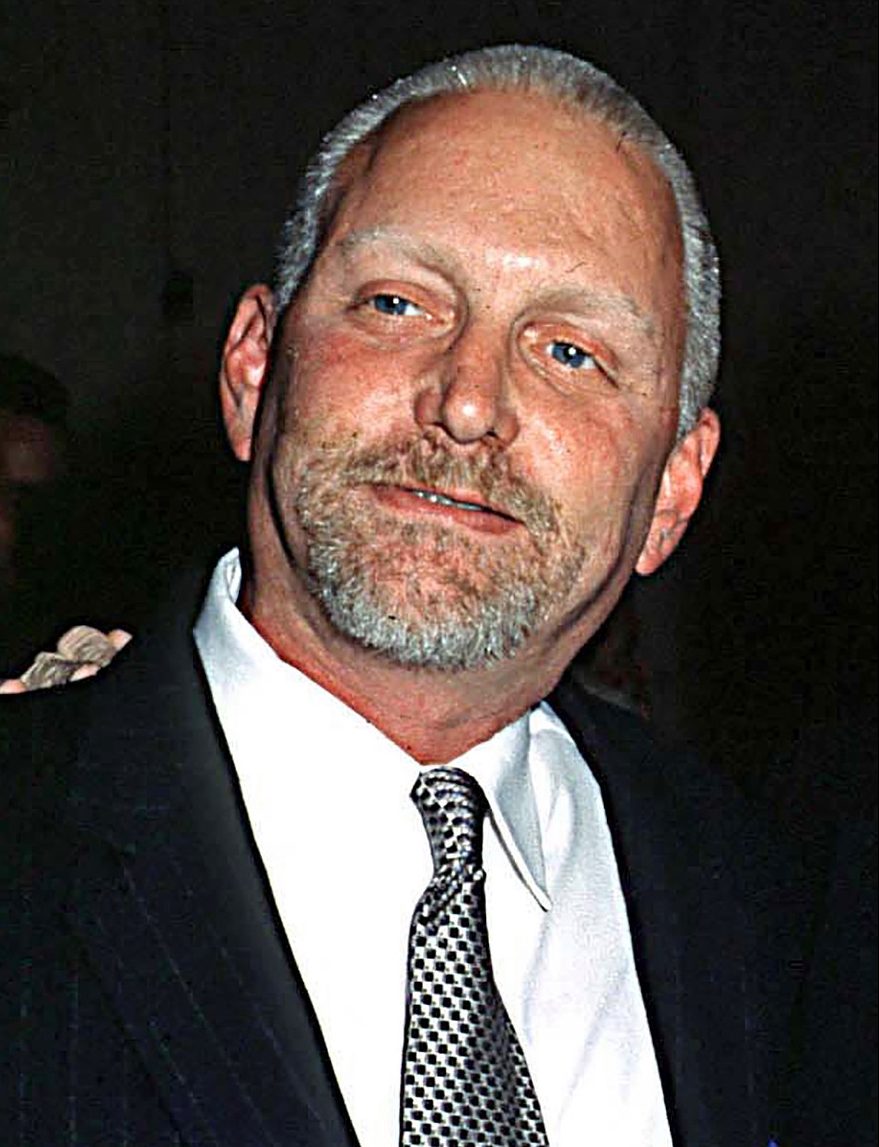 The legendary actor had seven grandkids before he died, they are: