The late NBA star, who was tragically killed in a helicopter accident on Sunday, admitted he was open to the idea of welcoming a son back in March 2019. 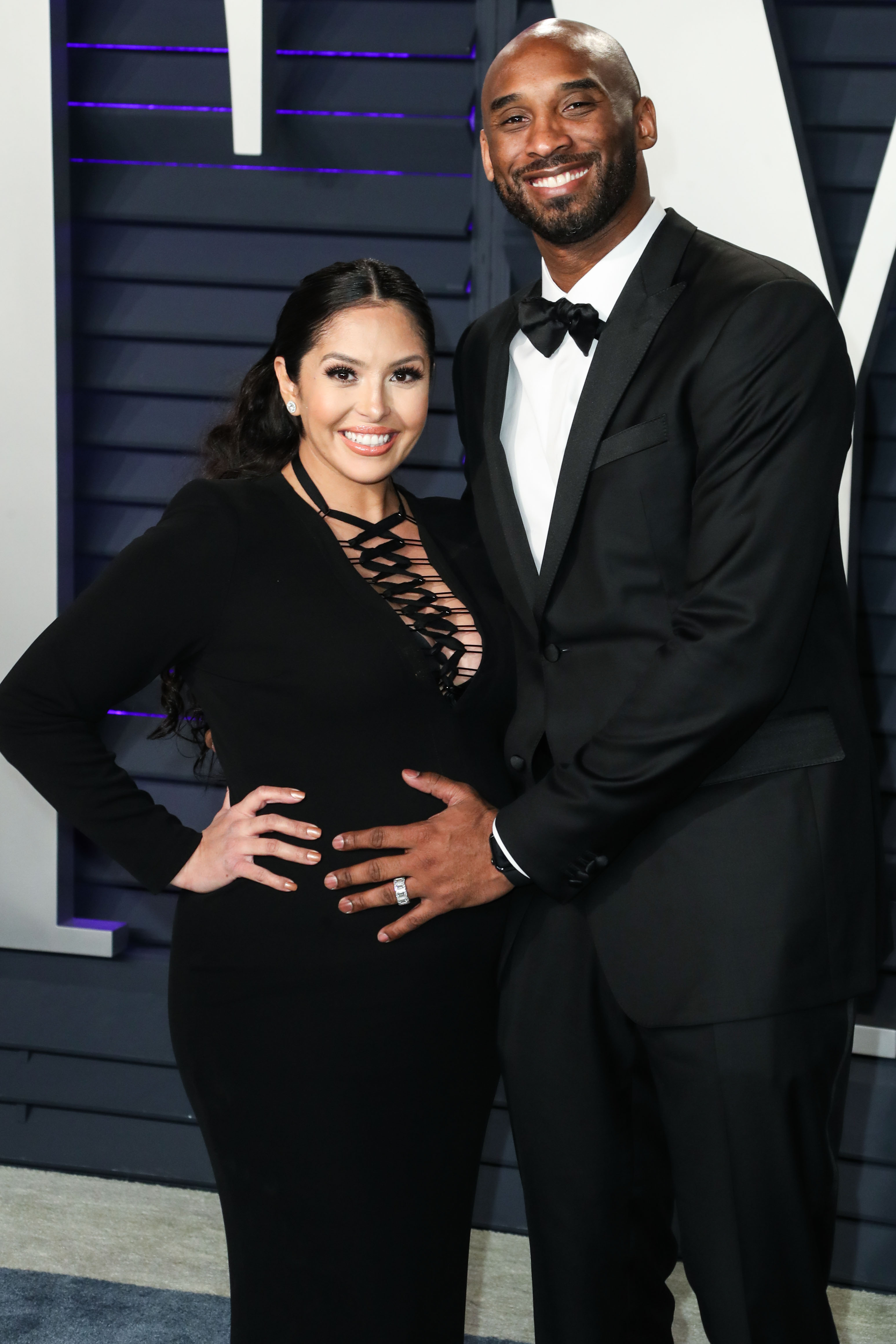 He told Extra: "I think she wants a boy more than I do. I love having girls — I’m super, super excited about that.

"She is as well. She wanted a boy so he can be mama’s boy forever — that sort of thing. We’ll see if I can deliver, I don’t know.” 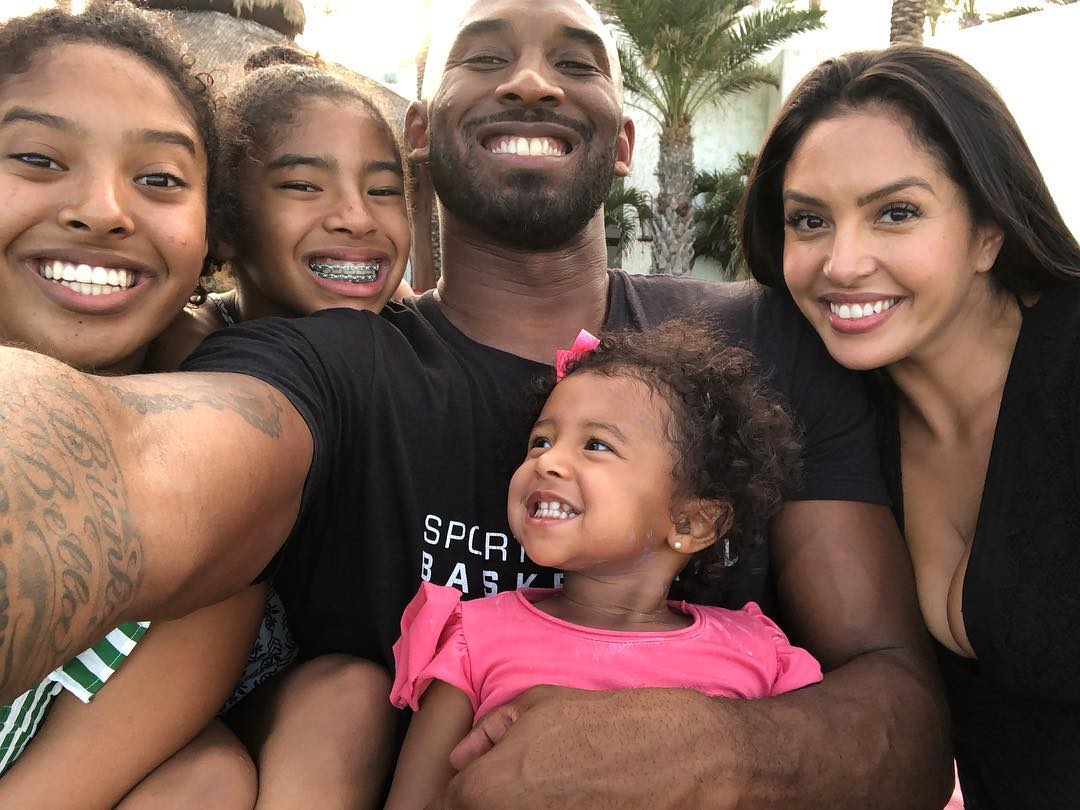 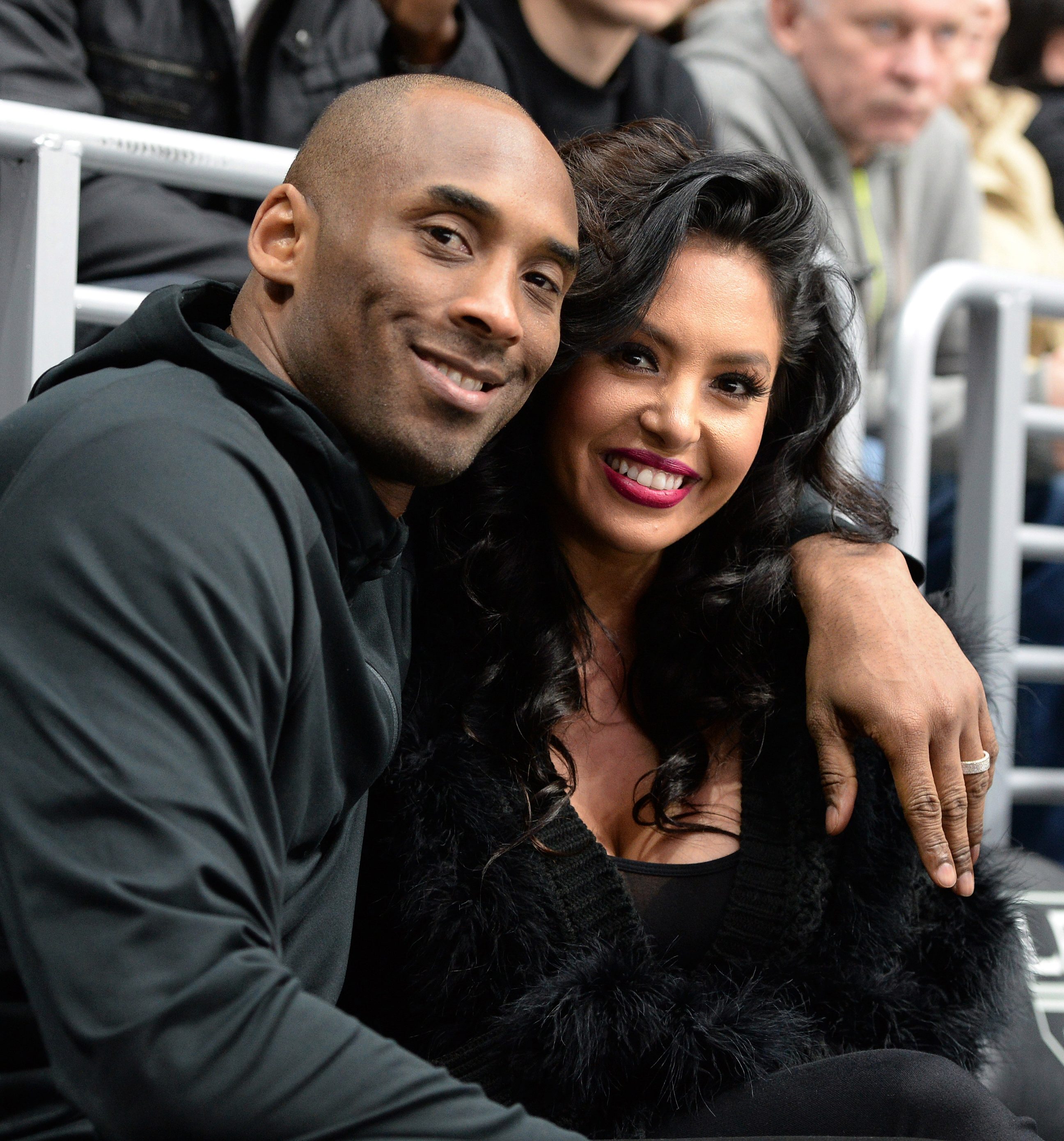 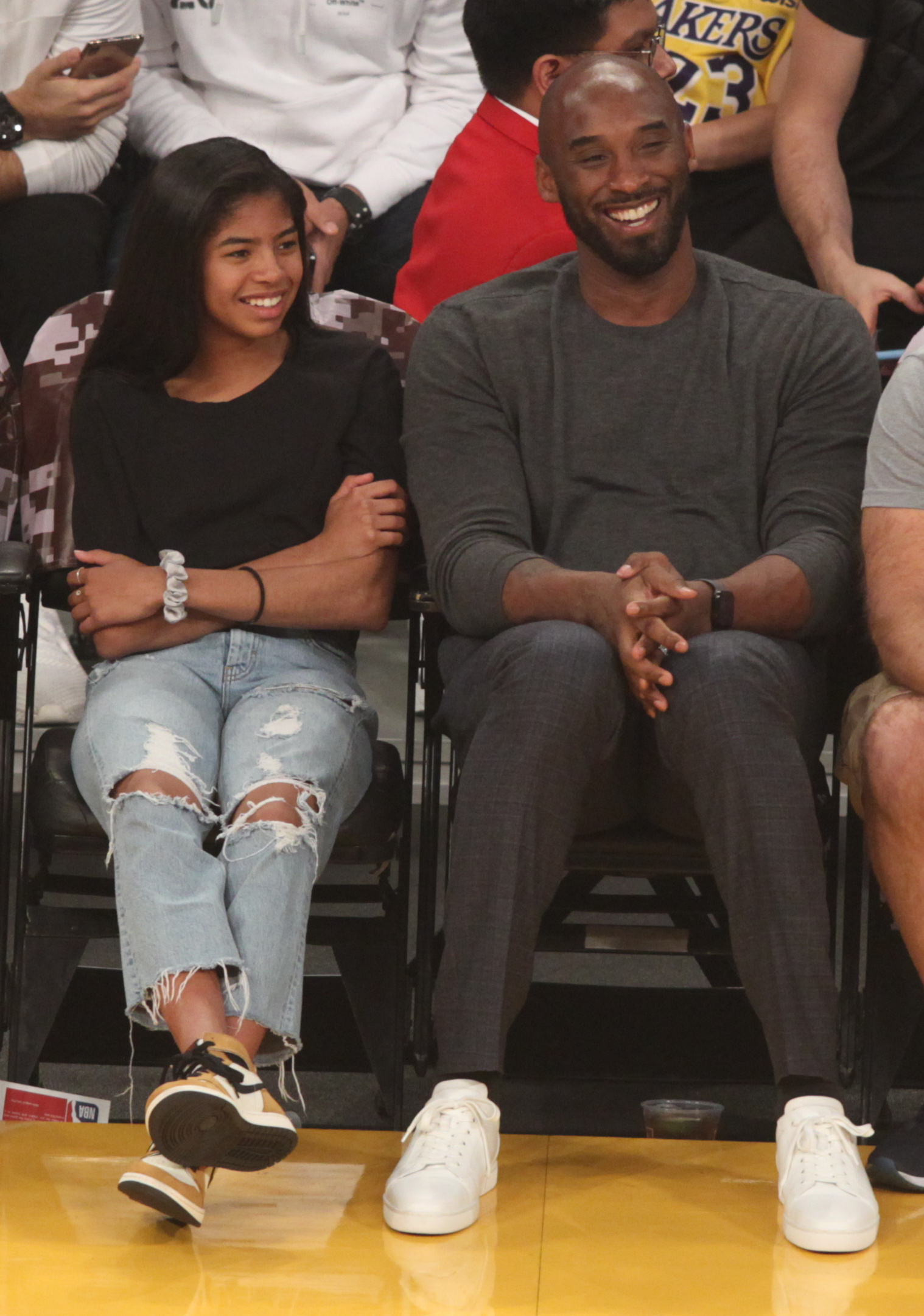 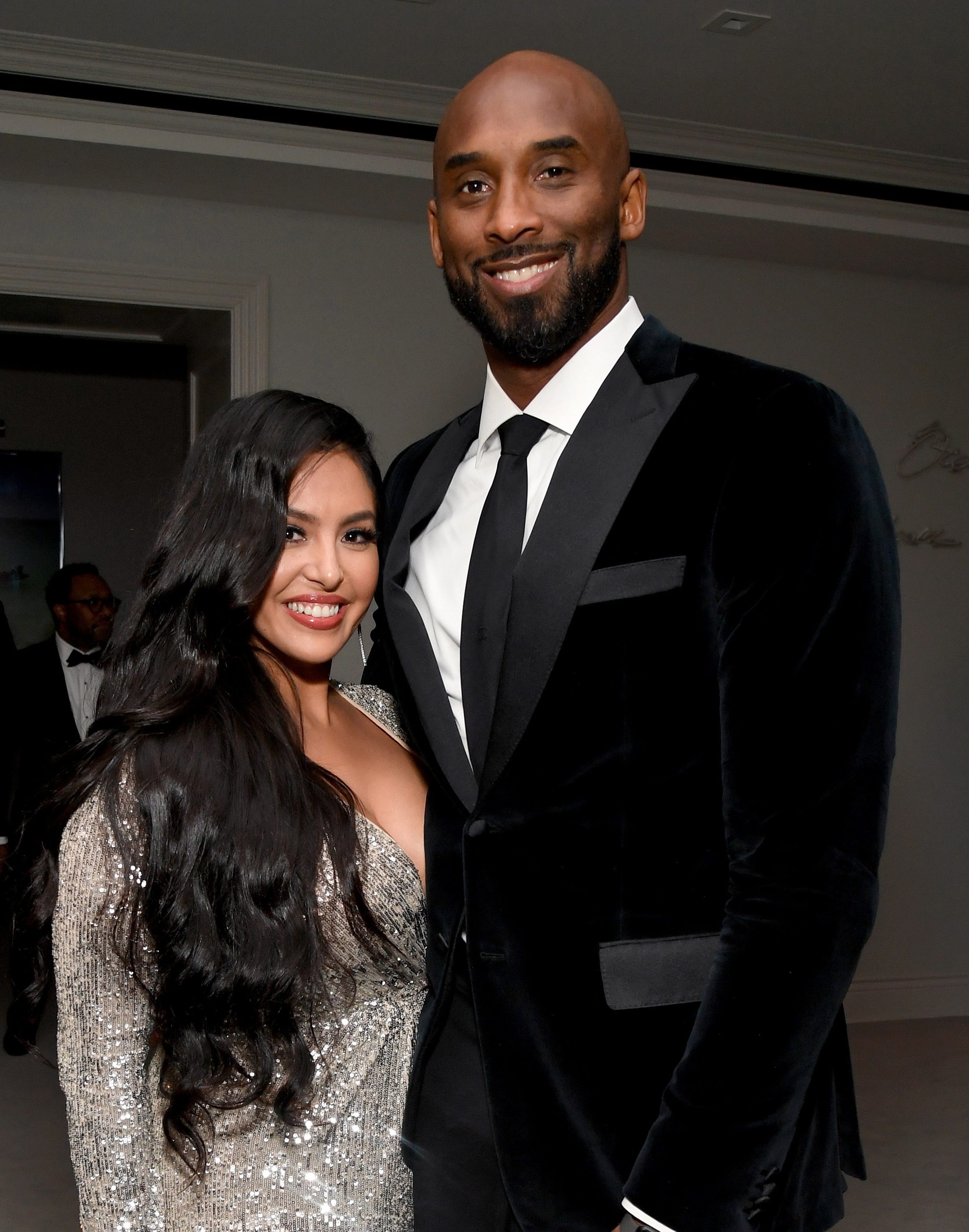 Kobe and 13-year-old daughter Gianna lost their lives when the helicopter they were in plummeted nearly 500 feet in just 15 seconds before smashing into a Los Angeles hillside.

The chopper came down after getting into trouble flying in thick fog.

LAPD grounded their air support because the conditions were so bad, according to TMZ.

Kobe  is survived by Vanessa and his other daughters Natalia, Bianca and Capri, who was born in June 2019.