Kris Jenner yells 'don't piss me off!' at daughter Khloe Kardashian in squabble outside their $37M side-by-side mansions

KRIS Jenner had a squabble with Khloe Kardashian outside their side-by-side mansions on Wednesday.

The Kardashian matriarch, 66, shouted "don't piss me off" at her daughter, 37, as they fought in front of Kylie Jenner's makeup truck. 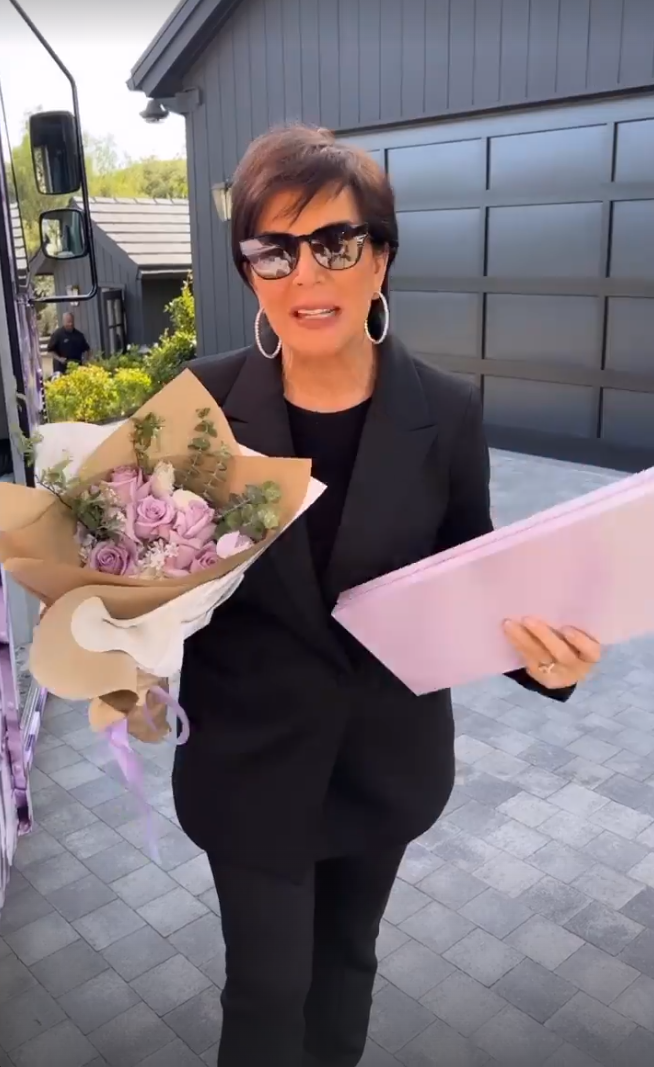 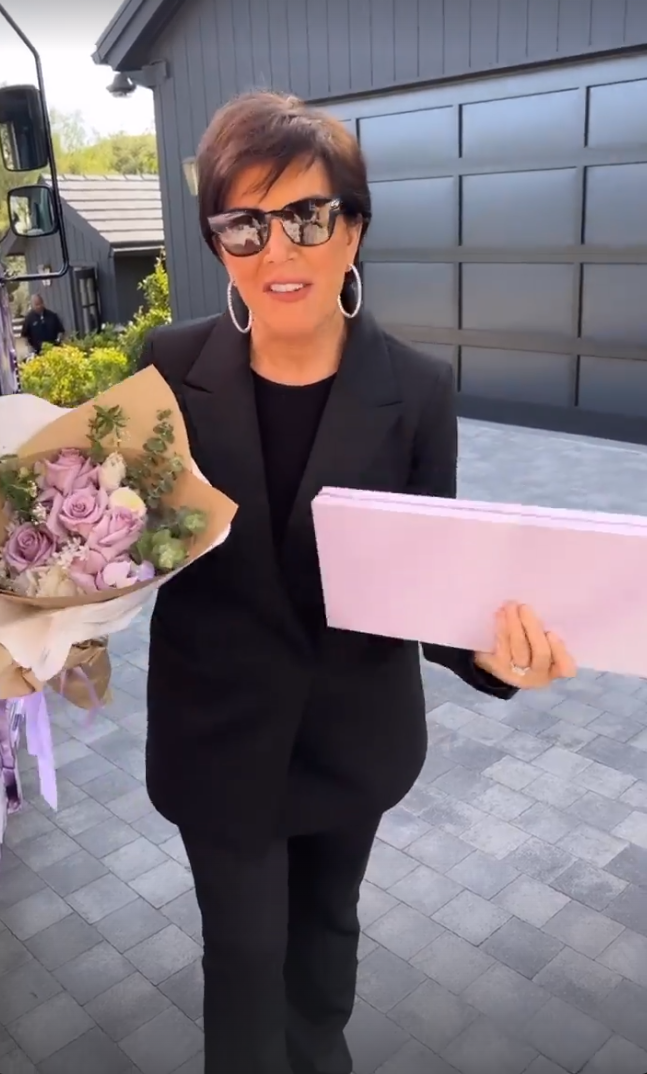 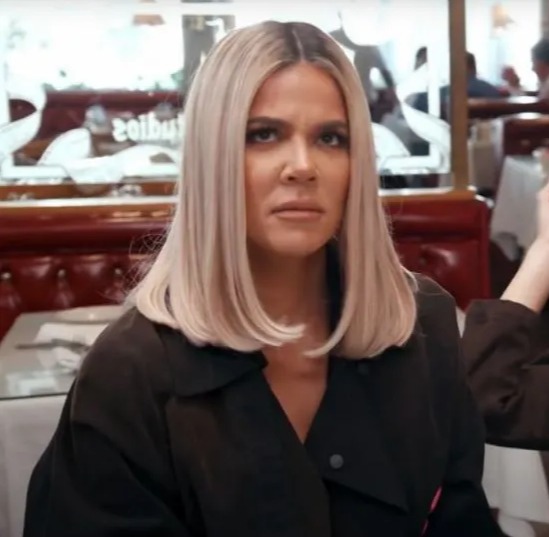 Kylie and her sister Kendall sent a floral truck full of makeup goodies to celebrate their new cosmetics line to Kris and Khloe's $37million homes in Calabasas.

While filming the luxury van on her Instagram Stories, Khloe recalled Kris telling her to "get the f**k out" to look at the truck.

"Thanks for cussing me out earlier. Aw, it's so fun," she said sarcastically, before mimicking Kris yelling: "Get the f**k out here there's a truck outside."

Khloe added: "You're a joy to live next door to. I love you so much." 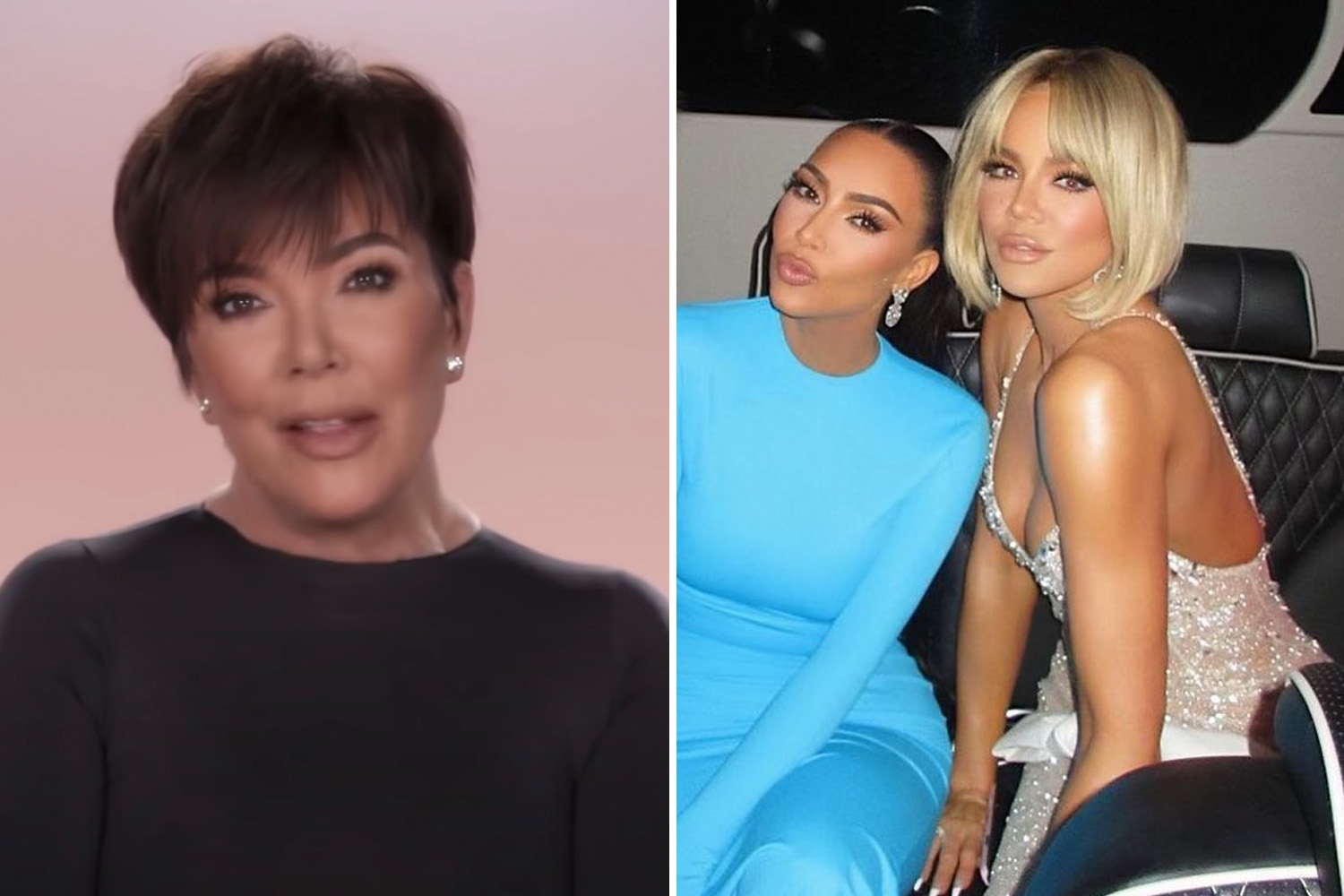 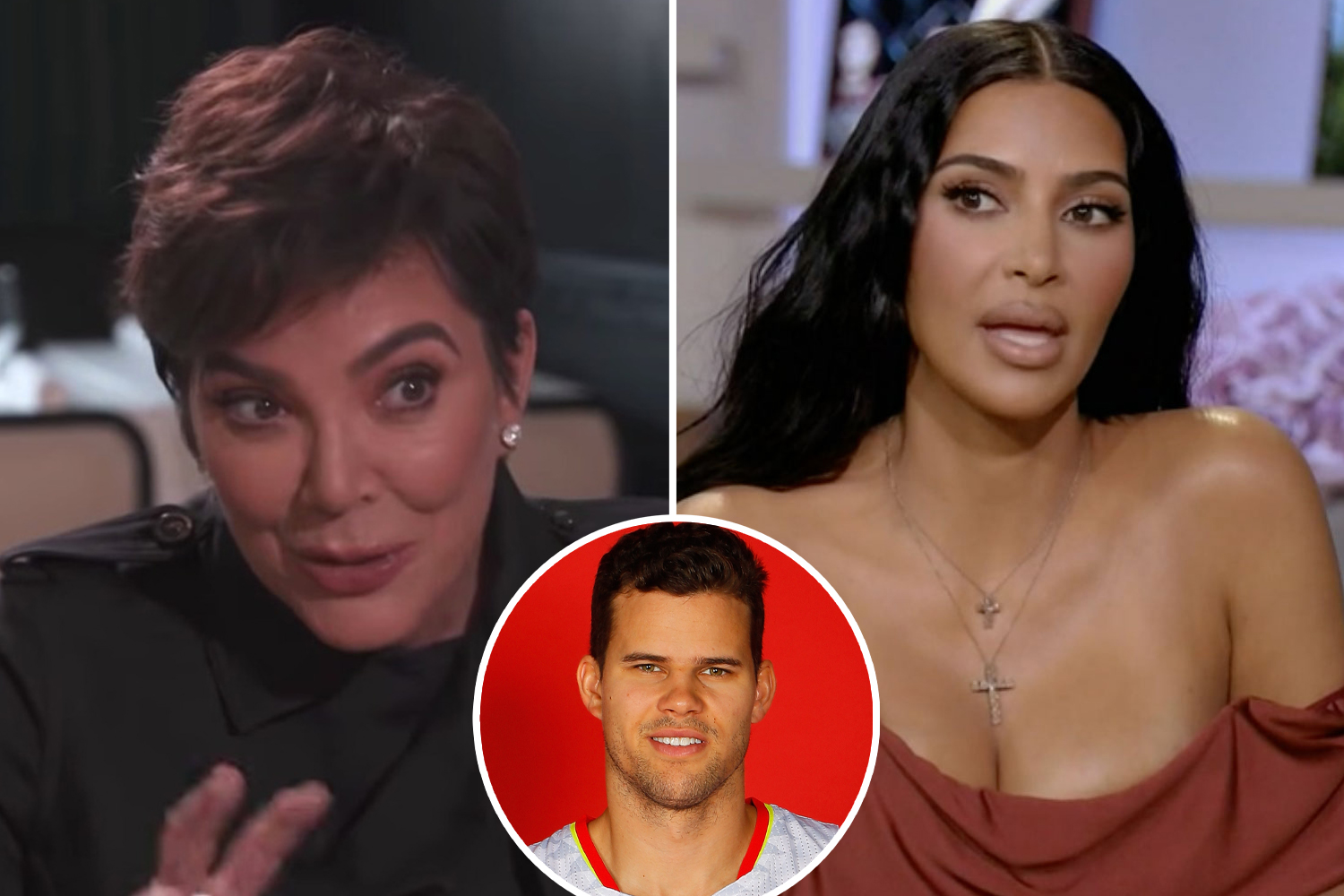 Khloe shot back: "Stil hawking that product even after you cuss me out. There you go, there's no apologies, right?"

Kris then shouted at her: "Listen, don't piss me off!"

The mother and daughter recently moved into twin mansions next door to each other. 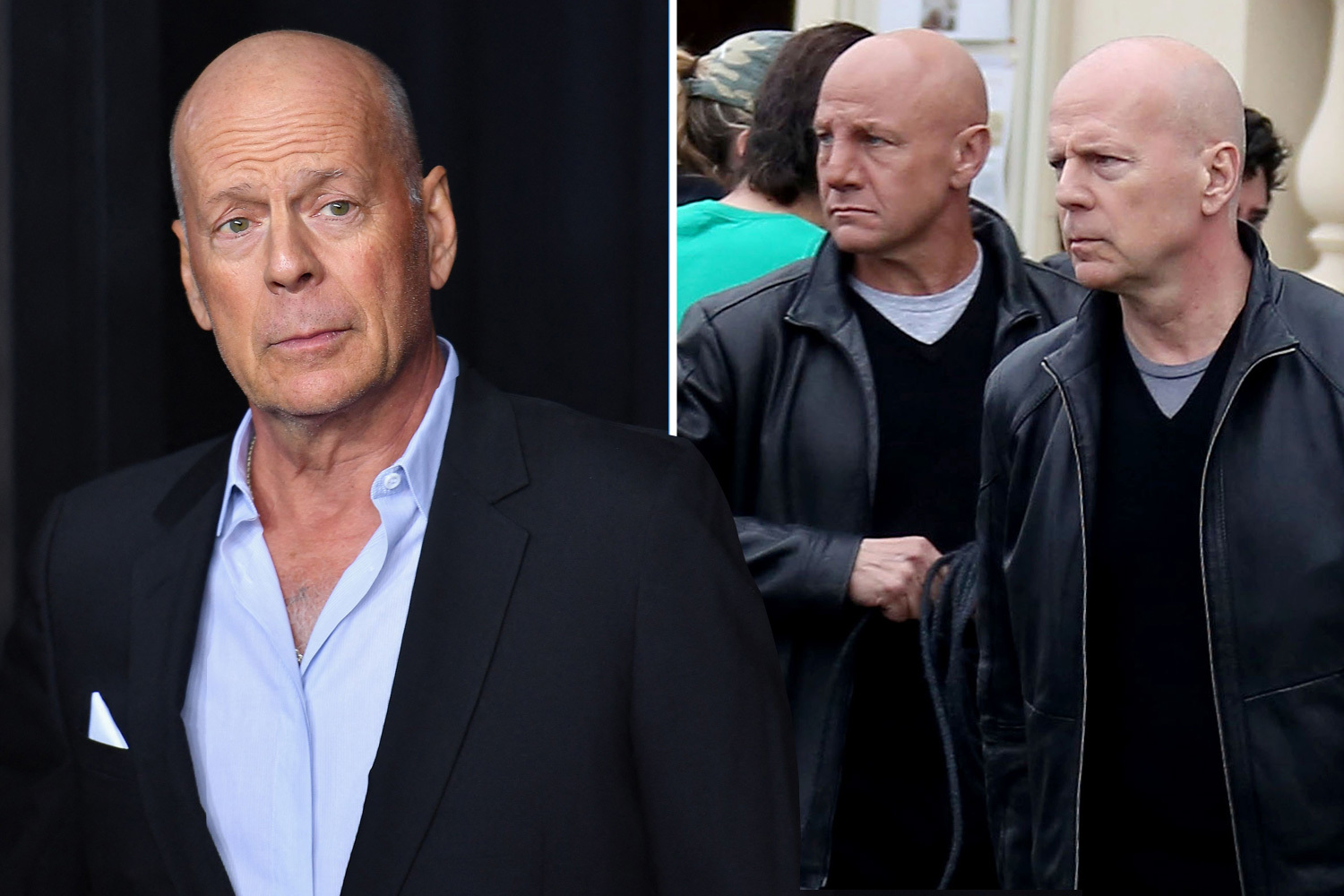 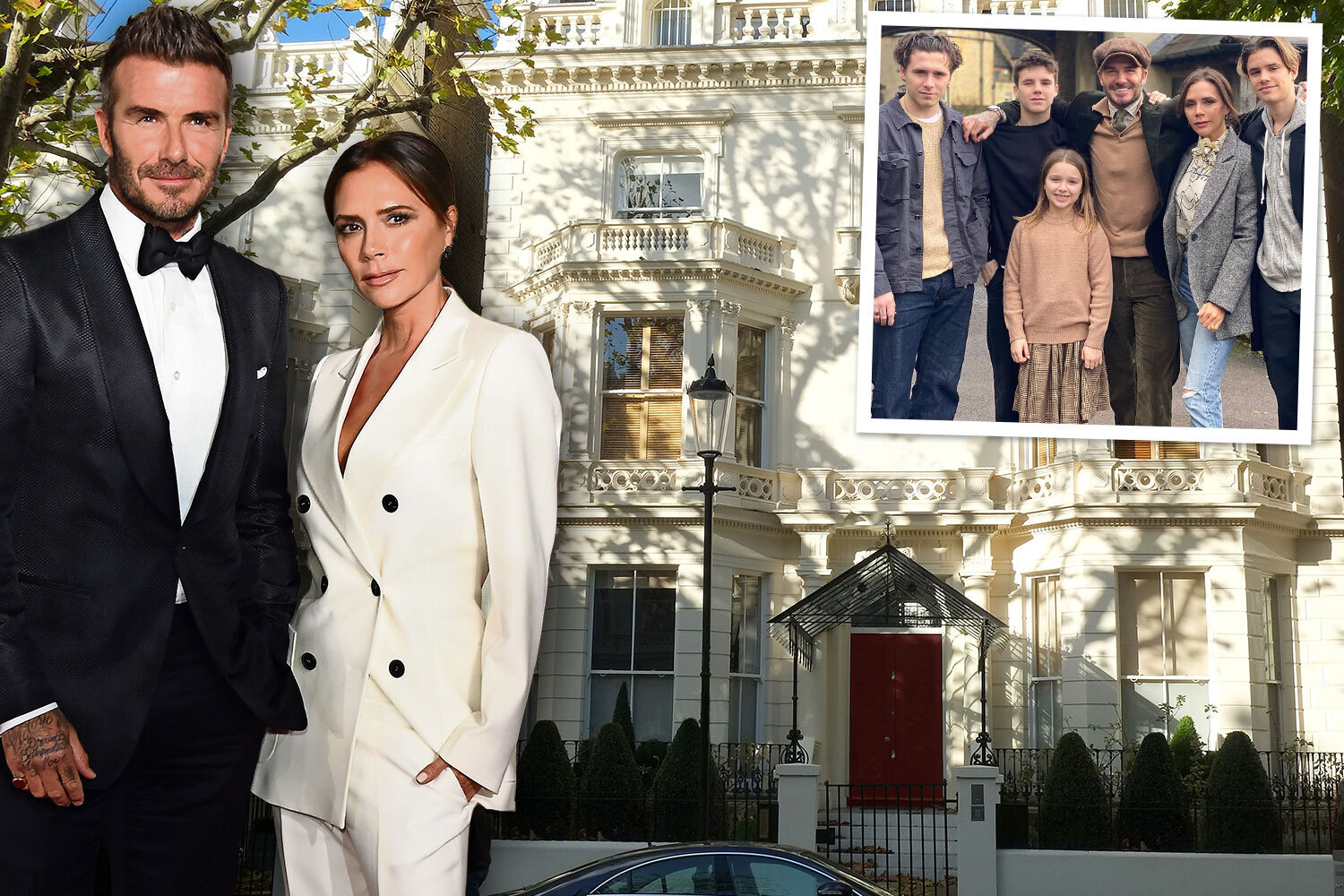 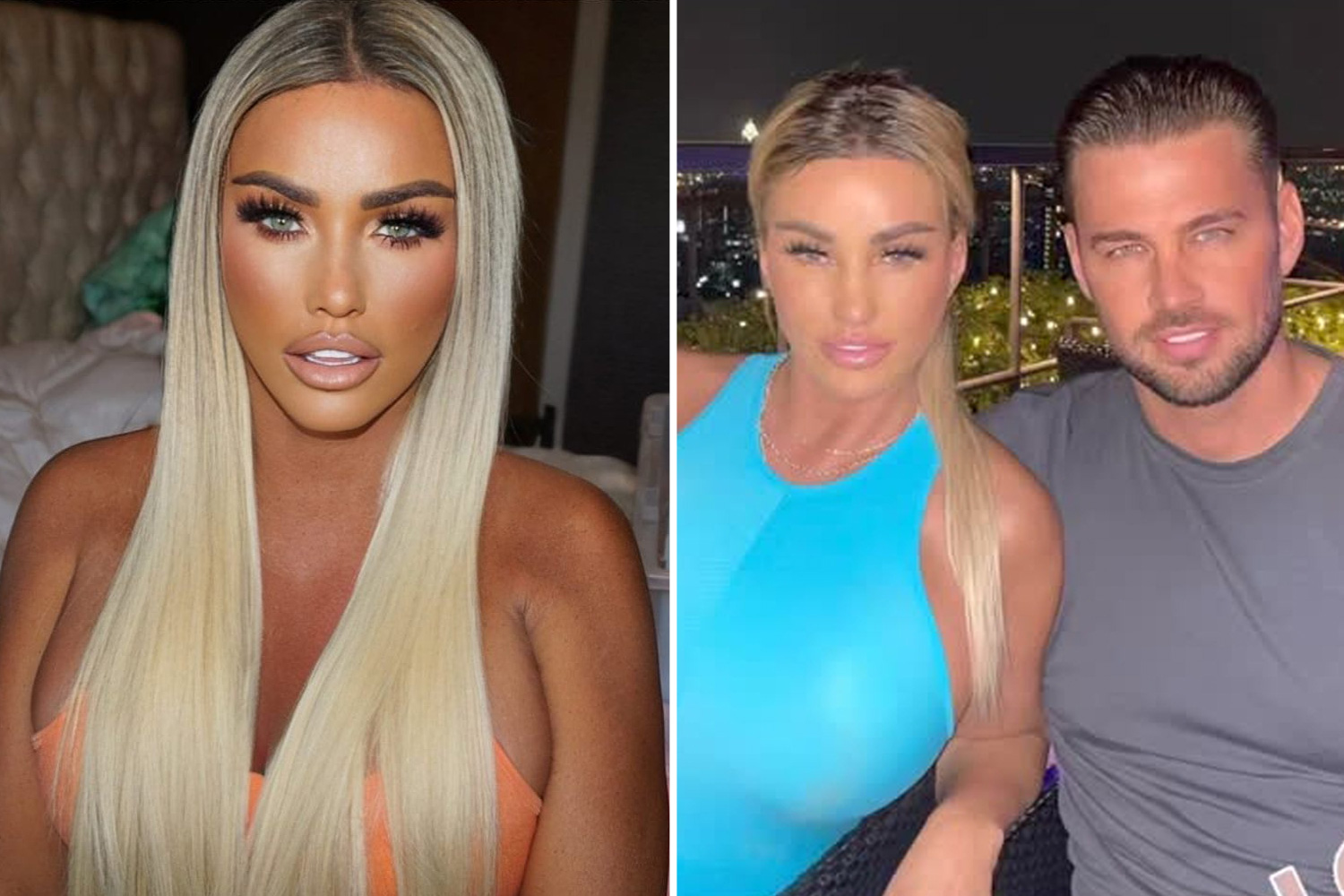 Kris purchased the land in 2020 and moved in next to Khloe back in November of 2021 after months of delays.

A source exclusively told The Sun at the time that Khloe was "delaying moving into the new house."

"But [she] is redoing things and tearing up the old plans she did with Tristan – because she just can't face being in this big huge mansion all by herself."

The insider added: "This was supposed to be the family home – and they were supposed to have baby [number] two by now. Instead, he has Baby number three with a stranger and she's all alone."

However, all seemed to be moving forward as both Khloe and Kris previously took Martha Stewart for a tour inside their newly renovated dream homes.

Martha said: "Wow! House call to Kris and her daughter Khloe. Their new homes are so beautiful, the gardens lush, and the hospitality outstanding. We had fun talking business and peacocks!"

Back in June 2021, the mom and daughter claimed they were conned by a builder who ran off with their money and the deeds to their properties.

Khloe told her sister Kendall on an episode of KUWTK: "We don't have houses currently.

"We ran a background check on him. He had a 35-page rap sheet. I told mom I was not comfortable using him. Mom wanted to still use him," she explained.

"We ended up firing him because he sucked and he was trying to steal from me and now he took our houses and they’ve been on a standstill."

During a confessional interview, Khloe went on: "A contractor left with our deeds, a lot of our money, and we’re not allowed to go onto our properties.

"So we can’t even have a contractor take over while we’re trying to get our deeds back or close escrow.

"And now we're gonna have to file a very strong lawsuit against this horrible human being because we either need our money back, or we need our f**king houses."

Khloe sold her Calabasas mansion for $15.5million last November, while Kris sold her Hidden Hills home for $15million earlier that year in April. 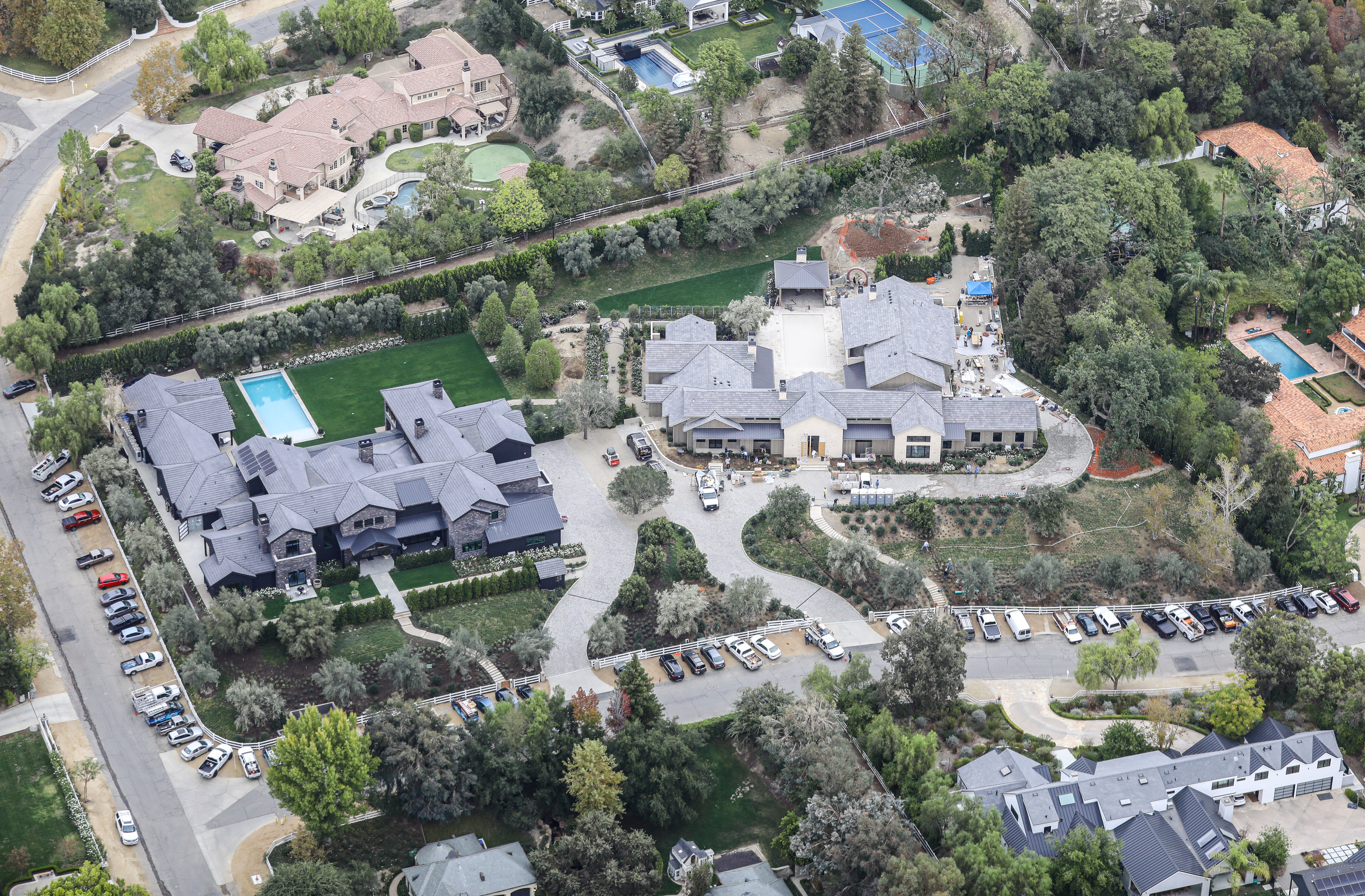 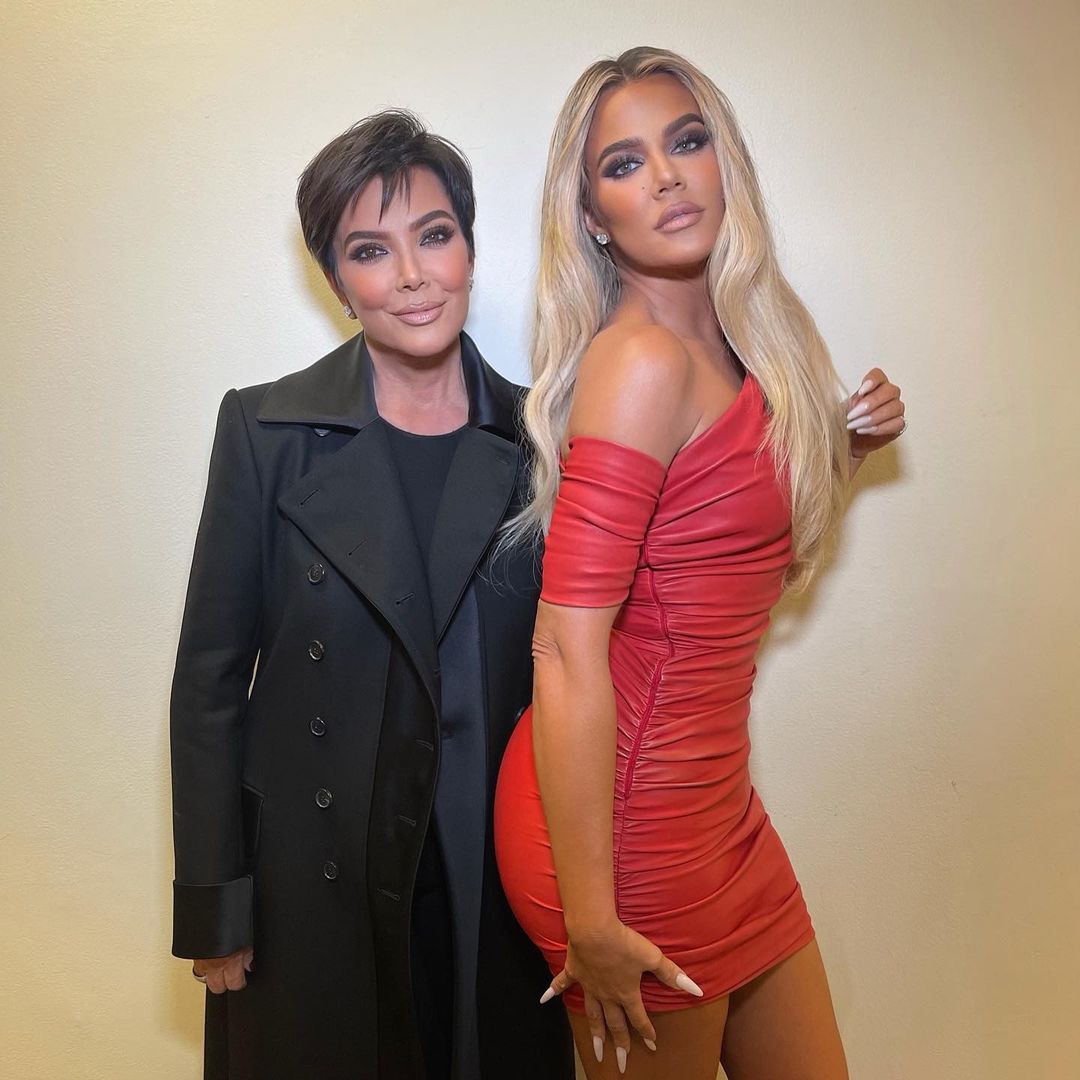