Kylie Jenner shows off her toned tum as she jokes her 'Uber's outside' as she poses in her £1.2million black Ferrari 'push present'

The reality star, 20, received the lavish gift from her boyfriend Travis Scott after she gave birth to daughter Stormi back in February. 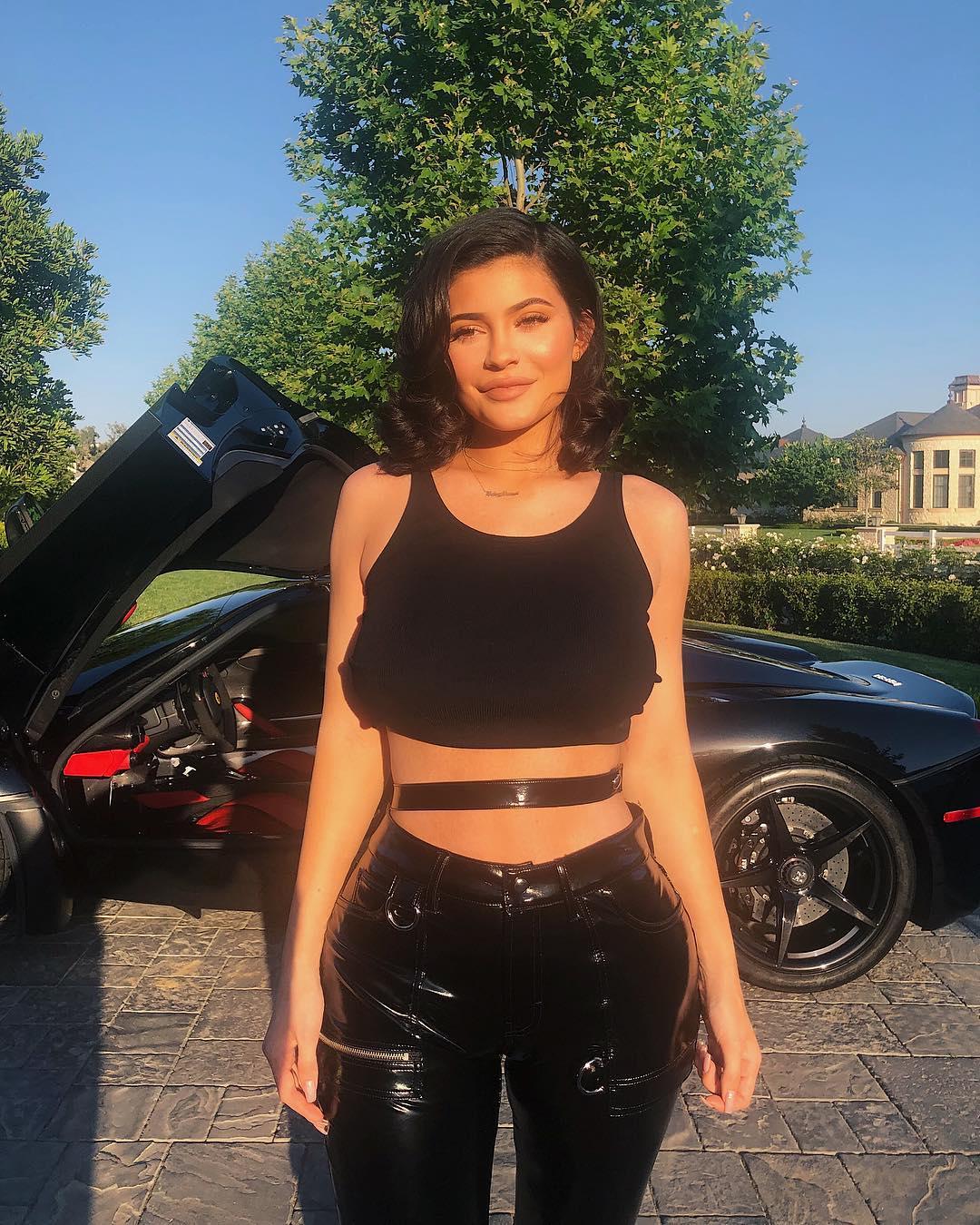 Wearing a black crop top which showed off her flat stomach and a pair of PVC trousers, Kylie posed beside the limited edition LaFerrari.

In another shot she sat behind the wheel with the car's scissor doors open and the sun beaming down.

She cheekily captioned the picture: "your uber’s outside.”

Earlier this month Kylie made the decision to delete all the photographs of her daughter from social media after kidnap threats to the Kardashian family. 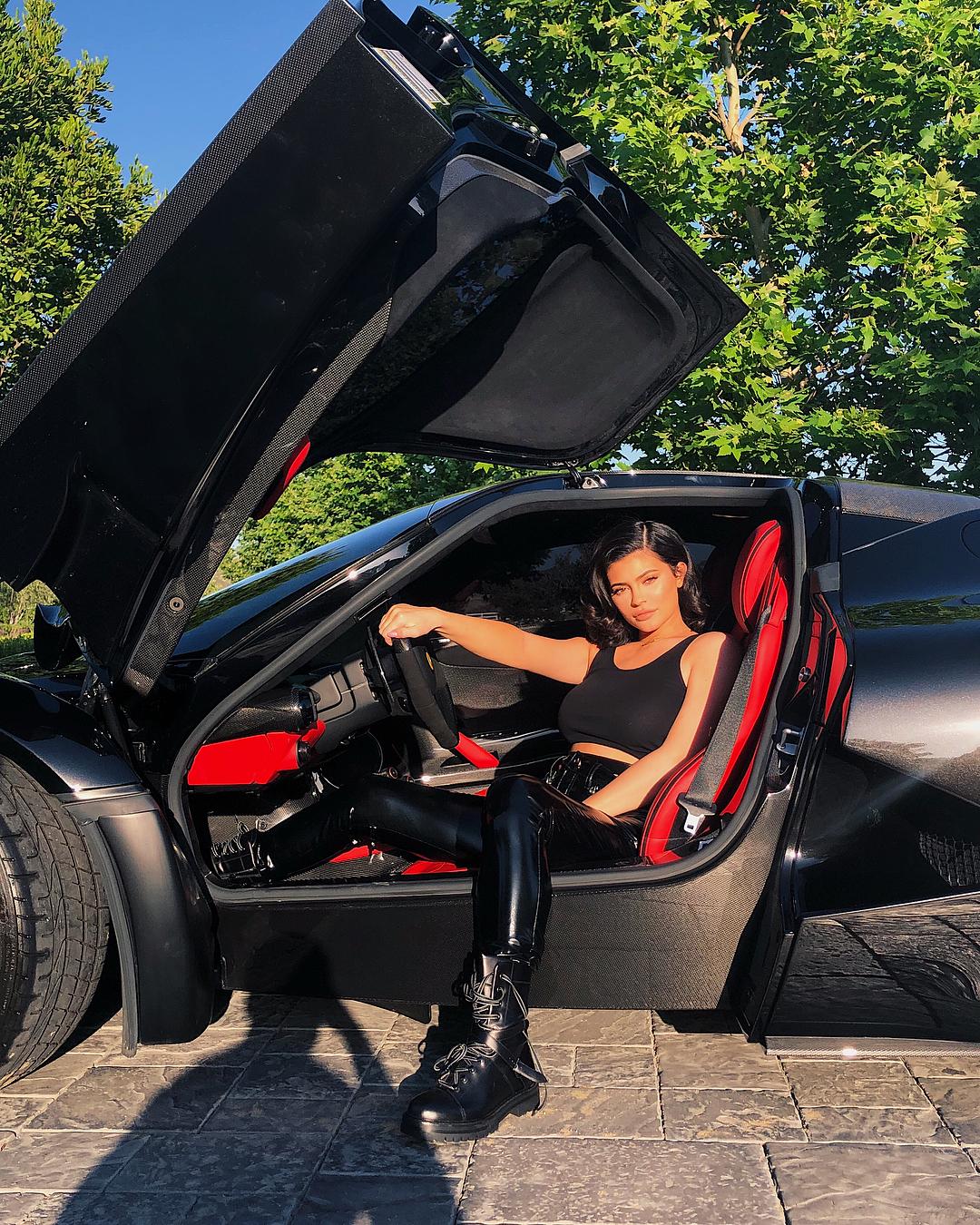 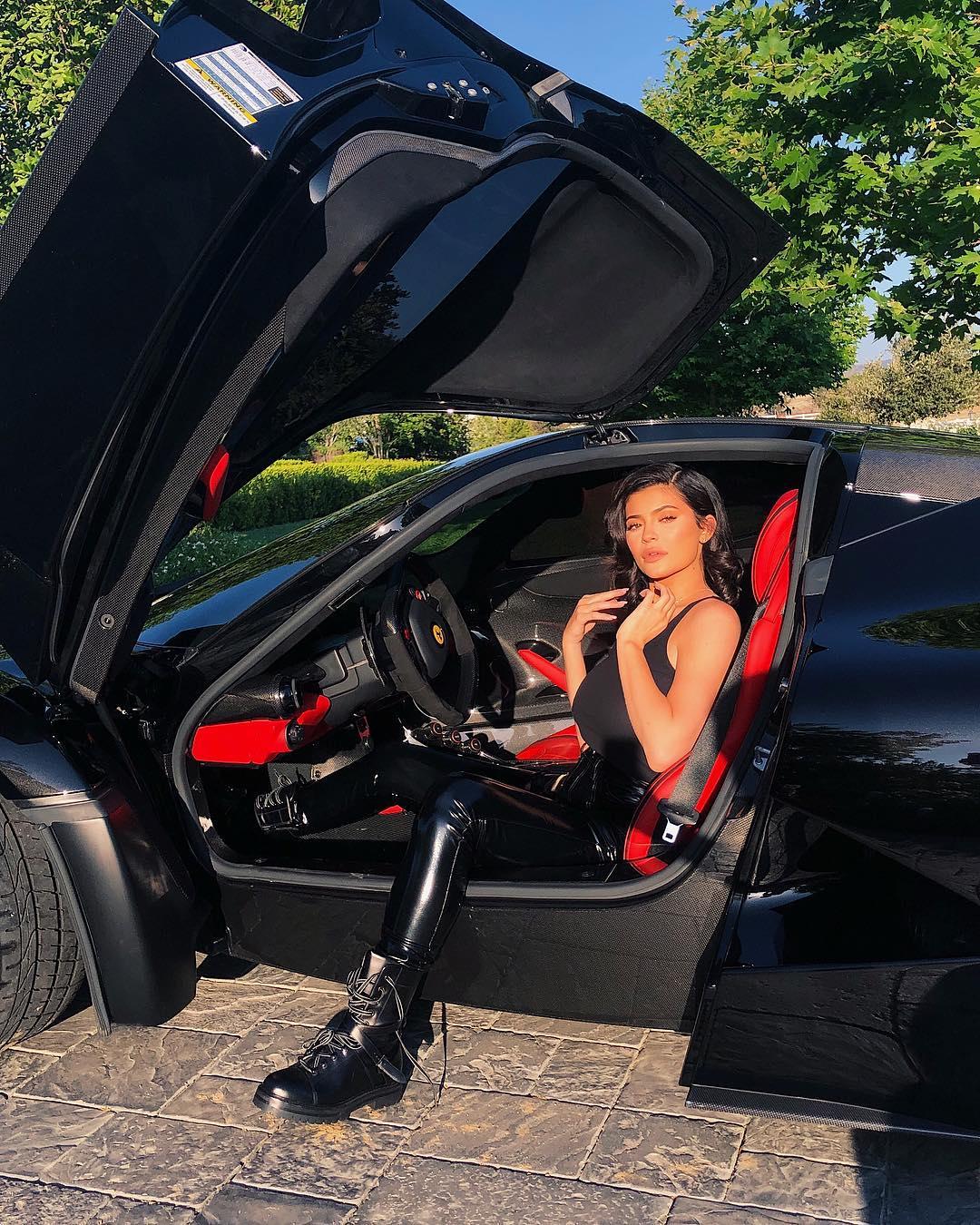 The star had been sharing pictures of her four-month-old girl Stormi, whom she has with her boyfriend Travis Scott, but has now done a U-turn after receiving vile abuse, including terrifying threats.

An insider close to the star told The Sun Online: “There have been an increasing number of trolls on social media calling Stormi ugly, and throwing out really horrible insults.

“It’s been really upsetting for Kylie, because also some of the comments are direct threats to kidnap her.”

Making matters worse is the fact that some of the crueller trolls have been blaming the Keeping Up With The Kardashian star for putting her in the limelight. 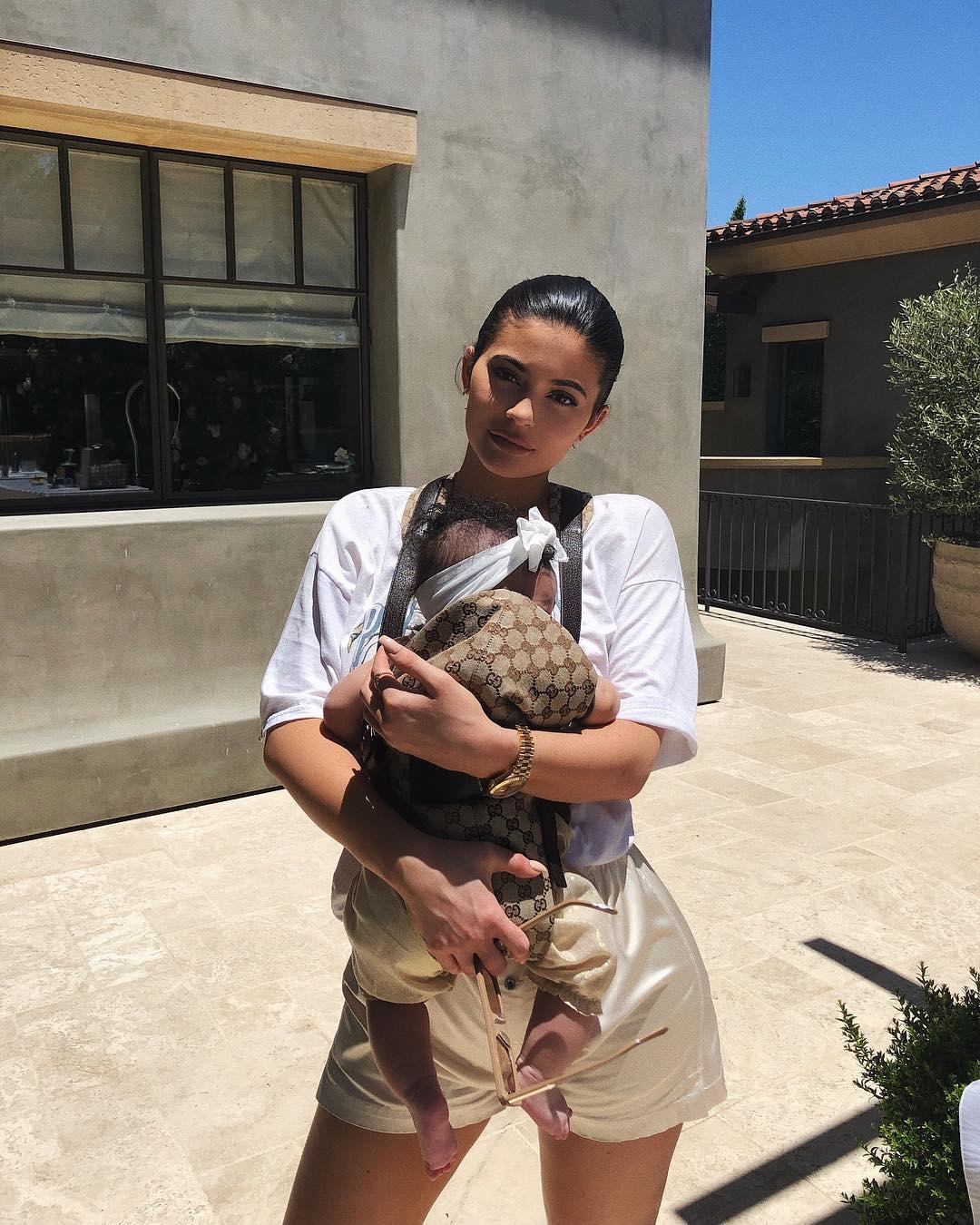 The insider continued: “Some people have commented saying it’s all Kylie’s fault because she has exposed her by putting her on social media. The haters have always been there, but just getting way, way worse these last few weeks – and calling out Kylie for being a bad mom.

“Kylie is terrified – she’s stepping up security. She hardly takes Stormi out in public but is now making sure that she's got protection at all times.” 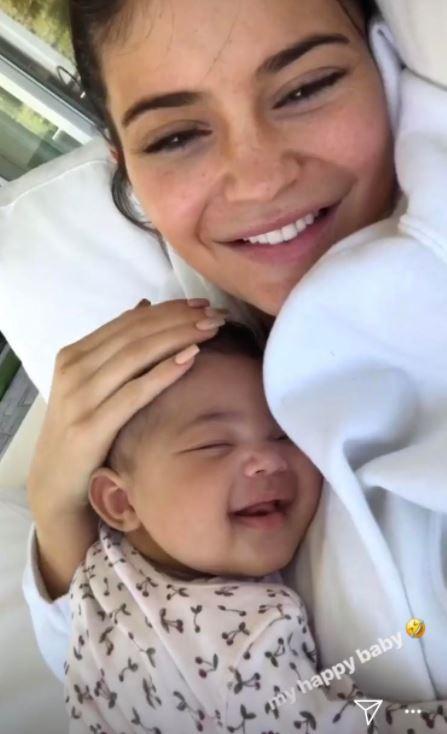 The young entrepreneur famously took herself out of the limelight while she was pregnant with Stormi because she wanted to focus on the "next chapter" of her life.

And while people were speculating that she was expecting her first child, Kylie didn't confirm the news until she had given birth to the tiny tot and shared a cute montage of the past nine months. 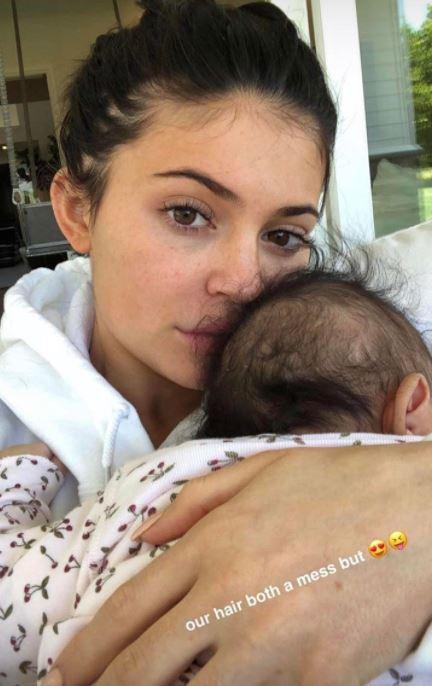 Prior to having Stormi, Kylie had said that she'd quit social media altogether when she became a mother, move out to a farm in Malibu Canyon and "live life" without her phone.

Speaking in 2015, she said: "Once I have a kid I'm not going to be on Instagram. You know, I'll probably delete my Instagram and just… I don't know, live life.

"I would love to have a family and build a home with a farm in Malibu Canyon and just have my kids and throw away my phone. Just really, like, live my life and not do this anymore."