Kylie Minogue and Jason Donovan to return to Neighbours?

The star – who found fame as Scott Robinson between 1985 and 1989 – wants to reunite lovebirds Scott and Charlene on Ramsay Street.

The 51-year-old said: “I always get asked about going back on the show – you never know, but at the moment that’s not the plan.

“I’d do it if Guy and Kylie said: ‘Let’s do a couple of days back on Neighbours’. It’d have to be done as a group package for it to have the right sort of feeling.”

No doubt fans would love to see the much-loved trio back on the show. And Jason might just be in luck – last year, Guy, who went on to act in a string of blockbusters, was challenged to return to the show and fight for Mike’s former love Jane Harris. 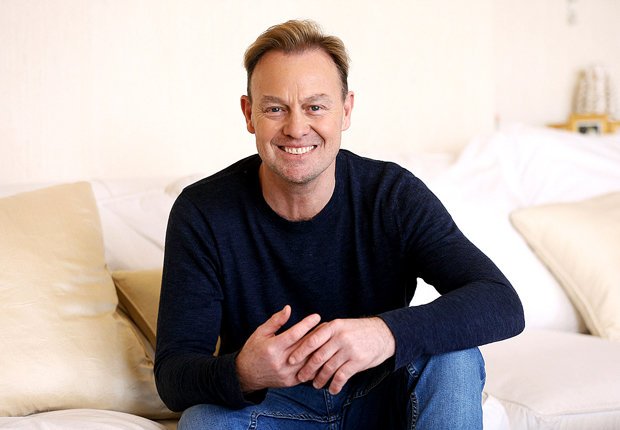 He even joked he might grow back his mullet for the occasion and admitted he still calls Jason, Scott.

Jason’s daughter Jemma, 18, now has a landed a starring role on the long running series leading to speculation her dad would make an appearance.

She’s the third generation of Donovans to appear in Neighbours, as Jason’s father Terence also featured in the show as Doug Willis.

Jason achieved heartthrob status on the Aussie soap in the ‘80s before kicking off a music career.

In the show, his character Scott married Charlene Mitchell, who was played by Kylie, and the duo ended up dating in real life from 1984 to 1989.