The 41-year-old Coronation Street actress – who has four children, including Emilie born in 1997 – encouraged the Love Island star, 22, to wait before having children with her boyfriend Jack Fincham, 26. 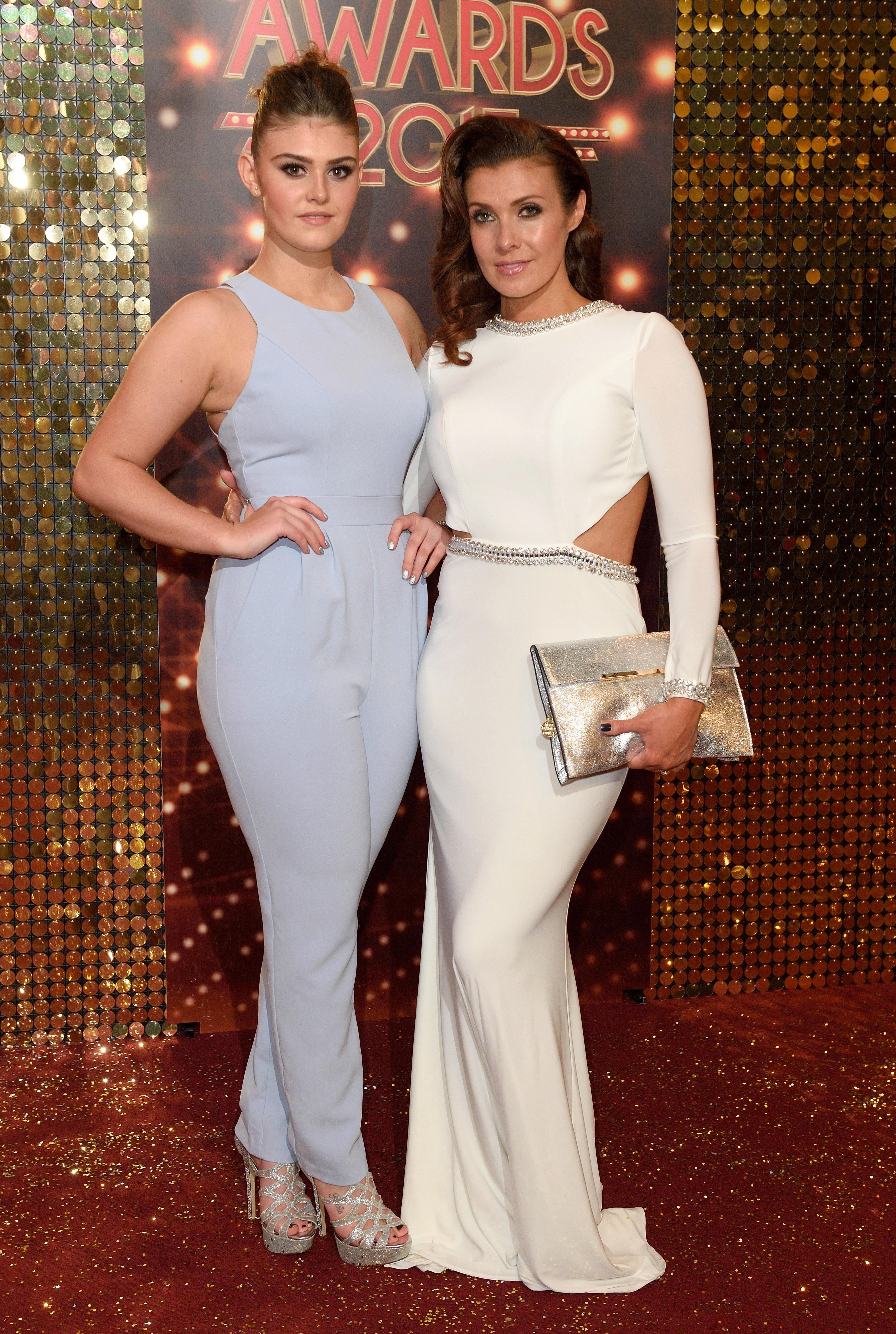 In her latest OK! magazine column, the former singer wrote: "As someone who – like Danny – had children at a young age I do agree that it’s a lot of hard work.

"I obviously don’t regret having my children when I did but I do understand him advising his daughter to wait a while.

"Emilie’s a similar age to Dani but I don’t need to have the discussion with her about not having children too young as she’s made that decision already."

It comes after Danny warned his daughter to not have kids young after she revealed plans to marry her boyfriend Jack. 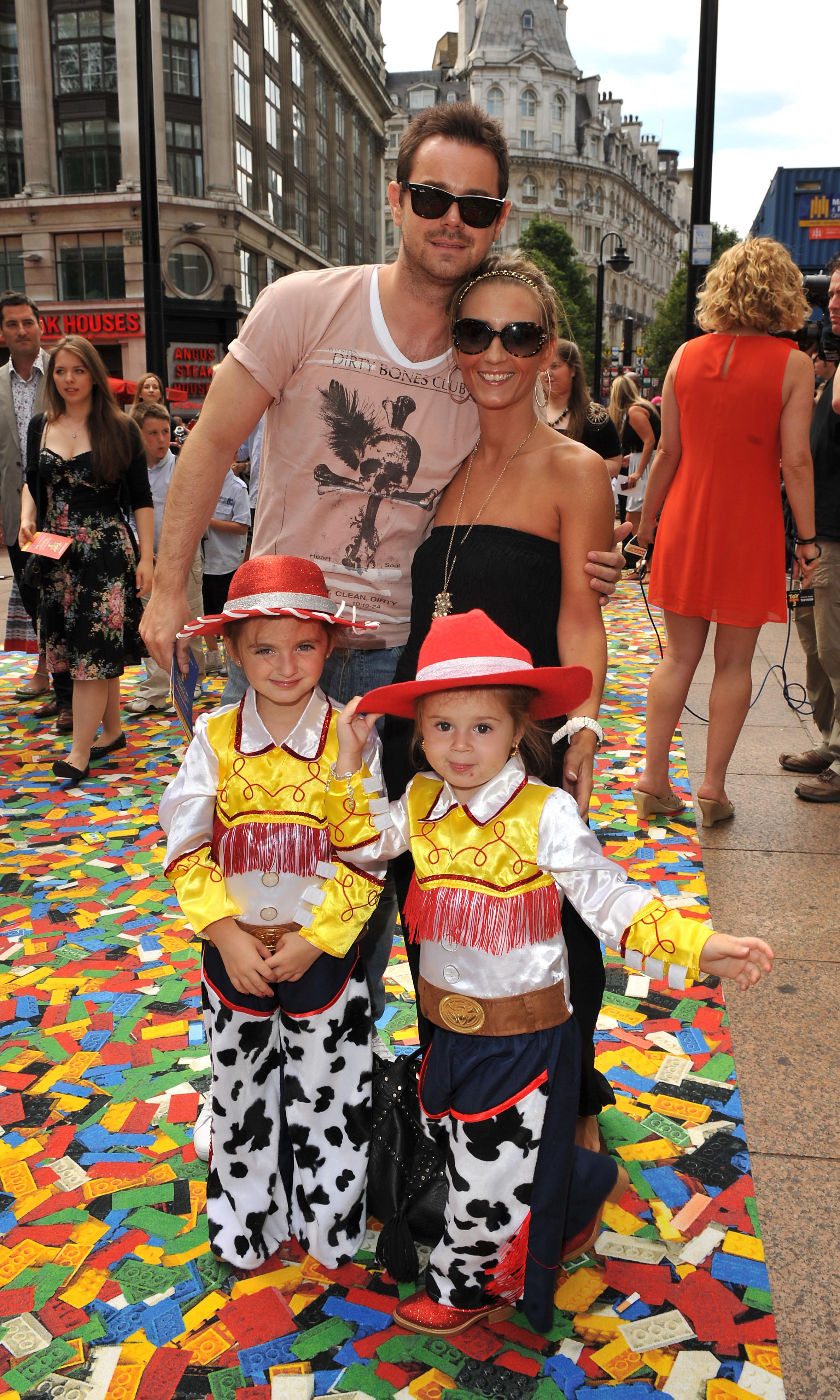 The EastEnders star was just 20 when his now wife Jo Mas, also 20 at the time, gave birth to their first child Dani – who won Love Island last week.

He told the Star:  “As much as I love Dani, and of course I’m overjoyed we had her, I would advise her to have children later on in life.

“You should live your life first. There are benefits to having kids early, but you lose a lot of your own childhood and self discovery."

The dad-of-three added that having a baby put a lot of stress on their relationship. 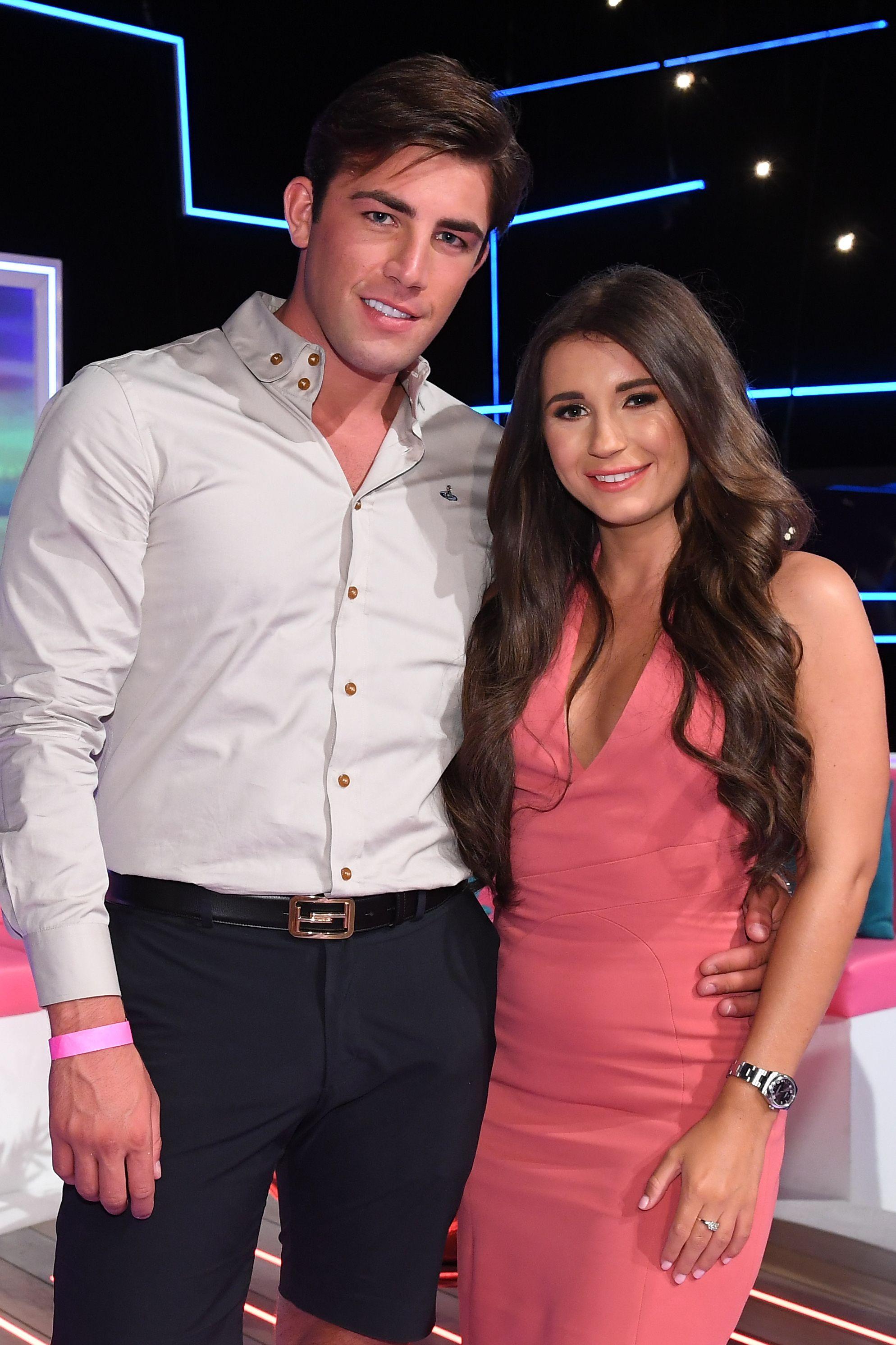 He added: “Sex goes out the window a little bit and you have to start earning properly, no f***ing about any more.”

Despite that, the soap star said he trusts his eldest daughter, who won the popular ITV2 show along with pen salesman Jack on Monday night. 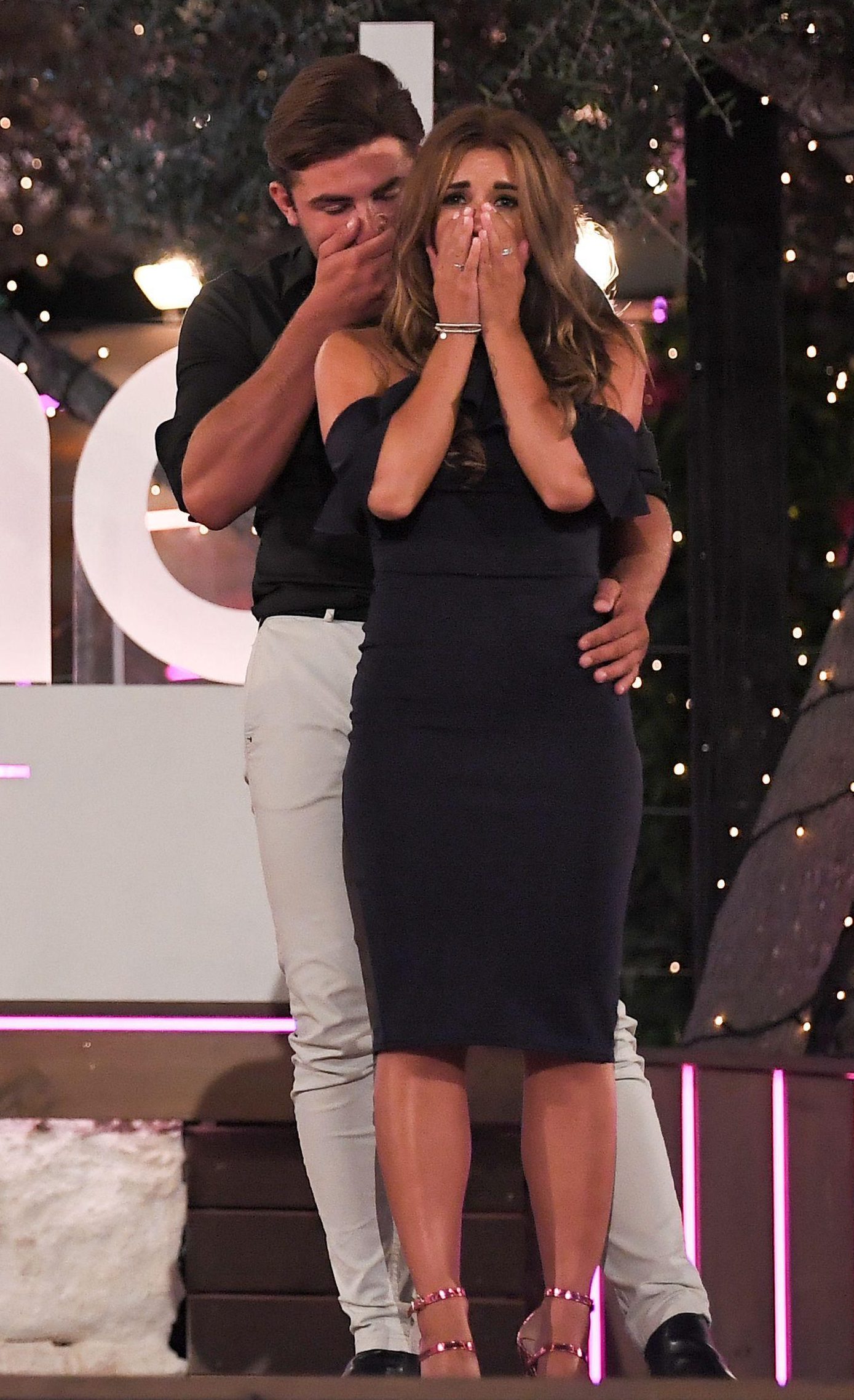 He described the 22-year-old as a "loving girl" who's "got her head screwed on right".

Danny, 40, also said he'd love to work alongside his daughter one day as she moves forward with her acting ambitions.

It comes after Jack revealed in his first interview since leaving the villa that the couple planned to move in together and marry next year.

The TV hardman is yet to meet Dani's new boyfriend as he's still sunning it up at Disney World Florida with Jo and their two younger children.

In The Sun Online's exclusive pictures, the actor was seen marching around the pool in his shorts carrying drinks for the kids and his missus.