The actress, 44, stars alongside Luke Goss, Martin Kemp and Joan Collins in the festive dark comedy The Loss Adjuster. 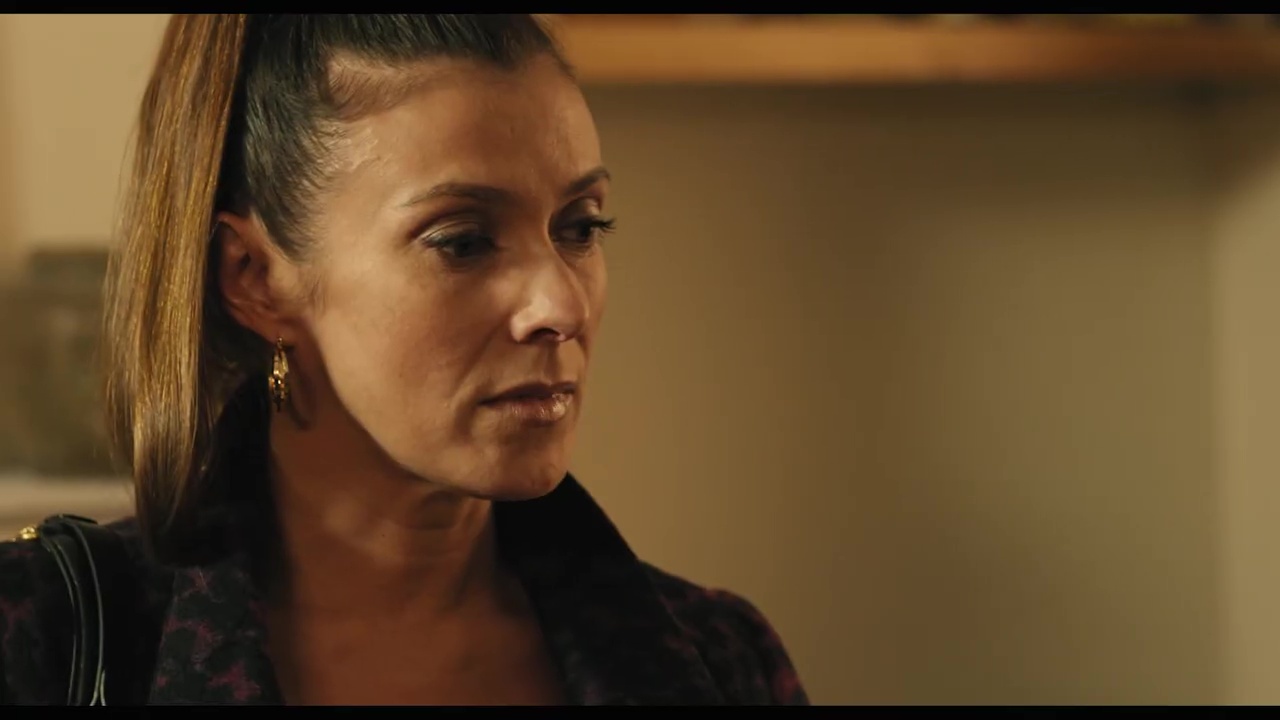 In the trailer, Angie Dyer (Kym) can be seen breaking up with down on his luck husband Martin (Luke), telling him: "I've met someone else."

She pulls off her wedding ring and declares "that's me done" before storming out.

However, she's left red-faced as her coat gets caught in the door and she has to buzz her hubby to free her.

It's the start of a day to forget for Martin as he's hit by one disaster after another; from a flat tyre and a parking ticket, to having to clean up a stinking dead rat. 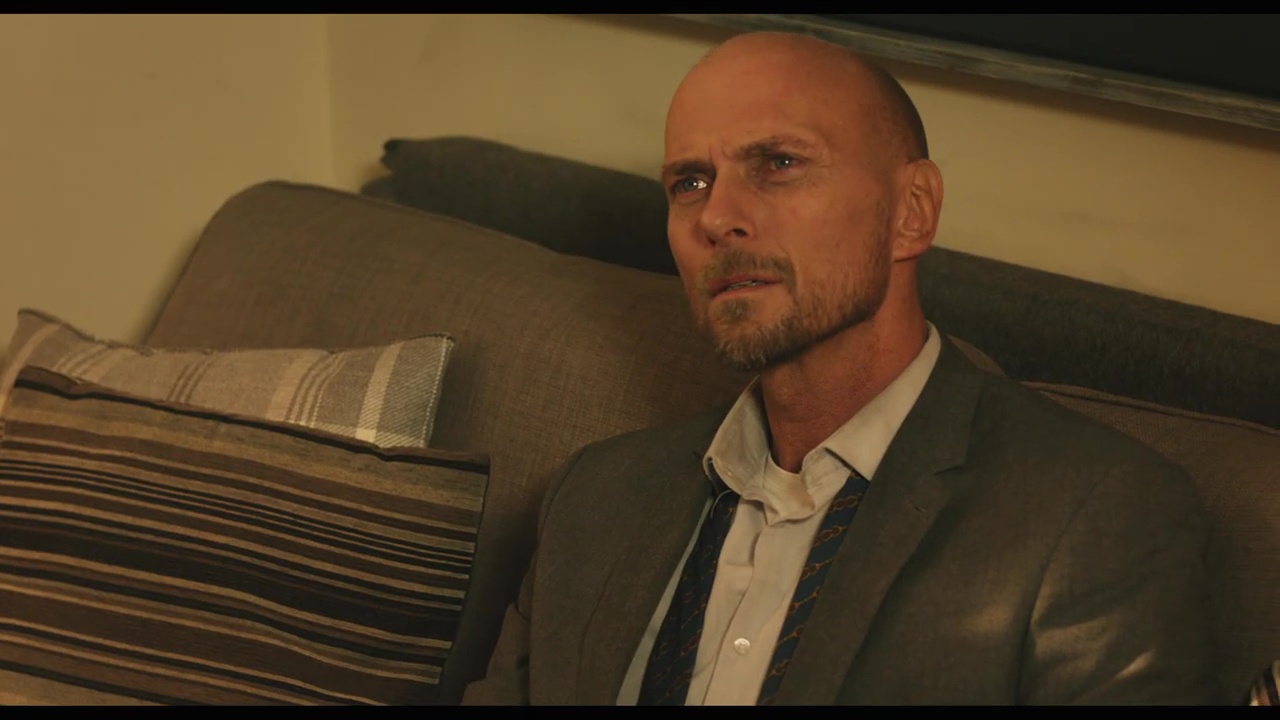 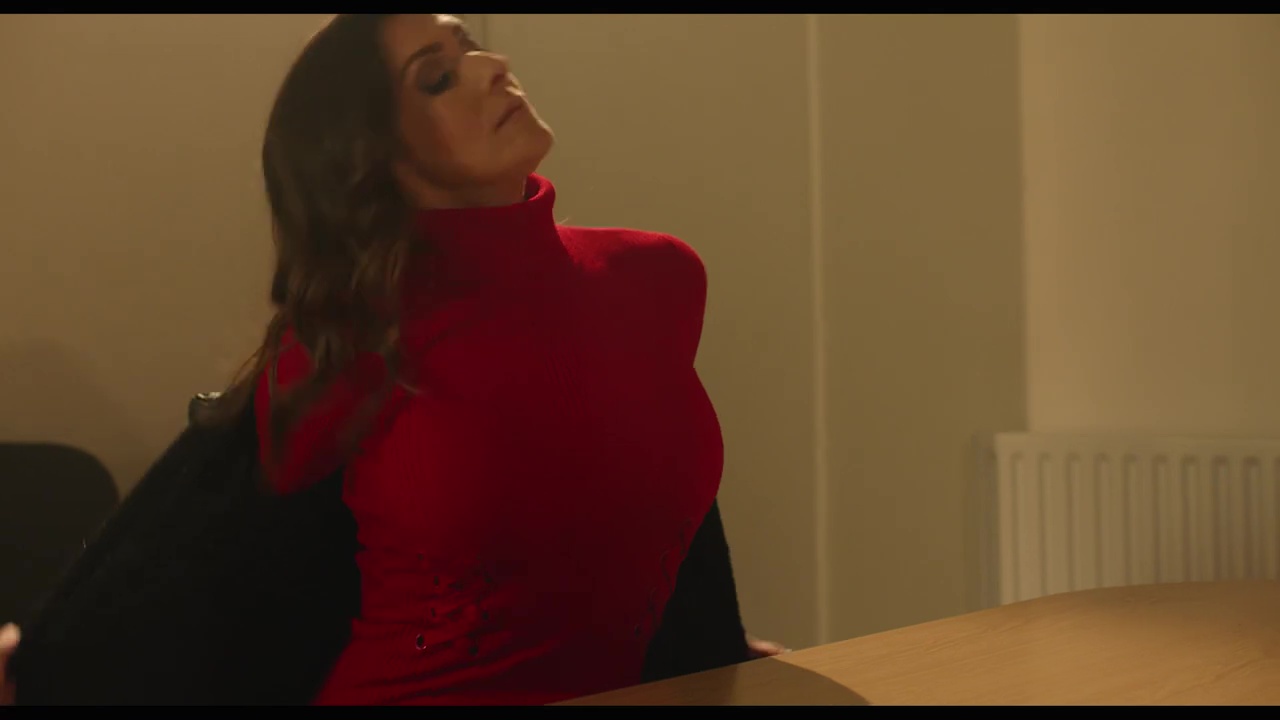 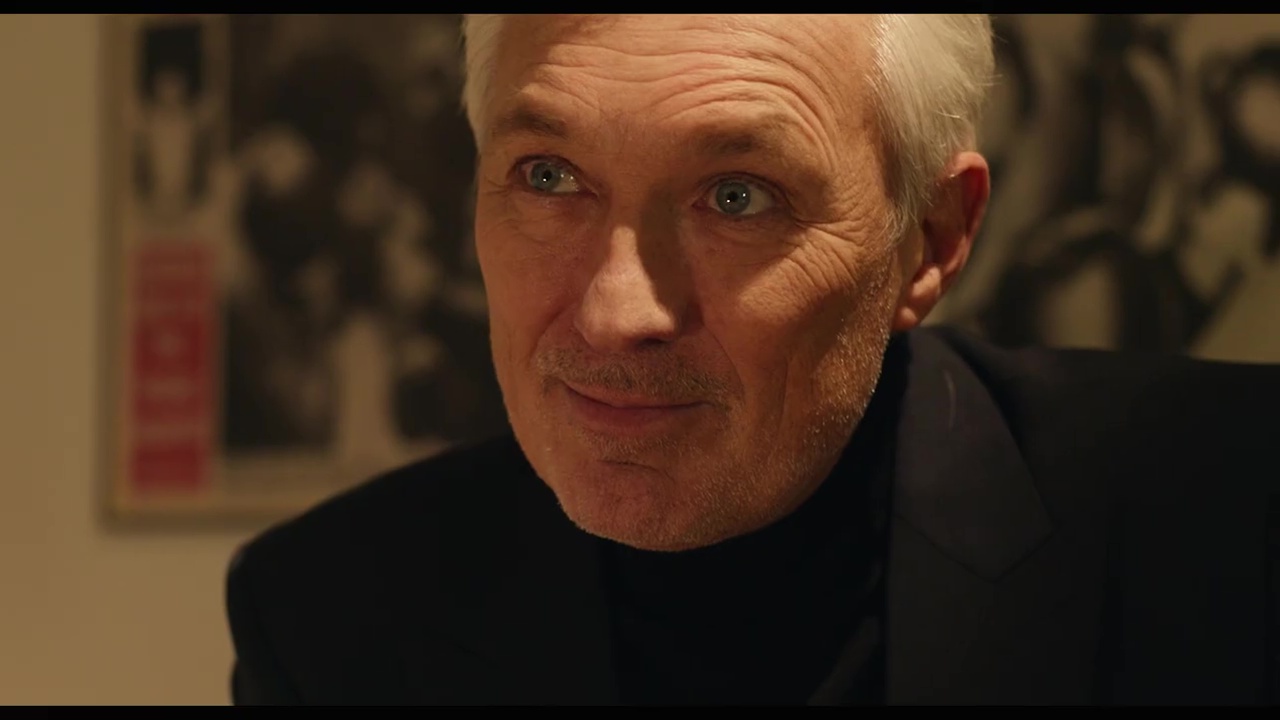 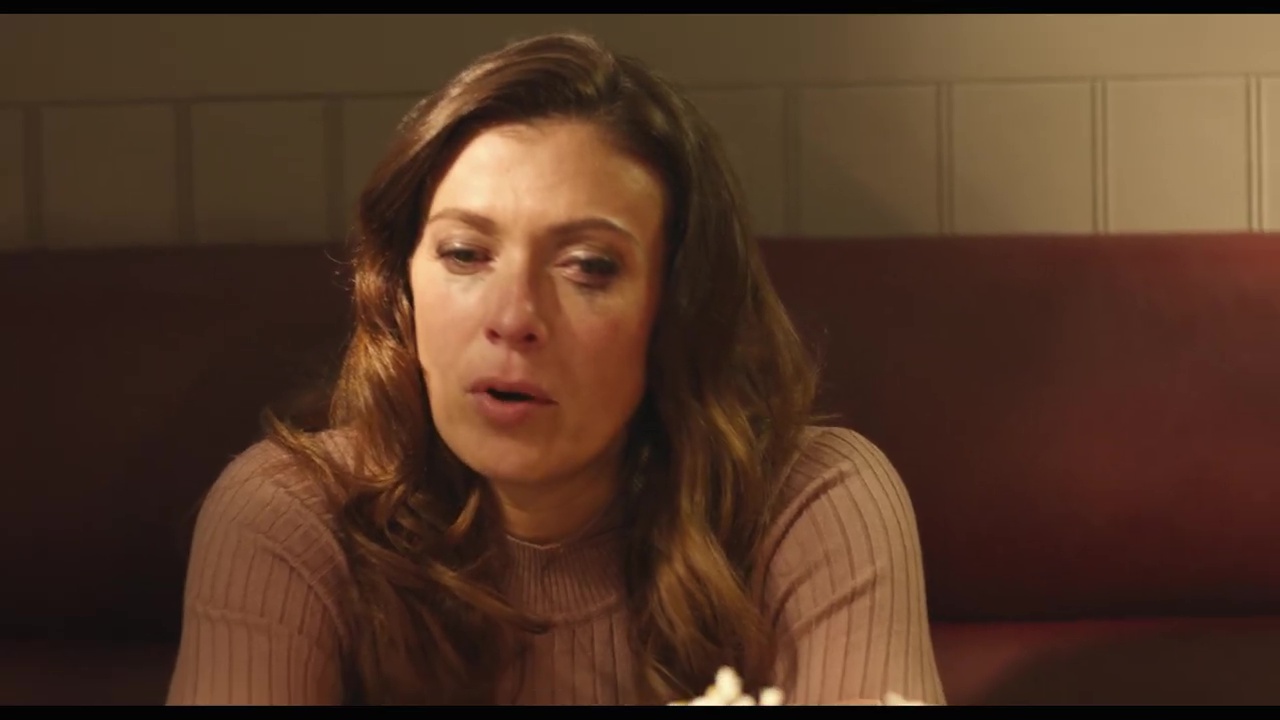 He turns to booze and ends up offloading his suit to a homeless man before running into the Underground in his pants.

Angie seems smitten with smarmy Lee Leicester (Kemp) as he flirtily tells her: "You're a bad girl. I have a soft spot for bad girls."

The characters' fortunes appear to change though with Angie sobbing as she confides in her friends about being sold a fake life, while Martin hits it off with Emmaline, played by former EastEnders star Lorna Fitzgerald. 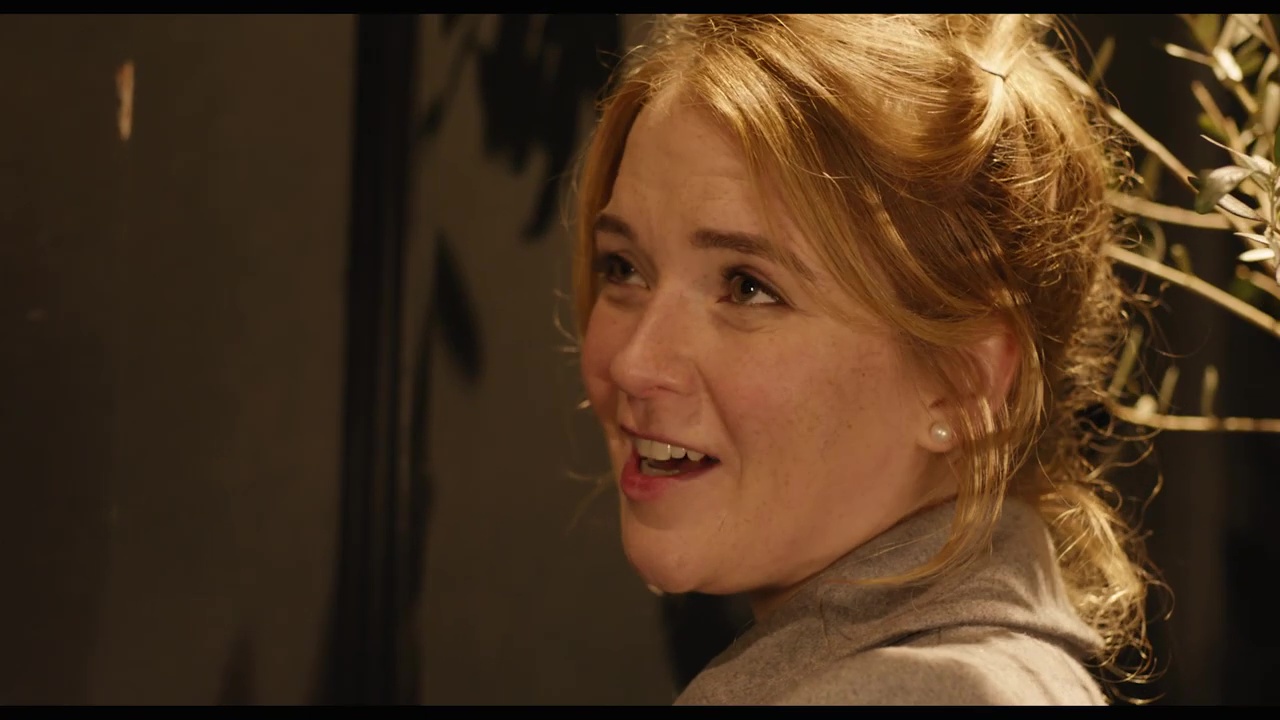 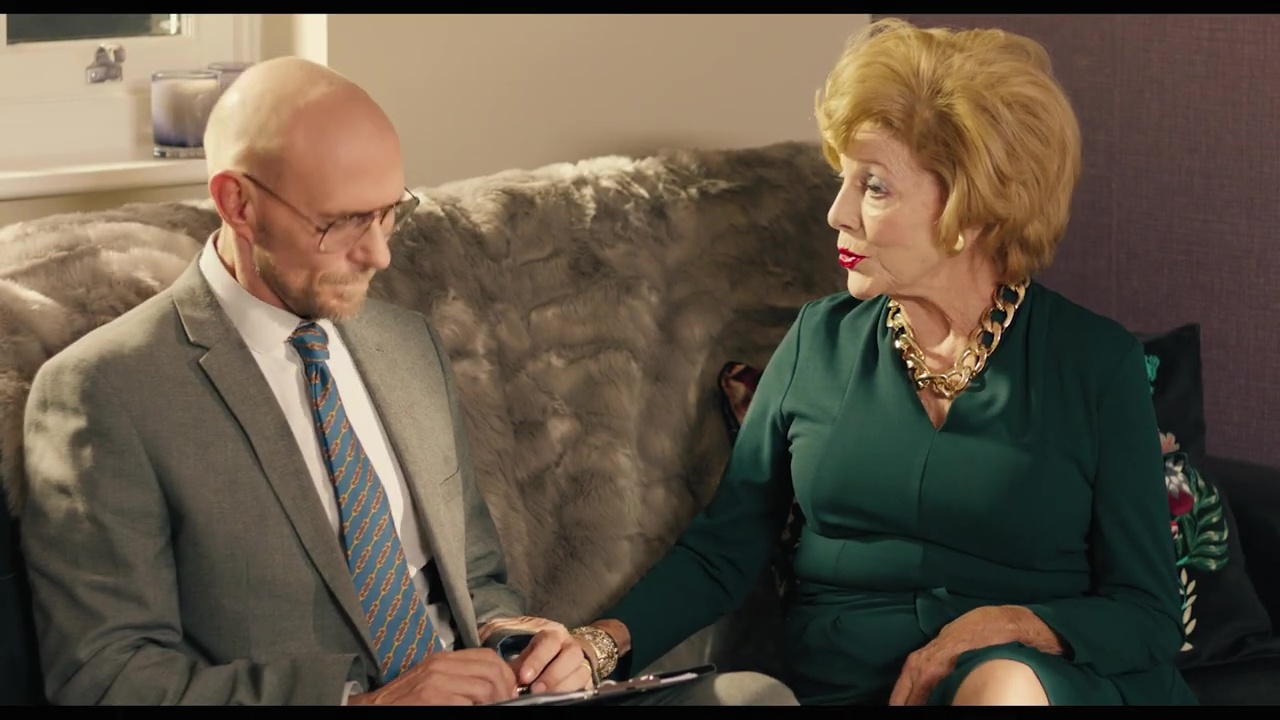 The film is set for a December release.

Kym's exit from Corrie after 13 years was confirmed in February 2019. 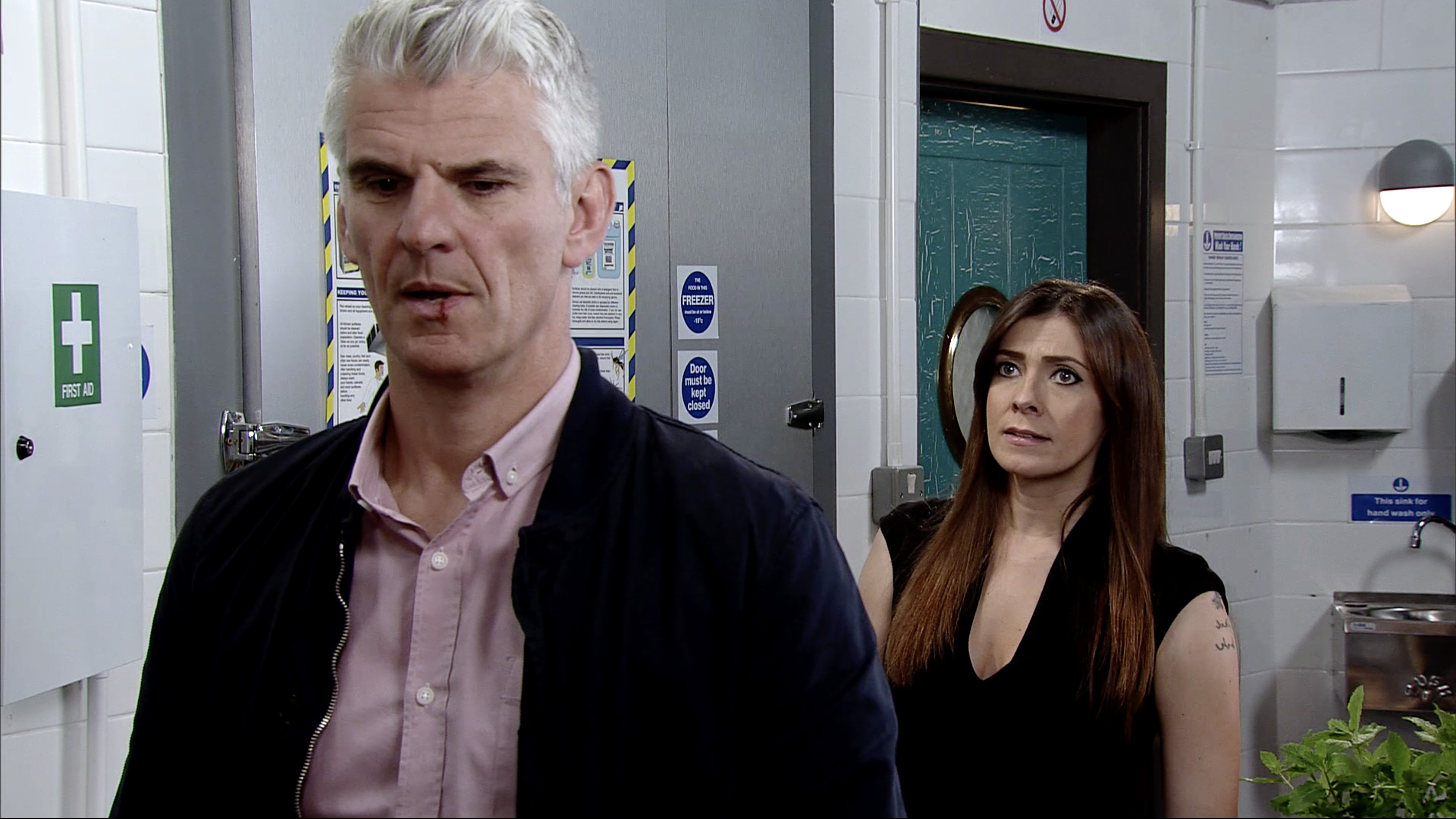 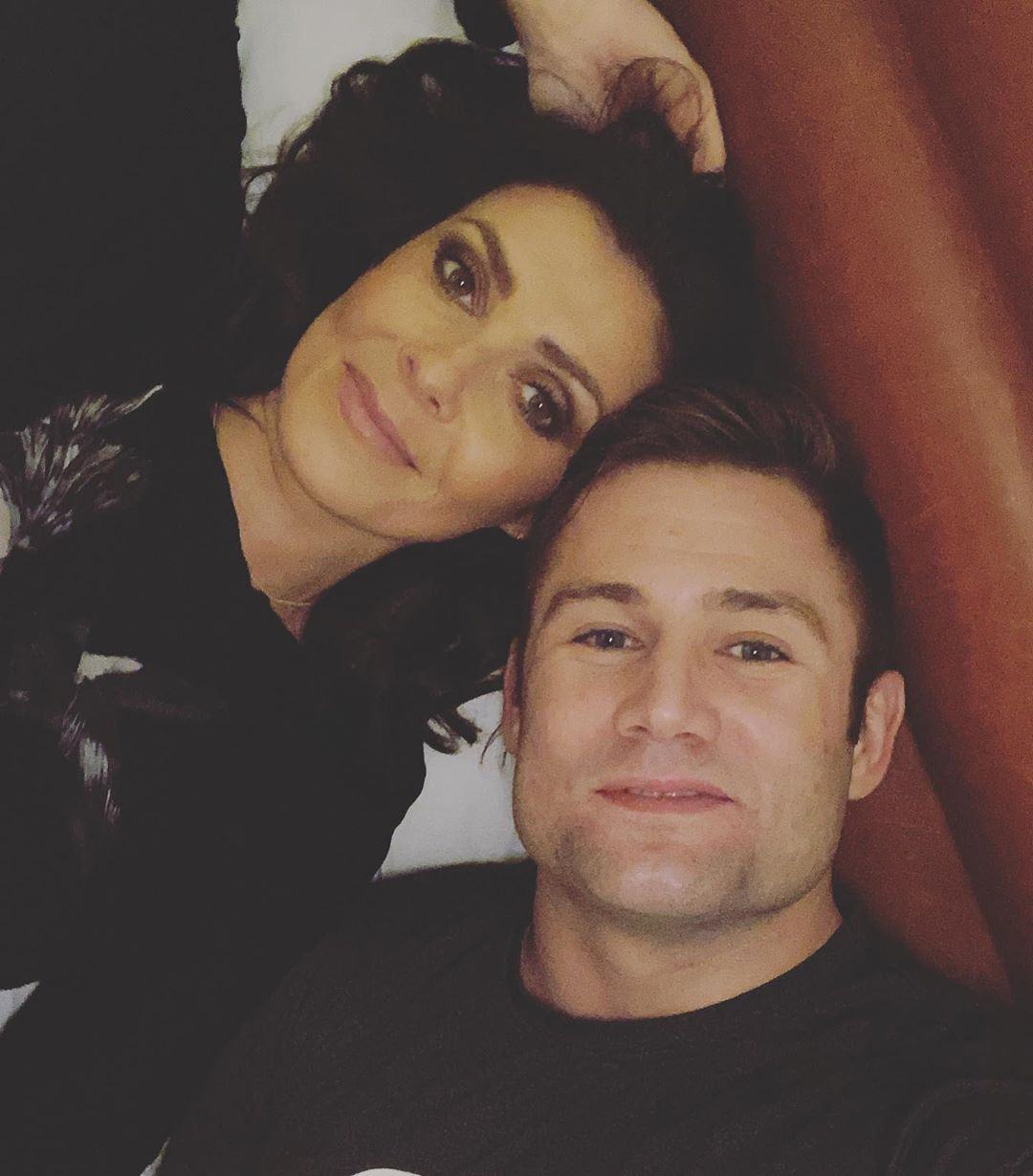 She said: “Another big factor in my decision to take a break from Corrie is the impending arrival of my grandson. I’m looking forward to having more time to spend with him and Emilie after he’s born this summer.

“Other actresses from the show have gone on to do other incredible acting work, so who knows! It’s scary but I’m also really excited about what the future holds.”

Kym's last episode as Michelle Connor was in December 2019. She recently landed a presenting gig for the BBC's new daily show Morning Live, alongside Gethin Jones.