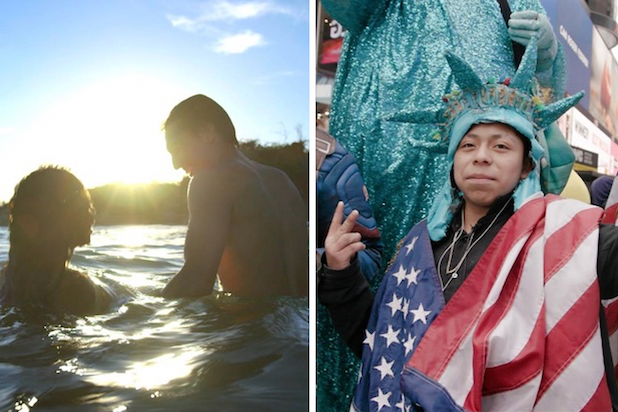 The documentaries “Landfall” and “Five Years North” have won the top jury prizes at the 2020 DOC NYC film festival, the largest festival in the United States devoted to nonfiction filmmaking.

“Landfall,” director Cecilia Aldarondo’s portrait of a Puerto Rican community in the wake of Hurricane Maria, won the Grand Jury Prize in the Viewfinders Competition, with a special jury prize going to “Through the Night.” In the Metropolis Competition, made up of films about New York City, the top winner was “Five Years North,” Zach Ingrasci and Chris Temple’s film about a Cuban-American ICE agent and a teenage Guatemalan immigrant. “Wojnarowicz” received a special award for its use of archival material.

Jury prizes in the Short List: Features section, which was made up of 15 films deemed by DOC NYC programmers to be likely awards contenders, were awarded to “Time” for directing, “Welcome to Chechnya” for producing, “Boys State” for editing and “76 Days” for cinematography, as well as a special jury award to “Collective.”

Short-film prizes went to “Sing Me a Lullaby” and “The Seeker” in the Shorts Competition, and to “A Love Song for Latasha” and “Do Not Split” in the Short List: Shorts program.

The festival also announced a 10-day extension, “DOC NYC Encore,” that will make more than 70 films from the festival available online through Sunday, Nov. 29. A list of the Encore films and additional live events is available at www.docnyc.net.