A Place in the Sun's Laura Hamilton seemed a bit vexed in a recent episode of the Channel 4 show when a couple brutally snubbed every property they were shown around.

The 38-year-old TV host looked visibly exasperated when she showed Belinda and Alan from Essex around apartments in La Cala de Mija, Spain.

Laura was tasked with finding the loved-up pair a property near the beach for them to relax, with two bedrooms and a budget of £160,000.

But Belinda and Alan, who were engaged when filming took place, proved to be tricky customers and found faults with every place Laura took them around.

The first apartment didn't have enough storage space, with the pair saying they needed storage space for clothes which was non-negotiable.

Belina did like the second place, but it was dismissed by Alan.

Unfortunately, other properties they were shown were near roads and both Belinda and Alan complained about the noise from the traffic, which was another sticking point.

Getting desperate, Laura said the final apartment in Sitio de Calahonda was almost certain to impress with its swimming pool and heaps of space for storage and clothes. The property was on the market for £168,000 but the owner was willing to go down to Belinda and Alan's asking price.

Stunned, Belinda said: "There's nothing not to like. Beautiful."

The tour was going well until they once again found a fault with the noise levels and the character of the apartment, which Belinda said was "oppressive".

"I can hear a bit of road noise, that’s the only thing," complained Alan, "I know it's a compromise."

Belinda agreed, chipping in: "See, I can hear that now more than the other one."

Laura appeared to finally snap and slapped her hand across her head and said: "Oh no!

Alan loved the rest of the apartment but ruled it out, insisting he was looking for "peace and quiet" and the road was a big problem.

Eventually, he and Belinda took a look at another home they'd seen with Laura earlier. 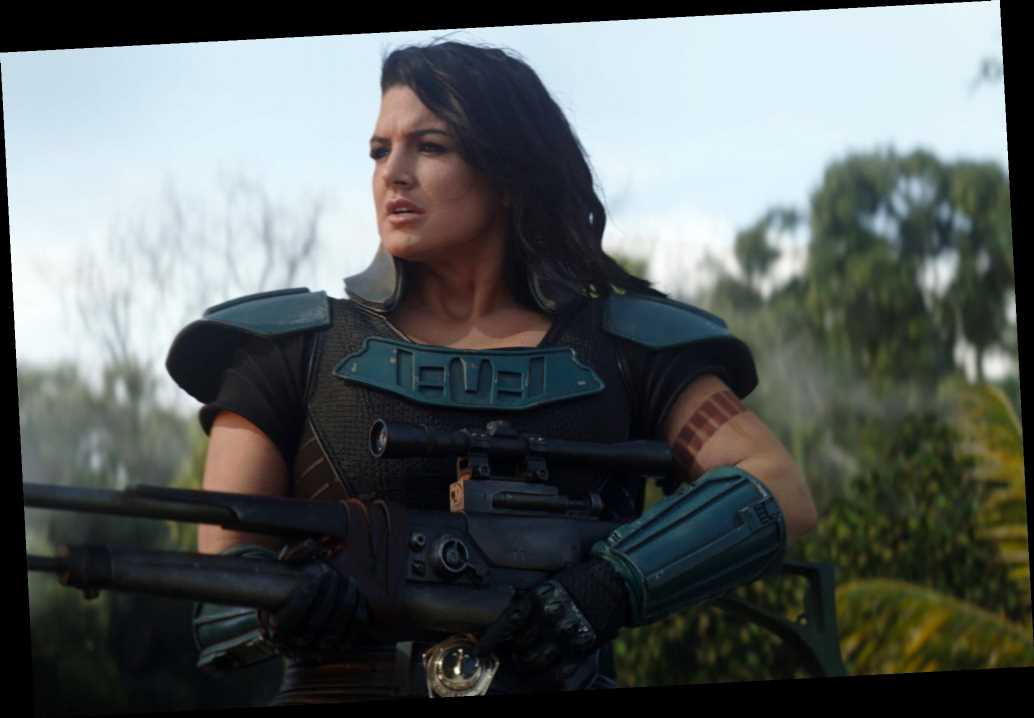 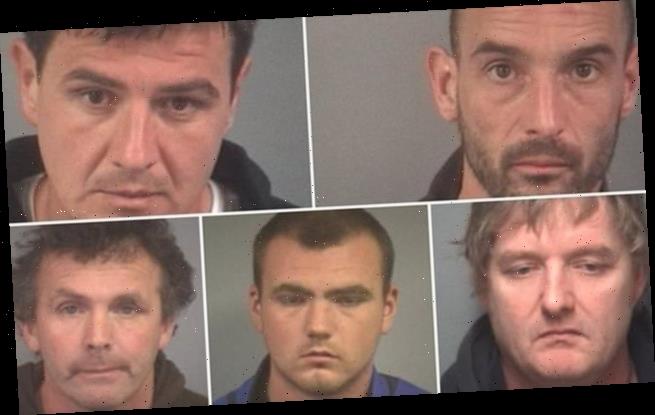 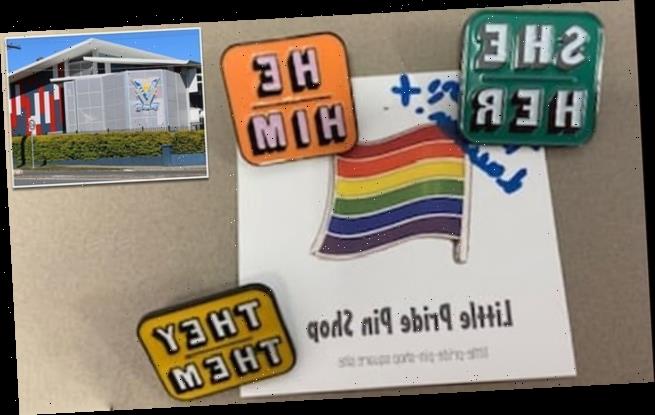 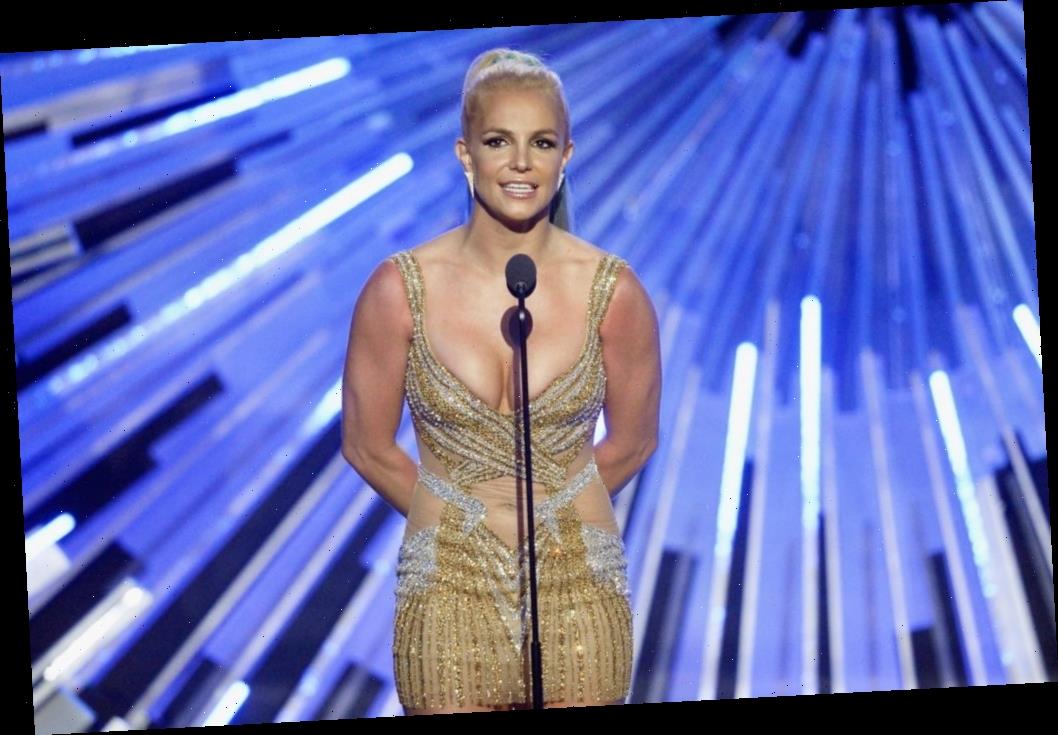 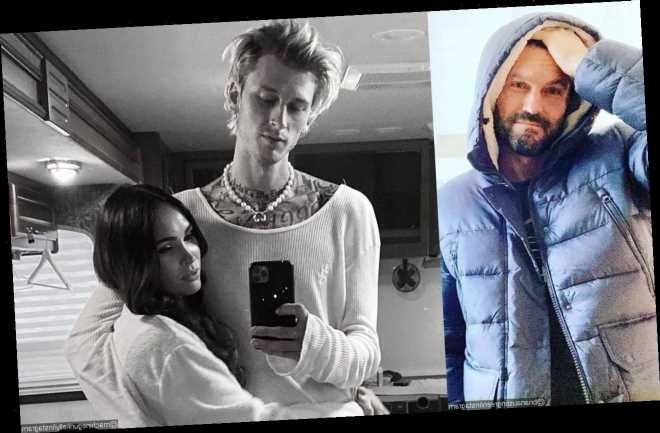